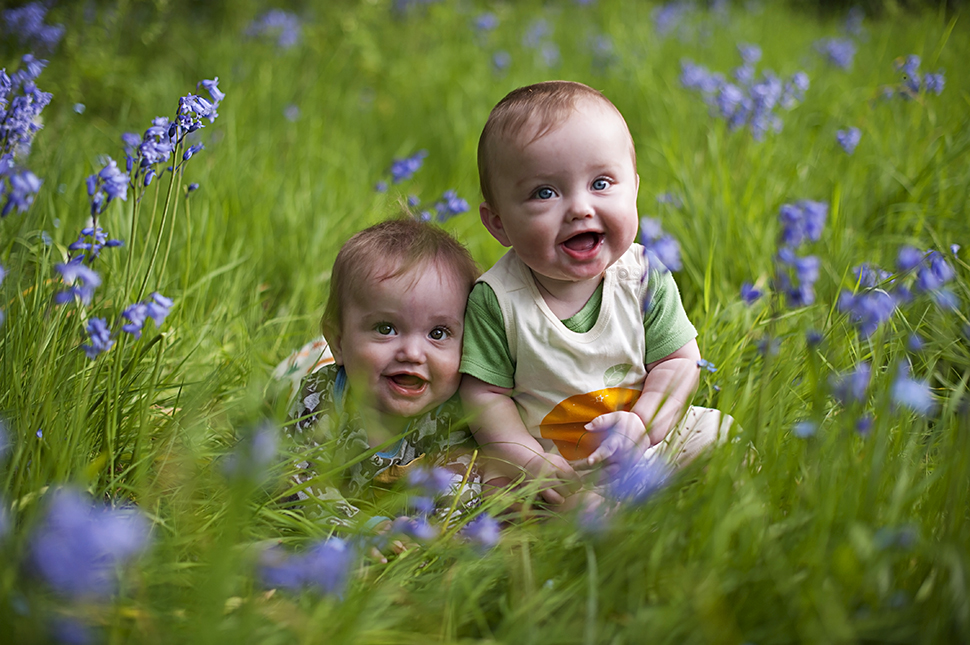 Balthazar and Lysander were born by a sort-of elective caesarean at the end of October 2014.  They are wonderfully bright and quirky little chaps who have brought as much beauty as they have chaos into our lives.

The twins were conceived upon our first round of IVF from a London clinic using donor sperm.  You can read a little about our fertility journey here and see what thirty-eight weeks pregnant with twins looks like here (clue: GINORMOUS!). 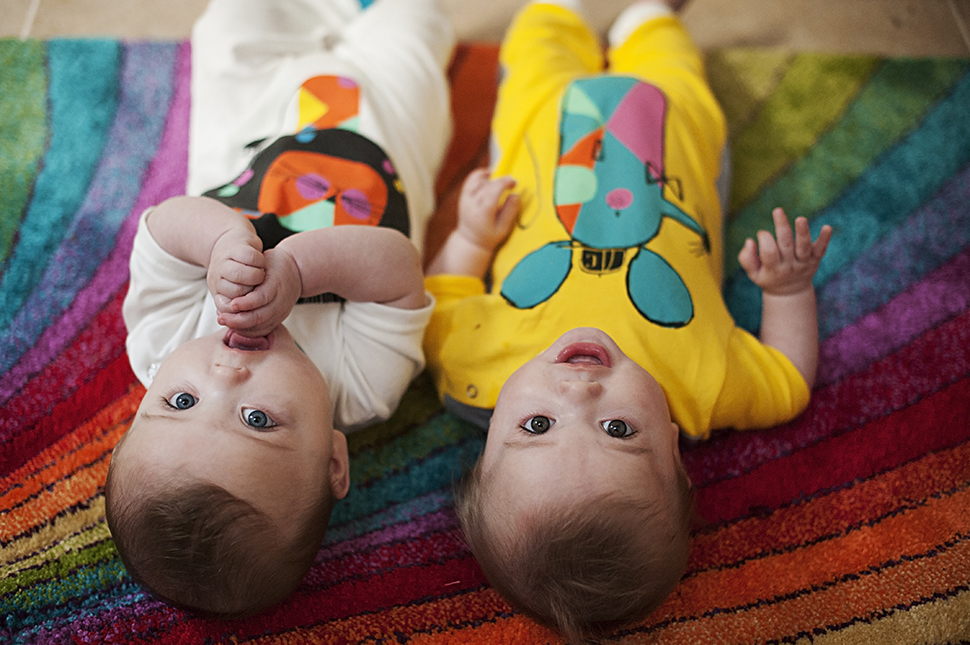 It hasn’t been entirely straightforward.  Balthazar was readmitted to hospital four days after he was born after losing eleven per cent of his bodyweight and both boys were diagnosed with acute tongue ties.  Both babies struggled to breastfeed and after much deliberation – and many tears – I ended up pumping and feeding them breastmilk from a bottle instead until my return to work when they were fourteen weeks old at which point they graduated fully on to formula.

When Lysander was six weeks old we noticed a slight swelling beneath his eye.  After two GPs misdiagnosed the swelling as a blocked duct, the third GP took it seriously and referred us to our local opthalmologist.  Six weeks later and that opthalmologist called in his supervisor, who made an urgent appointment to see a top consultant at a London hospital the next morning.  Three days after that – and the day that I was due to start back at work – Lysander had an MRI under general anaesthetic, following which he was formally diagnosed with a haemangioma, a benign tumour caused by a malformation of blood vessels.  I’ve blogged throughout Lysander’s haemangioma journey, which you can view here. 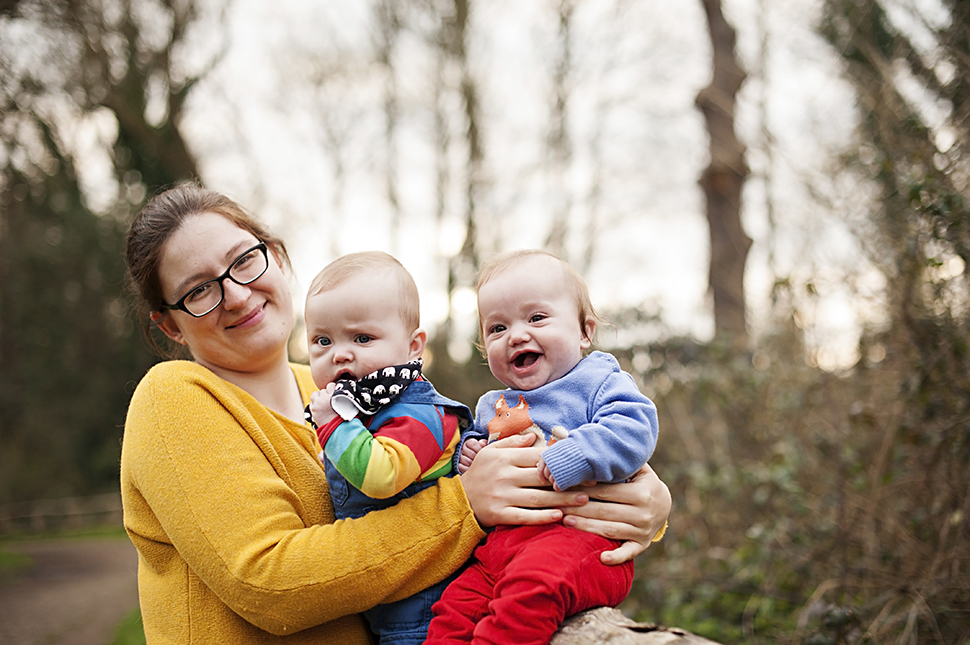 The babies are certainly keeping us on our toes but we have never been happier.  We love being mums and of course, we adore our perfect boys.  Documenting their growth and development, and our adventures as a family of five, has become a huge passion of mine and I’m loving having these memories stored on my blog to share with our sons one day.  In the meantime, I am so pleased that so many readers take the time to glance through my blog and enjoy what we’ve been up to recently.

We take a monthly family portrait!