Celebrating Halloween with Alex and Alexa

On our first Halloween as parents, the boys were one day old.  We brought them home from the hospital; Kirsty wore them in a sling and took them on the bus, and I took a taxi and met her at home.  I don’t think that we registered that it was Halloween.  We stumbled to bed and stared at our babies in a daze and if, that night, little trick-or-treaters rang the bell for us, we were so exhausted that we didn’t know it.

On our second Halloween as parents, Kirsty knitted the most elaborate little costumes and we took the boys to a Halloween Parade.  Secretly, on the other side of London, the small balls of cells that would become their sisters were dividing in a petri dish.  We held our sons, who were still babies, and marvelled that we had known them for a year.

On our third Halloween as parents, we documented a day with our little boys and our baby girls.  I remember that the boys seemed so large to me, big brothers, but looking back on these pictures they were still so small – younger than our daughters are now.

For our fourth Halloween as parents, we didn’t do much and I don’t remember why.  I think we decided to focus on the boys’ birthday, the day before.  But we did manage to capture some seasonally-appropriate group shots with pumpkins.

This year is completely up in the air; at present I’m two days overdue with our precious snowflake, and by Halloween I will be exactly 41 weeks pregnant, assuming that the little darling is still comfortable inside (which it will be – even the girls went ten days late…).  We’ve found it difficult to plan; I was still hopeful until recently that we would have a new baby by the time that Halloween rolled around, and was reluctant to book anything that we might have to cancel or to which we would struggle to take four toddlers and a brand new baby.  At the same time, as somebody who vaguely resembles a pumpkin in diameter at present, most of the best activities for the boys are no longer suitable for their mother. Not to mention, the little boys will turn four the day before and we are hoping very much that the baby won’t decide to share a birthday with its big brothers so that we may celebrate with horse riding in the morning and a little family party in the afternoon.  So I think that Halloween will be a quiet one this year!

Alex and Alexa asked us to share our top tips for celebrating Halloween in an article for their blog, and we had so much fun coming up with ideas.  Assuming that I’m not actively in labour at the time, we’re hoping to wander over to a local pumpkin hunt to admire the children in costumes, before picking up some chocolate babyccinos and enjoying a stomp through the leaves.  Then it will be time for pumpkin soup – which I plan to serve inside baby pumpkins – and fresh bread, and to snuggle under the duvet to watch a spooky film.  Such a simple plan, but sometimes the simplest plans are the nicest.  I’m secretly hoping that there will be a baby to cuddle whilst we enjoy our Caspar the Friendly Ghost or Monsters, Inc – but we shall see..

As always, we so enjoyed working with Alex and Alexa – both in writing the article and taking the accompanying images!  I thought the children really excelled themselves; they are at such fun ages for this sort of thing!  We were invited to select and keep the outfits; if anything in particular catches your eye, do take a look at the A&A blog to see where it was from! 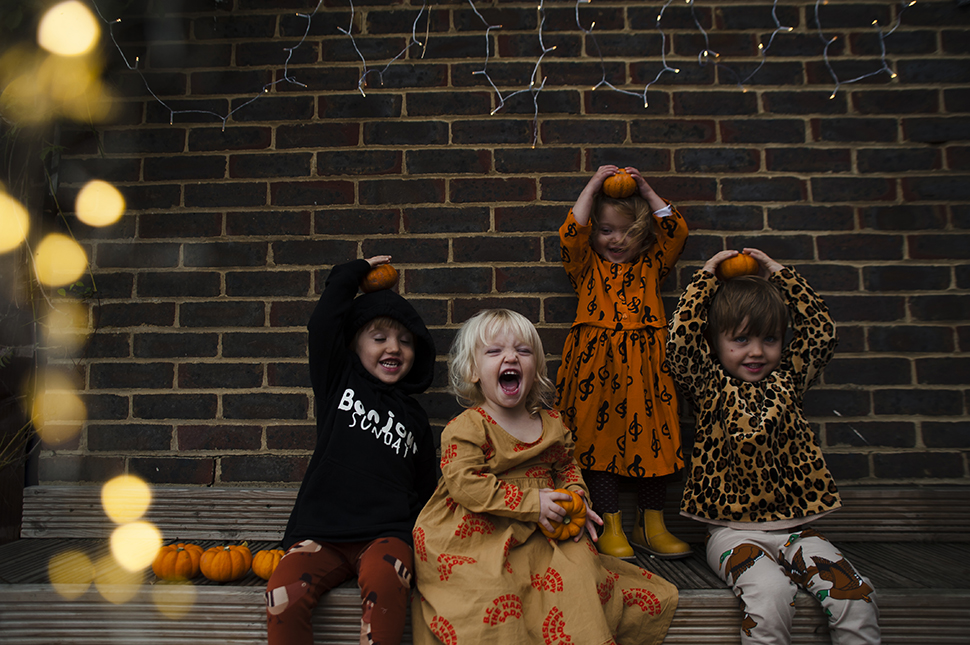 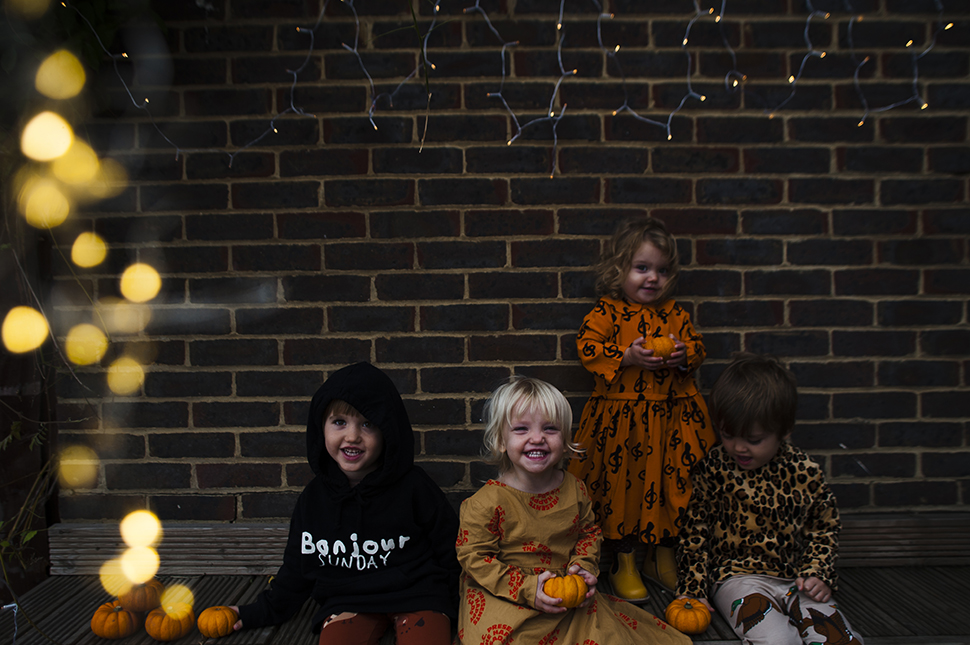 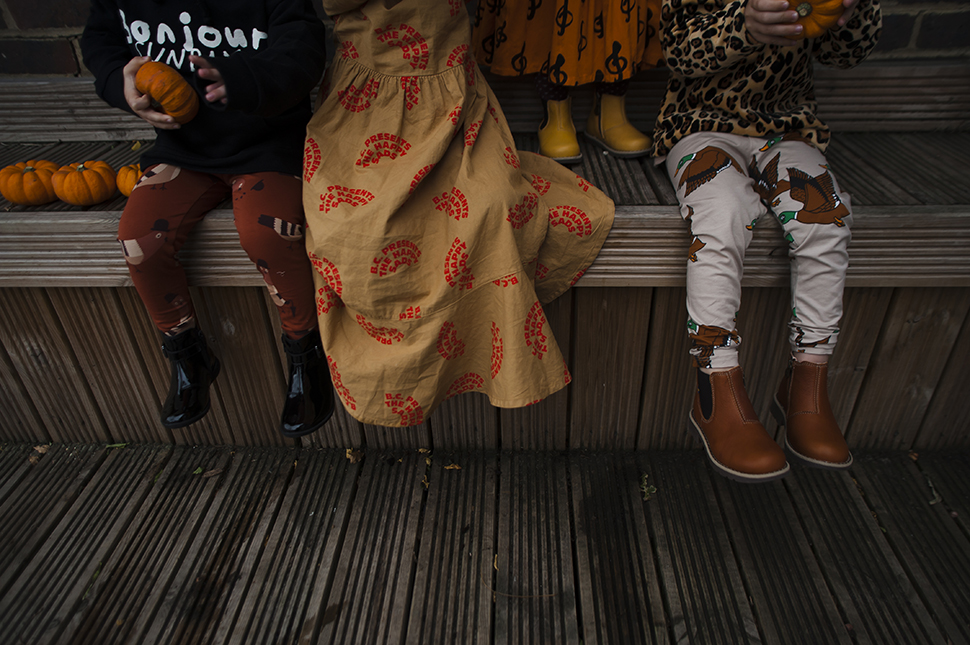 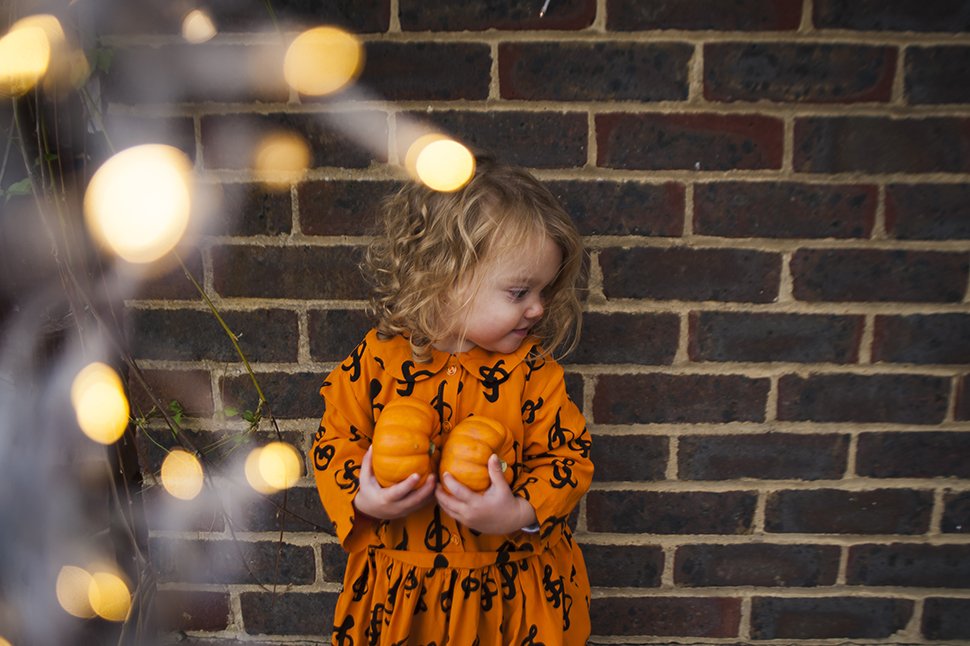 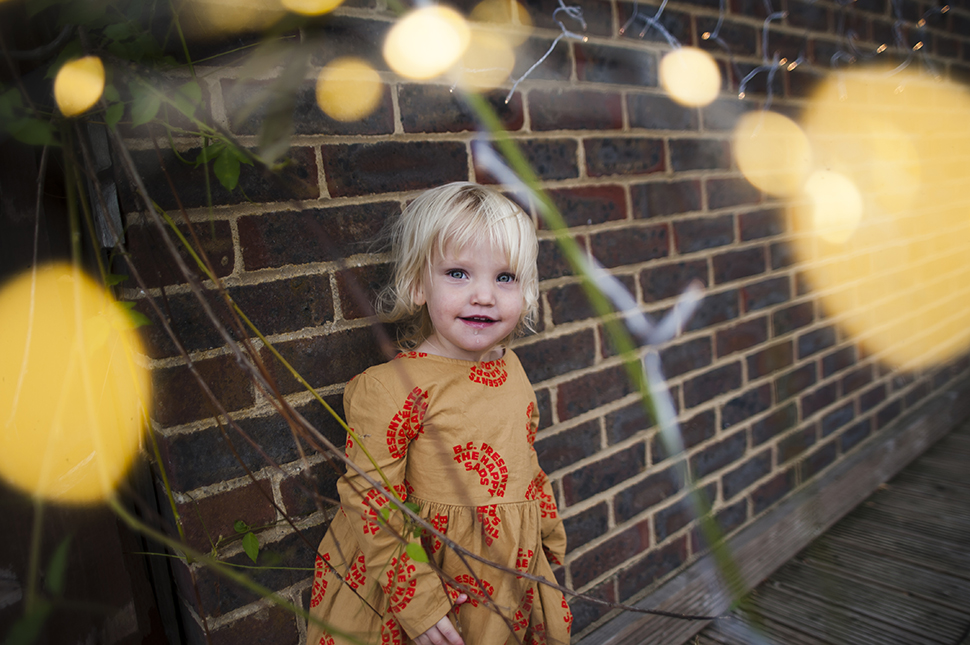 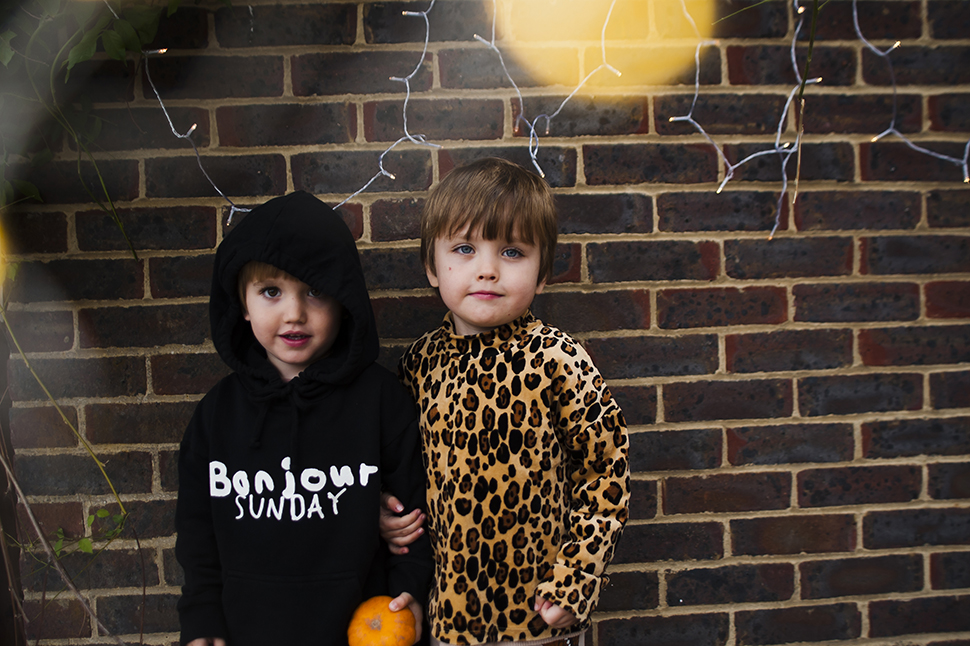 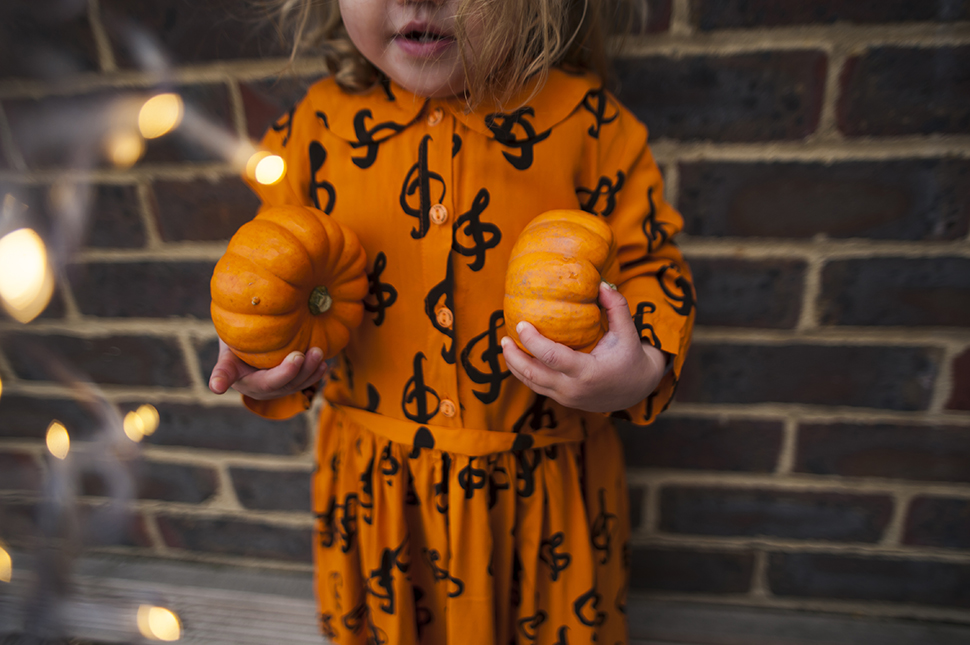 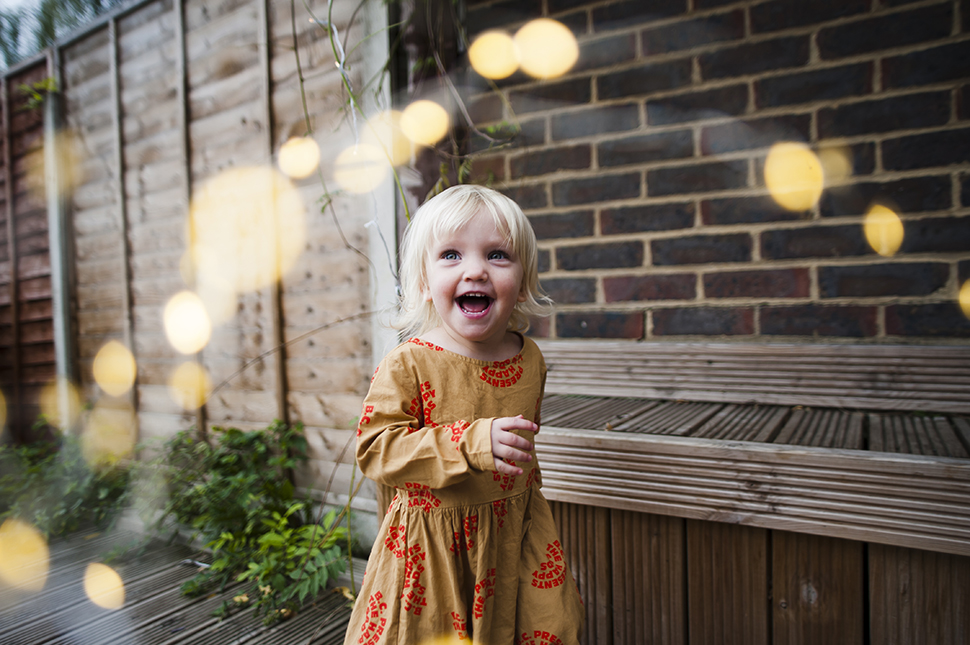 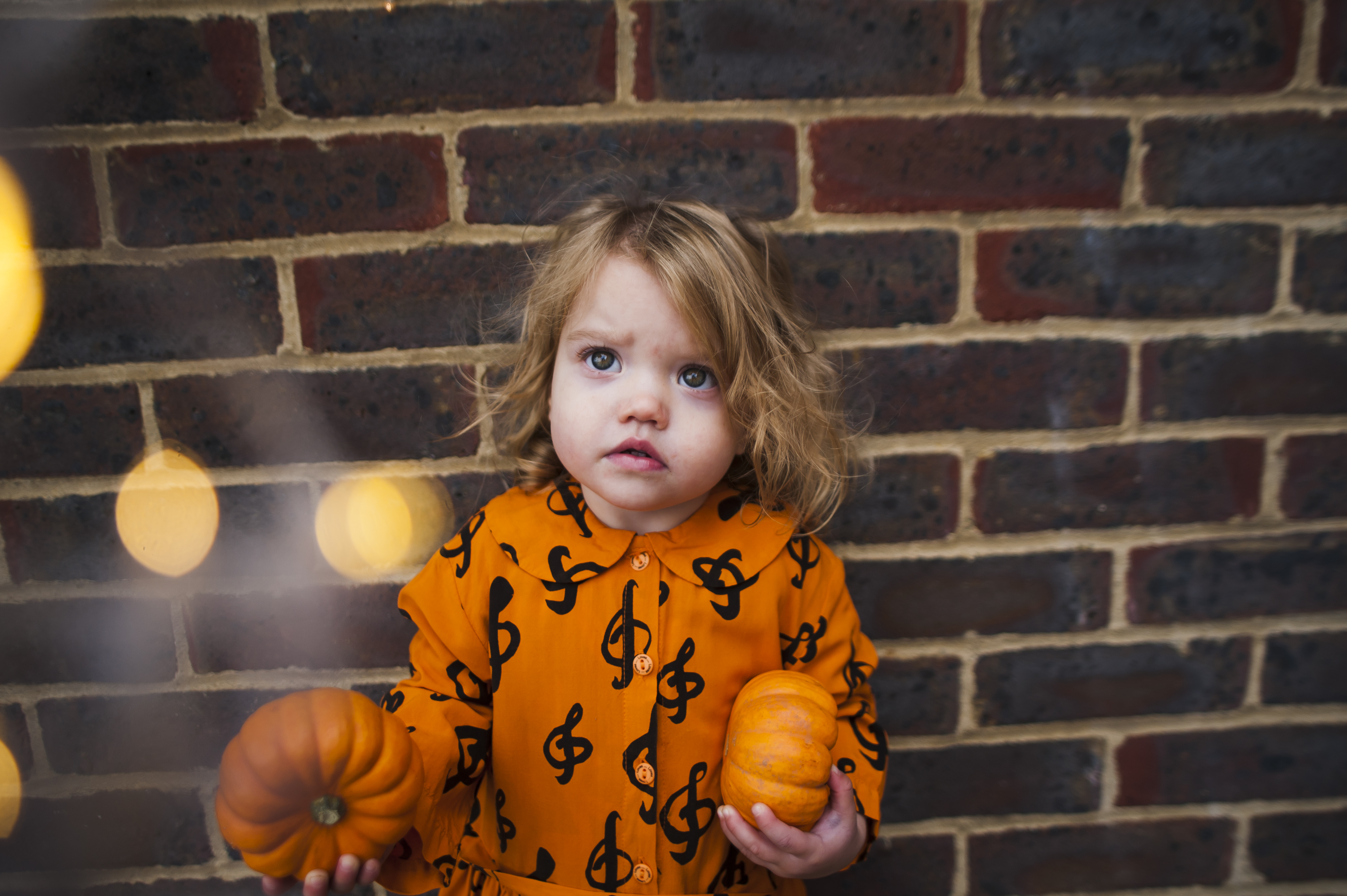 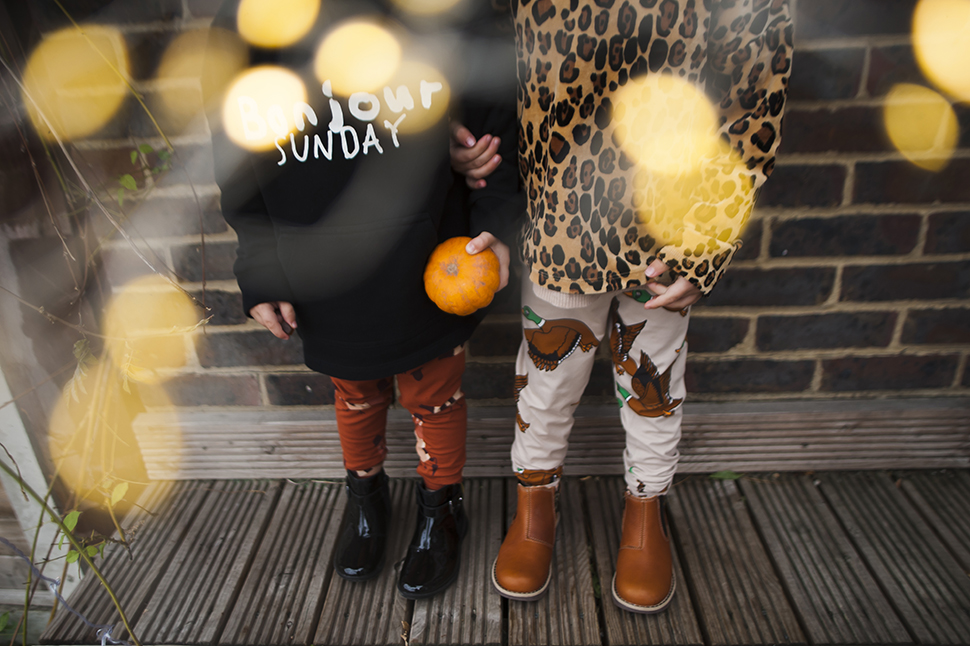 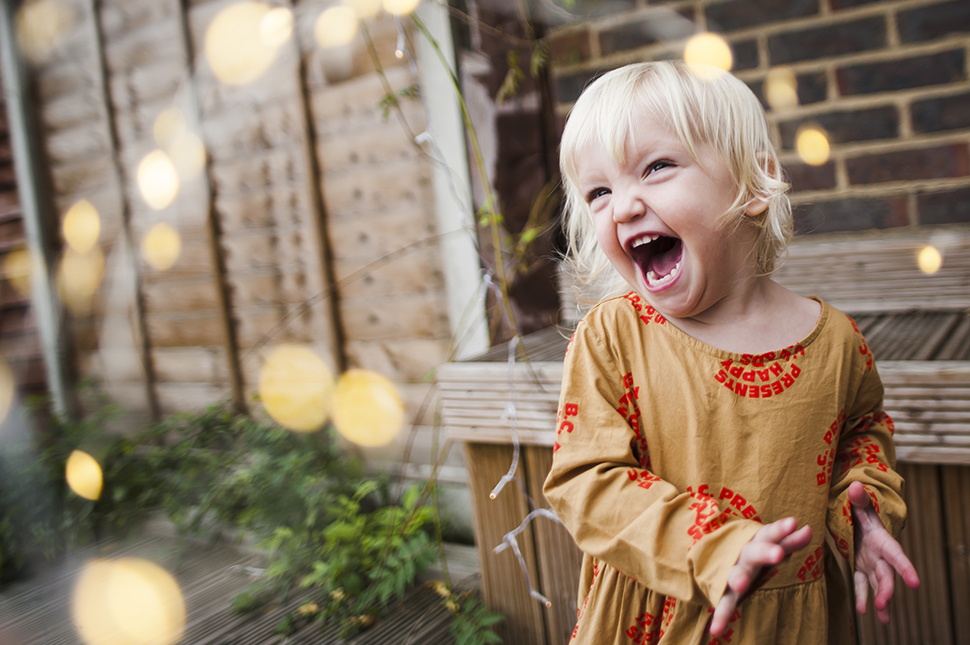 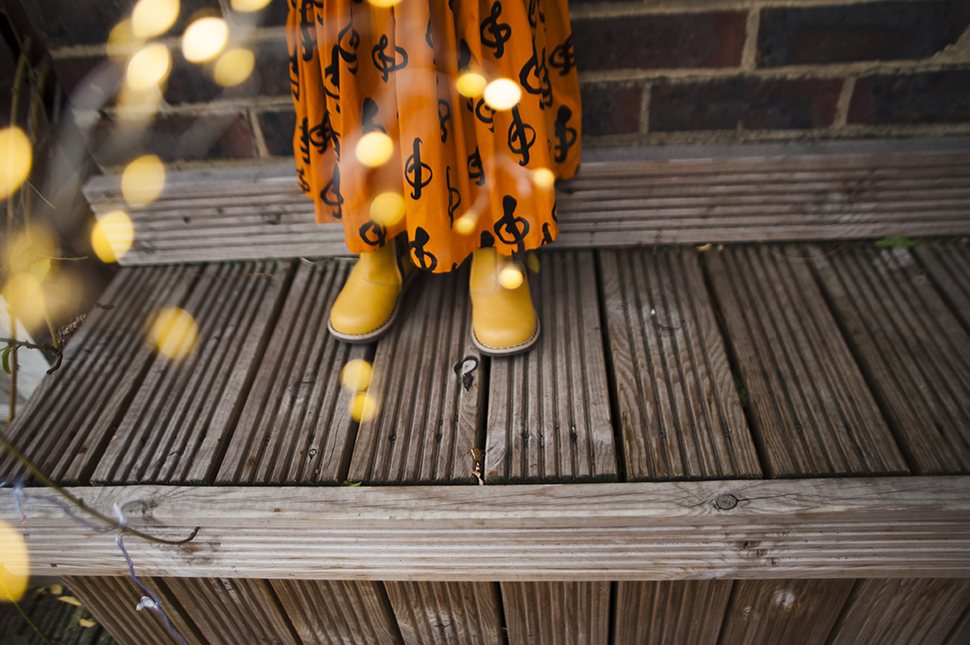 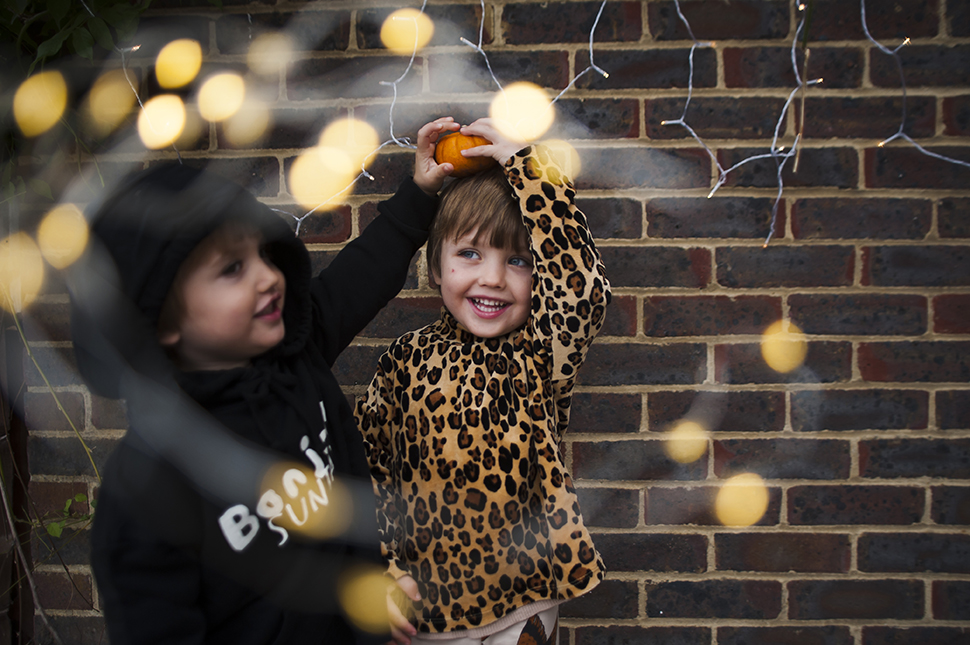 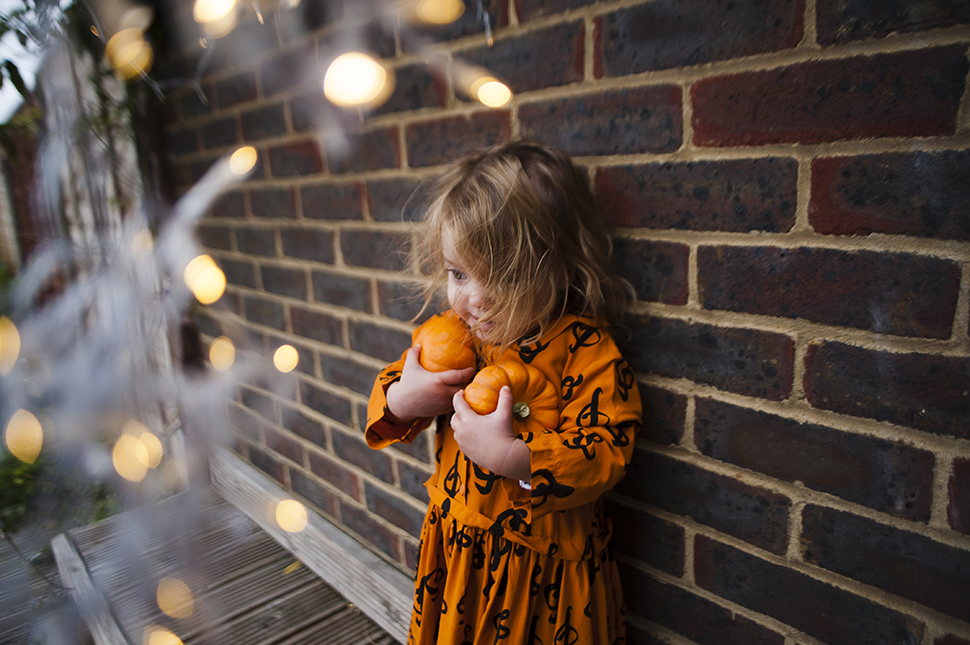 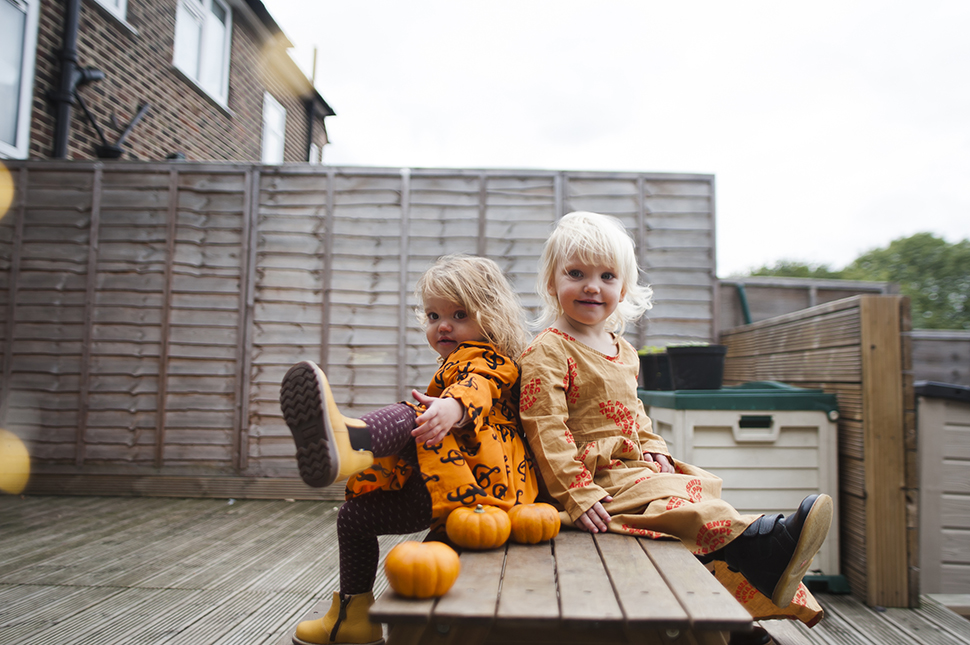 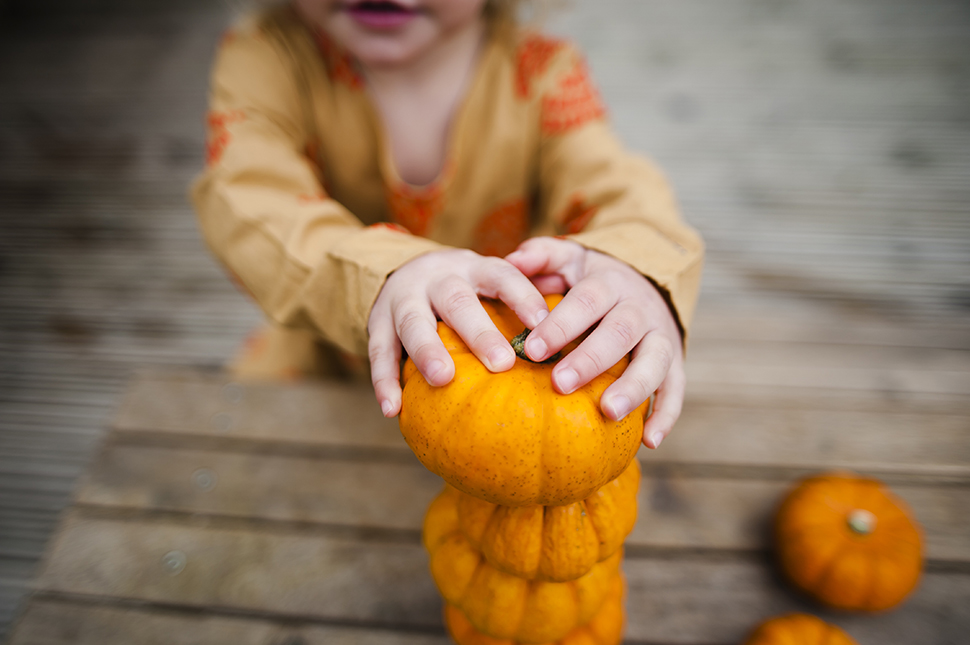 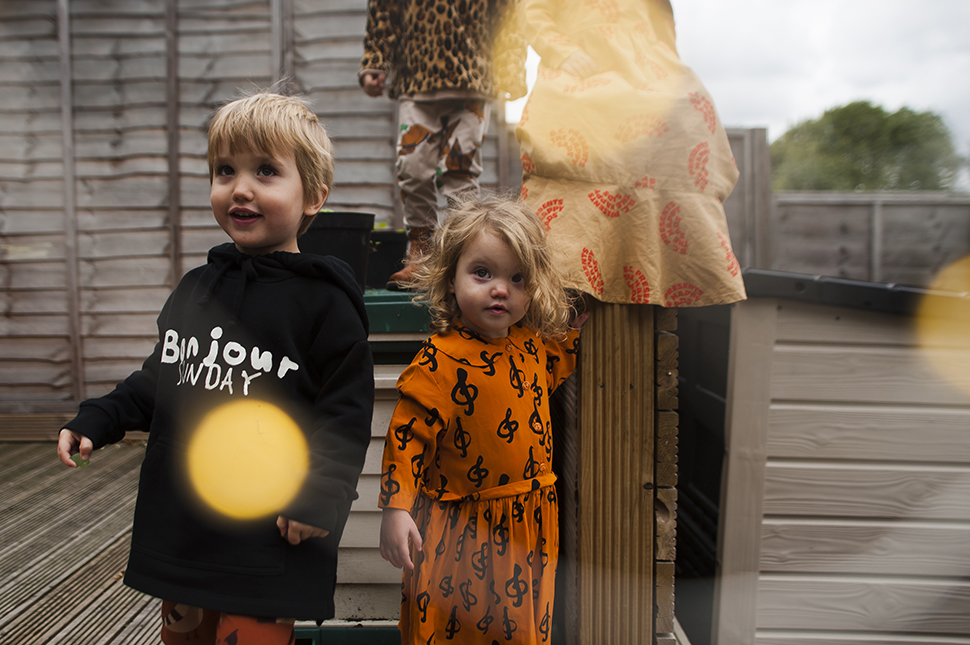 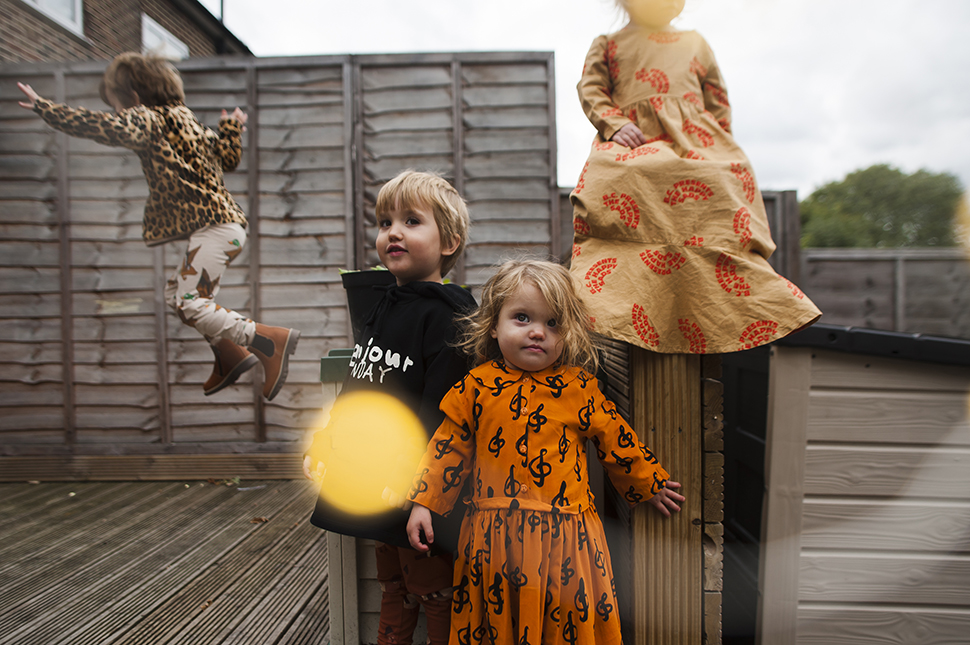 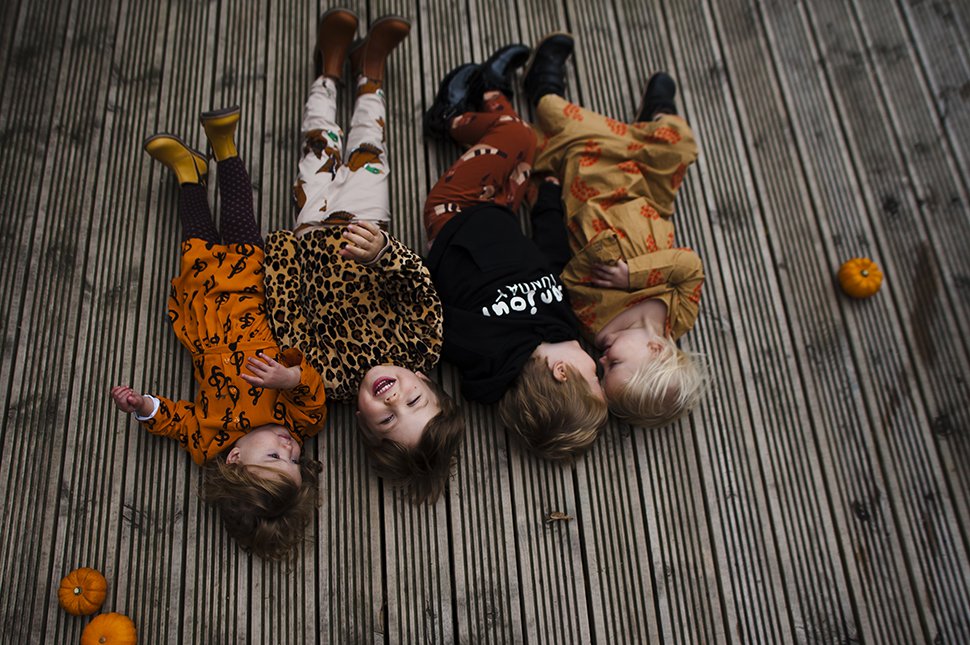 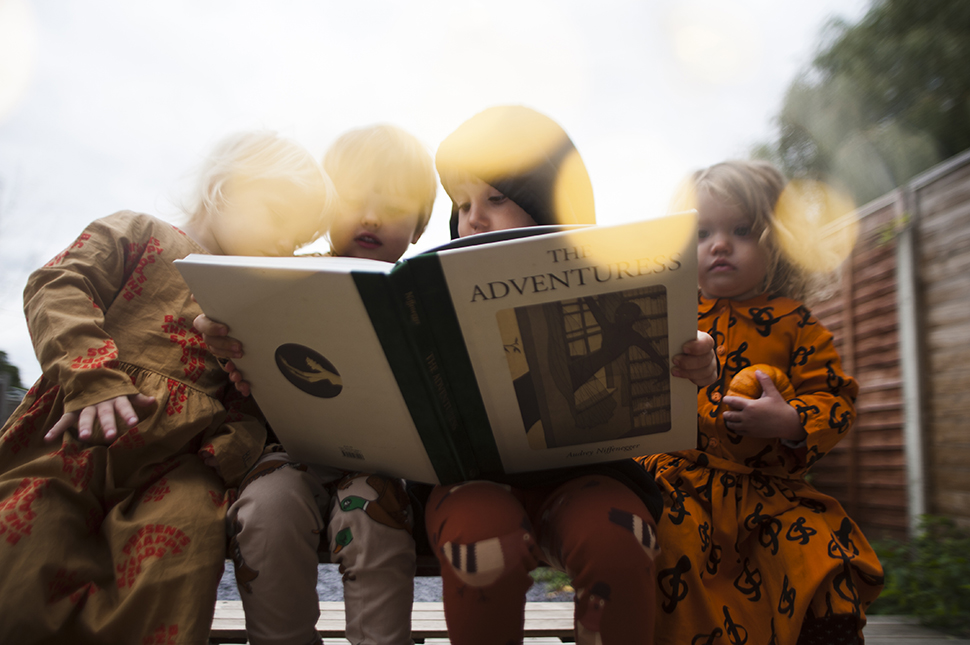 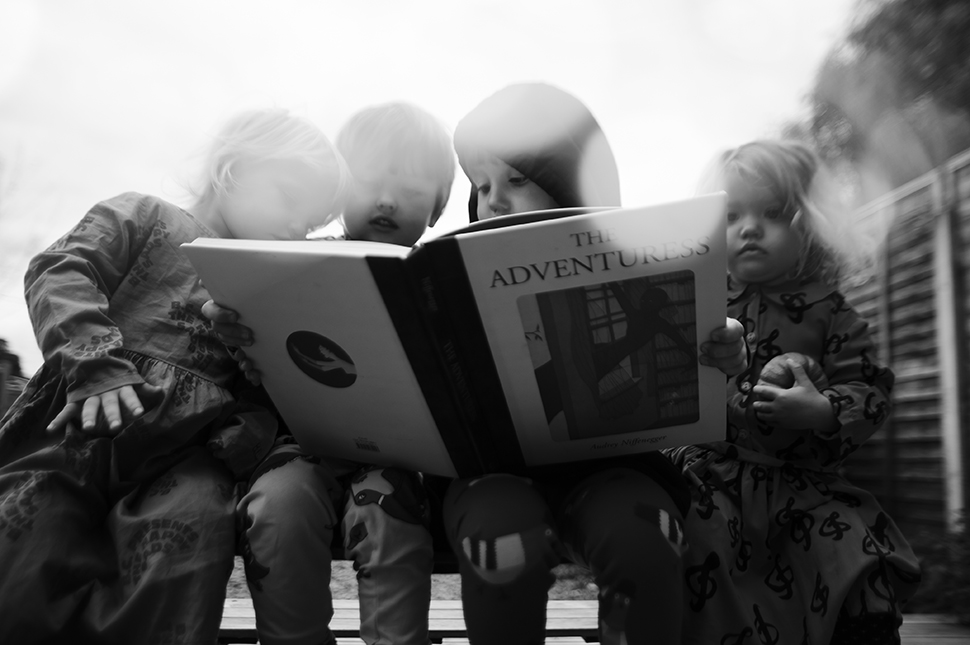 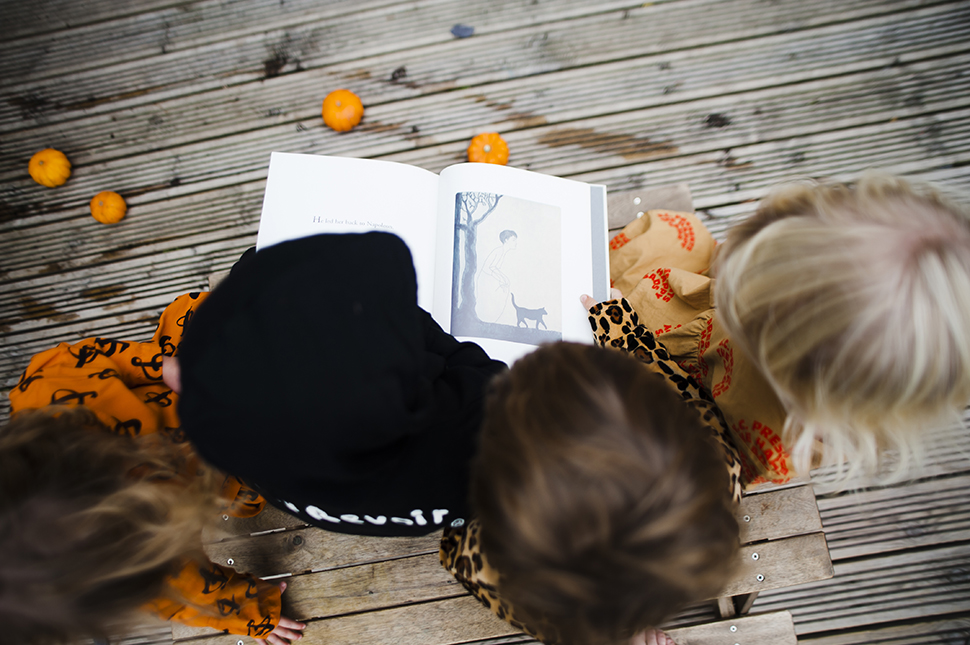 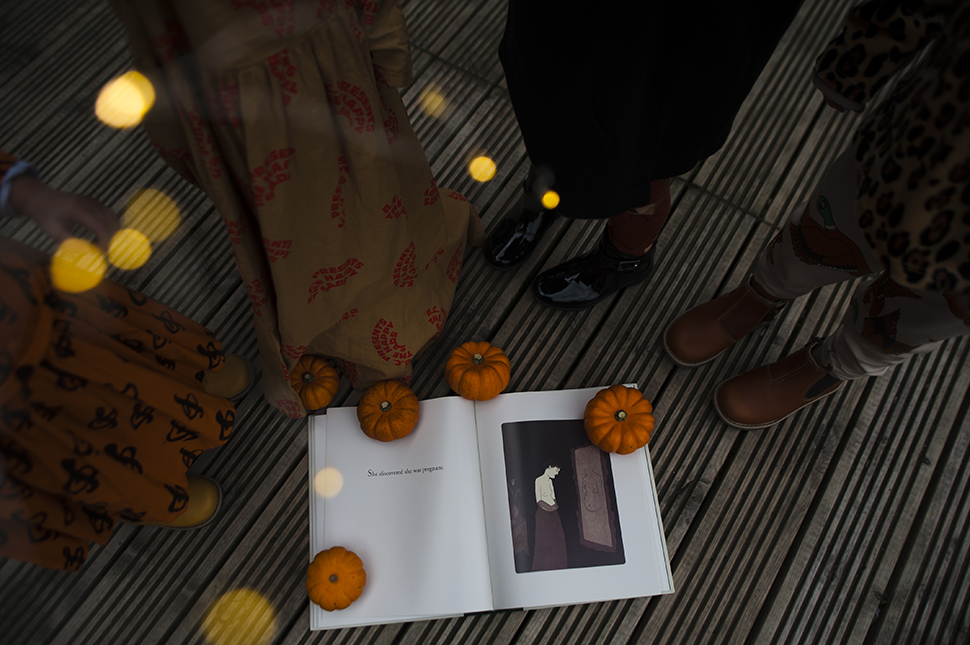 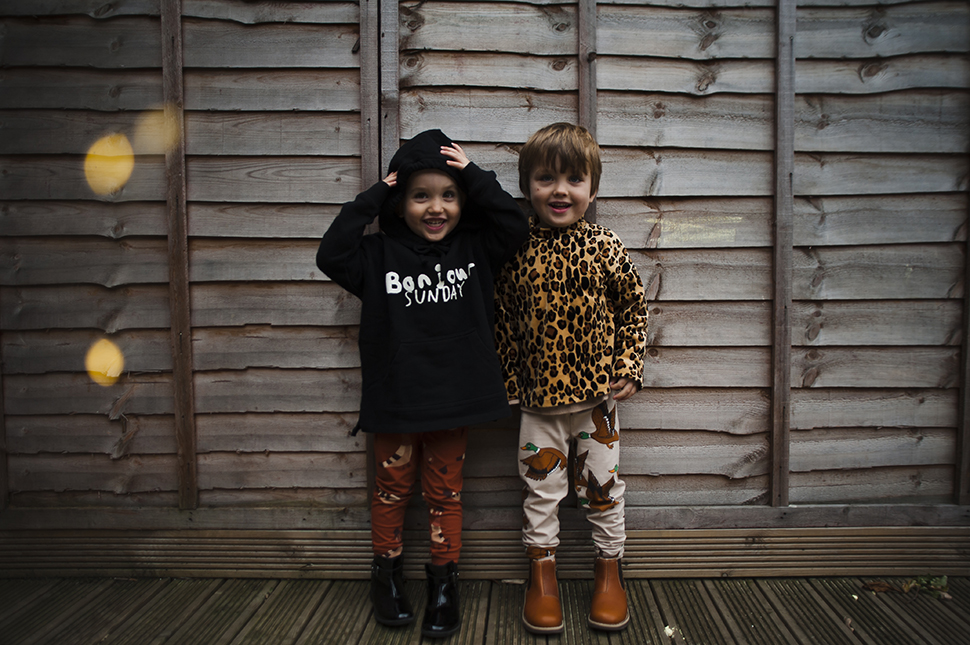 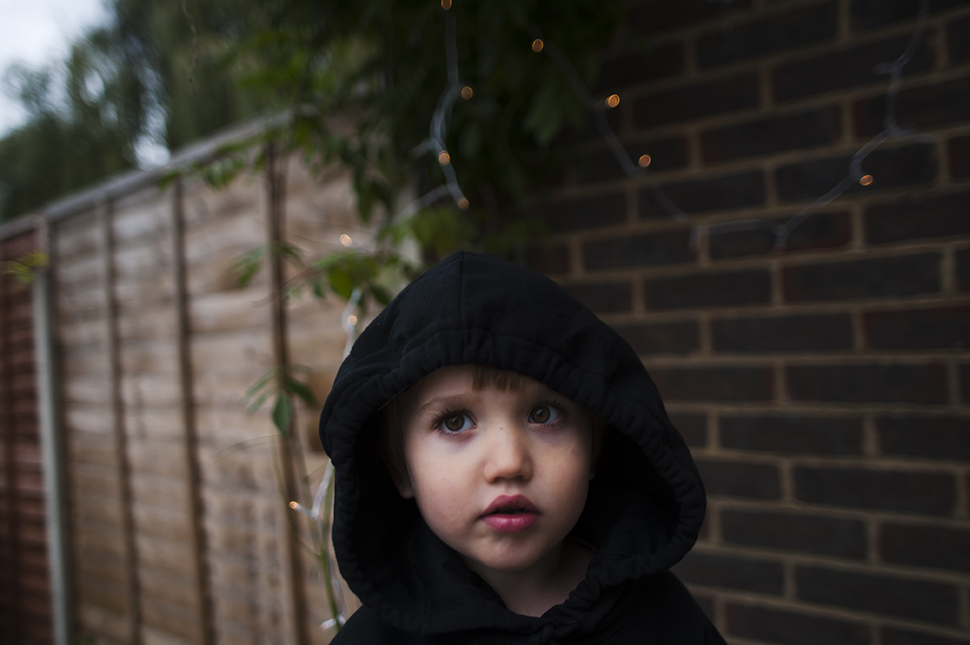 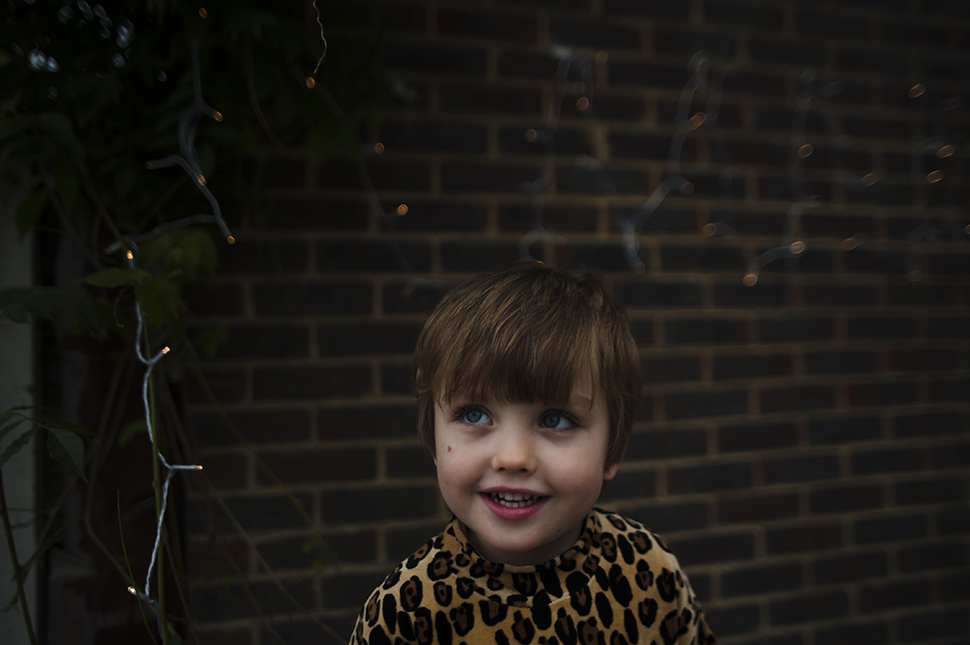 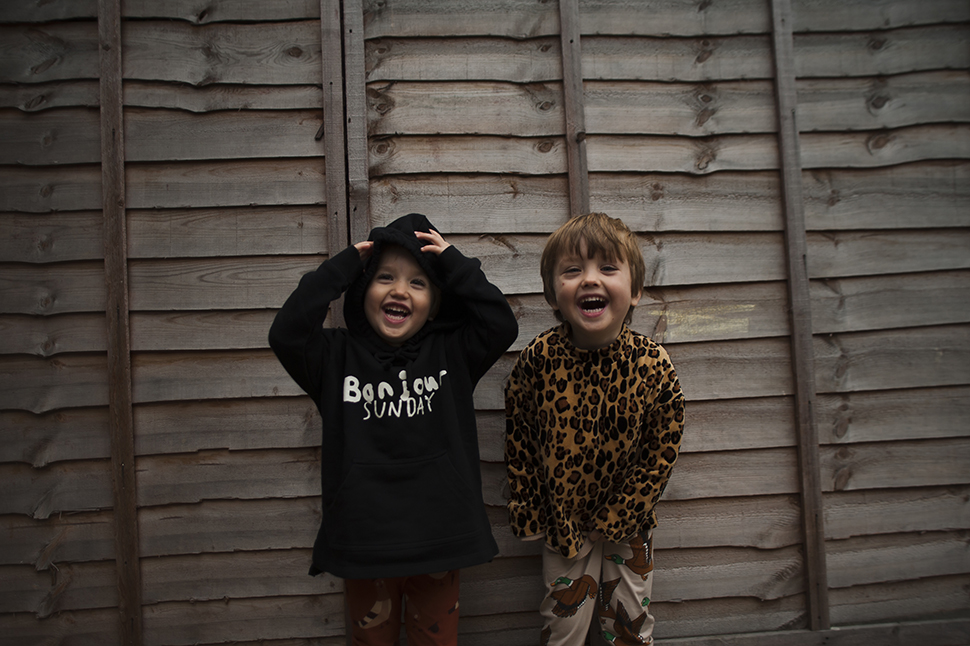 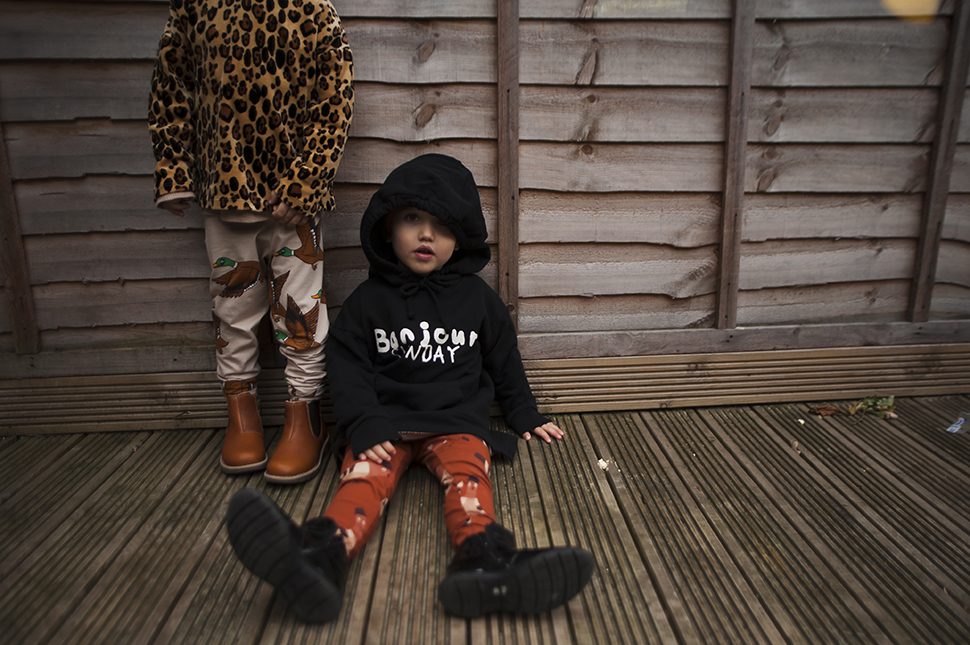 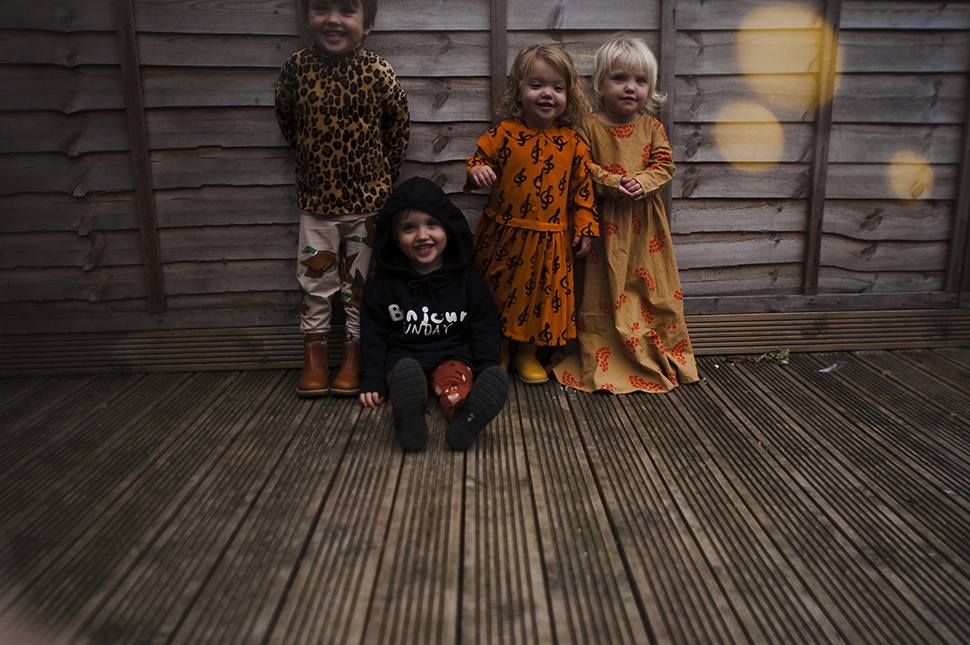 Disclaimer: We were invited to select and keep the outfits in these images, for the purpose of photographing the children in them for my article.  We were not paid to write for Alex and Alexa, nor asked to write about them on this blog.

40 Weeks with a Little Snowflake

An Autumn Walk with the Four of You