[I am sharing a blog post in lieu of a video, as a part of my paid retainer with Channel Mum.]

It’s the middle of the night. Kirsty is asleep and so are the children. The sky is dark and the moon is very full, a swollen thing. I pause in my writing and let my finger trace the glass; I feel as though I could touch it, as though I could cup it in my palm. But of course I cannot. I am struck by the realisation that I am sharing this moon, that the woman on the other side of this message could look out of her own window to see the exact same thing. I want to tell her this, to look out at the moon and to know that she is among friends. But that would be an odd thing to say to a stranger so I tell her that she isn’t alone and ask her to consider speaking with a professional about her feelings.  Her baby is about the same age as my baby.

I am not a parenting expert.  I don’t know much about anything, really.  But I do know how it feels to be alone, to feel as though I am afloat on a small piece of ice in the middle of an ocean.  And if I may say so myself, I am rather good at talking.

Every weekend, and a little during the week, I work as a Trained Parent Supporter over at the Channel Mum Support Group.  My role is to ensure that in our community, nobody ever feels unheard.  It’s something that I’m passionate about – talking on the internet.  I am glad that I have been able to turn it into a force for good!

I am so proud of the Channel Mum community and I wanted to take some time today to introduce you to who we are and what we do.  You probably know of Channel Mum for its vlogging channel, but the ‘mum village’ is so much more than a series of parenting videos; Channel Mum, the UK’s fastest-growing parenting site, is a sanctuary for mothers.  Defined by its hashtag, #YANA (You Are Not Alone), we aim to be the outstretched hand to which the lonely, the struggling, can cling on.  I like to think that we are an anchor of sorts.  If you need something – someone – to cling on to, reach out to us. 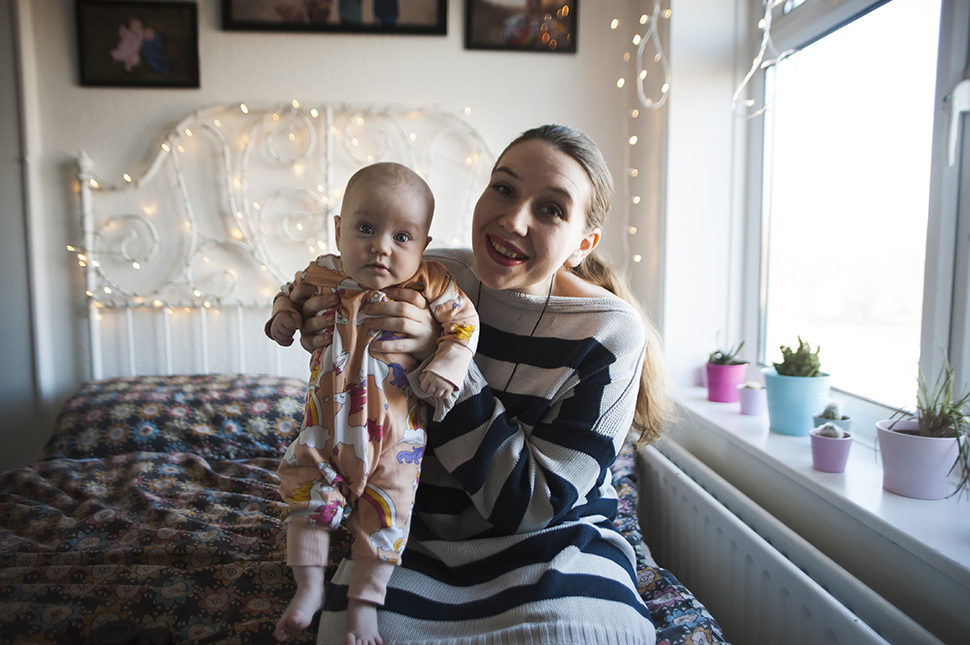 (This is me and that’s Vita.  She’s no help, actually, but she keeps me company when I’m responding to posts at strange times in the night!)

The Channel Mum Support Group began its life as a Facebook group, and over the course of my time as a Parent Supporter exploded from about 300 members to 15k members – mostly compromising of mothers, although we have some dads too.  It’s one of my favourite places to spend time on the internet, whether to discuss the smaller stuff over on Friendship Bench or bigger issues in Mum’s Mental Health, Mum SOS or one of the many other topic boards.  There is something for everyone, and almost always somebody about to help you mull over whatever is on your mind. 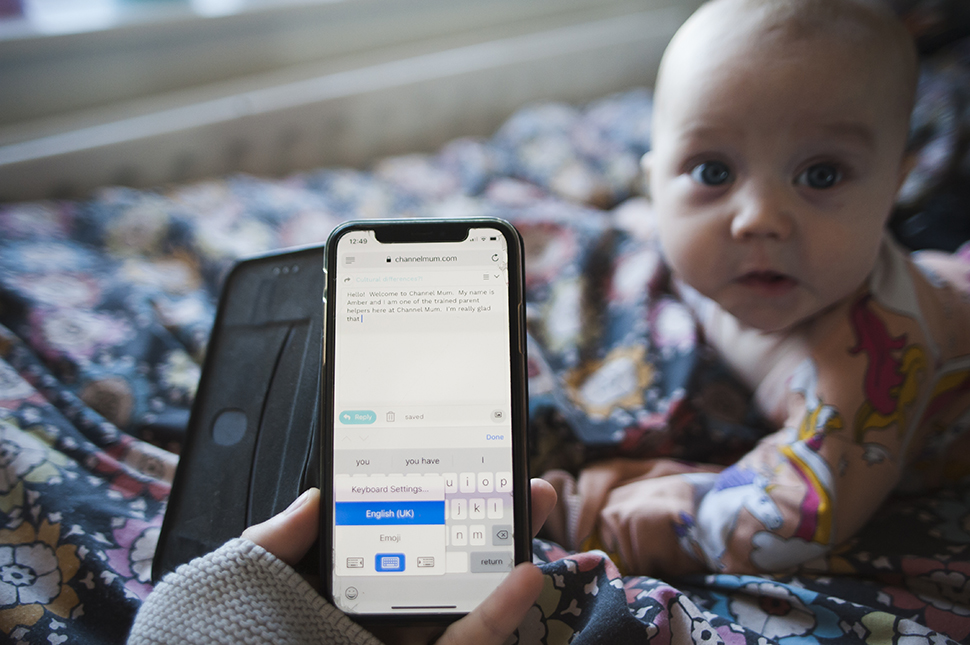 Will we see you over there?  Please leave me a comment or message me if you sign up – I would love to say hello!

P.S. On the subject of Channel Mum, which leads me to YouTube… I had another go at vlogging the other day.  And I’m still really bad at it, and my baby isn’t even cute (unless you like little sicky faces)!  I shan’t be giving up my day job just yet.

A Letter for Baby Vita