A Final Walk with the Four of You

It was just the other day – and yet…

We took a final walk with you. We didn’t go far, just to the woods at the end of our road; you raced up ahead, laughing, looking for cats, for discarded pumpkins and remnants of halloween. The boys were the fastest, of course, but Olympia kept up nicely and little Embla toddled along as best she could, arms in the air, until tiring and succumbing to hand-holds and a ‘cuddle’ to catch up with the rest. You all held hands without complaint to cross the road. Balthazar asked to hold Olympia’s, and they walked along so sweetly. Lysander chatted up at me, his blue-blue eyes sparkling in the golden late-afternoon sunlight. And we marvelled at the four of you and how you fit together like pieces of the same puzzle, and I could only half believe that it was probably the last walk with all four of you before you became a five.

Inside of me, your little sister was quiet, sleeping. And we did not know that she was a sister yet. 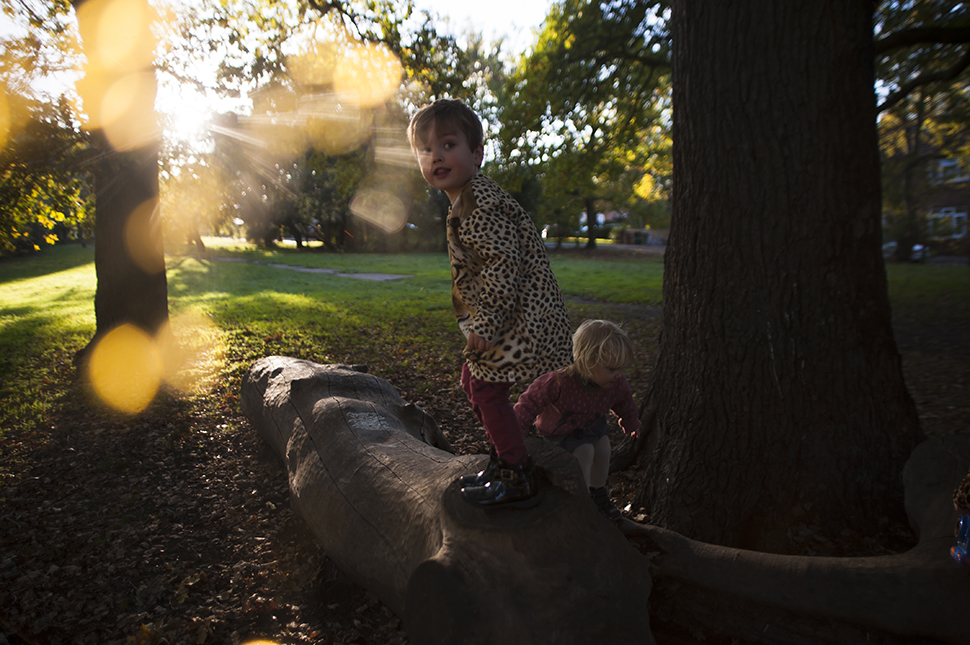 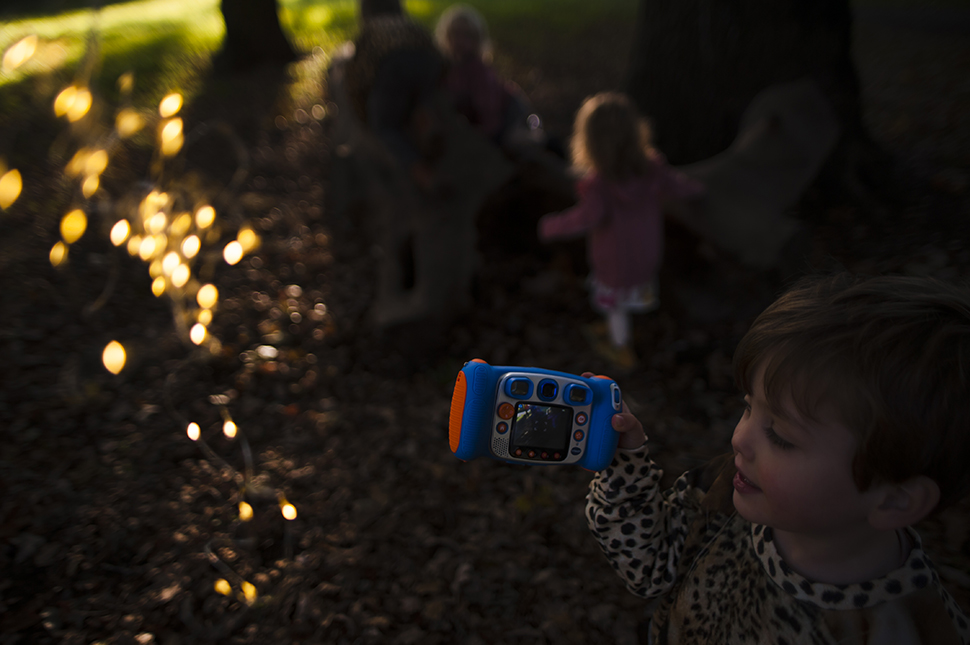 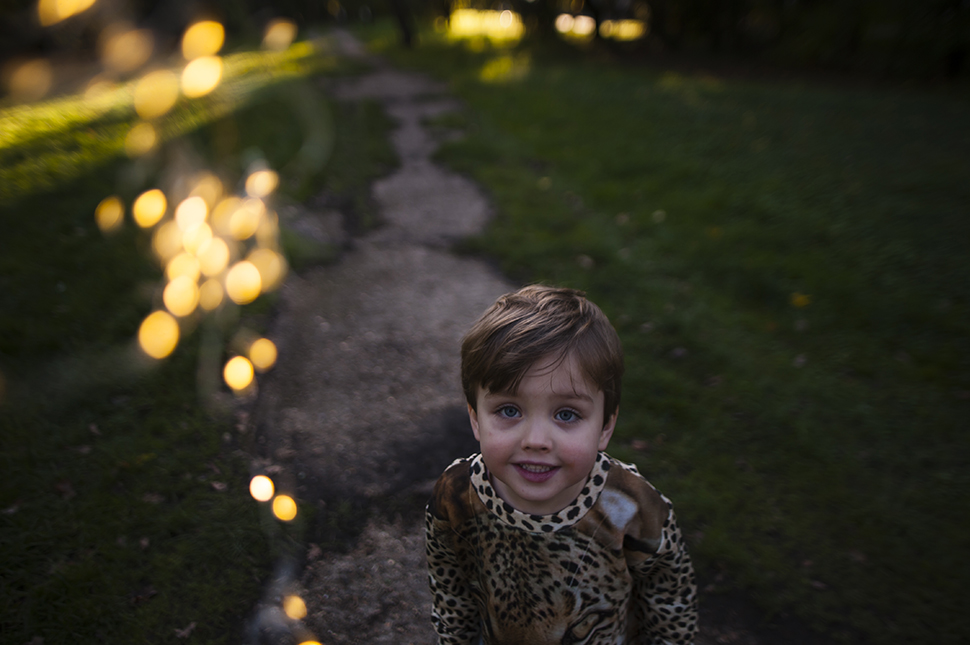 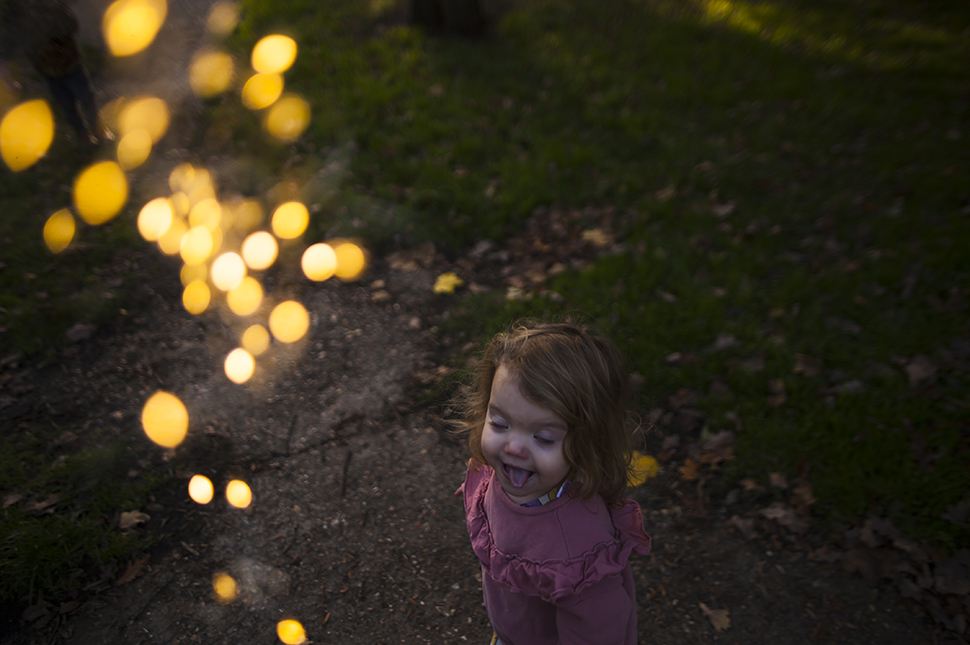 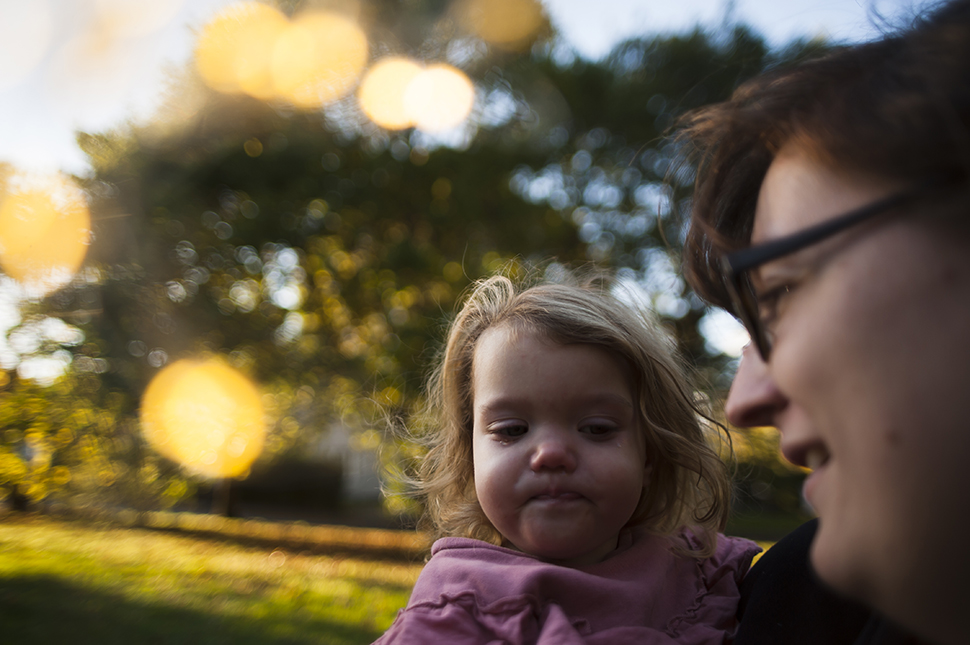 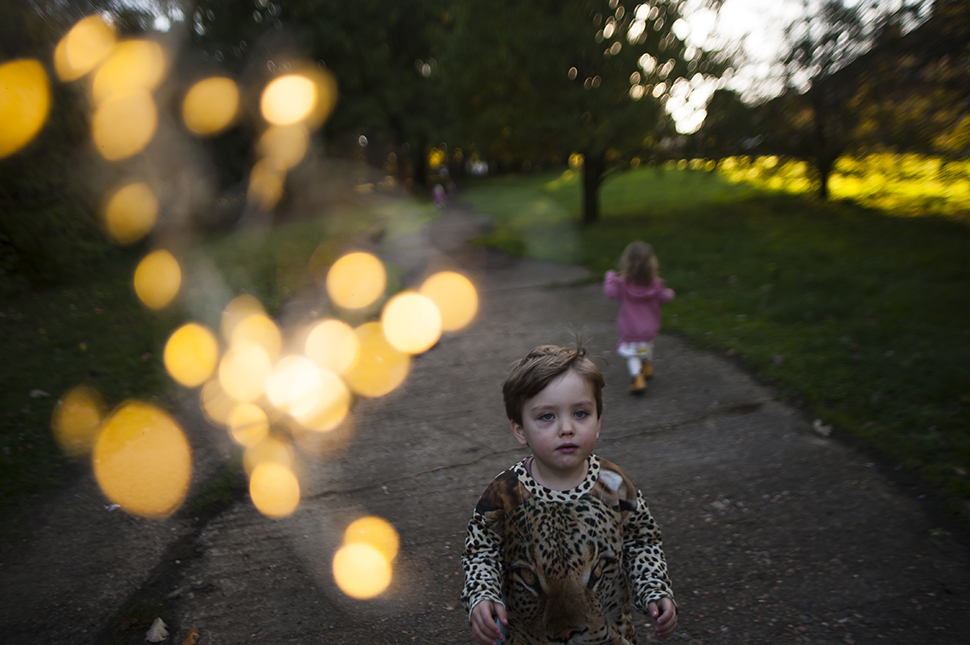 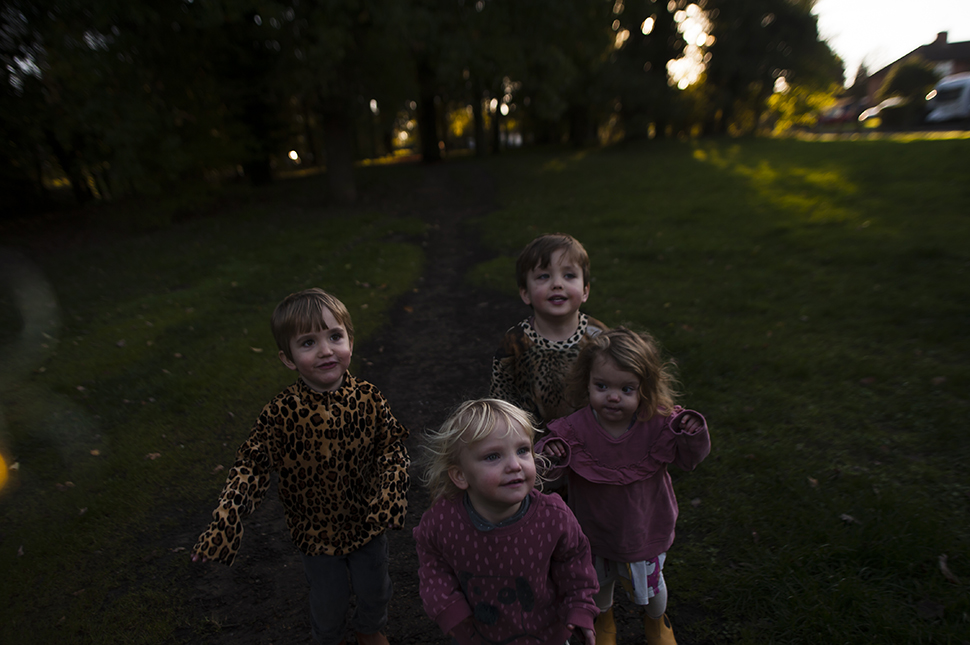 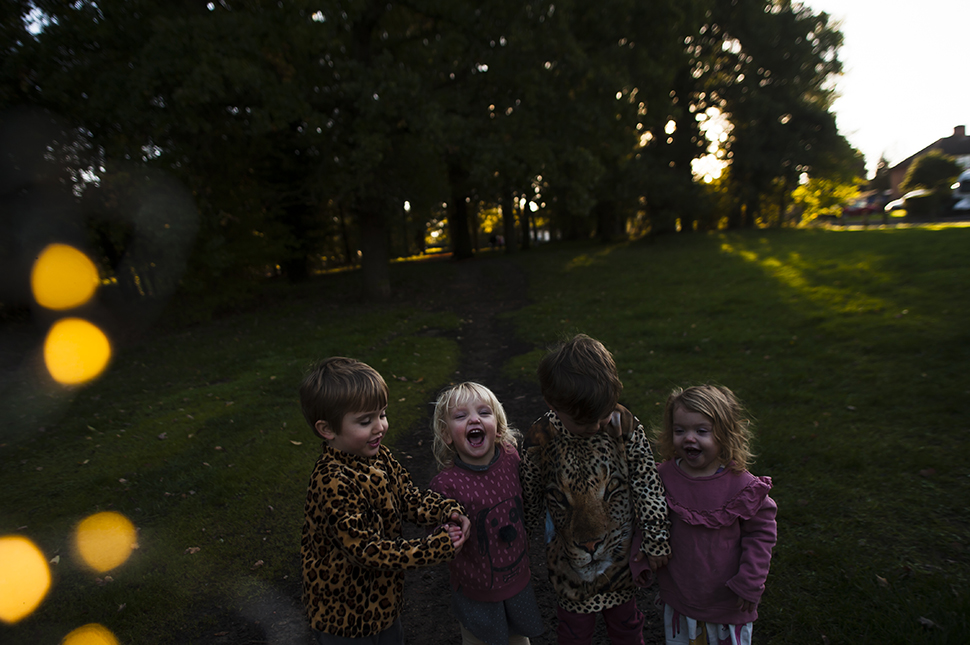 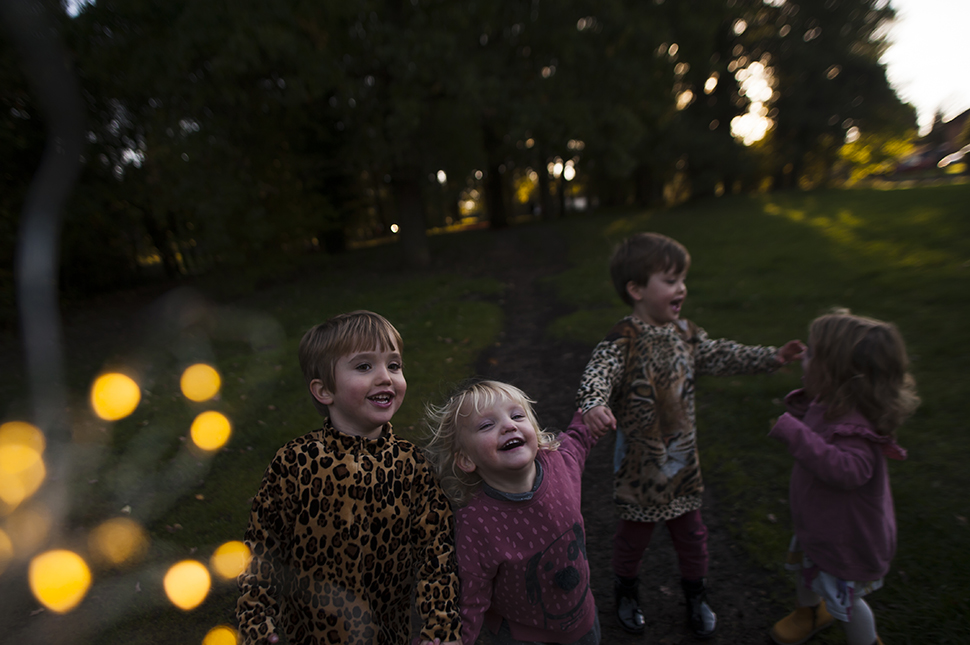 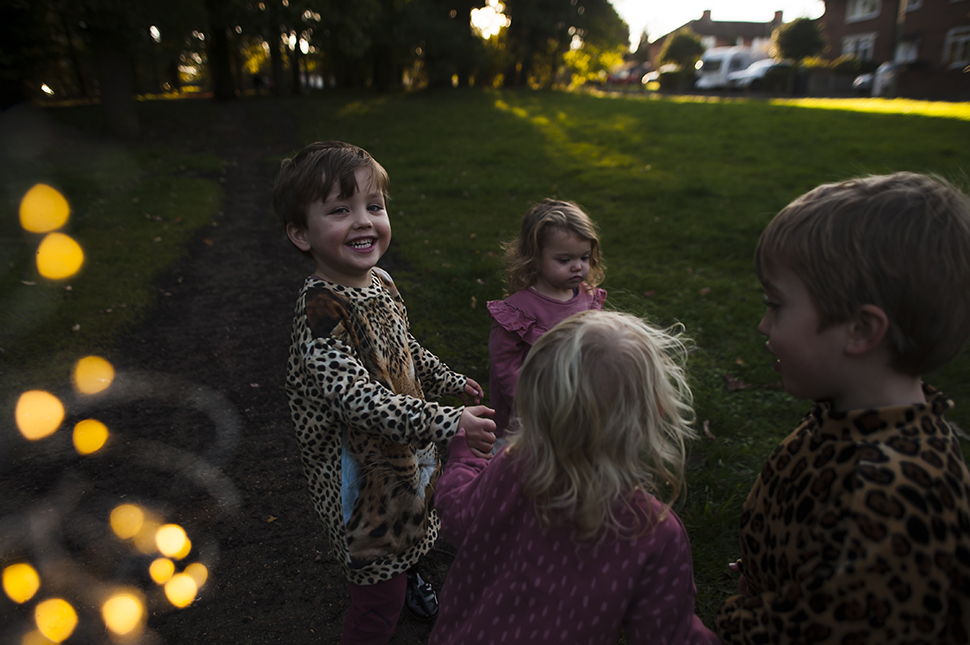 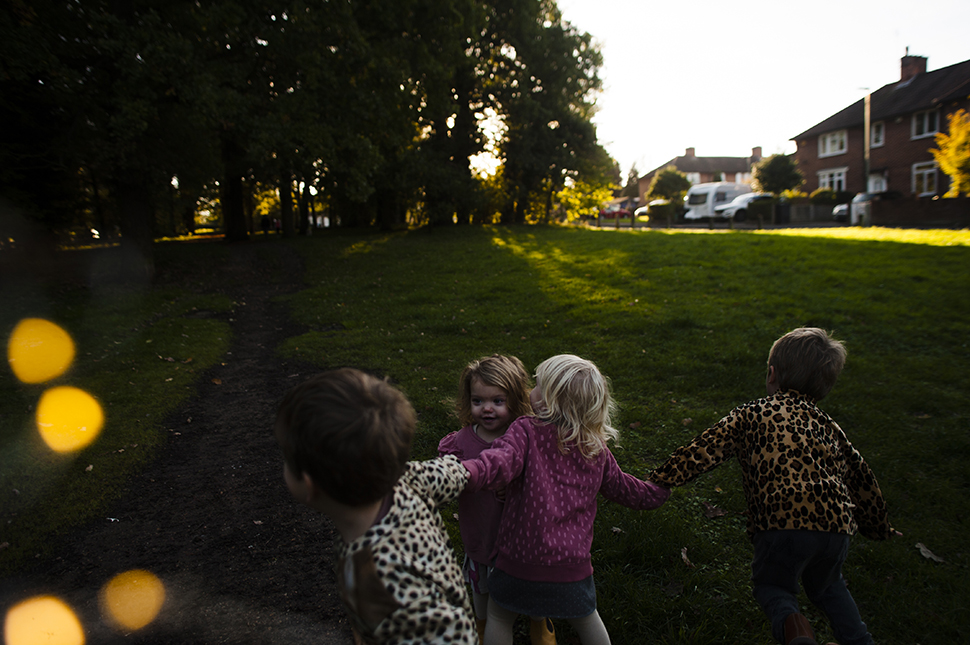 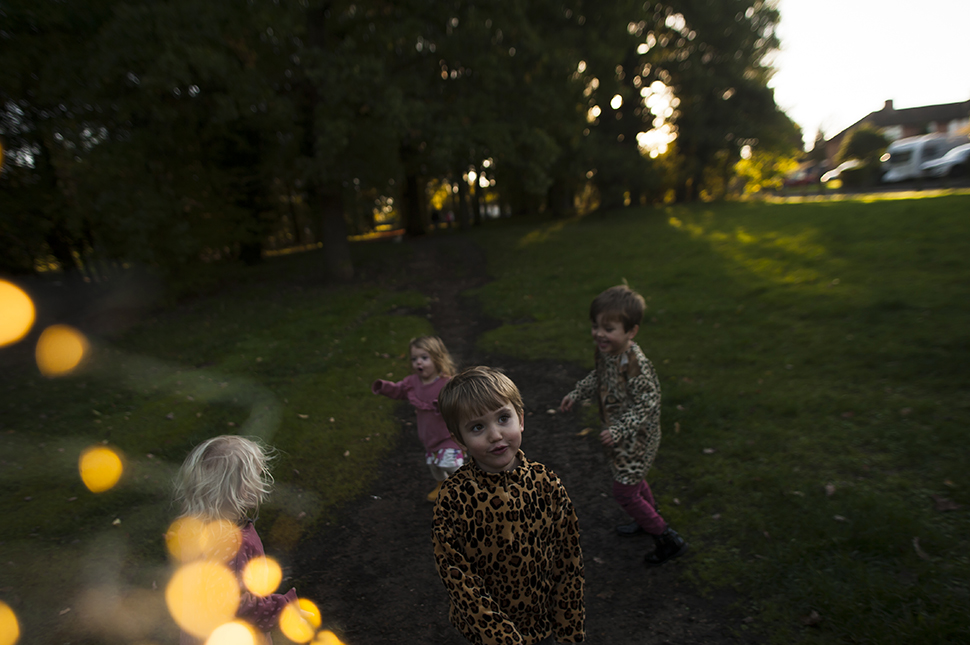 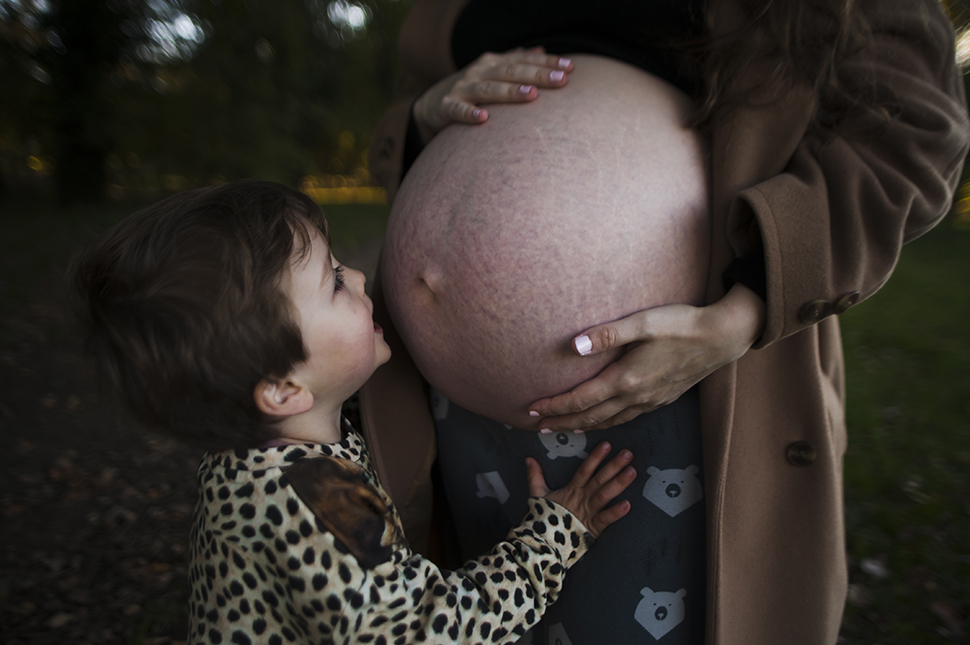 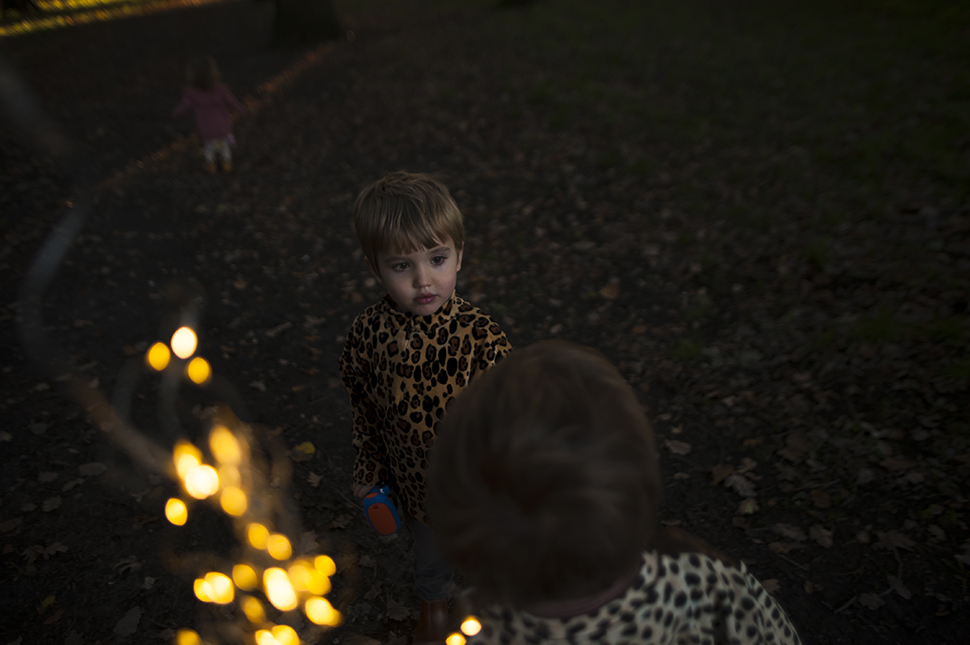 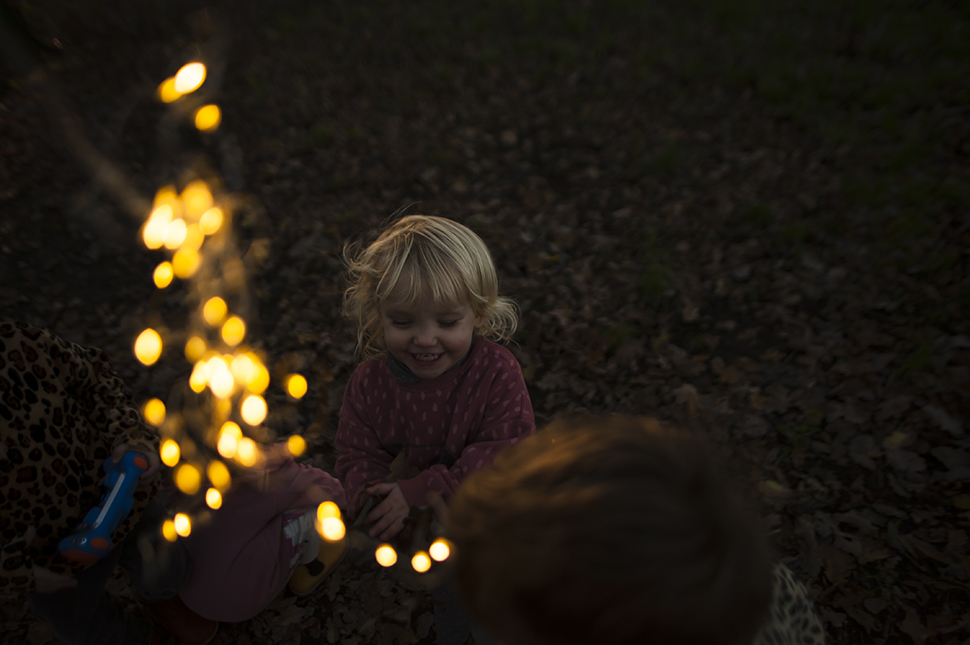 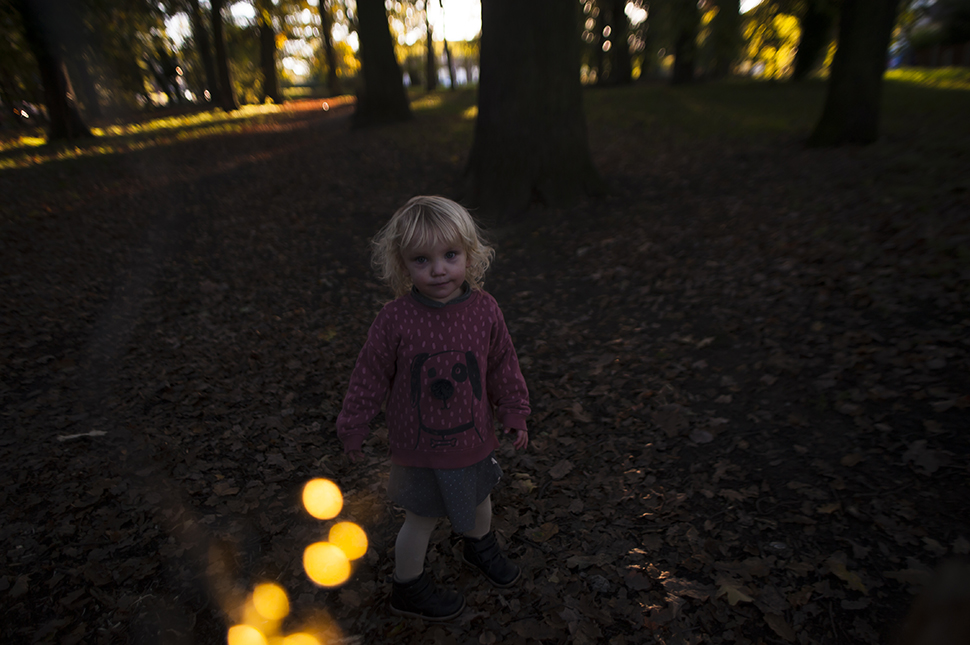 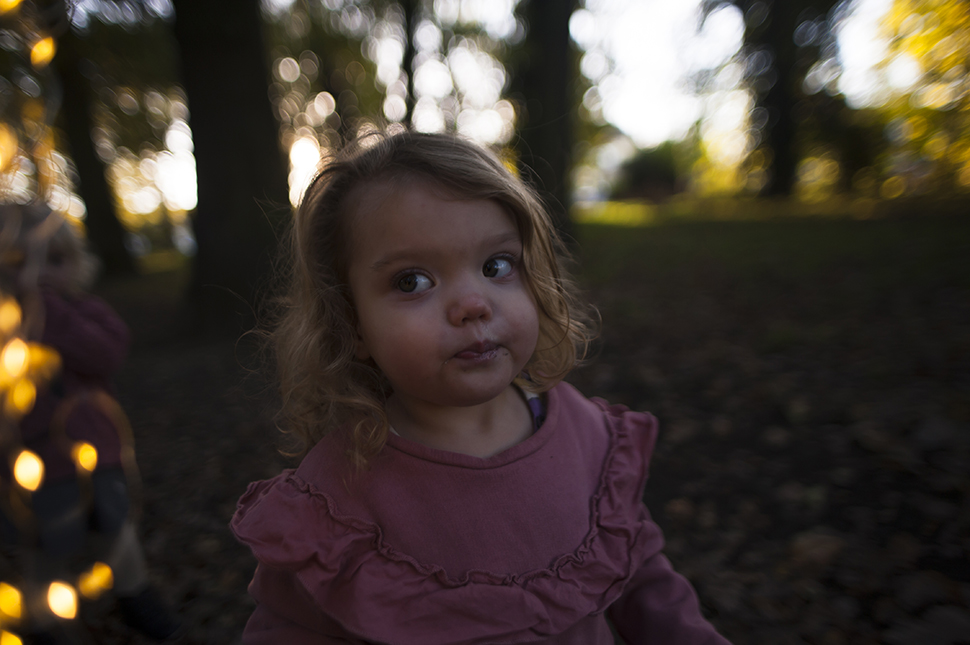 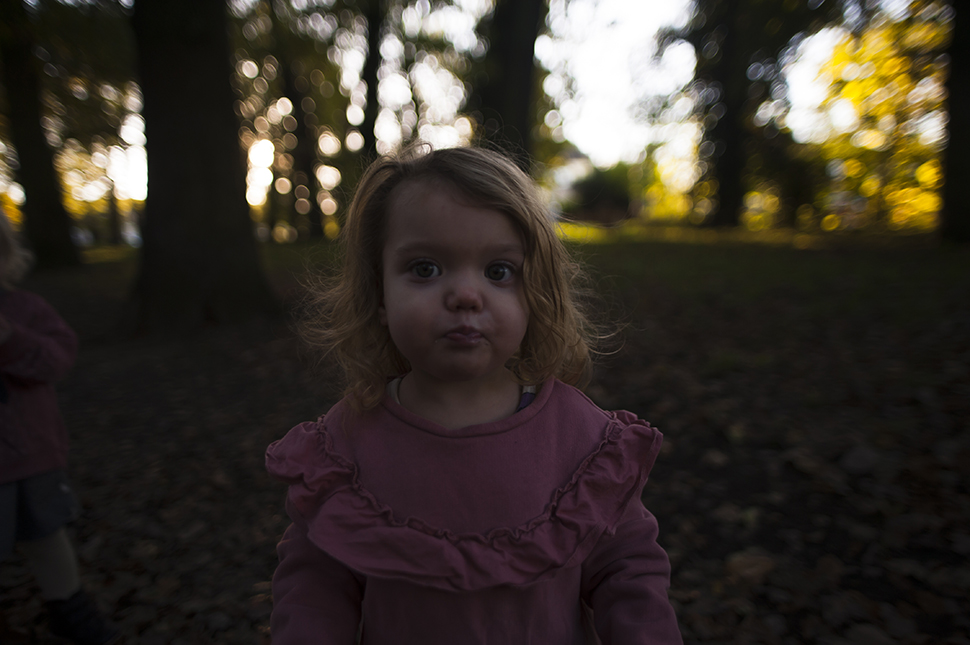 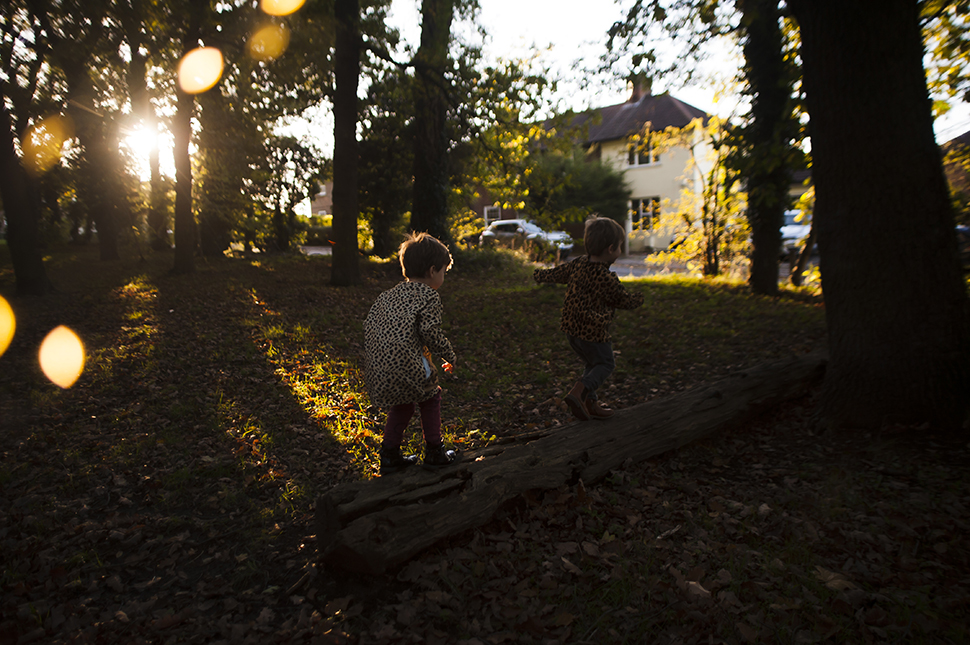 We admired your climbing skills and your balance as you teetered across the log. The boys were effortless, with feline grace. Olympia, still my baby, took my hand. “I need you to help me,” she said, which she says often these days. So I held her little hand and helped her to balance, and then I lifted her into my arms and squeezed her for just a moment too long, my face buried in that birds’ nest blonde hair. And I felt so grateful and so glad to have this last time with you, before everything changed. My baby sat on the bump of her sister, and I held Embla’s hand to help her hop down too and we gave her a round of applause – “did it!” – and she laughed.

As we walked you home, and you each charmed a chocolate biscuit from a neighbour you barely knew (and you thanked her so sweetly, “we love you! We’ll miss you! Have a nice day! Come back in three weeks!”), Kirsty and I remembered that it was Fireworks’ Night and we hatched up a plan – that we would put the girls to bed, and then I would smuggle the boys out to see the fireworks. And it was on that walk, in the darkness, holding my sons’ little hands, that my labour started and your sister began her descent into this world.