The boys have been doing little other than eat for the past week or so and it seems that their efforts have paid off; all of a sudden they are fitting snugly into their ‘newborn’-sized clothing and can even bundle into some of their ‘0-3 months’ outfits so long as we don’t mind them being a bit baggy.  We are delighted as we deliberately bought very few small baby clothes and instead invested in the bigger sizes, knowing that they would get more use out of them.  It’s bittersweet to see the boys growing out of their very-new-baby phase, but thrilling to see them inch toward wearing so many outfits that we have been excited about for months.

For our walk this afternoon, the boys wore their coordinating trousers by Tutta, hats by Bob & Blossom and Baby Gap, and knitwear made especially for them by their mama, Kirsty.  We’ve been fans of Tutta for a while so when the brand popped up on Zulily while I was still expecting the boys, we went a bit barmy and bought almost everything.  We like to keep an eye on Zulily and have, in fact, found some of our favourite outfits there; they’re pretty good about regularly stocking some of the Scandinavian brands that we adore and struggle to find elsewhere.

We had to take pictures.  Posy insisted on joining us for a few. 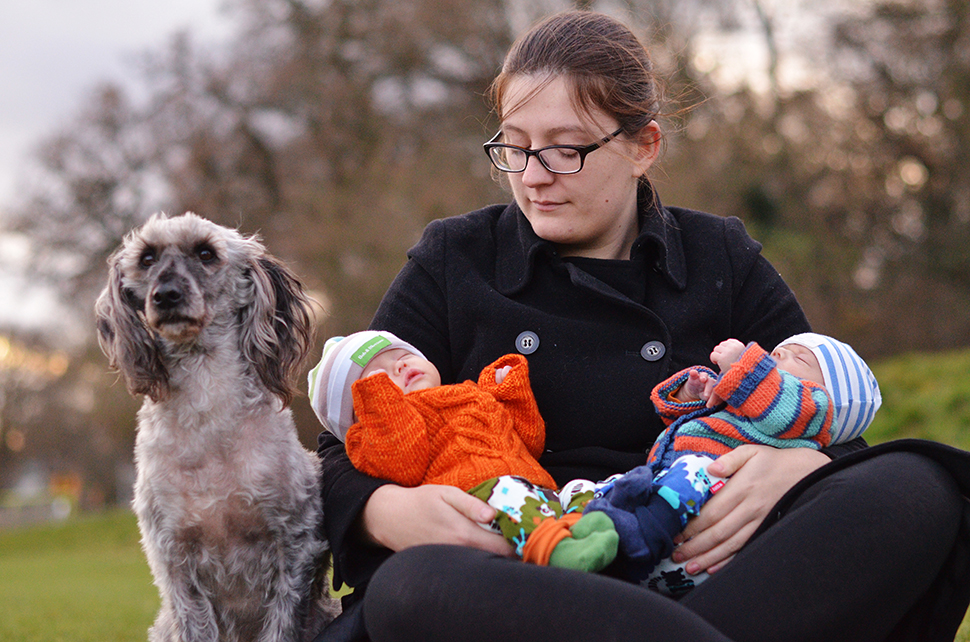 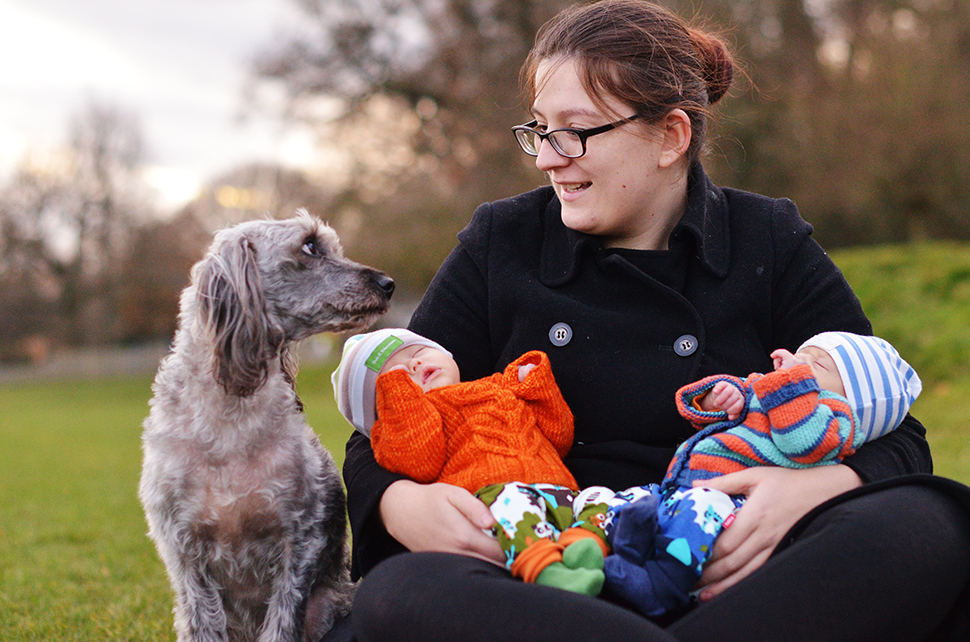 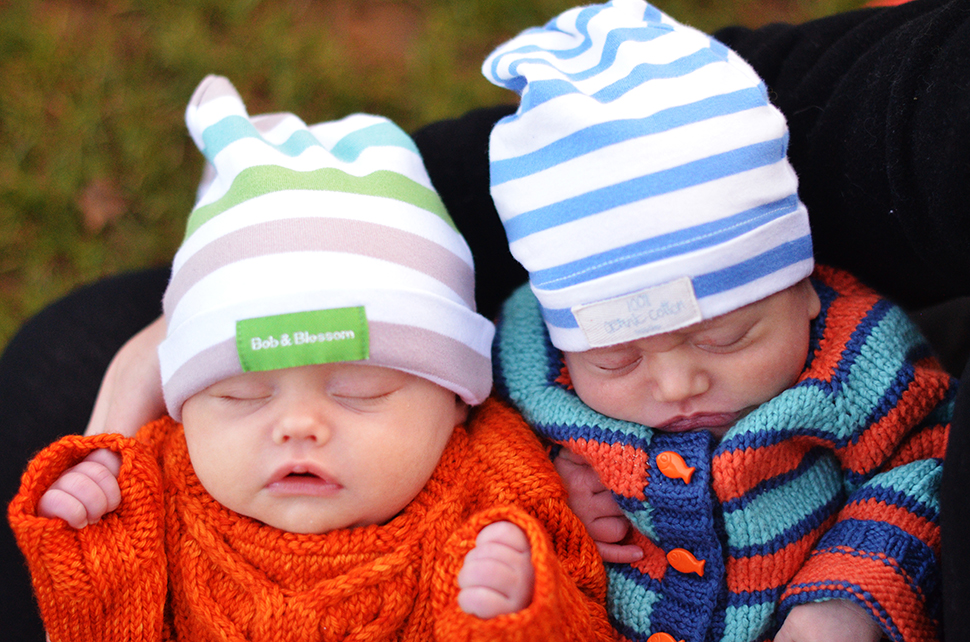 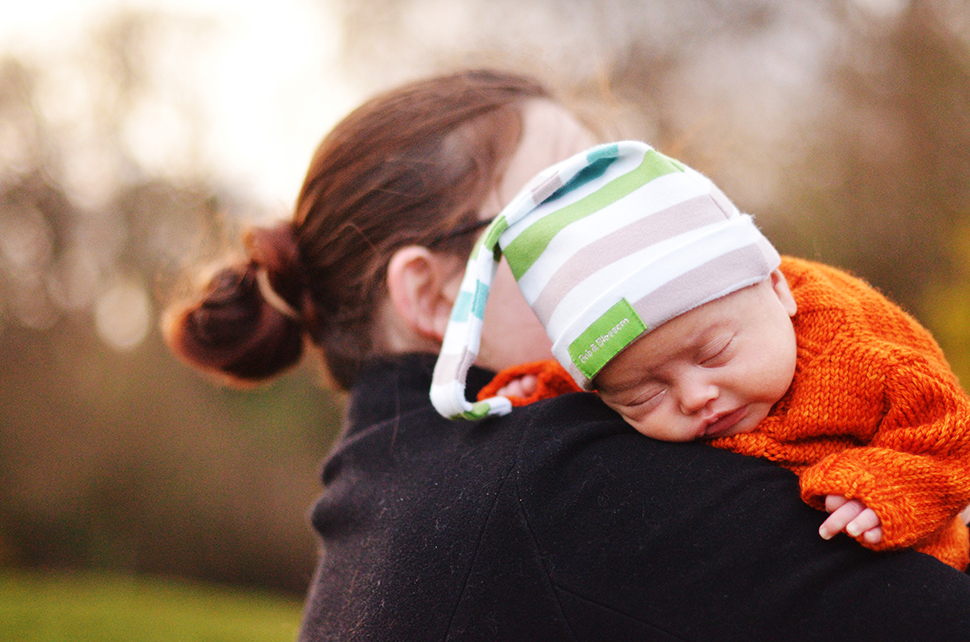 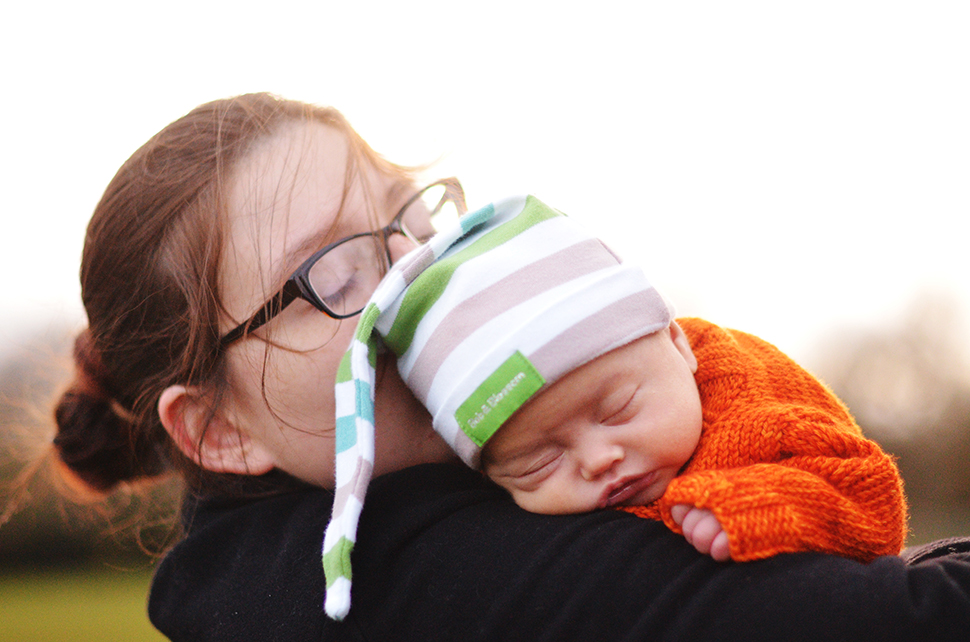 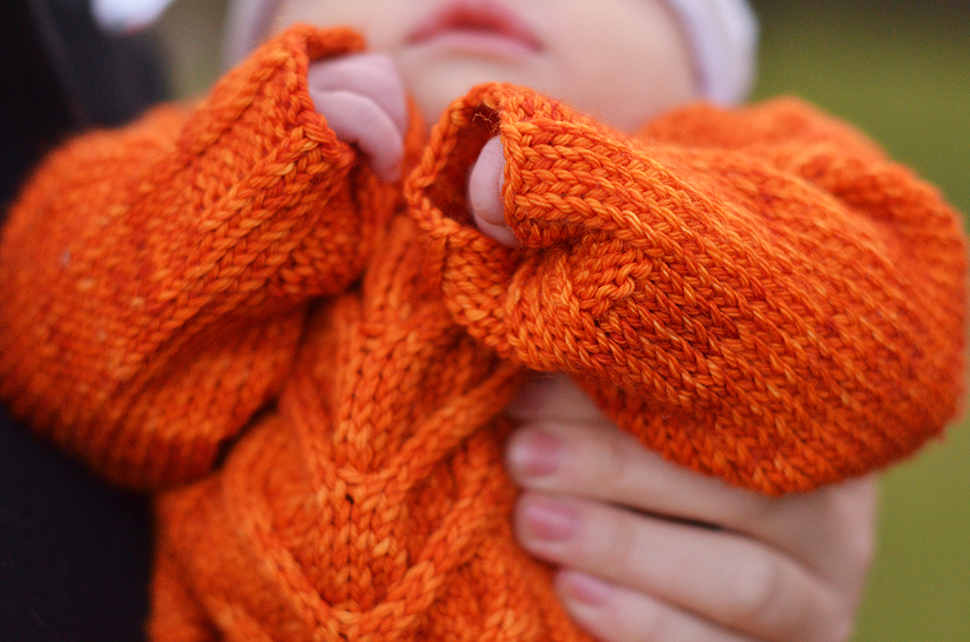 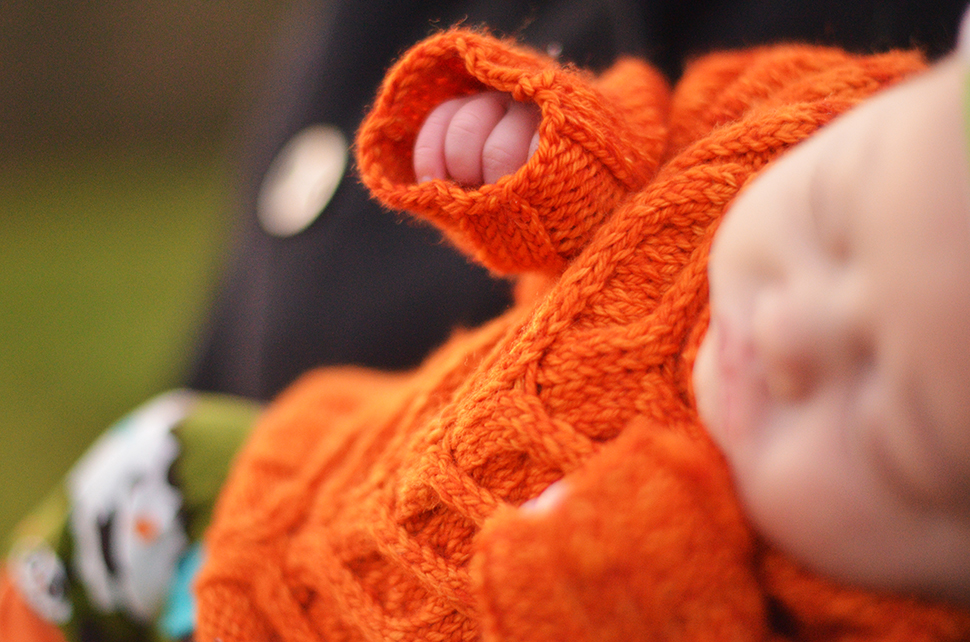 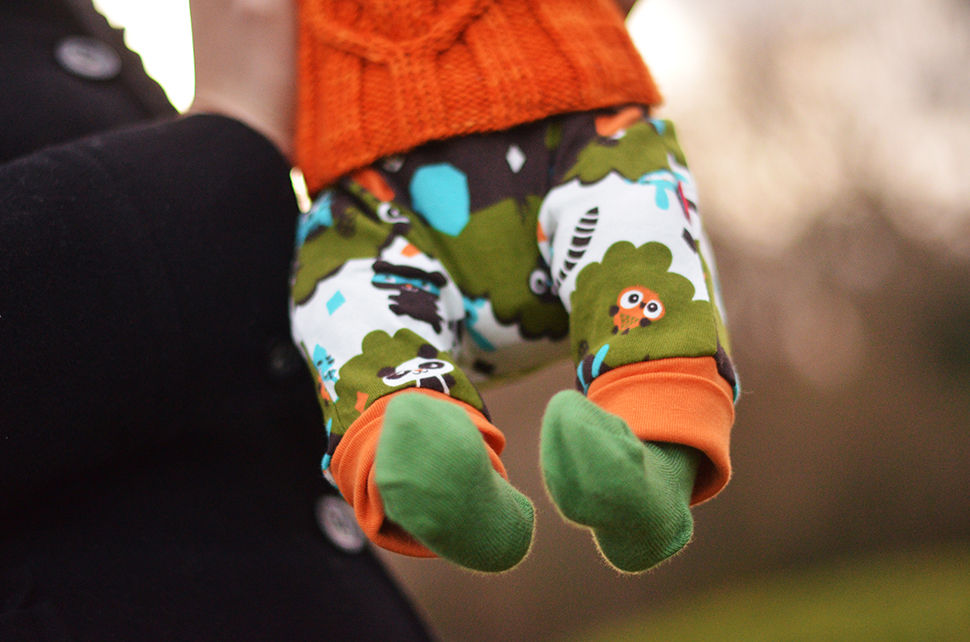 It is so nice to have a partner who is capable of making attractive and unique clothes for the boys.  I’m so glad that she went into knitting overdrive when I was pregnant, because she hasn’t had a chance to pick up the knitting needles since they were born!  We hadn’t expected the boys to be able to wear Prometheus for a few months yet so it was a pleasant surprise when Lysander had a sudden growth spurt and was able to fit into it nicely.  I love the vibrancy of this jumper; I feel warm whenever I look at it. 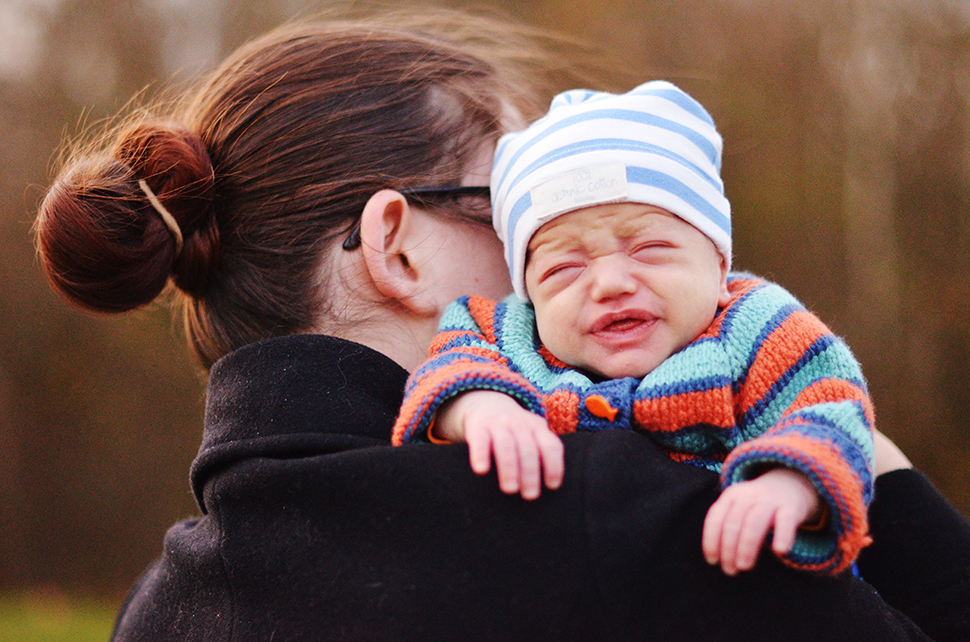 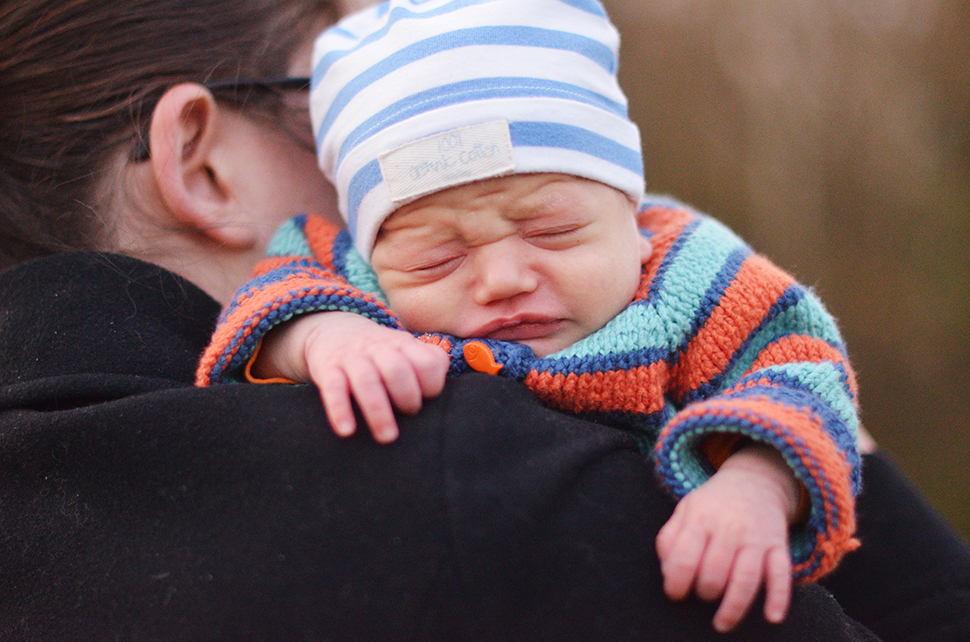 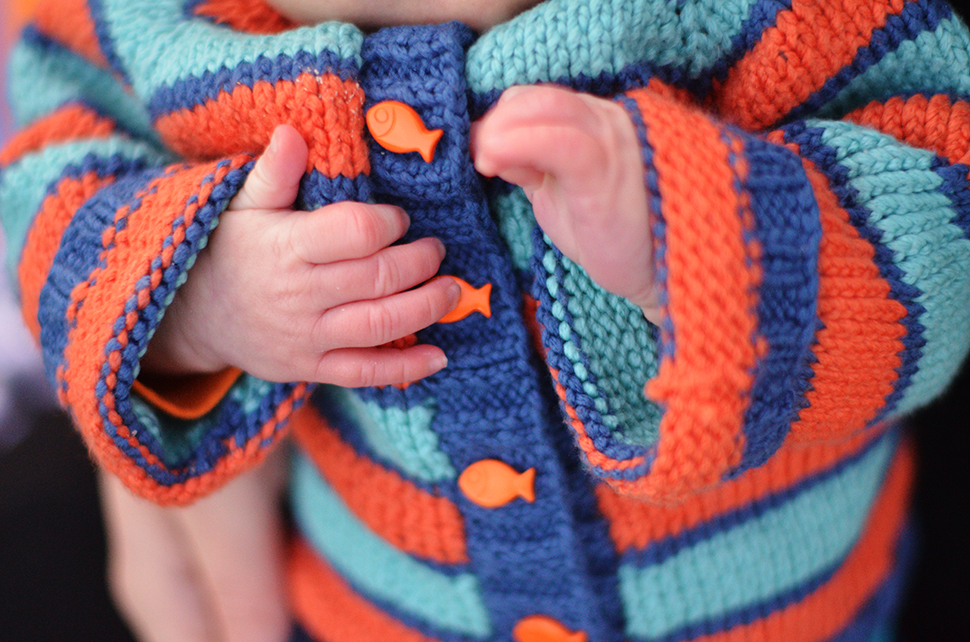 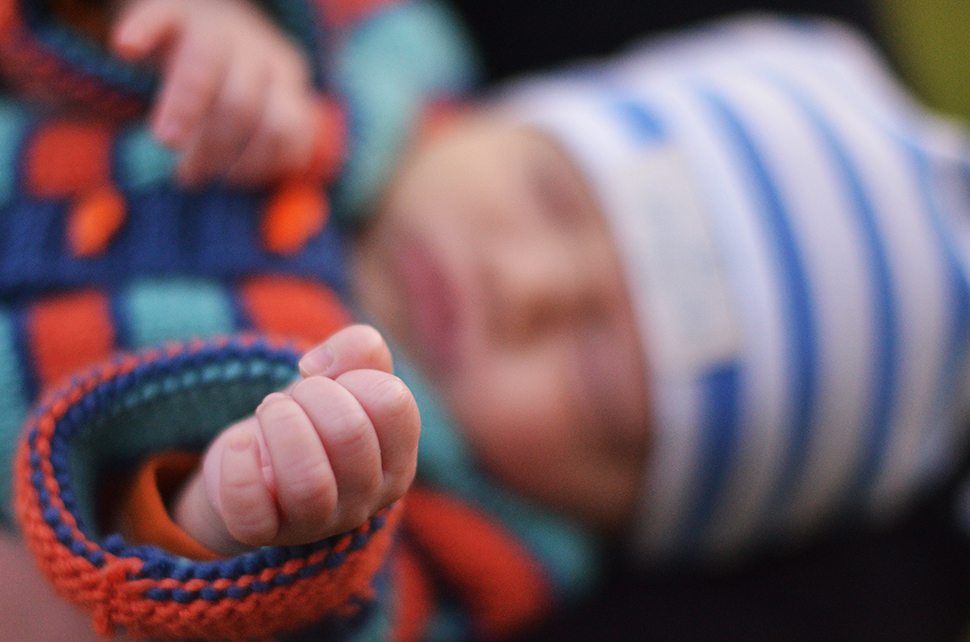 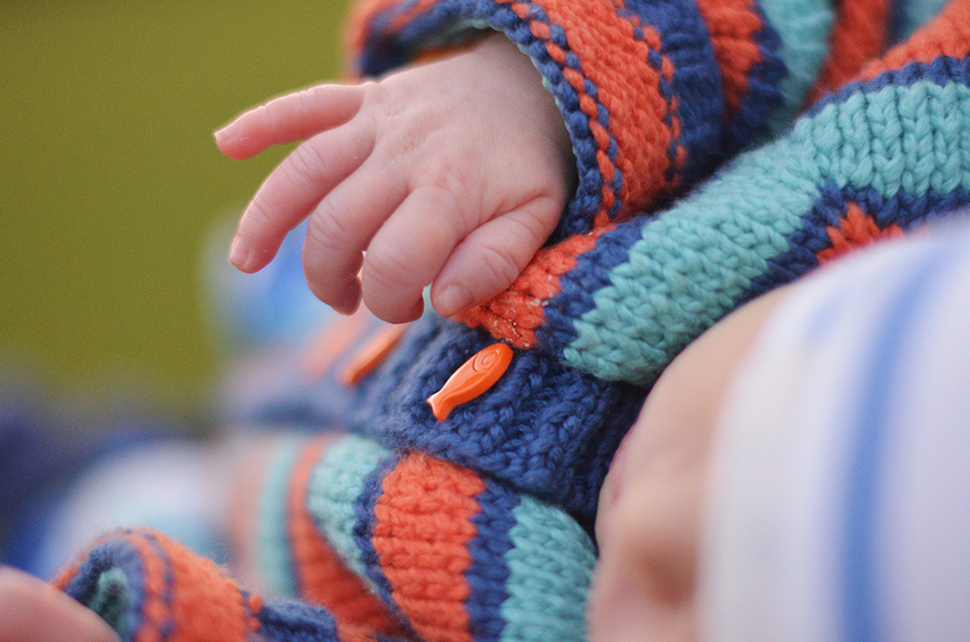 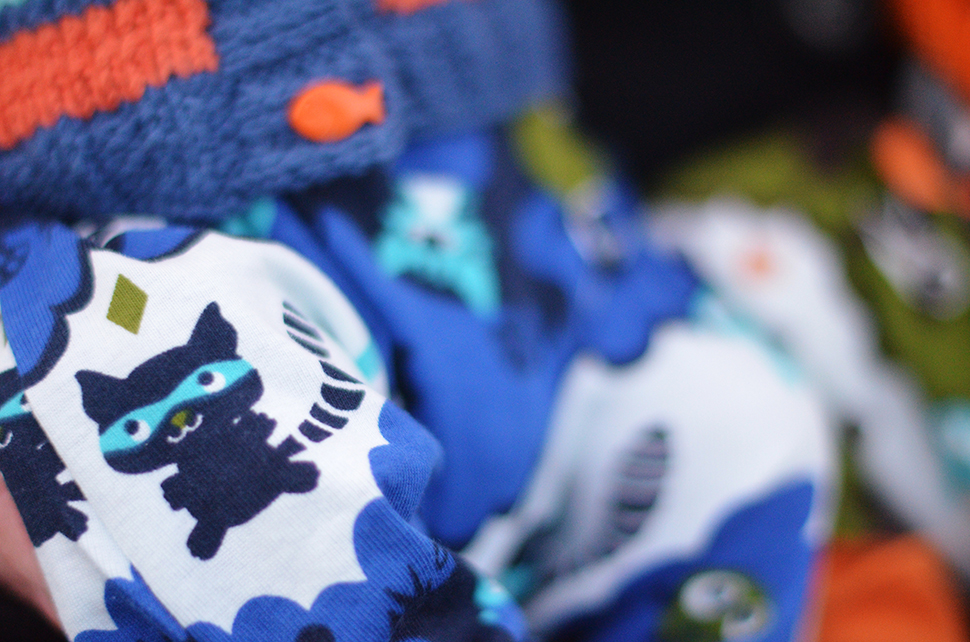 Kultakala is rather cool too.  I’m informed that ‘kultakala’ is Finnish for ‘goldfish’, hence the name, and I have to say that the goldfish buttons are the perfect finishing touch.  I love that thanks to their mama, their wardrobe will be quite different to those of their peers.  Whether the boys will appreciate that fact in ten years time I’m not terribly sure, but we’ll cross that bridge when we come to it!

Me and Them – A Birthday Gift

ahh, they are so cute and cuddly! I love their ridiculously cute knitwear, it is incredible! x

Thank you! She is so clever; I wish that she would make these things for me!

Lysanders outfit is my absolute favourite! I love the orange, and so rare to find in a baby section so a lovely thing to knit. I think you already have the trendiest little guys!

Aha – we have a while ago before we catch up with your little chaps, Bex!