Home Twins How I Came to Terms with an Induction
Twins

… and also, some 38-week pictures in which I am apparently measuring 47 weeks. 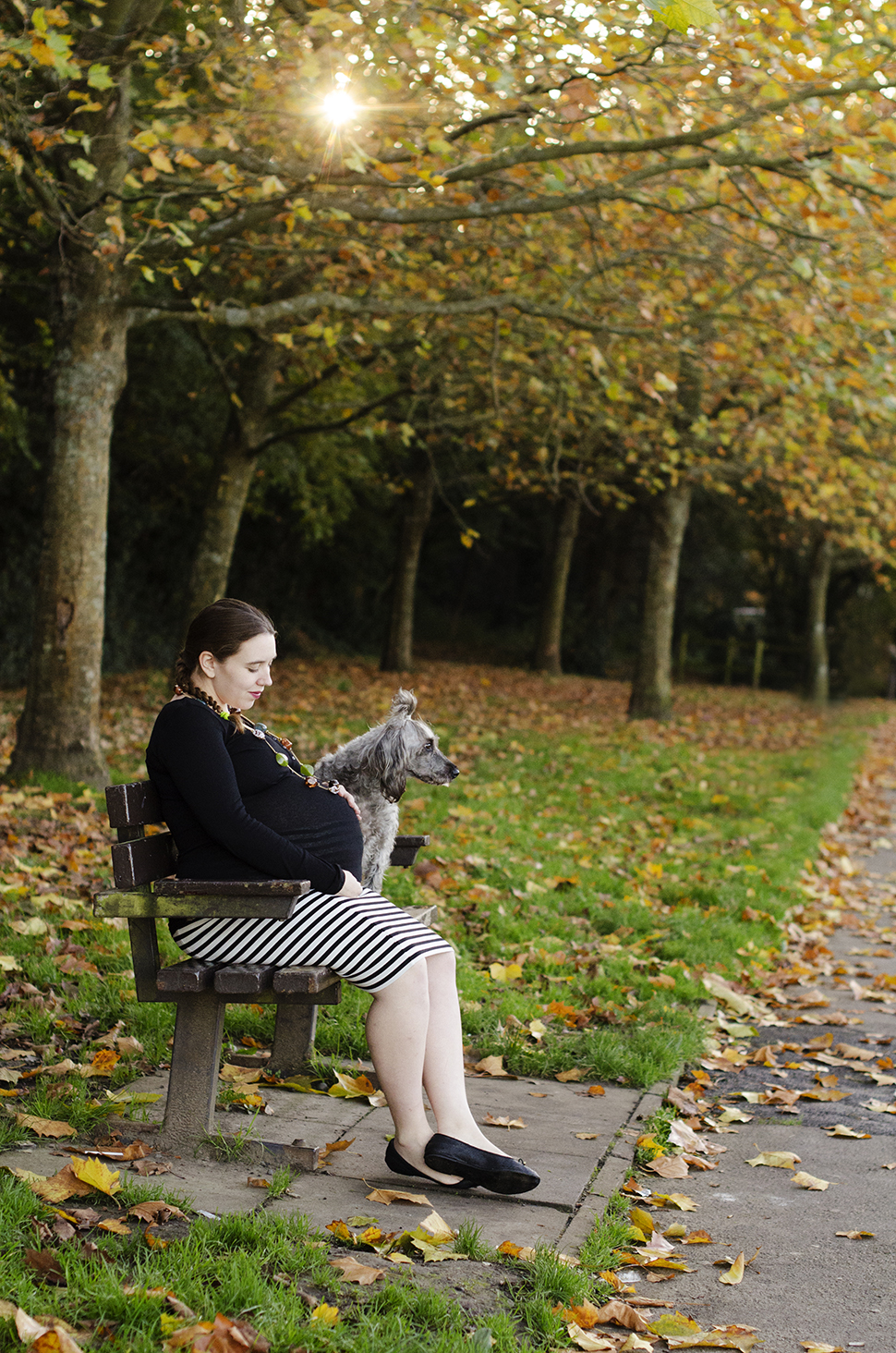 I haven’t been shy about voicing how much I do not want to be induced.  I hate the idea.  It’s funny because I really do quite enjoy medical attention, but there’s something about an induction that seems so invasive.  And I’m not superstitious but I really wanted them to be born on their own birth date rather than one that we chose for them.

And there’s something about birth that makes everybody want to discuss it.  Especially my mother.  The more she ranted about how everybody in the family had needed an induction since the beginning of time, the more determined I was to be the first relative who managed to go into labour themselves and deliver naturally.  I do understand that she was coming from a position of anxiety but it made me so much more stressed and made the idea of an induction much more difficult to accept.  It’s another example of how her anxiety issues and my control-freakiness badly clash sometimes and it’s not something that I can blame her for, as such, but it hasn’t been easy to manage on this occasion.

(Bit of a shout-out to my mother in law here, even though I don’t thinks she reads this blog: She’s been brilliant.  Thank you, Jackie, for having confidence in me.) 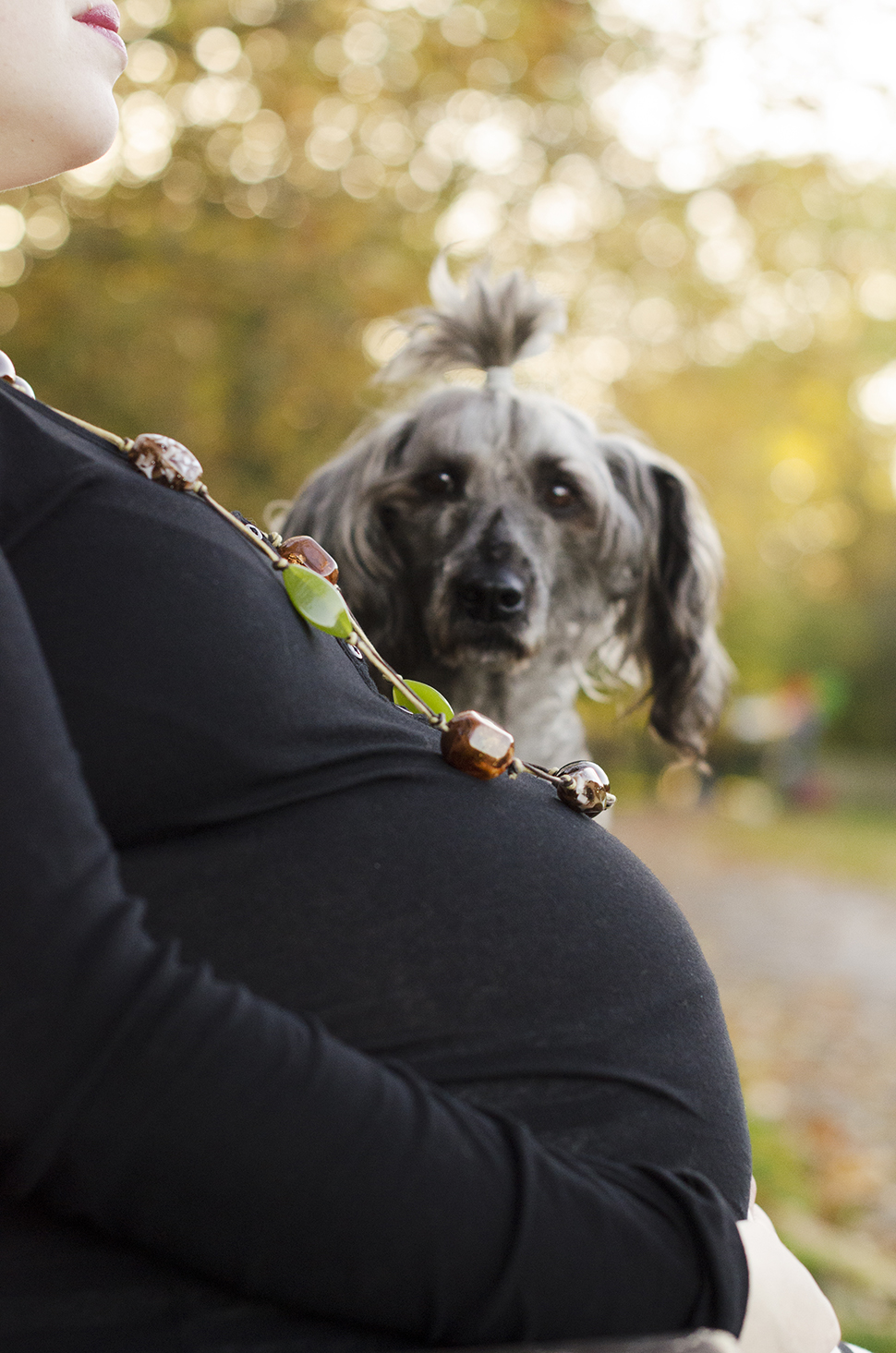 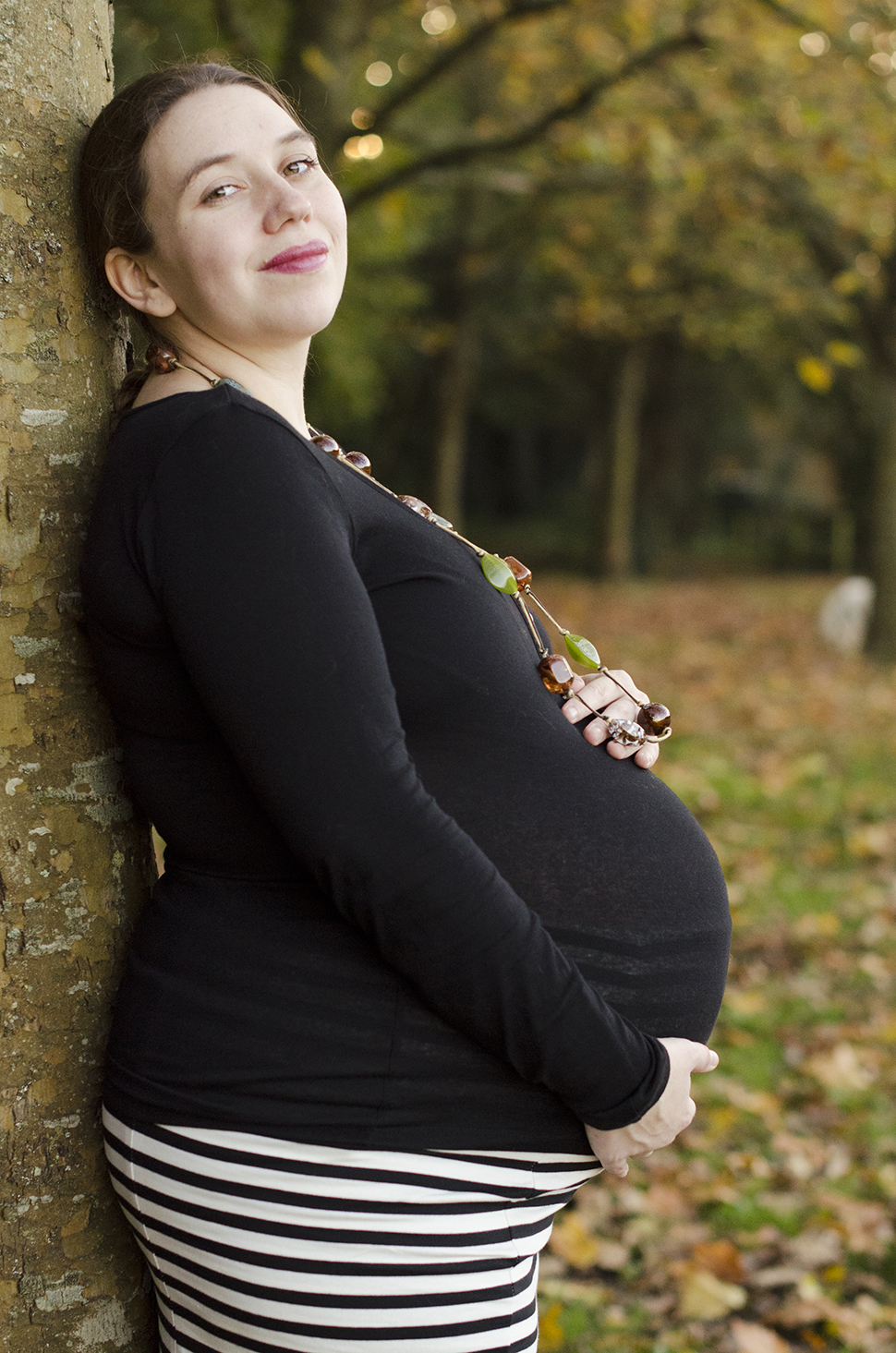 I’ve always been the hardy sort.  I’m irrationally proud of it, given that it’s not something within my control.  I have a high pain tolerance and I don’t tend to get sick easily.  Compared to my sister, who spent half of her childhood at Great Ormond Street Hospital, I’m made of iron.  I wanted to breeze through pregnancy, and I have.  I wanted to have the perfect, easy birth in spite of having twins and to come home and blog about how fortunate I’d been.

But here I am, thirty-eight weeks along and properly sick for the first time in my life, even if I don’t feel it.  I have obstretic cholestasis, which means that my liver is failing to cope with the additional toxins produced by the babies right now.  It comes with a high risk of stillbirth.  I had tested as ‘borderline’ for a few weeks but yesterday, heard that my blood test results from last Thursday had tipped into the range of ‘has OC’.  It wasn’t so much that that alarmed me as that I had intended to request more blood tests anyway, as I had been up most of the night scratching (the biggest indicator of obstetric cholestasis).  Bile acid tests take about a week to process, but I’m confident based on my symptoms that I’m actually producing more toxins now than last Thursday.

So in a matter of minutes, we went from the best CTG monitoring that my usually-noncomplient twins had ever had, to ‘grab a coffee and wait because a doctor is coming downstairs to speak with you’.  Typically, I had come to the hospital without Kirsty on this occasion.  Goodness me, did I regret that!

I’ll give it to the NHS and to Princess Royal University Hospital, again – they were bloody brilliant.  They have always been very respectful of my choices and generous with their time whilst I make up my mind.  The registrar who met with me yesterday answered all of my questions despite seeming somewhat perplexed as to why I was asking.  The midwives at the day assessment unit (who monitor the twins) were proactive in checking in with me after my consultation – it felt as though they really cared.  Whilst they strongly recommended an induction (and were keen to do it there and then, even!) they did offer the option of daily monitoring instead if that was my preference.

I had the chance to discuss all of the options and to come to my own conclusion that induction really was the best option in my case.  It was important to me that I was able to come to this conclusion in my own time, choose my own induction date and feel that I had fully consented to what will happen to my body.  And I have, and I do.

I had a membrane sweep last night and had another one tonight but if those don’t work, then I will be induced tomorrow morning.  And I’m as okay with that as I can be. 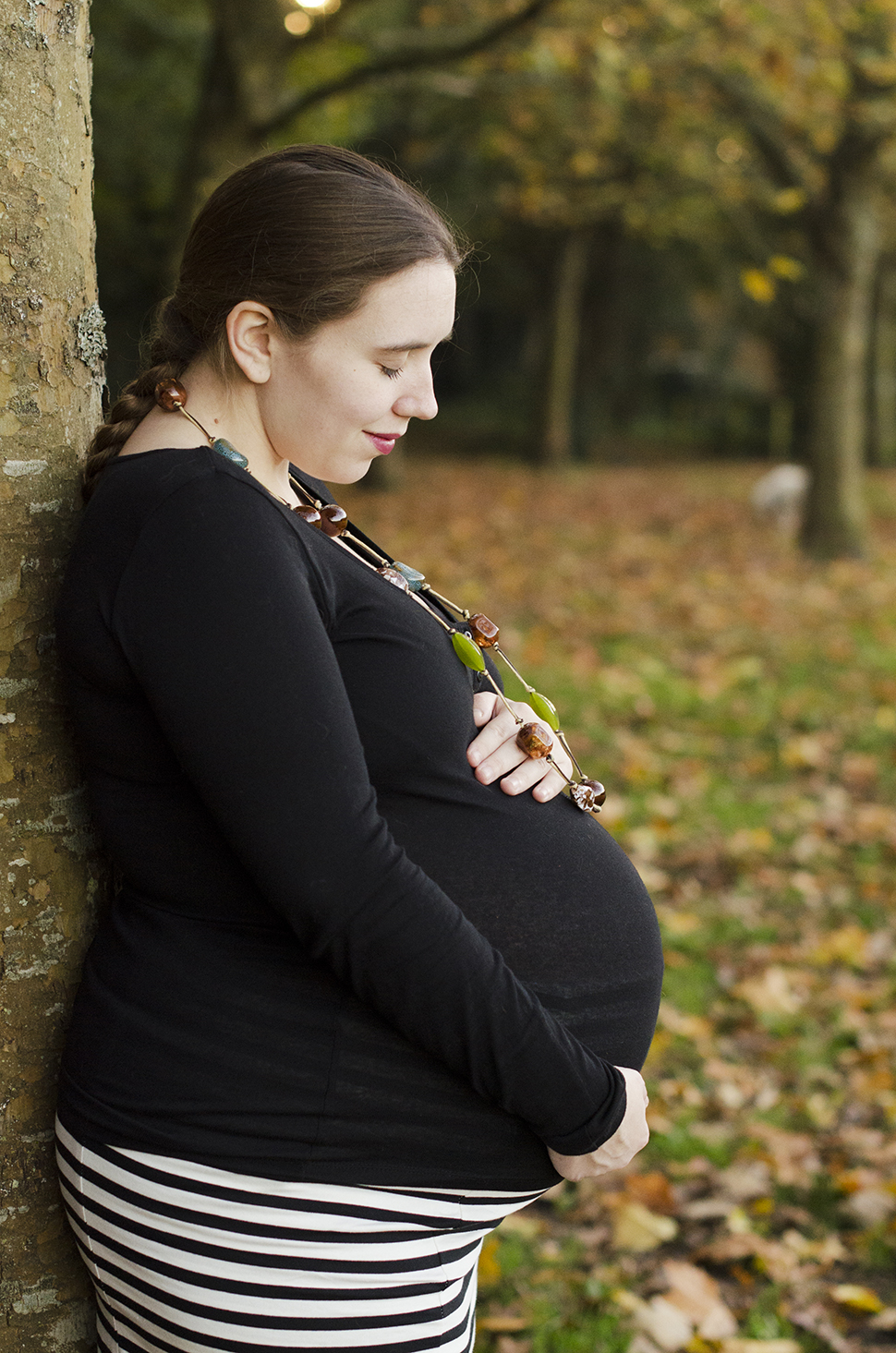 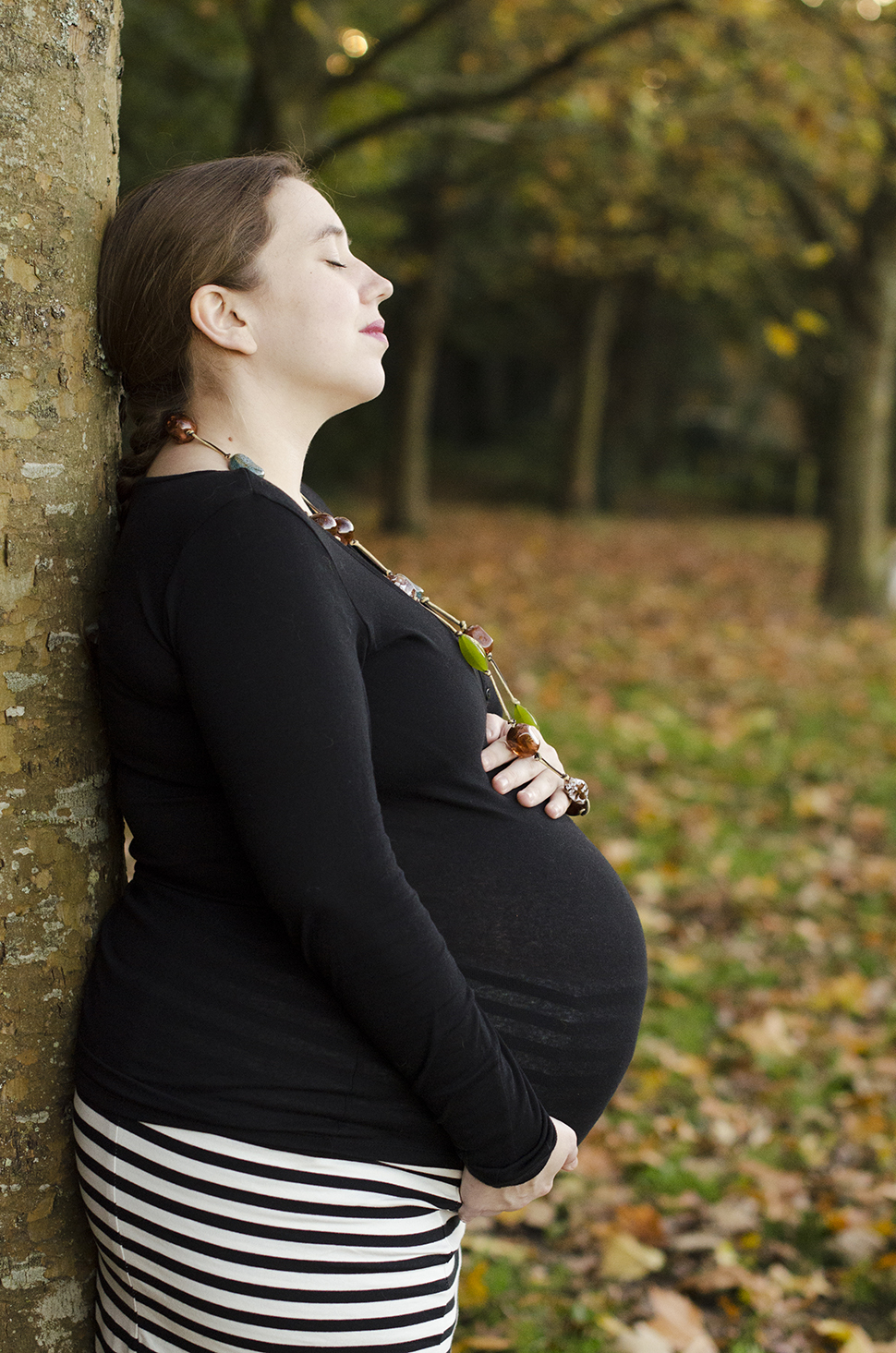 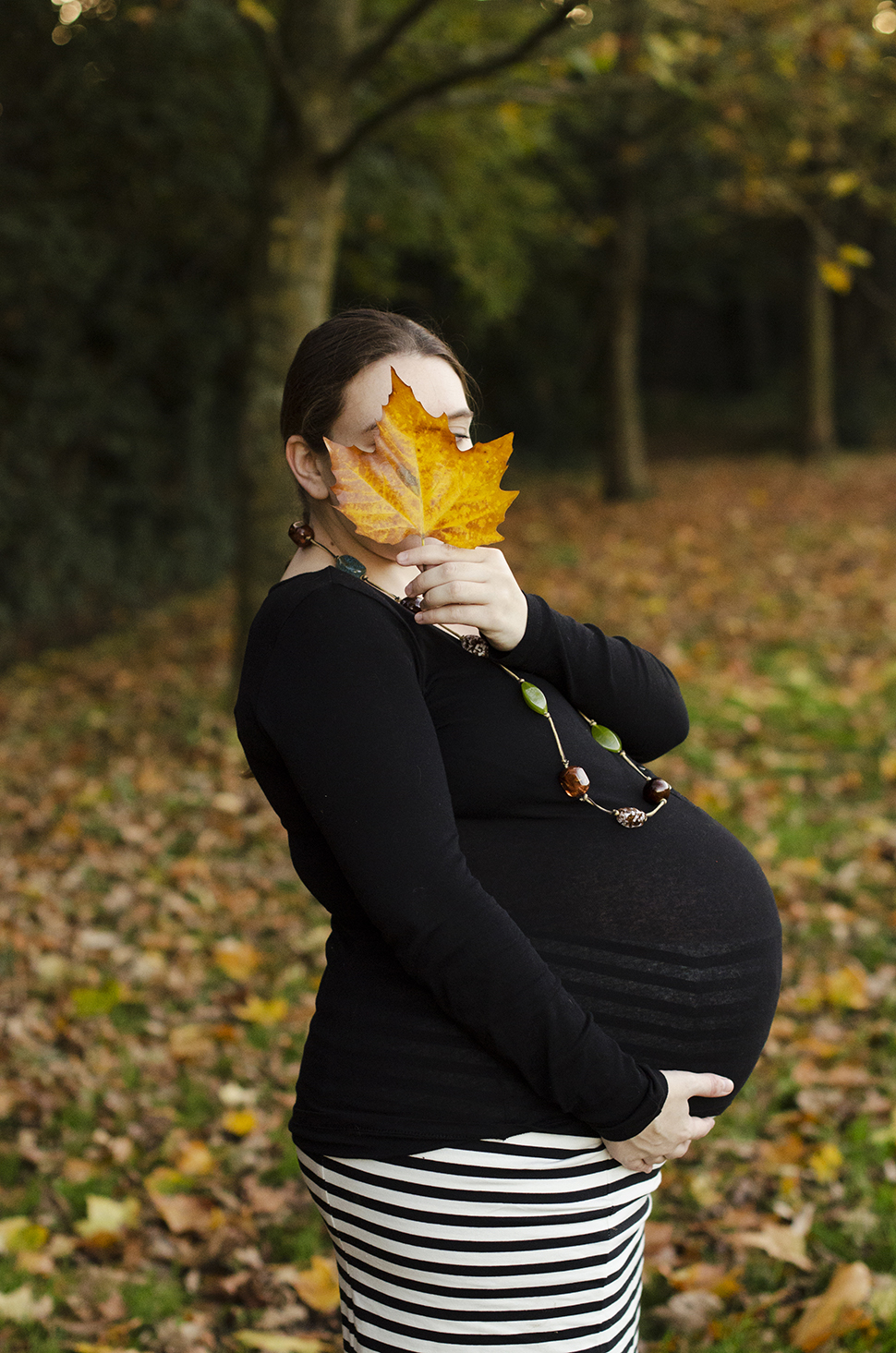 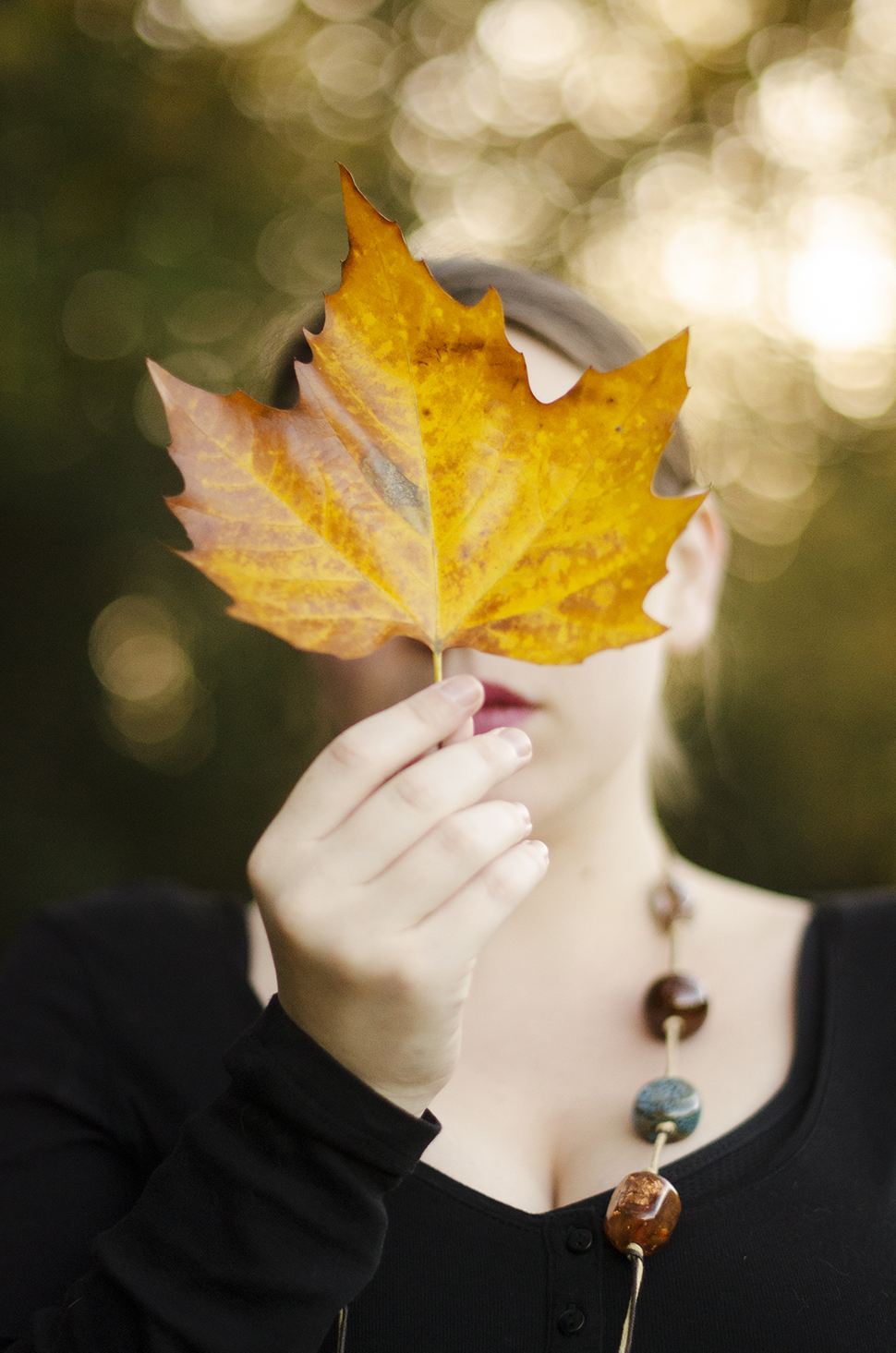 I am so excited to see that your little guys have arrived safely and I am gutted for you that you are not getting things the way you wanted. Good luck with everything x

Finally have some time to respond! Thank you so much for your kind words. We are so tremendously happy to have them here with us.

Two are four! Well – five, counting dog! Hurrah! Thank you for your thoughts.

I was induced with my youngest, although for very different reasons. To be fair my response was so quick I was probably going in to labour anyway (they didn’t believe me til they realised I was 7cm’s). I’m so glad looking at this in hindsight your little ones arrived safely and you are now well. You had a beautiful baby bump