Home Twins IVF and Us
Twins

Here they are.  Our babies. 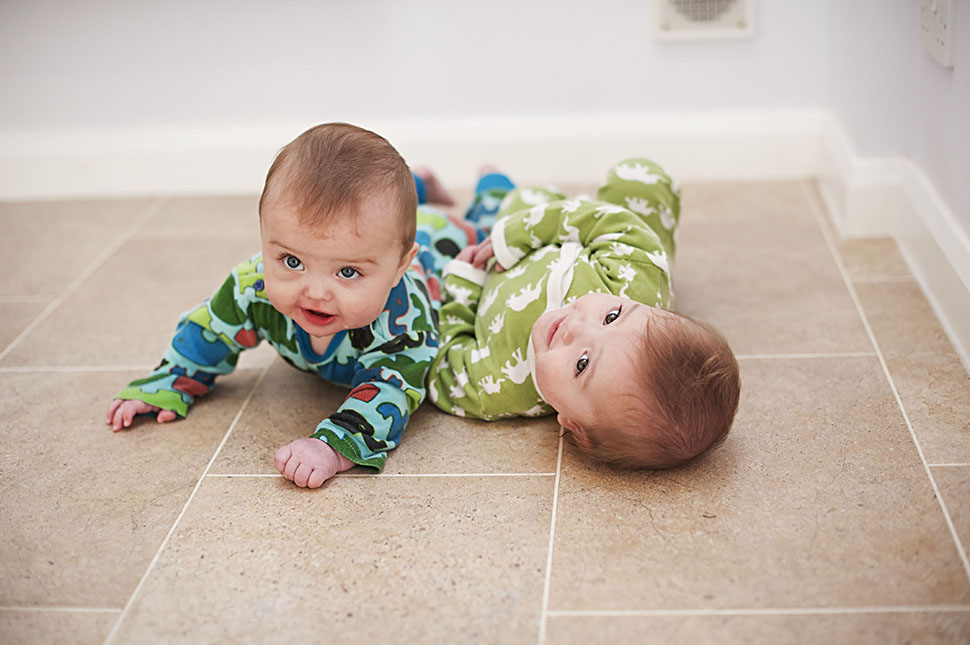 Here are the products of blood tests and transvaginal ultrasounds every other day for eleven days.

Twenty-three self-administered injections into the fat on my stomach.

One general anaesthetic.  One needle passed through the top of my vagina into my ovaries, to aspirate the eggs out of my follicles.

Three days of growth in a plastic dish.

One transfer of two embryos in a process that is a little similar to a cervical smear.

And they don’t know any of it. 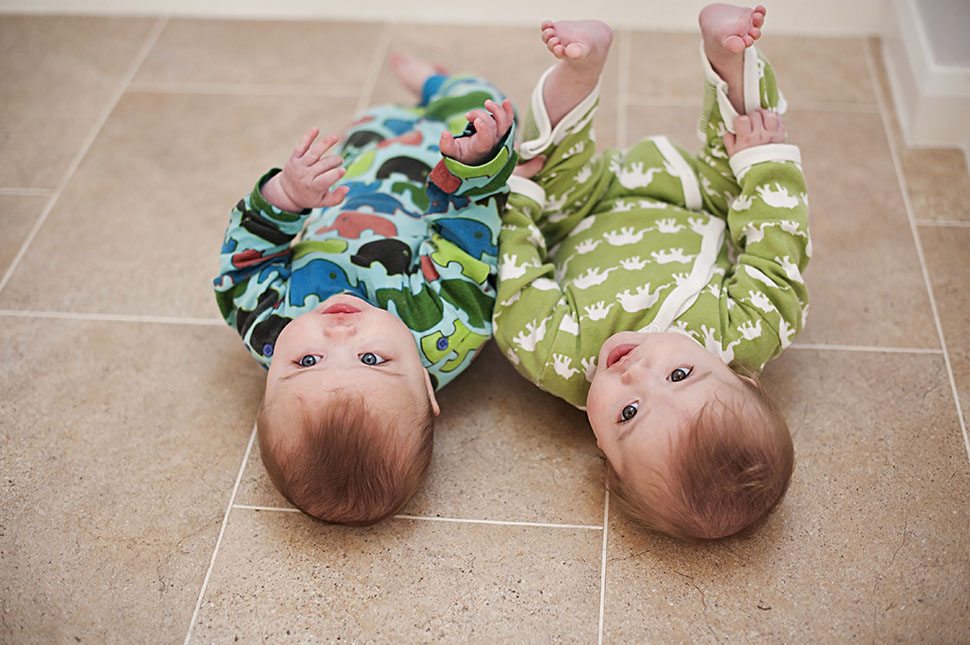 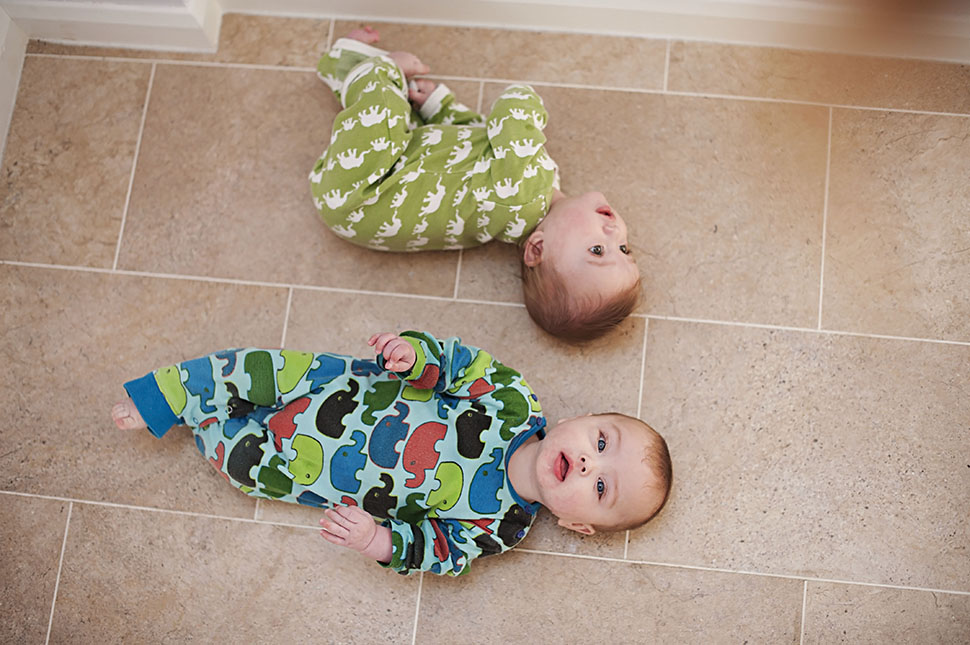 As same-sex parents who were not married at the time of the babies’ conception it was important to us that the twins were conceived in such a way as to ensure that Kirsty would be legally recognised as the second parent from the beginning.  That meant using fertility treatment from a recognised clinic rather than opting for the cheaper ‘DIY’ route that some couples choose, insemination using acquired (from a known donor or purchased online) semen at home.

In the beginning we were undecided as to whether we would try to conceive using intrauterine insemination (IUI) or in vitro fertilisation (IVF).  The main advantages of using the former are that it’s a vastly less invasive procedure and conseqyently far less costly.  The advantage of using the latter is success rate.  One has around a ten per cent chance of success and the other has an almost fifty per cent chance of success.

Had we been a heterosexual couple using our own (ie free) sperm then IUI would have been the obvious choice for us.  Because we were also factoring in the cost of purchasing donor sperm from Denmark and having it couriered to the UK, we opted for IVF and its many drugs and needles.

Do I have regrets?  None.  The cost has been literally life-changing for us, it’s set us back hugely in terms of lifestyle planning, but our beautiful boys are worth every penny spent.  I do think though that had the IVF failed I would have been extremely bitter about the money spent.

Will we create future babies through IVF?  Probably.  True, we could gamble the odds with IUI and get lucky on the first few tries but I’ve never dealt well with uncertainty.  We’re going to stick with what we know works for us. 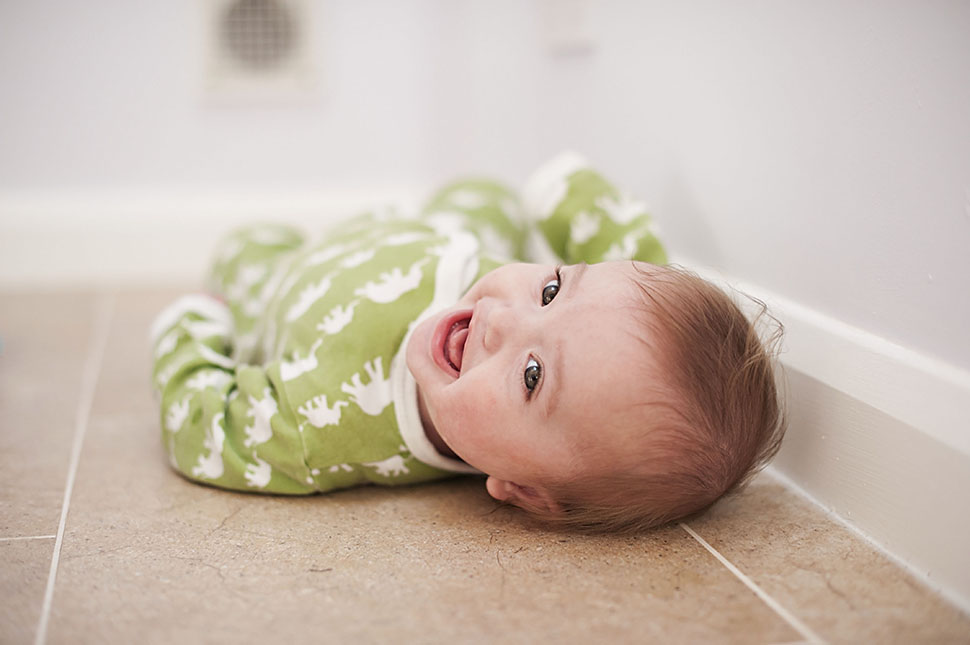 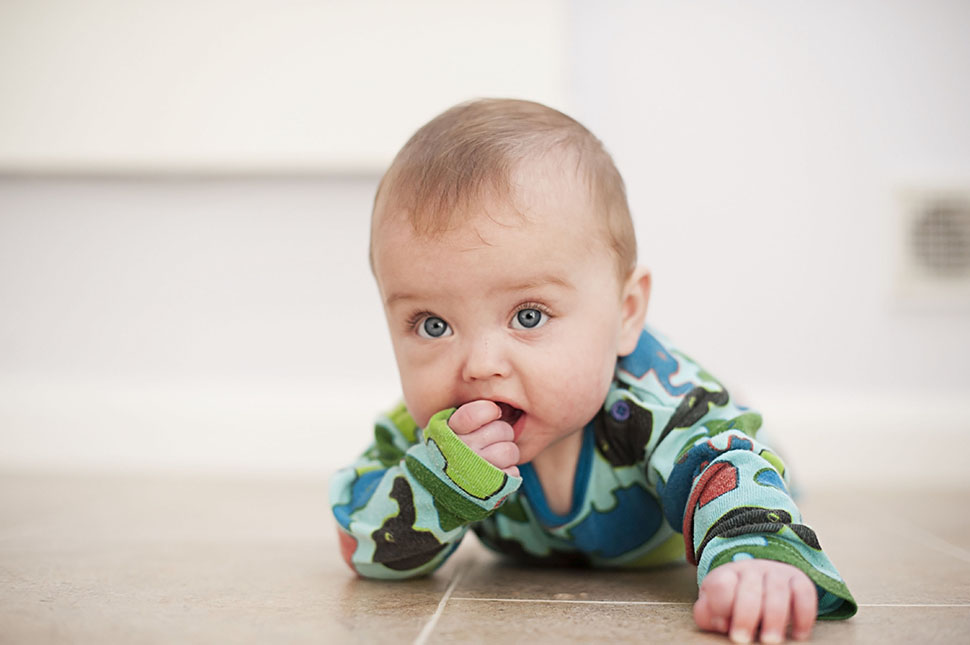 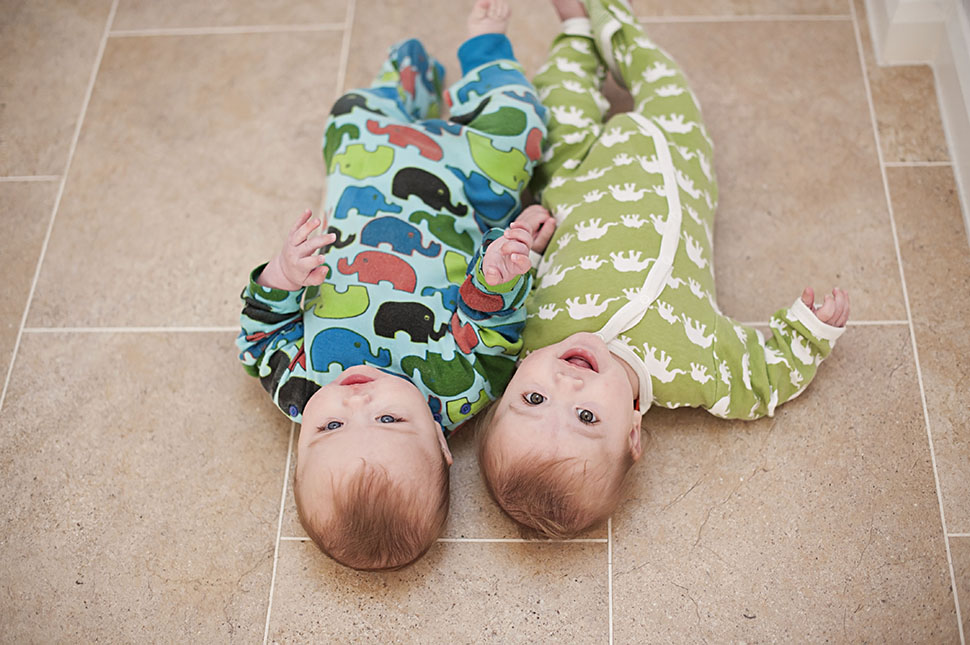 Did you have IVF?  IUI?  How did you create your family?

Such a beautiful story to tell them. They are completely oblivious but so happy.

I had no idea about the processes involved with IVF. Getting pregnant naturally is something I am incredibly grateful for – the cost to you, and others having IVF is huge x

Hello! We just came across your blog. Lovely to read – you have a gorgeous family! I know this post is so old, but I was just interested by the stats you quoted for IUI.

We had to make the same IVF/IUI decision, and my partner’s a stem cell biologist so she was quite interested in the whole process (in a way, it’s what she does all day!). But we think, and our clinic cautiously agrees, that the 10% figure for IUI success is a bit of a red herring for some of us. After all, it’s calculated looking at a population mostly made up of straight women. Sure, those women may not have any obvious reason why they shouldn’t conceive, but most of them – for whatever reason – *haven’t* conceived. Even if that means they’ve just had 10-20 years of straight sex without any contraceptive failures, it could be quite telling. Whereas, with a lot of lesbians, you’re in a rather different situation.

Anyway, our hunch is that the odds are probably a good bit higher for lesbians using IUI. We’ll never know if that was right! (We’re expecting our first in March.)