Home Twins Me and Mine in April
Twins

Me and Mine in April 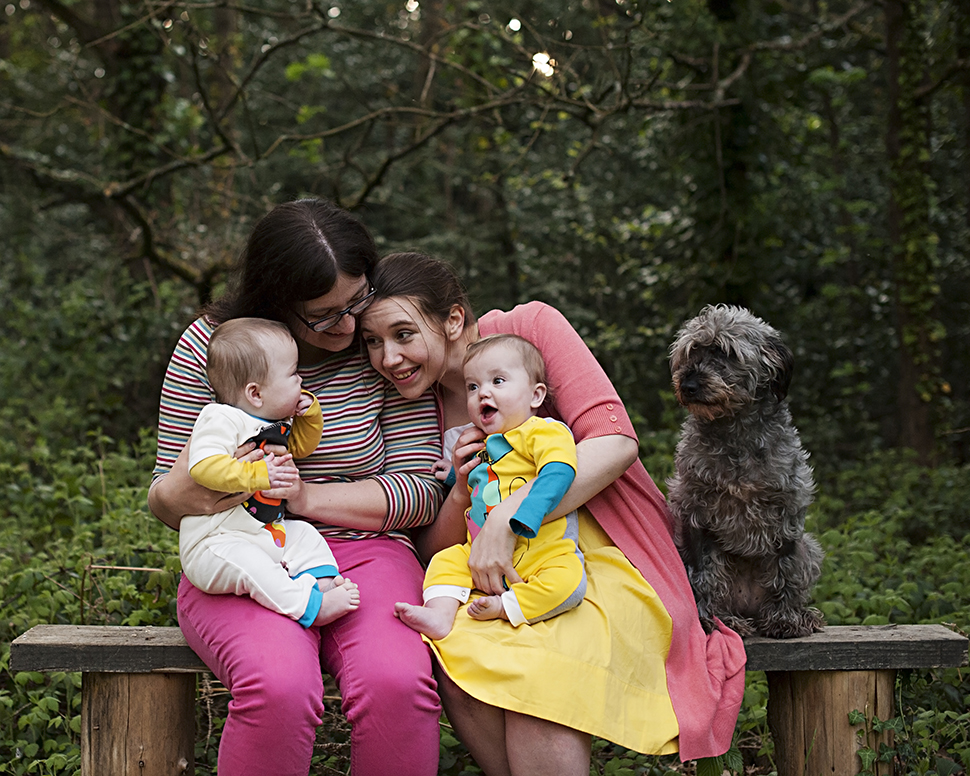 They are six months old today.

It’s bittersweet.  Whilst I adore the babies that they are right now I feel such an intense longing for the babies that they were then, the newborns that I barely got to know in the chaos of an additional hospital stay, half my life spent on the breastpump (neither baby ever learnt to latch on properly and we gave up on asking the NHS to snip their tongue ties) and family stresses.

In retrospect I wish that we had shut our doors for the first month and focused on us as a family – but nobody is quite sound of judgement in the first month of their babies’ lives and the mental fog is doubly worse with twins!

I look at pictures of them as they were and I can barely believe that they were ever so tiny, so helpless.  That they were strangers to us.

I love who they have become.

They are changing every day.  This week Balthazar weighs 16lbs 4oz and Lysander weighs 17lbs 8oz.  They are fascinated with toys and understand how most of their rattles and shakes work.  They have a range of noises that are evolving daily.  We are beginning to try them on actual human food; Balthazar seems to favour strong flavours – olives and hummus are never rejected – and Lysander enjoys the bland – plain yoghurt – and sweet fruit.

Sometimes I look at them and I can see who they will become with time: the five-year-olds racing through the woods, the students with their heads down at their desks.

Sometimes I can’t believe how big they now are.  Other times they snuggle in to sleep and they still seem so small.

And I want them back.  I want to have these six months again.

Can you believe that I created these, that I grew these people?  That they came from my body?  I know, I know – they’re not the first babies in the world, I’m not the first mother to have a child – but it astounds me.

They are six months old. 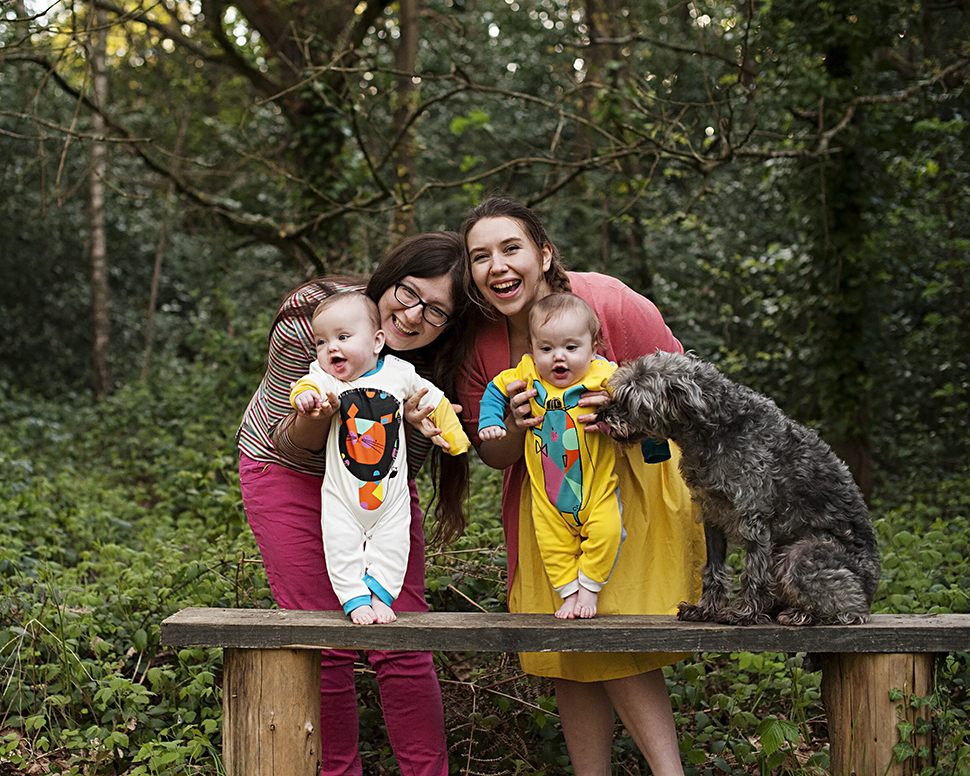 How have our lives changed?

Well – it hasn’t been as much of an adaptation as I had anticipated that it would be.  Finances are tighter with two new dependents and just one of us working.  That has been challenging at times; budgeting has never been my strong point and babies are a slippery slope of expenditure!  Kirsty loves to splurge on toys – the brighter and louder the better – and I am all about the clothes.  We never went out very much and the places that we did go to were dog-friendly, which makes them almost automatically baby-friendly as well.

The most difficult adjustment?  We have to be less selfish with sharing each other. Kirsty is the other half of me, she’s been my best friend since childhood – I’ve never been good at sharing her.  That said, our relationship is truly stronger than ever.  I’ve been privileged to witness my incredible other half doing what she does best – being a mother – and I’m constantly overwhelmed with admiration for her in her new role.

They have brought a lot of brightness to our lives.  They make us smile every day.  They have rewritten my five year plan, my ten year plan.

I wouldn’t have it any different.

For the first month of their lives, every Thursday at 4.01 and 4.03 we would stop what we were doing and kiss them on the heads, first Balthazar and then Lysander, and tell them how glad we were to have them.  That tradition fell into disuse but oh, we are.

We are so glad to have them. 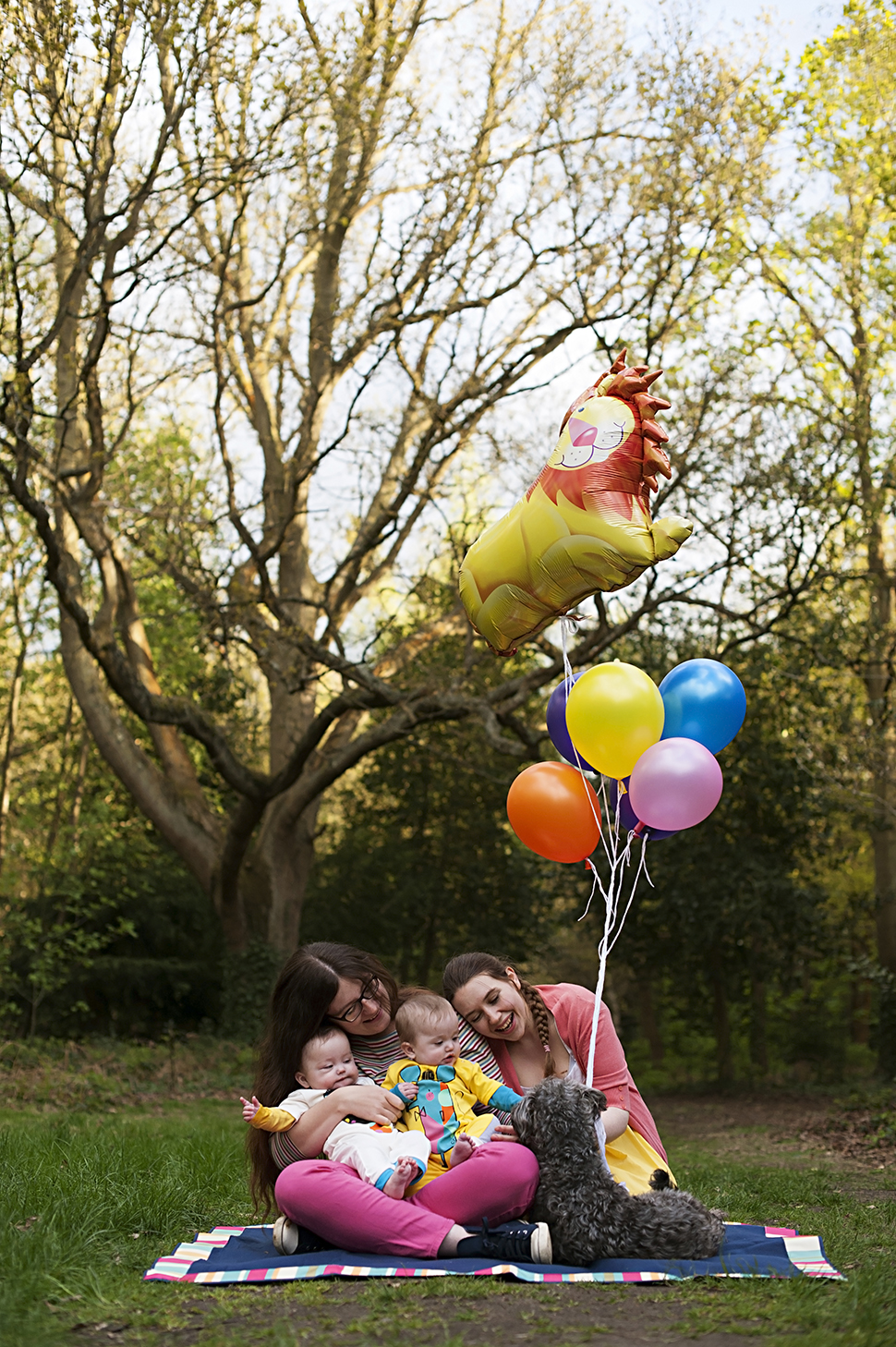 Such beautiful words and images. Creating a human has to be one of THE best superhero powers. Creating two at once? Truly amazing 😉 Happy six months.

oh what a beautiful post! Happy six month birthday boys!! Your family is truly beautiful and you always look so happy and content together, that’s definitely a superpower worth having!

Beautiful post! happy half birthday boys! you write so beautifully with a heart at its fullest. just lovely xx

I love reading your posts, and I think you summed up how I feel about mu little lady. I don’t remember her as a baby at all, I didn’t take as many photos as I should have and don’t even ask about video. We were so busy trying to get through the fog of becoming a four with the added bonus of special needs. Please can I have that time again. As always I love all of your photos x

[…] is fantastic, the natural lighting, sharpness – everything! This recent post has some stunning captures, I love the way the emotions are always documented in such a beautiful and honest […]

what a lovely post, and yes its true they have changed, but every 6 months is another change, maybe by a year they will be walking etc, life flies by so fast.
Love how you talk about the bond between you two as parents, yes that relationship changes ans matures as well.
Hindsight is wonderful, but dont swell on it.
Love the clothes they are wearing