Home Twins Me & Mine in the Marvellous Month of May
Twins

Me & Mine in the Marvellous Month of May 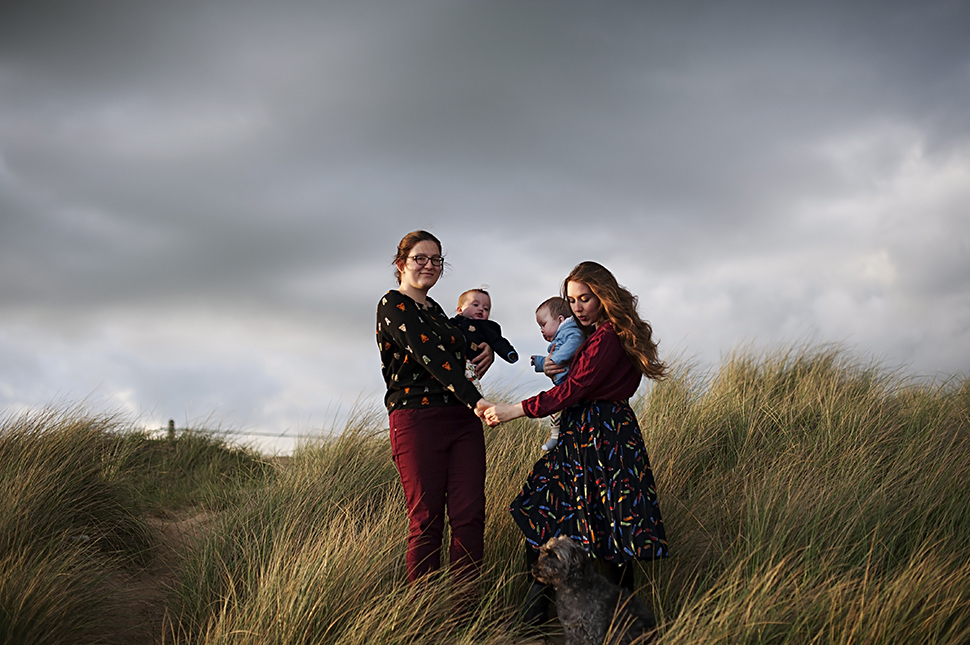 This month we took a little trip to Camber Sands.  Although some of the logistics were a little tricky (getting there on the three trains and a bus, for example!), we had a glorious time.  It’s been four months since I returned to work full-time and this trip was the first period of more than three days that we’ve spent together.  It was lovely to just relax, spend time with the people – two-legged and four – that I love the most and be an equally hands-on mother to the twins.

I knew that I wanted to take our Me & Mine photographs for this month at the iconic white beaches of Camber Sands.  We spent so much time walking this beautiful expanse of sand, following Josephine-dog’s footprints as she explored her new playground.  It felt like ‘our’ place.

We decided to take these pictures the day before our last evening so that if the first sunset failed us, there would be a back-up option.  I was a little worried that we would need it because as we ventured onto the beach the most dreadful black cloud descended upon us from the distance and we knew that rain was imminent, if not a full-on storm.  But the sun was setting from the opposite direction entirely and it made for the most gorgeous light, so we decided to act fast in the hope of getting even just one picture and astonishingly, the weather held and after letting us take some incredibly atmospheric pictures, even gave us a rainbow to finish up the session. 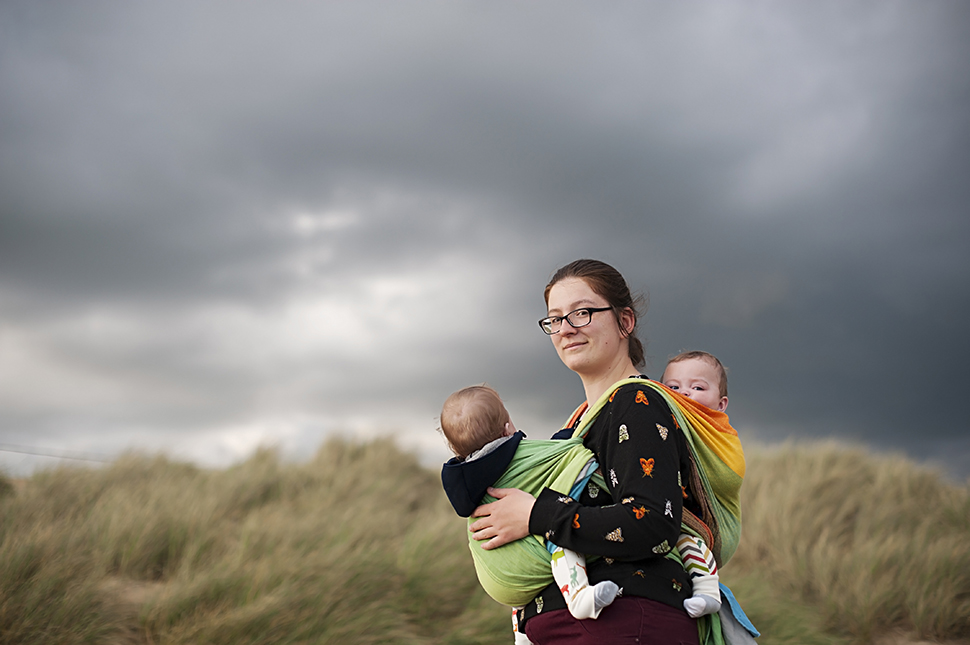 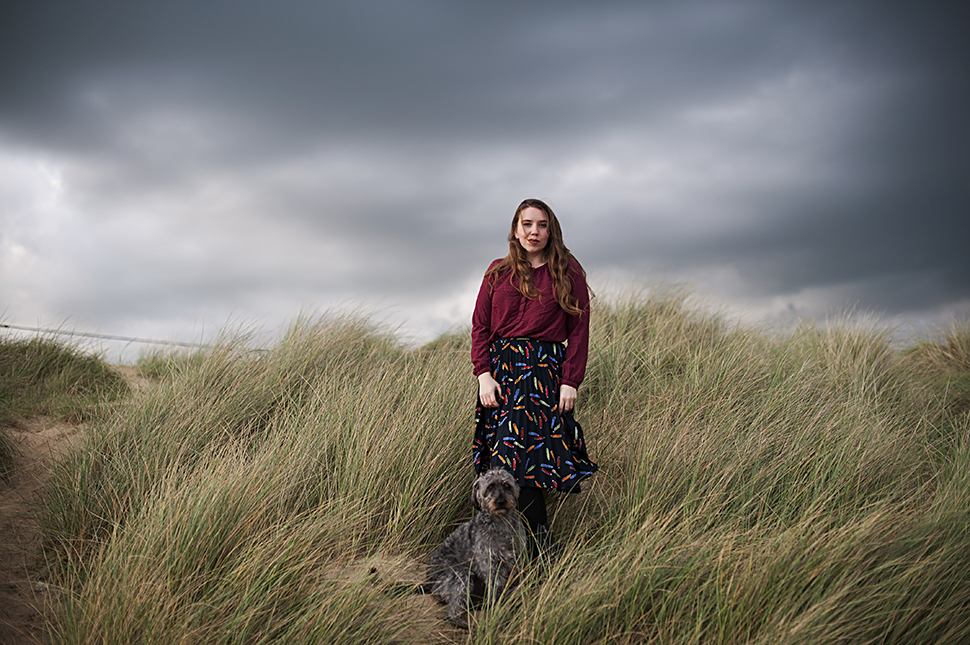 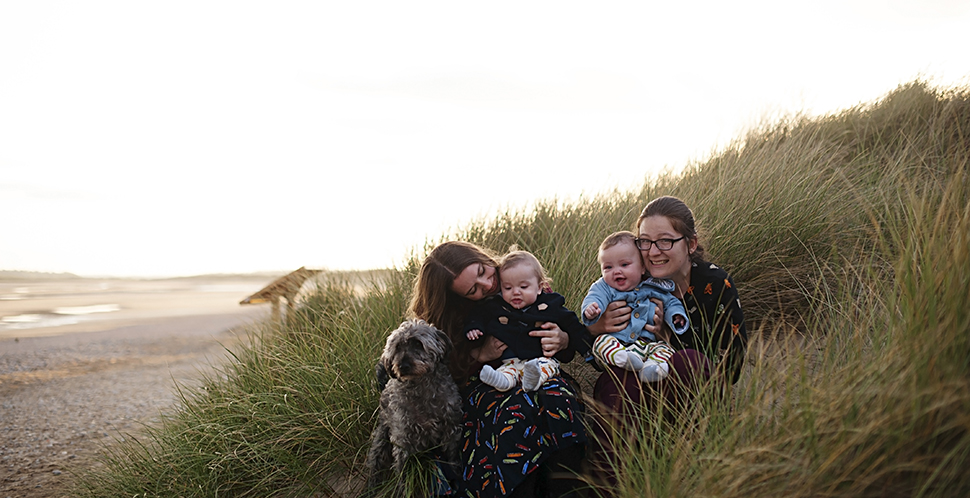 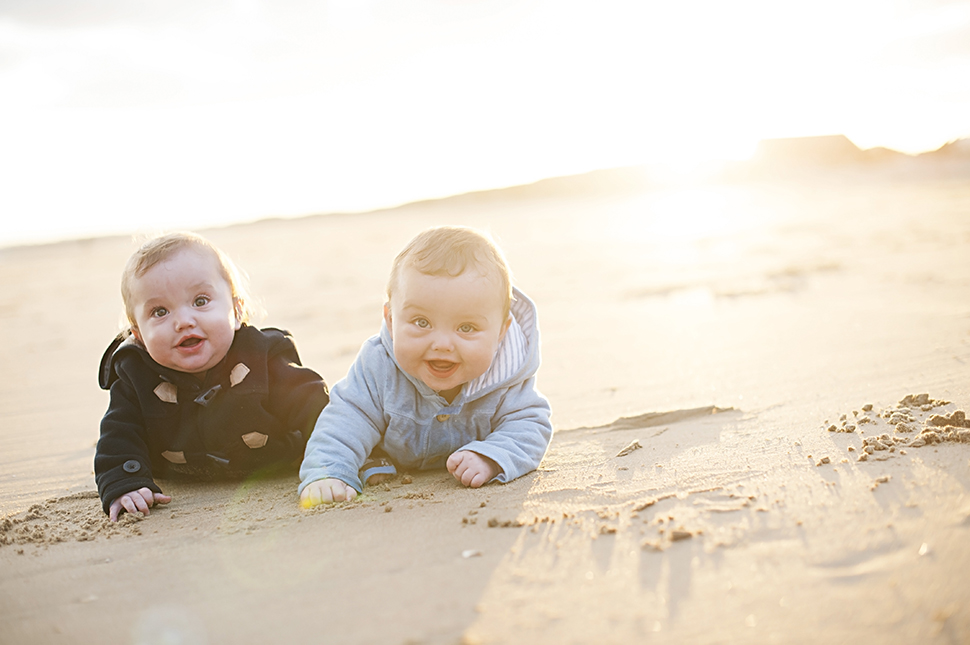 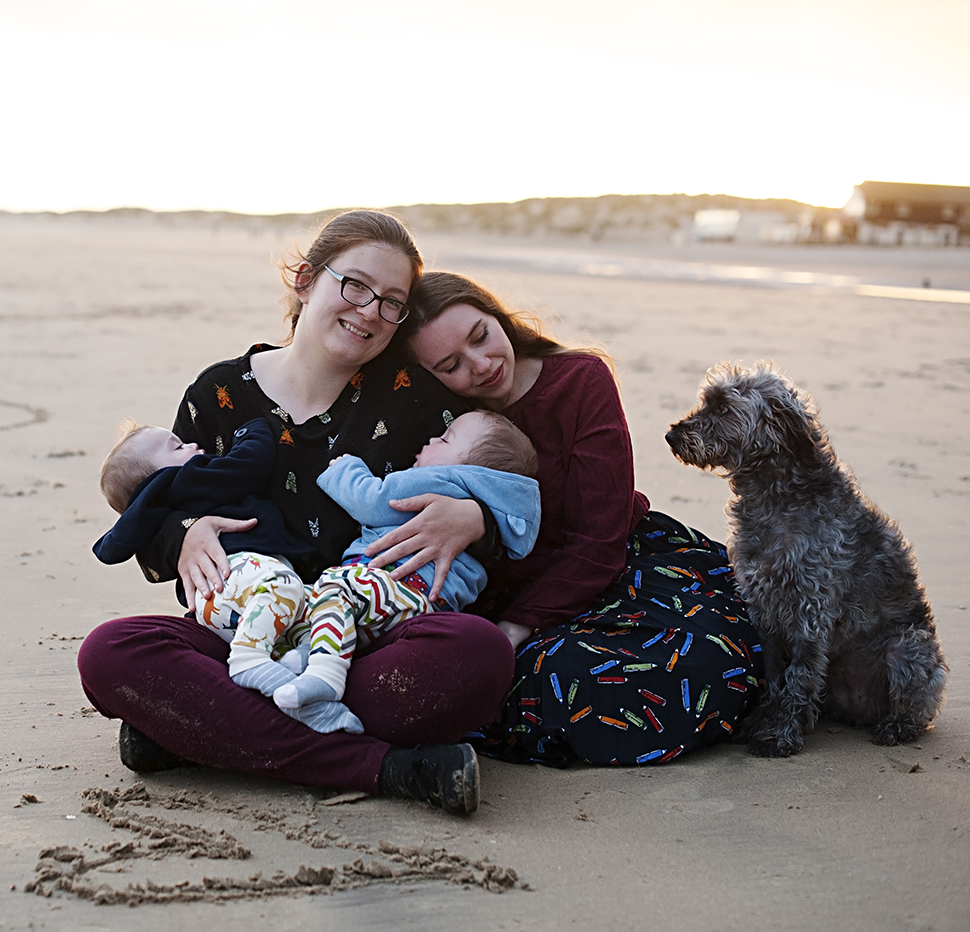 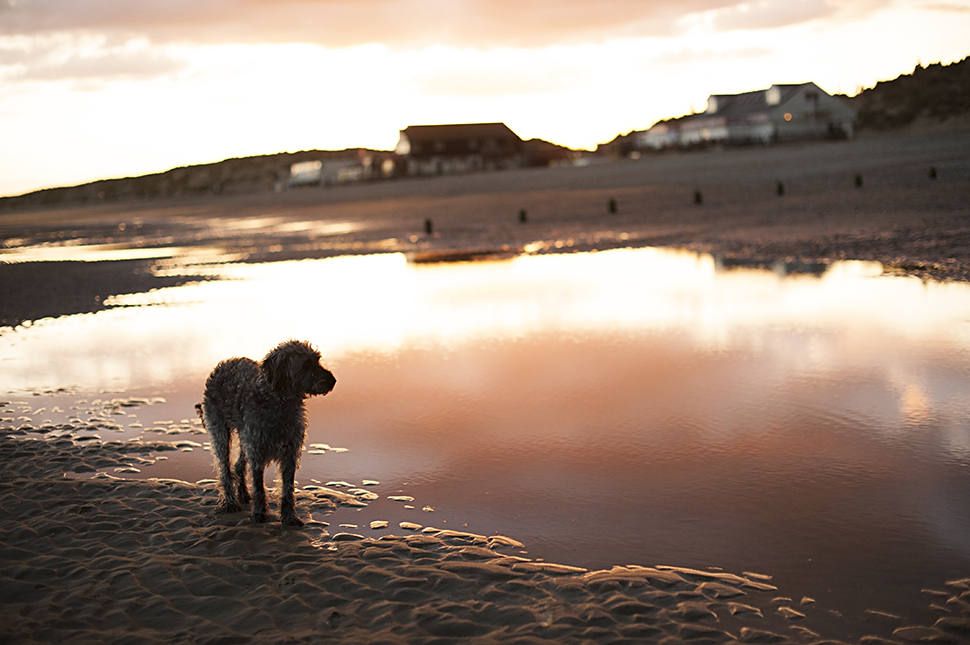 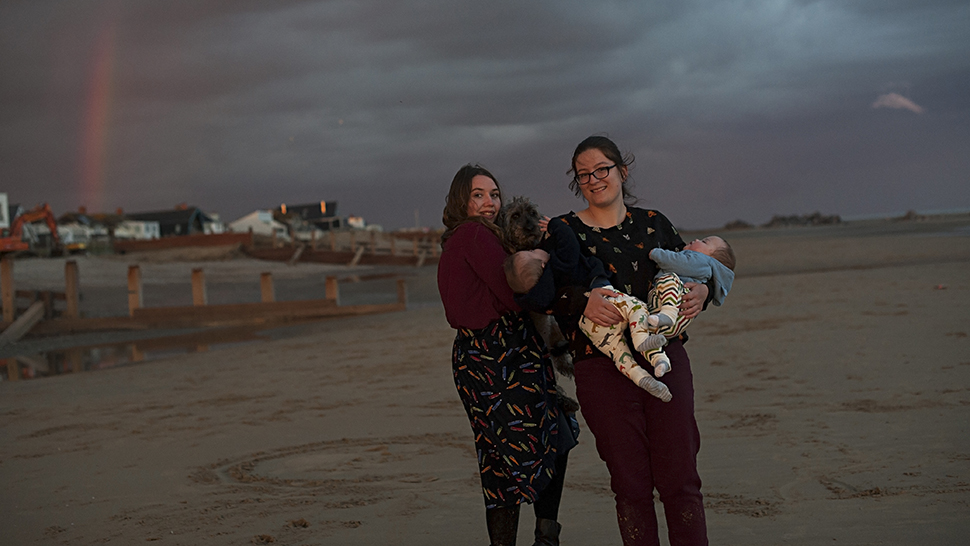 Can you believe that rainbow?  It felt like it belonged to us.  We had such a marvellous time.

Gosh these are beautiful. I love how dramatic the sky looks. The boys are getting so big!

These are stunning photos, that black/grey sky is just gorgeous. It makes you look like you are in the set of some sort of fantasy film or something. x

The weather in this photo is amazing, definitely atmospheric. Sounds like it was great to spend some quality time together x

Your photos always take my breath away, they are stunning but you are just such a beautiful family! #meandmine

Wow! These photos are just stunning, that sky is just so beautiful and dramatic. #meandmine

You got very lucky with the weather so. amazing photos. #meandmine

These are unquestionably my favourite photos of you five. They are absolutely gorgeous. The light is SO beautiful and atmospheric — they almost look like they were taken with a ring-flash. Just amazing. #MeAndMine

Another set of amazing photos. The sky made really made them. I’m glad you had a great break away together x

Oh what breathtakingly beautiful photos! Atmospheric is the word for it isn’t it, and that rainbow is the icing on the cake! The boys are as always utterly beautiful (and I’m pleased you’ve discovered The Bunting Tree – they are my downfall when it comes to Pip and fox leggings!!)

I love that first photo, so dramatic!

Gosh these photos are amazing. That first one in particular. Wow xx

Stunning photos. I love beaches at all times of year and in all weathers. These images are beautifully moody.

Wow what amazing photos, I have to say 3rd from the bottom is beautiful, the twins look so at peace xx

Absolutely love these Amber. Stunning backdrop, those clouds are intense! I love them and a huge fan of rainbows! xx

WOW these pictures are s.t.u.n.n.i.n.g not surprised you are up for a Mads! Something very atmospheric about them x