Home Twins On the subject of identity
Twins

On the subject of identity

Recently I’ve been musing on the topic of identity.  Friends with children have made dire threats about how, when the boys are born, I will suddenly cease to register as an individual in the eyes of society but will instead be ‘Mum’.

So long as we prefix ‘pony club’ before that, I’m down with that title.  I want to be a pony club mum.

In all seriousness, I’ve rather enjoyed the way that people don’t see me any more, they just see an enormously pregnant lady who needs a seat on the train.  I quite like talking about the pregnancy, about my hopes and dreams for the twins.  I’m not too fussed that friends have stopped asking me what I’m reading and instead wonder whether I’ve decorated the nursery yet.  Perhaps it’s because I’ve had a few years of feeling very confident in my sense of self.  I know who I am.  Although whether I’ll still know who I am after weeks or months of sleep deprivation, who can tell.

I am a scatterbrained bibliophile.  I have a hobbit-shaped body and I rather like it.  My hair is always a bird’s nest and I wear ponies in my ears.  Sometimes, I match my lipstick to my underwear. 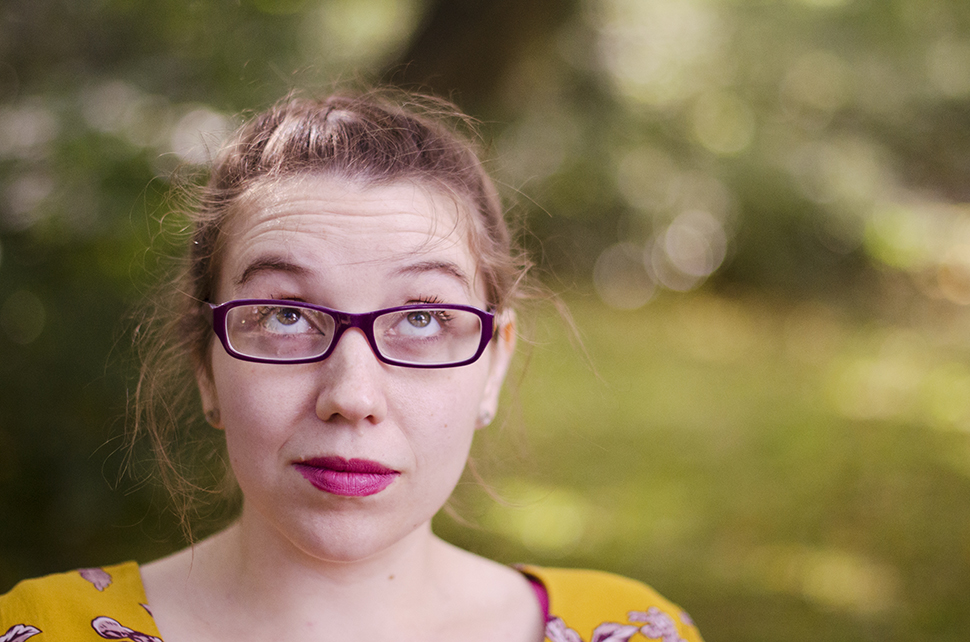 I’m good with me.  And I think that if necessary, I can wrap myself up tightly for a while and put myself away to be ‘mum’ and in a few years time, I can pull myself back out and unwrap me and I’ll still be good with me.  I’m quite looking forward to being ‘mum’.

The identity that concerns me is that of my partner.  Kirsty is not biologically related to the boys but she is their legal second parent.  She’s ‘mum’, too.

There have been little challenges in getting people to recognise that.  A close family member suggested that it might be better for the boys to address me as mum and Kirsty as Kirsty – “so they don’t get confused or bullied”.  Nonsense.  She’s mum.  As the stay-at-home parent, the lady on the ground dealing with doctors and (eventually) schools and all of their little playmates, I think it even more essential that she be acknowledged as the parent.  Funnily enough, my suggestion to this relative that I be ‘Amber’ and Kirsty be ‘mum’ didn’t go down quite so well.

Pregnancy isn’t everything.  Genetics aren’t everything.  Kirsty knew that I was pregnant before I did, she knew that it was twins when I was sure that the embryo(s) had failed to develop.  Right now, she loves them more than I do. 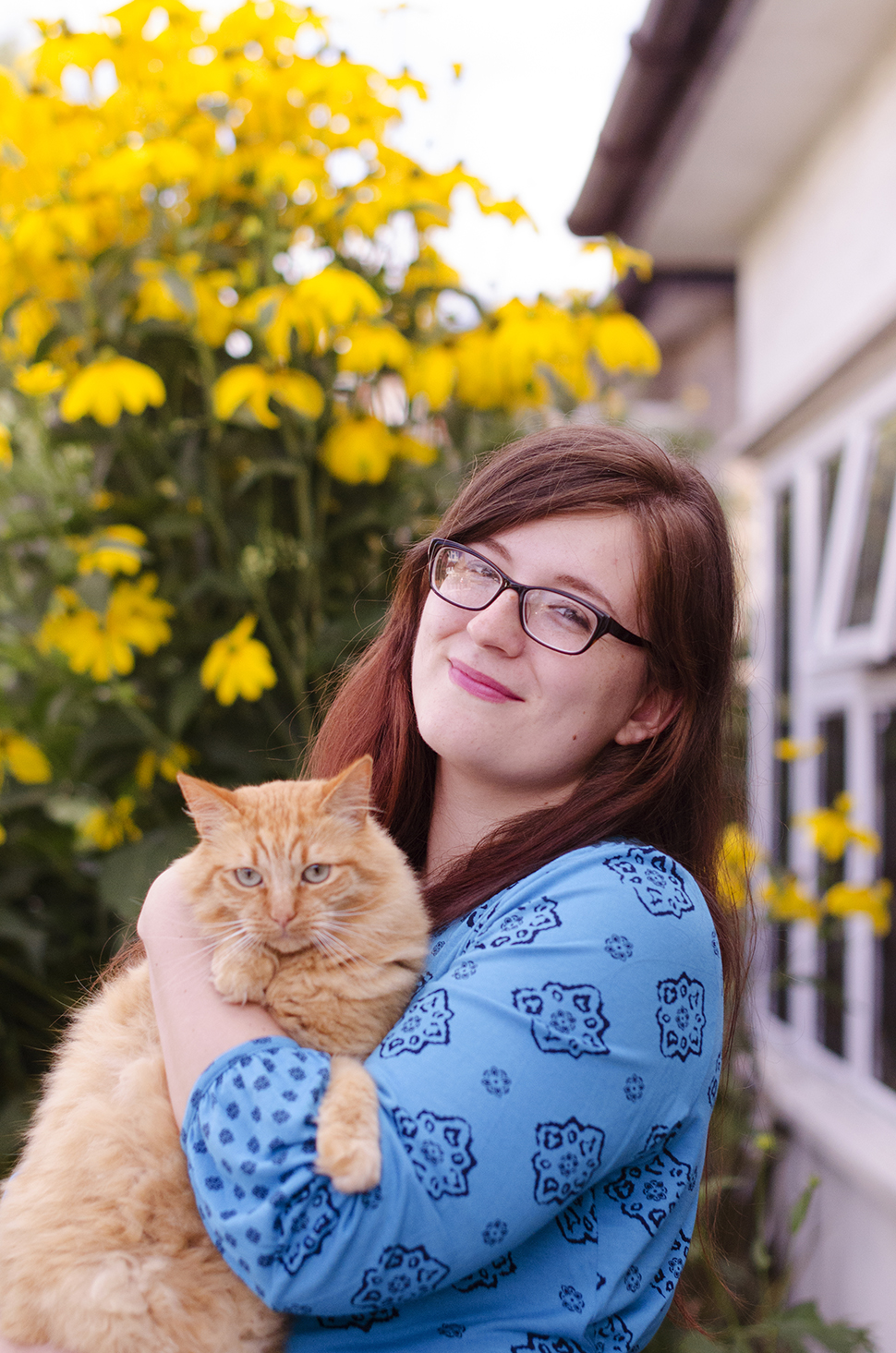 Kirsty is much more of a conventionally mumsy-type than I am.  She is excellent at child babble and kisses and cuddles.  She knits and she nests and she has been known to stop and marvel at how a stranger’s child is busily investigating the world.  She knows not only the words to nursery rhymes but also the movements.  As far as mums go, she’s going to be a good one.

These children will share no genetic link with one of their parents.  She’ll never look at them and see her eyes, or her grandmother’s smile.  But she’ll see herself in their mannerisms, in the quirks that I’m very much hoping that they assume from her, in the way that they knit or play piano.  She has been there from the very minute that we decided to have a baby and she will be there when they are born and she’ll be there during all of the bits that I will miss whilst I’m at work.  She’s their mum.  As much as I am their mum, as much as anybody is a mother to their children.  Not ‘Kirsty’.  Mum.

Or Mama, actually, as that is what she’s decided to be called.  It suits her.

On Not Carrying the Babies

That’s such a lovely post Amber. Good luck with the pregnancy.
And it’s nice being mum but it’s also nice being you too – you’ll find the balance x

Thank you, Claire! It’s such an exciting journey and I mostly feel just so fortunate to have had things work out so well and so easily. We’ll get there! – Amber

I think having “Mum” and “Mama” is a wonderful solution! I imagine your family member is just worrying because she/he loves you and wants the best for the babies. In time hopefully they will realize that Kirsty is a wonderful mother. More importantly, your kids are lucky enough to have two awesome moms!

Thank you, Beth! I think it’s all going to work out well. And you’re right – the sprogs are lucky to have two parents who love them and want the best for them, regardless of our sex and genetics. – Amber

We are mummy and mama with our 7 year old, but as out twins grow we know that may swap or change completely. All that matters is that you as a family are happy and content with who you are 🙂

Thanks Ali! It’s so interesting to hear the perspectives of people who are further along the road than we are, and we feel so lucky to be having this experience. – Amber