They are happy babies.  Quick to smile, to throw their limbs around as though the joy and the excitement is so much that it cannot be physically contained.  Recently they have started to make little cooing noises, like happy doves, and I think that it might be my favourite sound in the world.  We think that very soon, they will probably learn to laugh.

I remember when the boys first started laughing.  It was such a novelty and it made them seem so human, whereas before they were just ‘babies’.  We used to compete to make them laugh, seeking out new games and forms of entertainment when really, all they needed was for somebody to say ‘Boo!’. 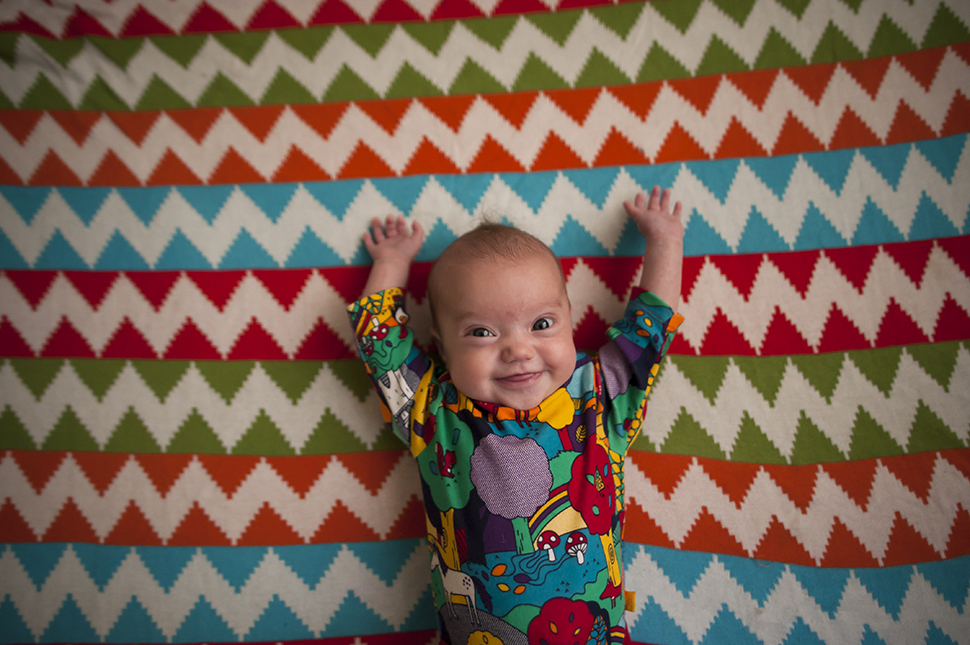 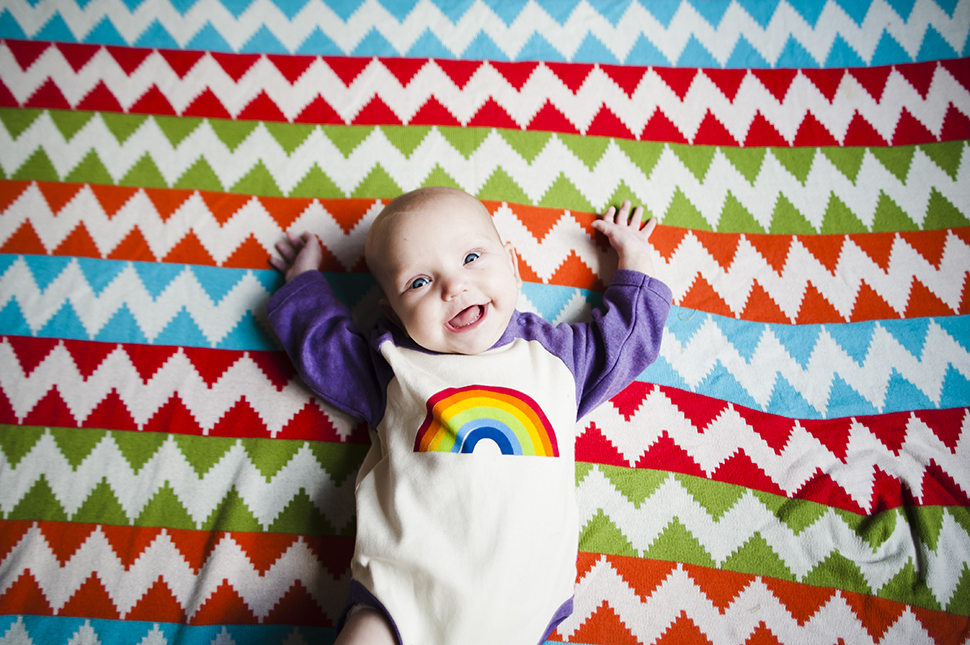 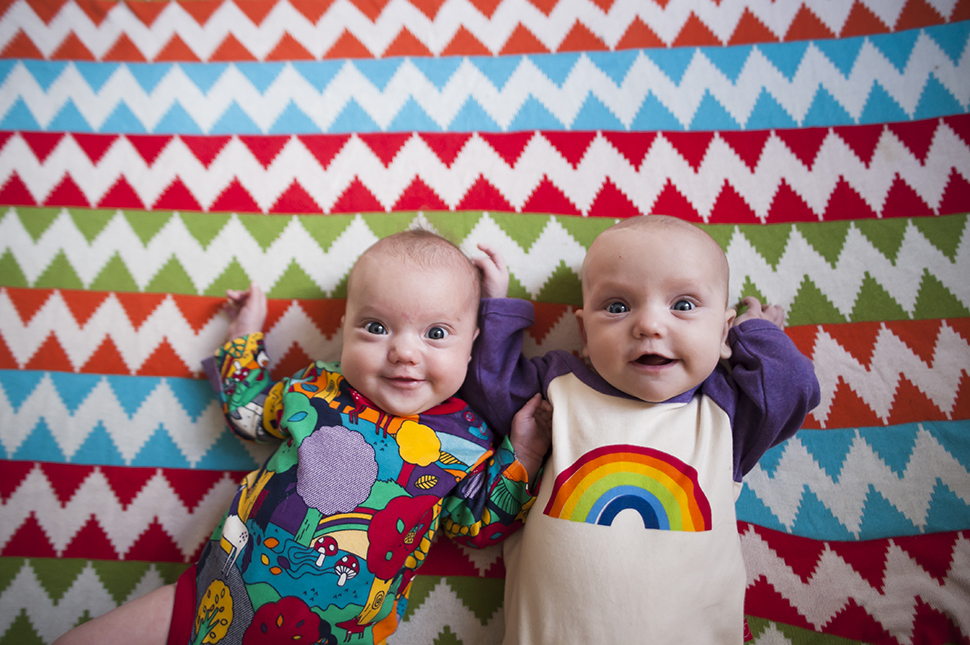 Danone have been investigating what makes babies laugh and polled a thousand British parents to find out what noises their babies favour.  Older siblings at play, the sound of laughter itself, blowing raspberries and of course, our favourite ‘Peekaboo’ have all been shown to induce giggles in little ones.  They have compiled these noises in to a song, The Happy Song, ‘the first scientifically tested song created to make babies happy’, a collaboration between C&G Baby Club, Grammy award-winning musician Imogen Heap and a team of leading child and music psychologists from Goldsmith University.

The song was tested on more than fifty babies at Goldsmiths University’s infant laboratory, where their responses to the song were monitored according to movements, facial expressions, heart rate and vocalisations.

What made your little ones laugh?  Listen to the song here: http://www.soundofhappy.com/

One Year On from IVF

Our Halloween in Pictures