So I’m later to the Siblings Project party than I’ve ever been and not just fashionably late this time – in fact, it’s more like I’ve shown up after everybody else has called a taxi and gone home. Sorry, sorry! I started a new job on Monday and to say that I haven’t stopped since is a bit of an understatement; the new job is a thoroughbred and I’ve been used to warmbloods, we’re going extremely fast and I’m expected not just to cling on but to steer the thing. It’s crazy and I’m loving it, but I don’t have much time to think about blogging.

Siblings Project is one of my favourite monthly commitments. I haven’t missed a month since the twins were born and so I’m going to go ahead and share this month’s belated update. It’s a good one. 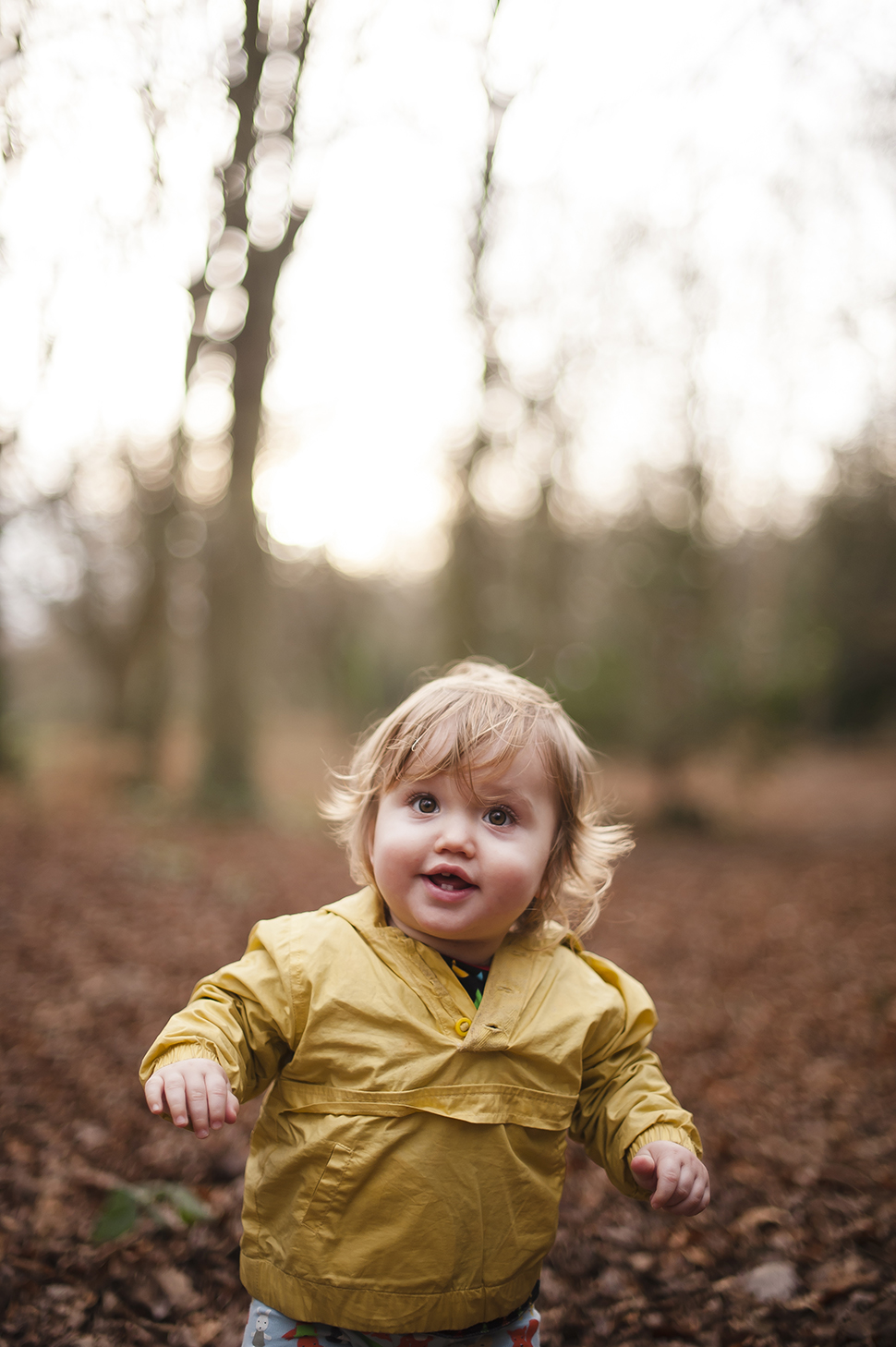 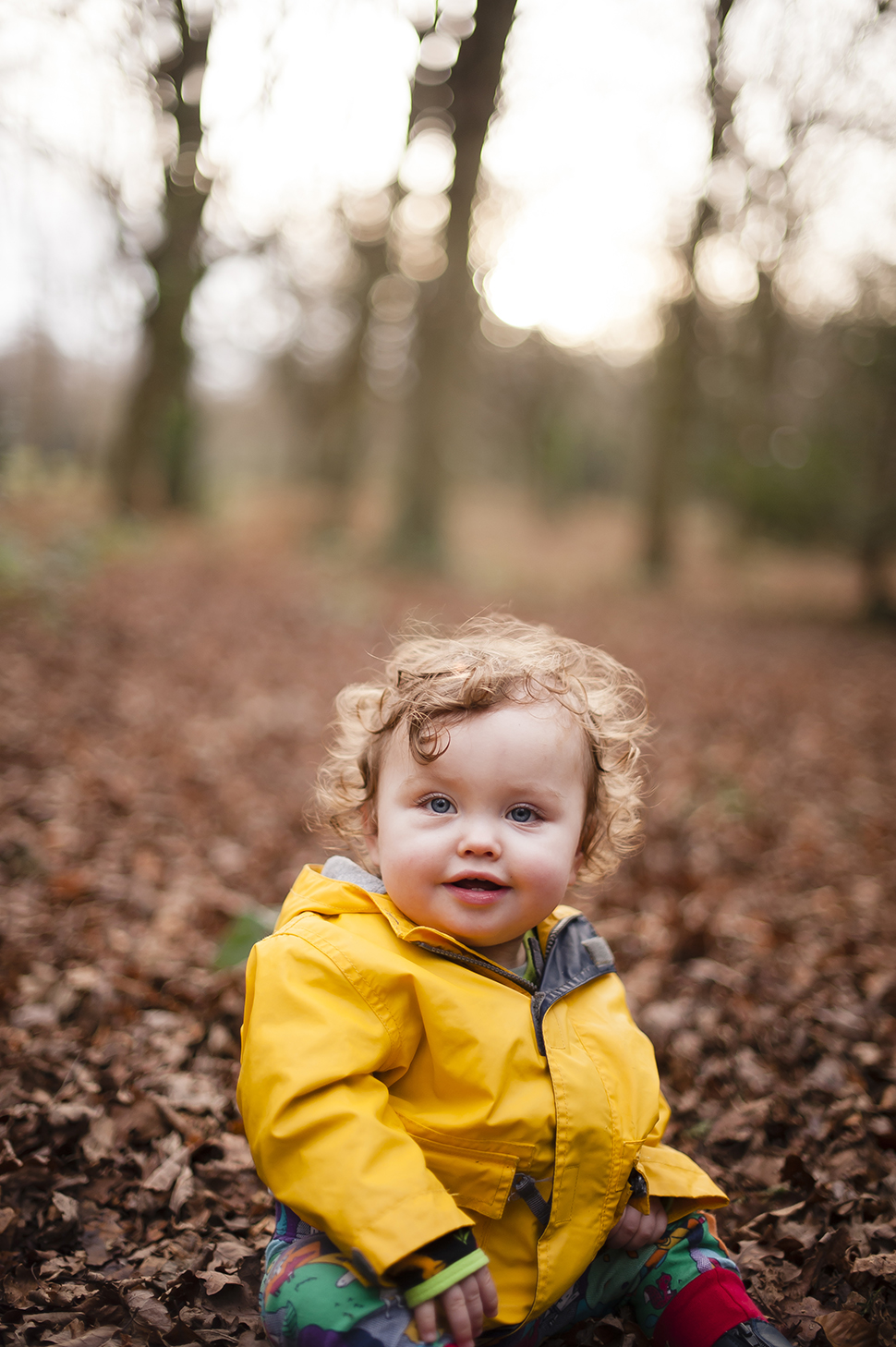 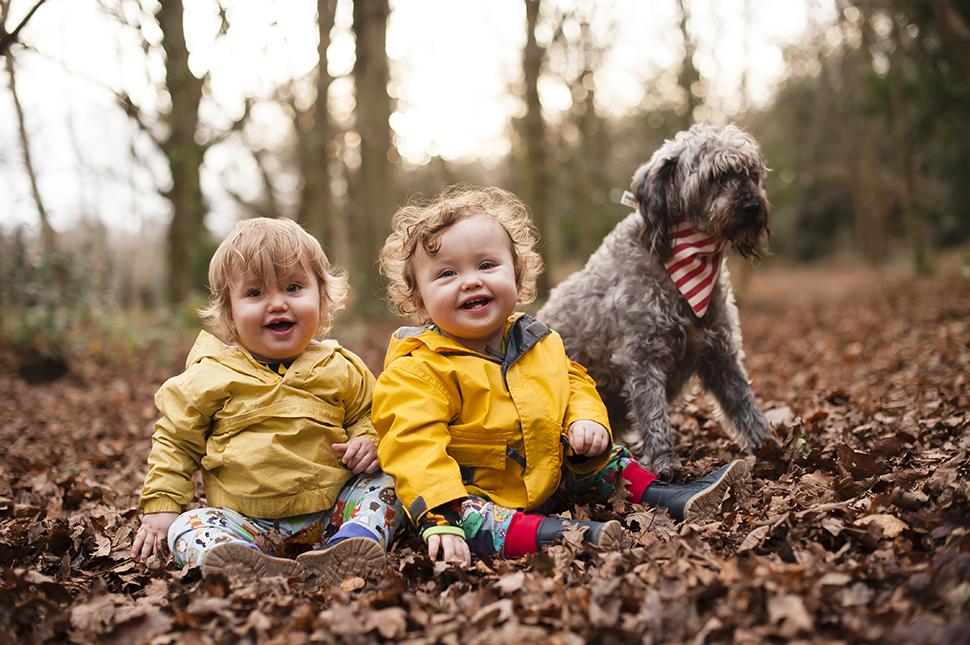 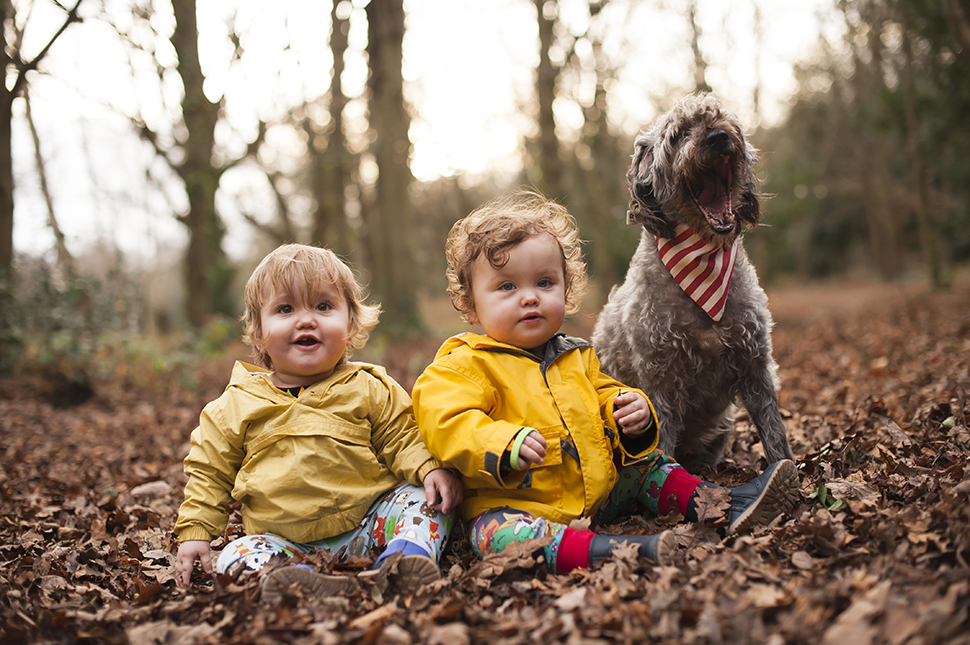 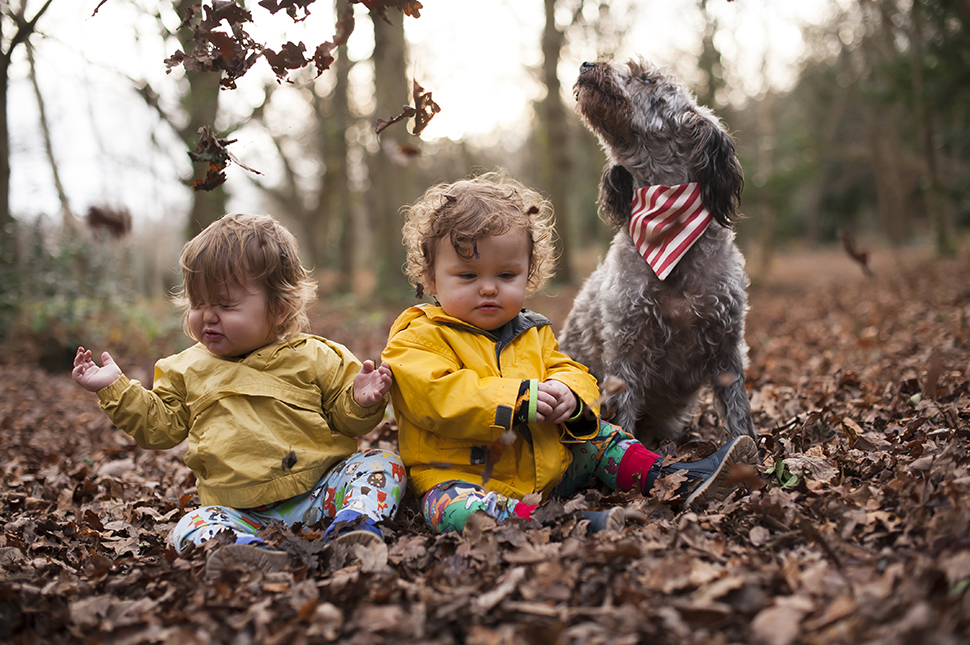 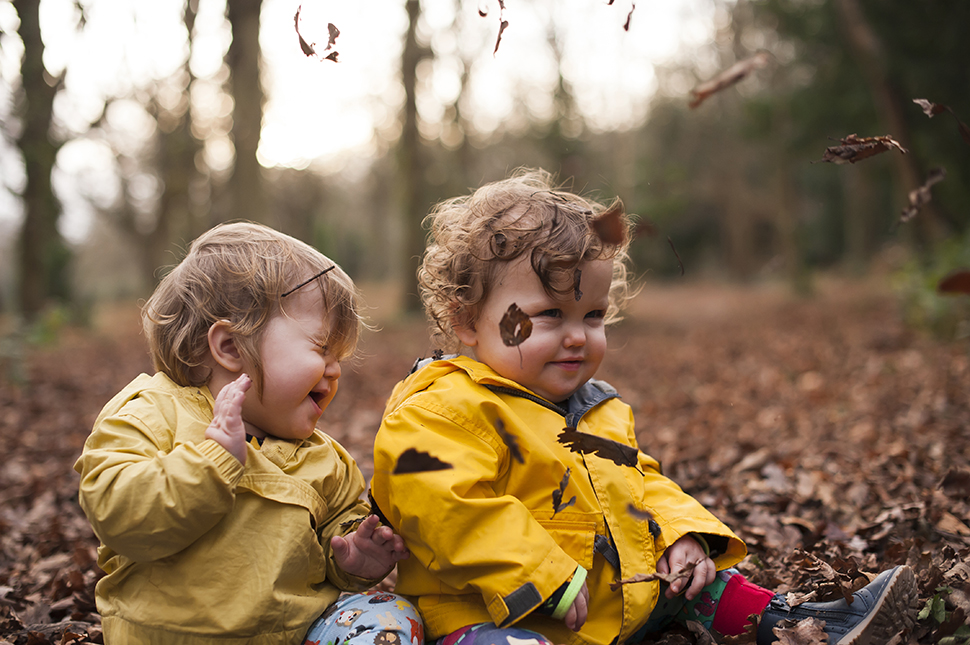 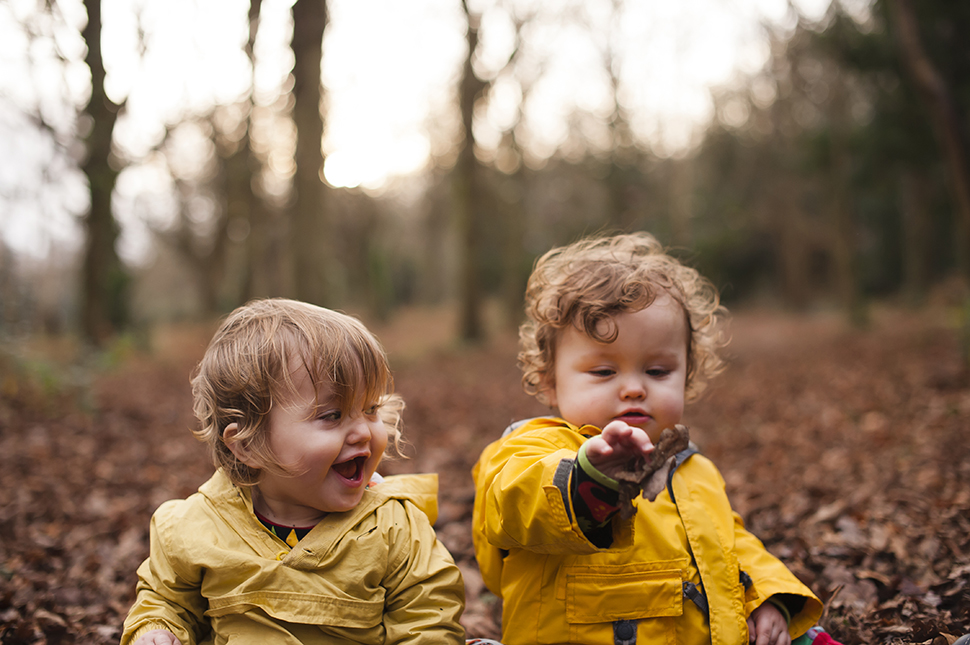 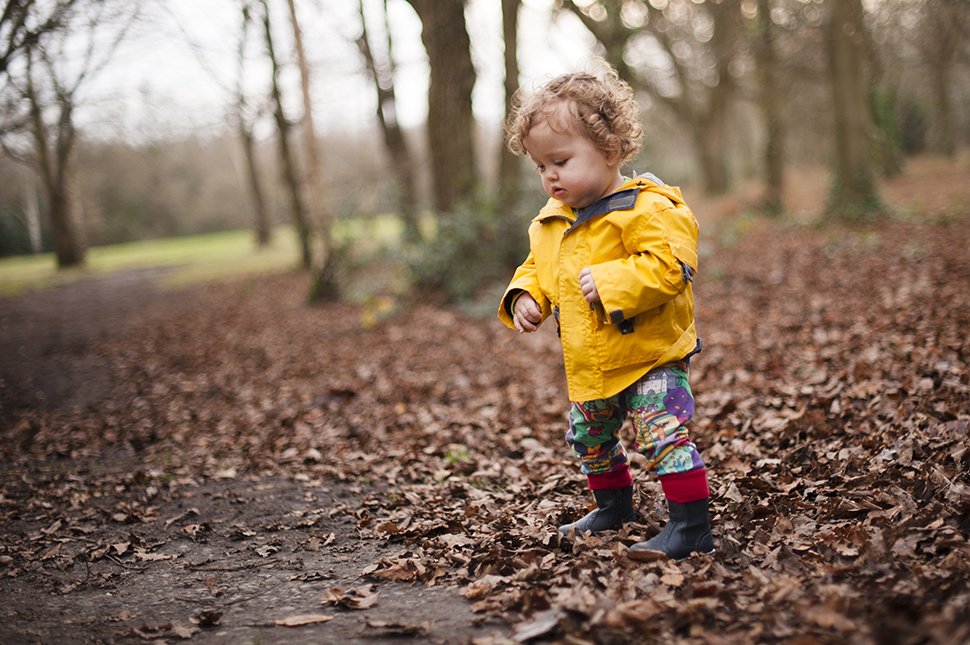 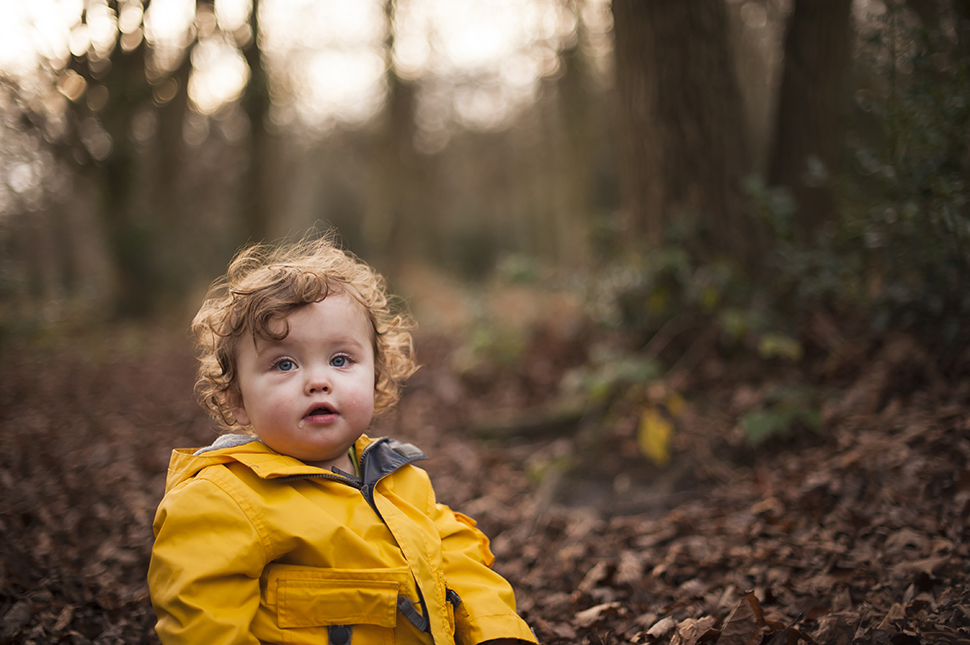 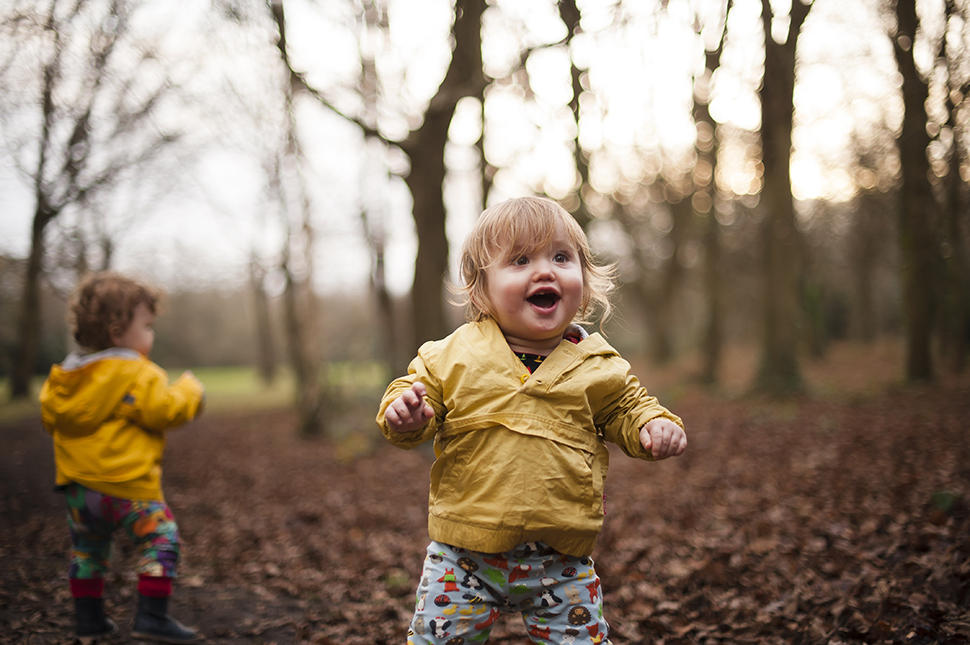 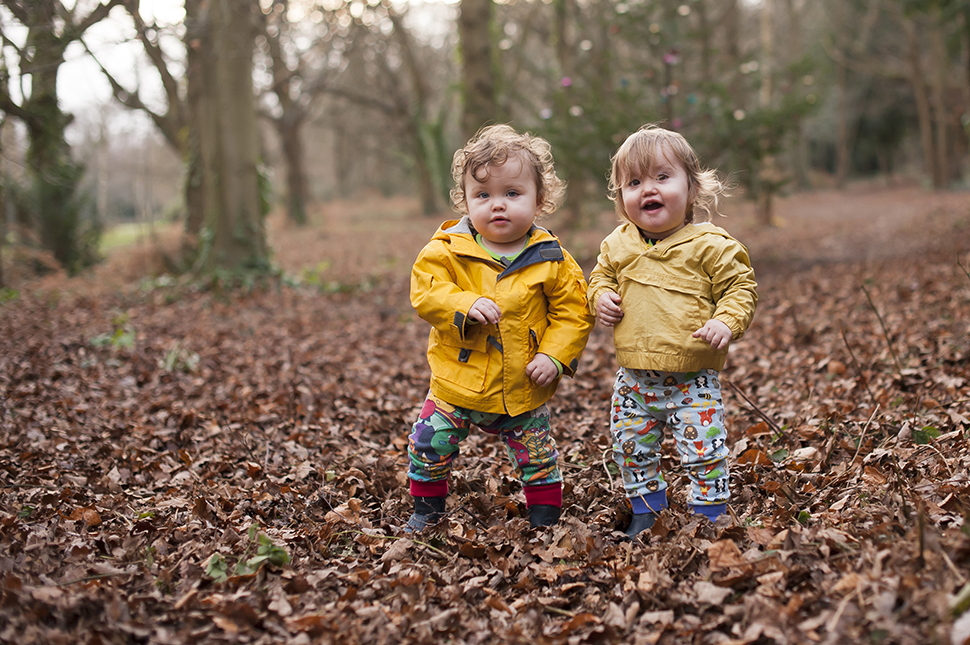 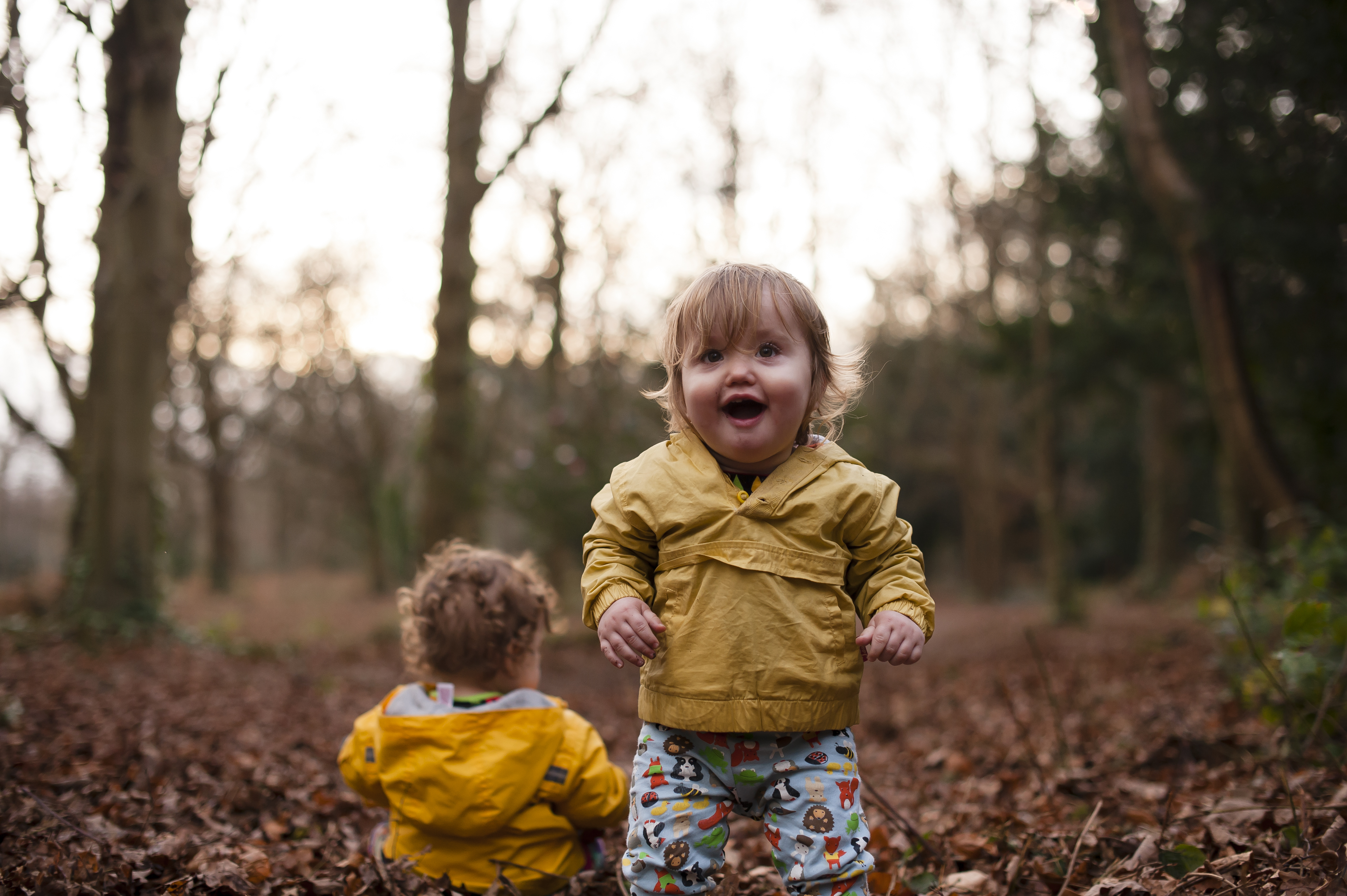 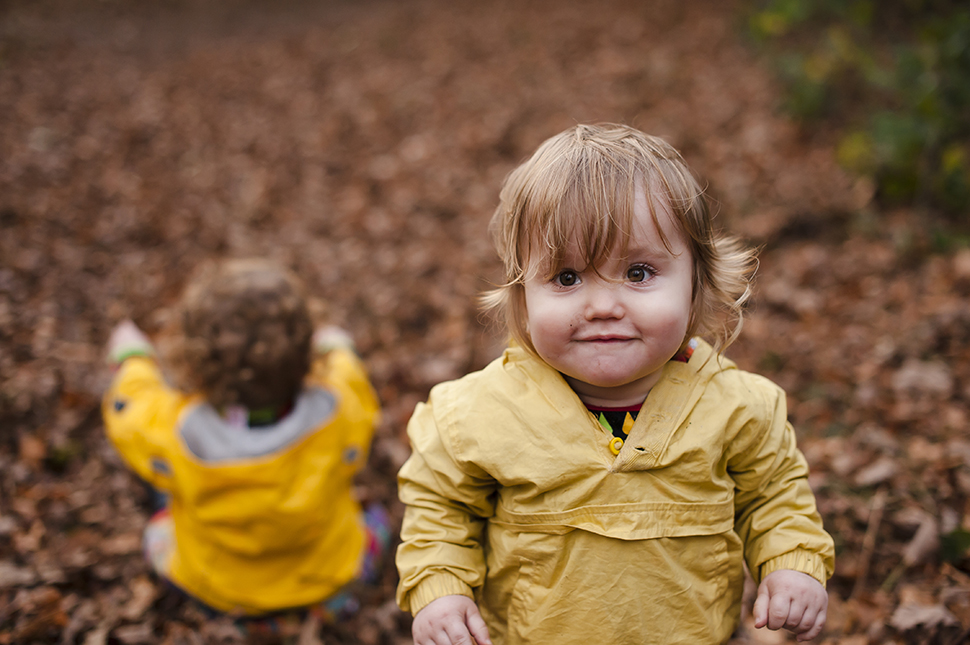 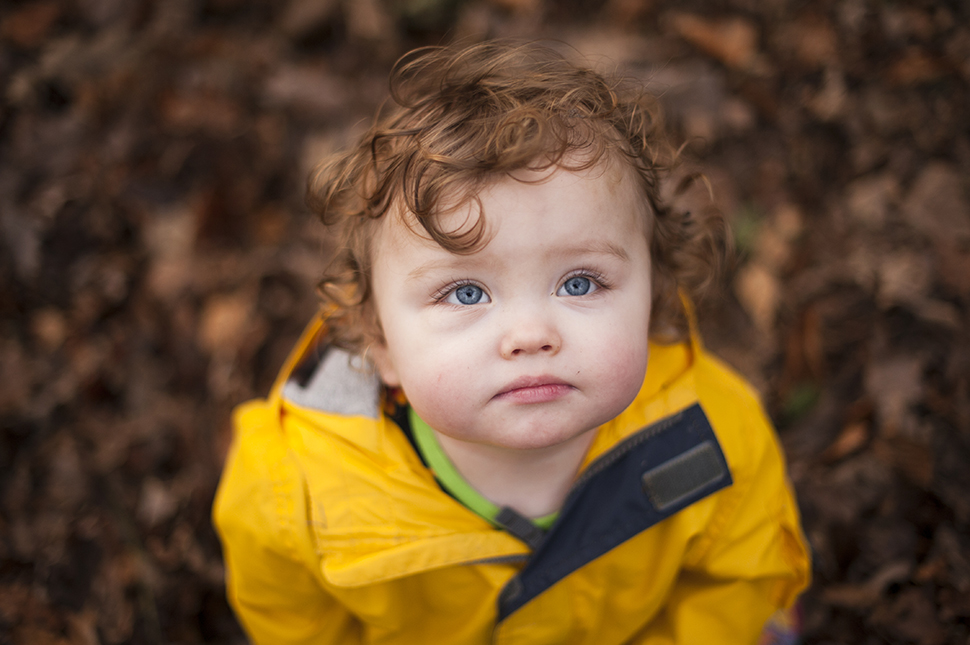 As you can see, the walking has definitely taken off. They are both decidedly mobile now, preferring to walk rather than crawl most of the time.

Their vocabulary has developed to include ‘Woof!’ in response to ‘A dog says?’, which Lysander pronounces as ‘Wah!’ and Balthazar as ‘Voov!’. Balthazar says ‘Yay!’ and applauds himself whenever he thinks that he has done something particularly clever, which could be something as simple as putting the correct shape in to the sorting toy, and Lysander has finally mastered his fear of going upside-down and follows Kirsty about all day alternating demands to be picked up and cuddled and picked up and dangled by his hips. They mostly play well together, with the occasional incident of one standing on the other’s head.

Recently I’ve found myself describing my ‘toddlers’ to people rather than ‘babies’. I still identify very much as a ‘baby mother’ but the babies in question are very much out of the tiny-dependent stage and are beginning to assert themselves, demonstrating clear senses of humour and the ability to run away from something they don’t want (and laugh whilst they do it!).

This month I’m sending you to the lovely Katie, who always takes such beautiful pictures of her girls.

What have your siblings been up to this month? I’d love to know. Link up your blog posts or comment and share what your little ones have been doing.

When Life Hands You Lemons! Babies Tasting Lemons in Pictures

Oh definitely worth waiting for! And congratulations on the new job, it sounds very exciting if a little like a bucking bronco and it must be nice to feel more settled before Christmas:)

Such gorgeous boys! They look like such happy little toddlers.

You can really tell the boys apart now! Such gorgeous little guys. Have a wonderful Christmas! x

These are absolutely gorgeous pictures of the twins and a beautiful post. Wishing you all a very merry christmas. And a Fab new year!! xx

[…] has been a busy month for all of us.  As I mentioned in my Siblings Project update earlier this month the twins seem to have grown up so much recently, and their walking and […]

That leaf throwing shot is epic!