On Saturday, my sons enjoyed their very first sleepover. We have always been a little wary about them sleeping away from home, to the point where Kirsty actually missed their little sisters’ birth as I was rushed into hospital and she was still at home with the boys, but my little sister suggested that they might enjoy a night at my mum’s house, sleeping with my sister in her bed. I almost declined, but I looked at their little faces, so shining and eager for independence and adventure, and I knew that they were ready. Over the next few weeks, the plan evolved from an overnight stay with a film to a day out and then an overnight stay, and by the time that my sister and their Uncle Cee picked them up they were so excited that they were practically bouncing off of the walls when we tried to wriggle their shoes on.

They shot out of the door without so much as a backward glance, hurling themselves into Auntie Paige and Uncle Cee’s arms for a quick cuddle squirming down and disappearing through the gate, chattering all the while. Paige and Cee hurried after them, and then they were gone.

It wasn’t my adventure with them, but I wanted to document the milestone as it happened. It’s something that, a year ago, I would have said that we wouldn’t let them do until they were school-aged or so, but yet again my little boys have surprised me by being so ready, and who am I to hold them back?  I wrote recently about how my relationship with my mother has changed and that in itself has played a big part in expanding my little boys’ worlds.  It is so much easier to let them go to family whom I love and whose choices and opinions I respect and trust; even as we waved goodbye to their departing backs, there was nothing but joy in my heart because I knew that they would be happy and safe, that my sister and brother-in-law would take care of them at the farm and bring them home to my mother, who would be overjoyed to have them stay and everything would be fine. 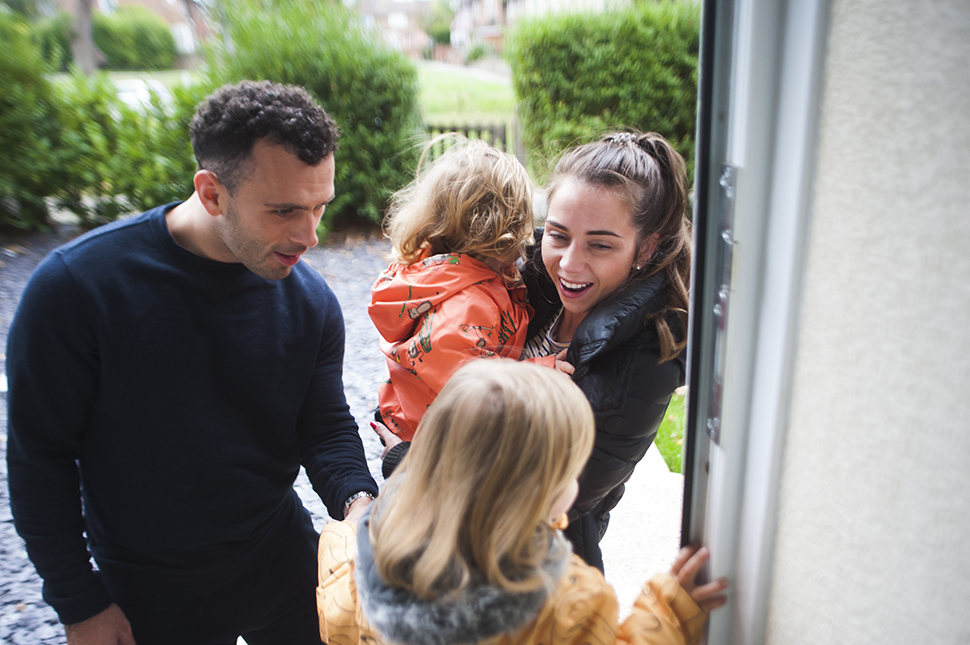 And when at nine-thirty my cheeky little monkeys were still wide awake and, according to the multitude of videos whatsapped in my direction, literally bouncing on the bed, my mother went upstairs and sung to them, as she used to sing to me, until they were fast asleep.

I was in the office early on Sunday morning, so Kirsty collected them; bright-eyed and beaming and reluctant to go home at all!  And I found myself sat in the office, my heart just full.  My own childhood was filled with aunts and uncles, with grandparents, with older cousins who would pick me up and throw me on the bed time and again just to watch me bounce and listen to me laugh.  And I hadn’t realised how much I wanted that for my own children, or how strangely fulfilled I would feel just to wave these little boys out of the door. 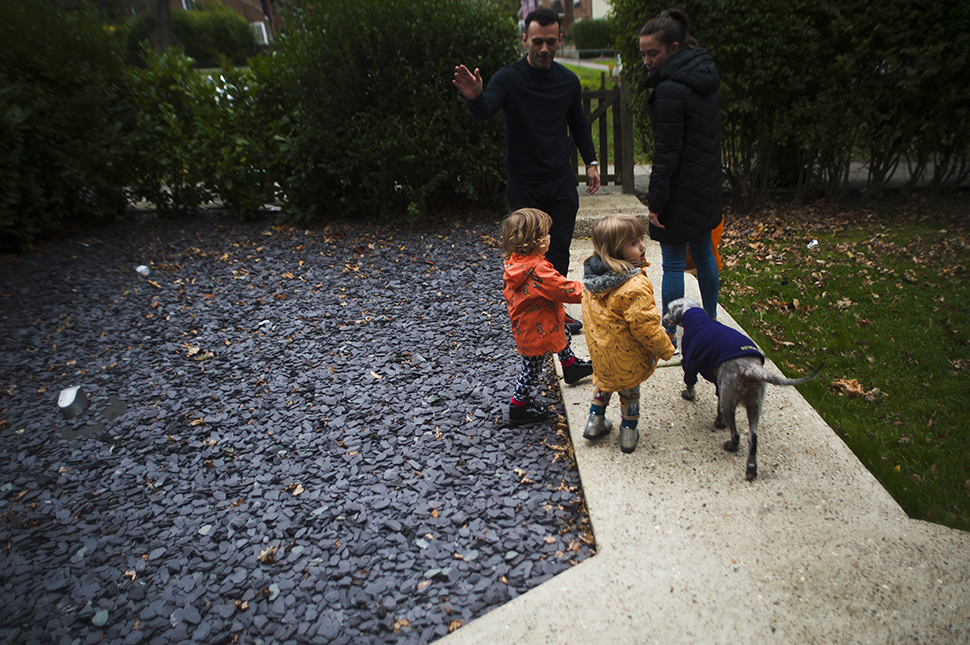 Out with their family.  Their first sleepover.