When people learn that I have twins, the second question that they ask is ‘Do you dress them the same?’.  (The first question is always ‘Are they identical?’).

Actually, I never, ever dress them identically but they do tend to coordinate – with each other and, frequently, with me and Kirsty!  That’s probably a bit sad but I get a lot of pleasure from selecting their outfits and making sure that they look adorable.  That’s not to say that they don’t frequently ruin their outfits by vomiting all over them, however.  We usually get at least the mornings with them looking spectacular, then by the afternoon we’re lucky if we can still find babygros that they can wear at all, much less matching ones!

In these pictures, Balthazar is wearing Katvig and Lysander is wearing Oh Baby London.  The Oh Baby London outfit actually came with a matching hat but unfortunately it’s enormous and won’t fit him for a while yet.  I don’t tend to dress them in much black-and-white because I think that it can seem a little harsh on babies, but after looking at these snaps, I think that I will probably try to embrace the look a little more often.  I do LOVE horizontal stripes and the boys have plenty of these in their wardrobe, in various colours.  The Katvig piece actually reminds me of a game of Scrabble – it is so fun and certainly eye-catching.

We were super lazy and took these pictures just outside of where we live!  It felt a little too cold to be out in just a cardi, though the boys were toasty-warm with plenty of layers on underneath.   Kirsty very kindly took these pictures for me, and as always she did a super job. 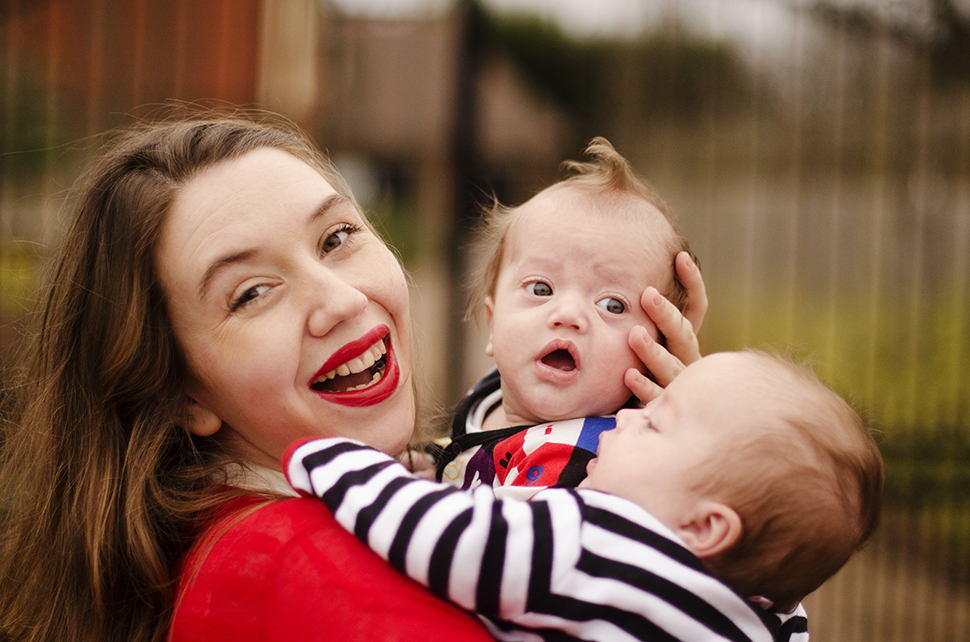 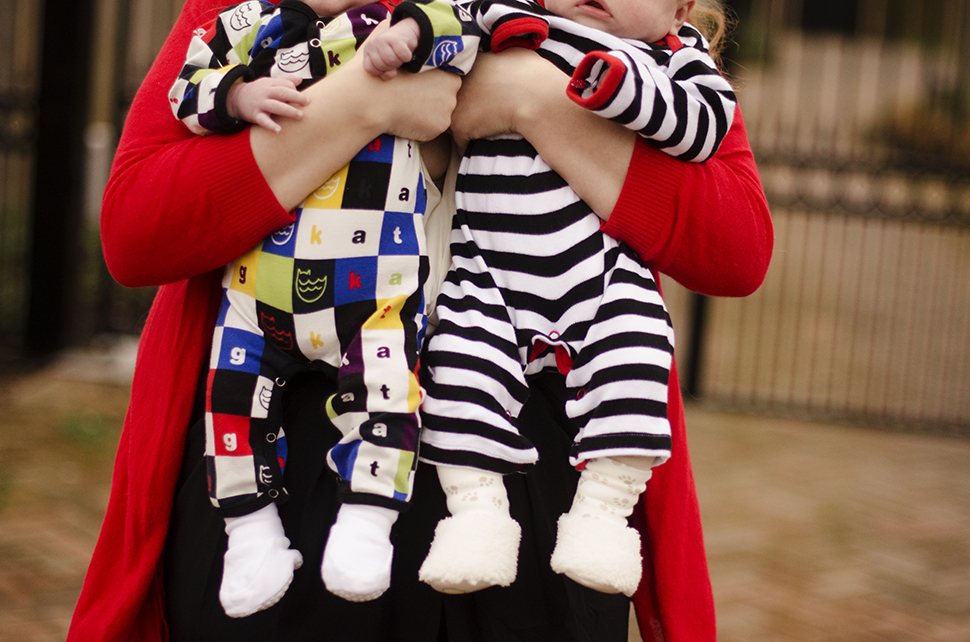 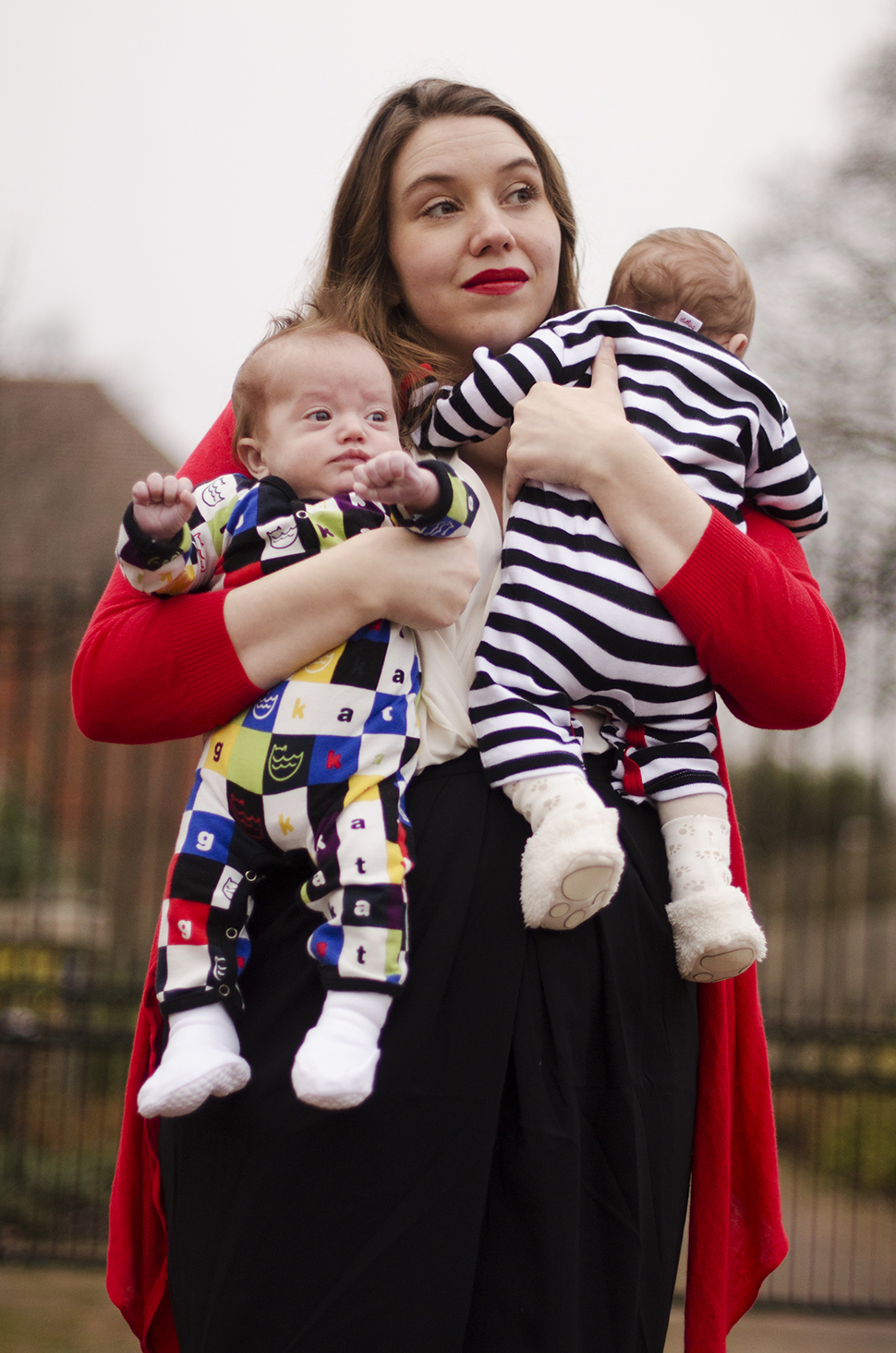 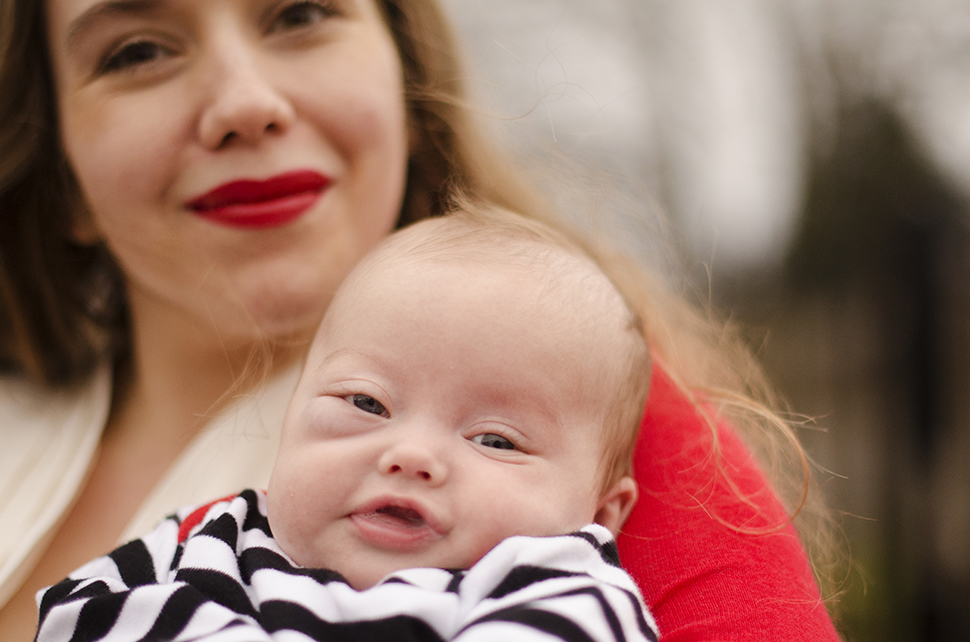 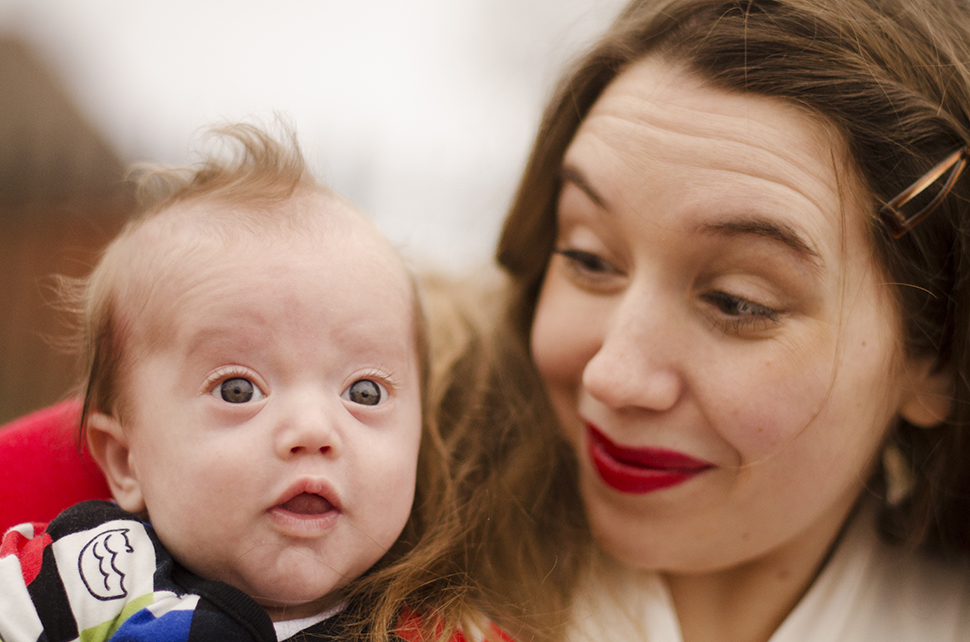 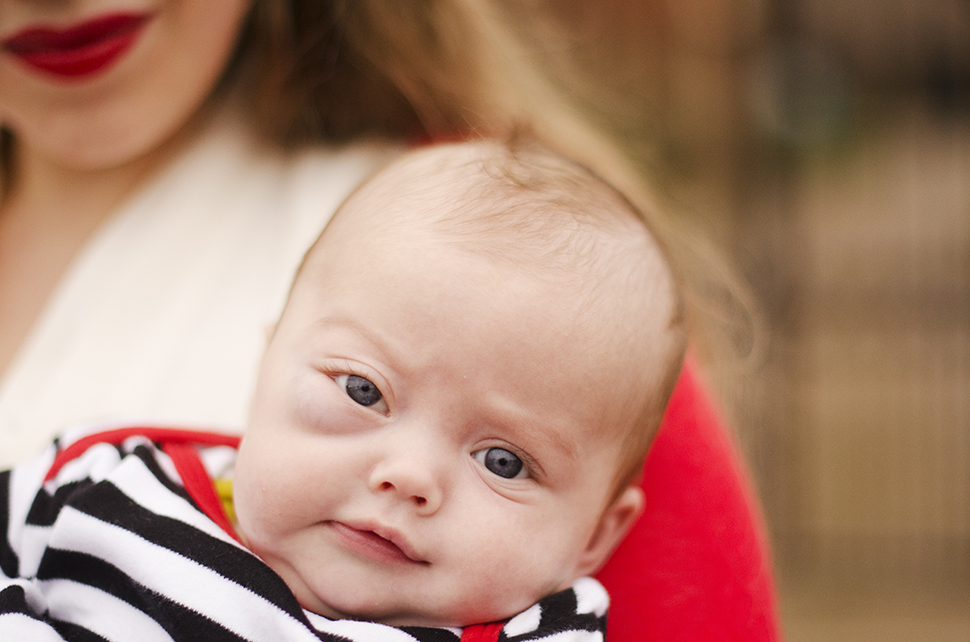 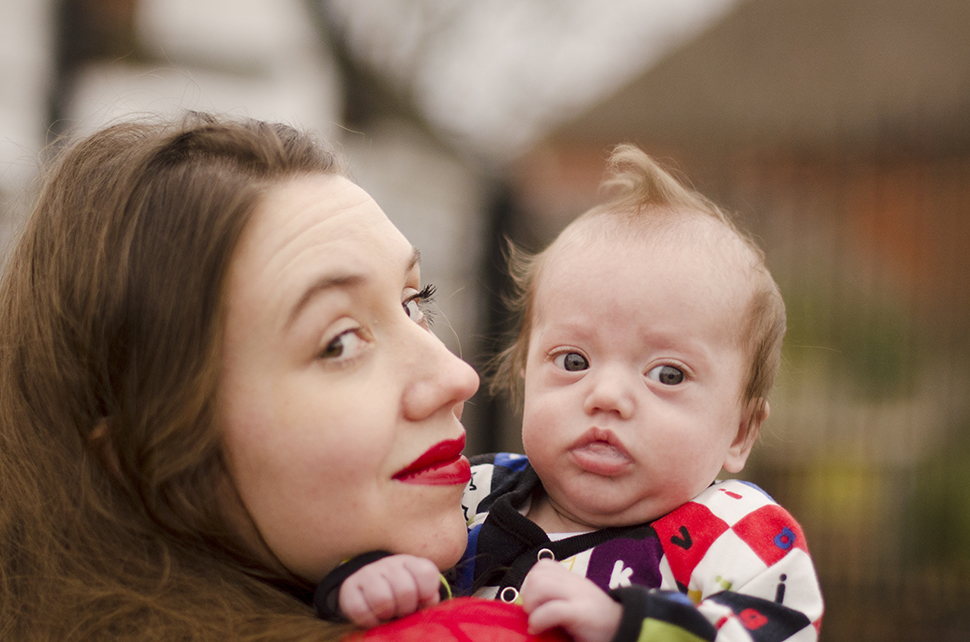 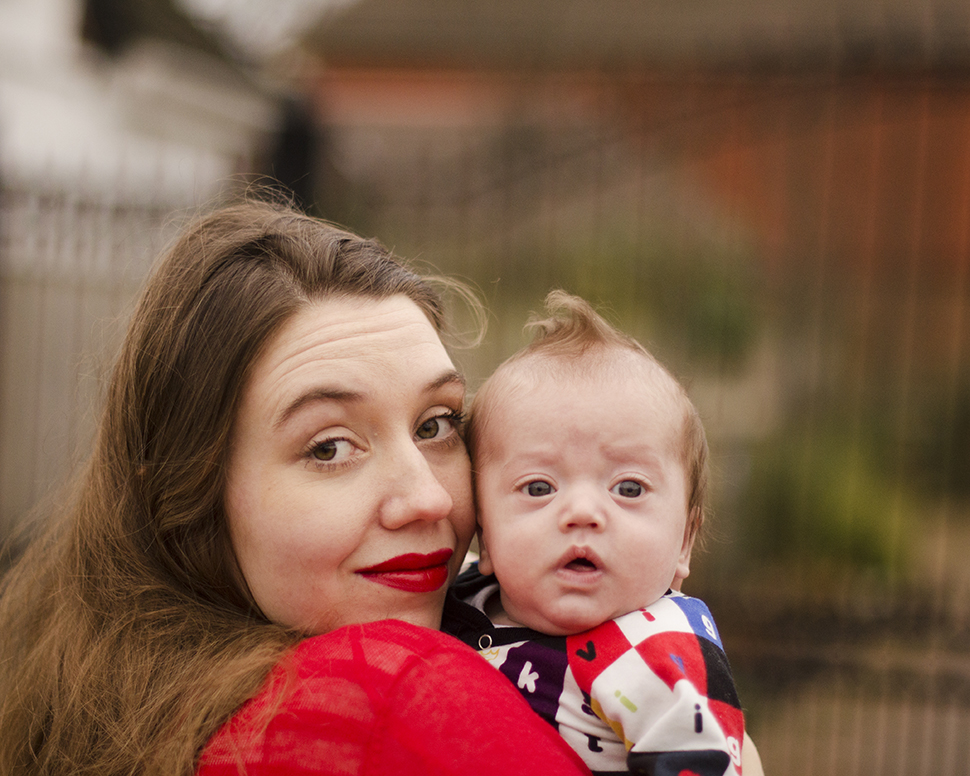 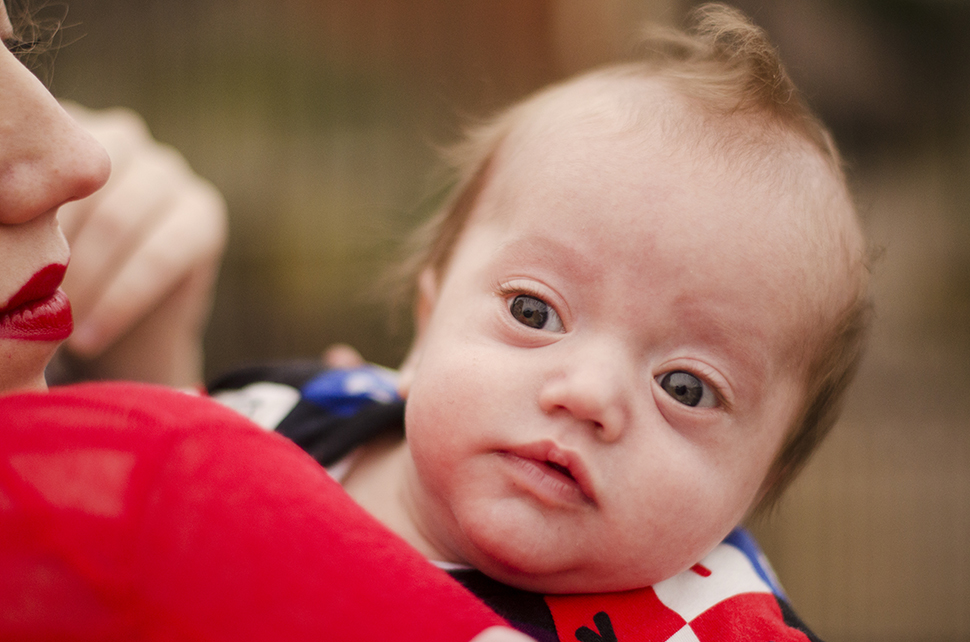 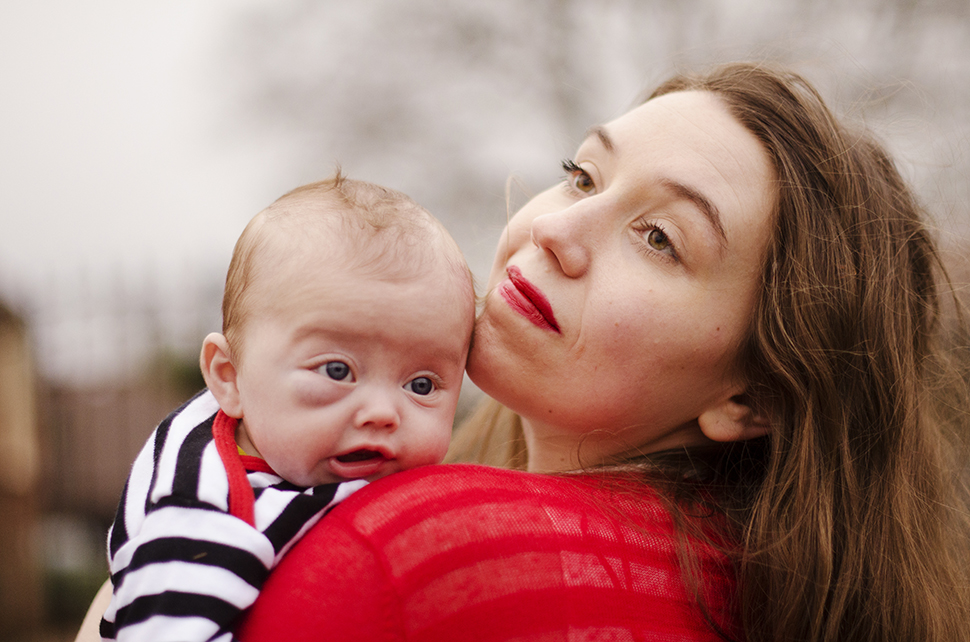 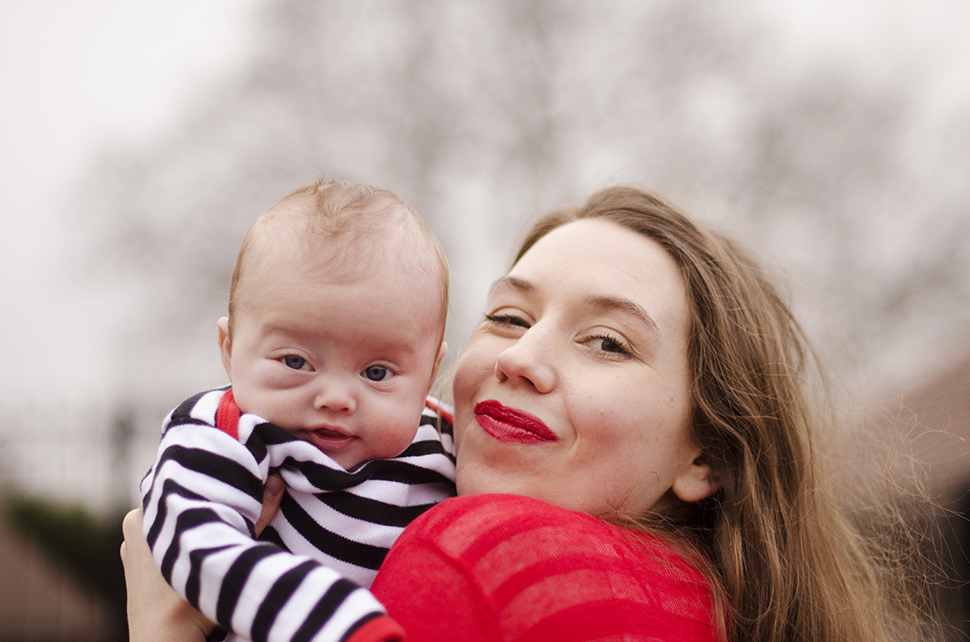 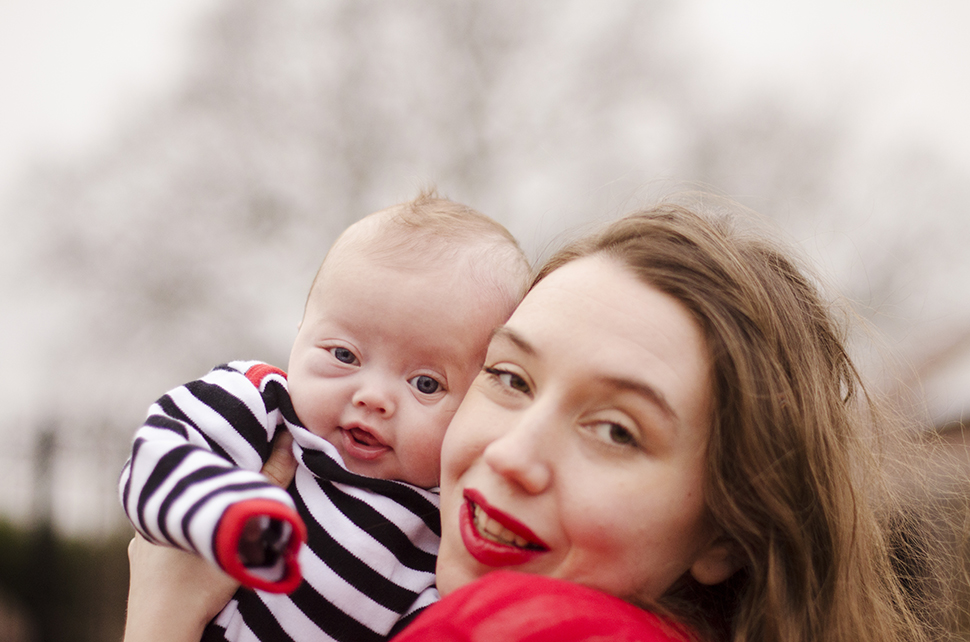 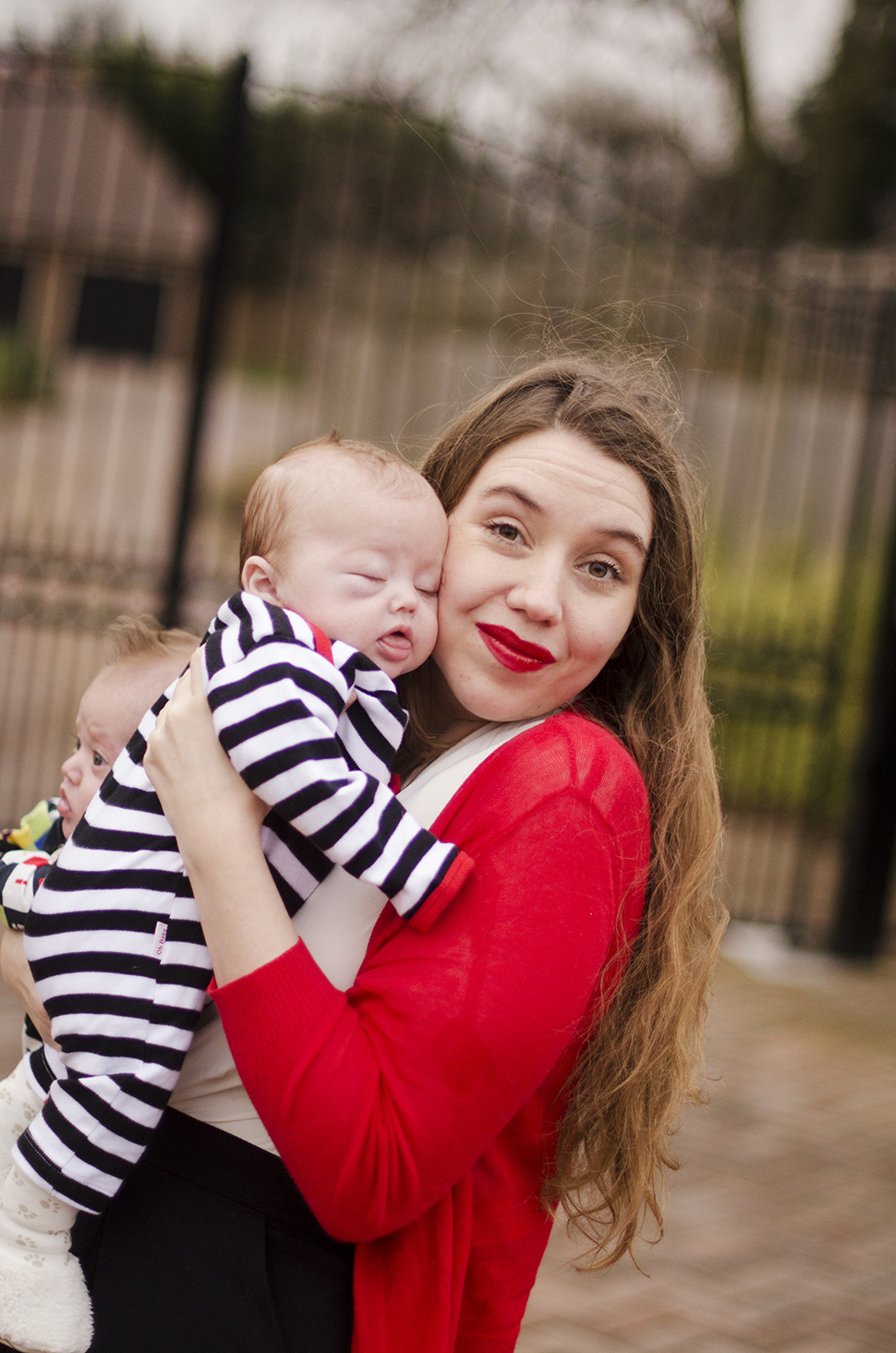 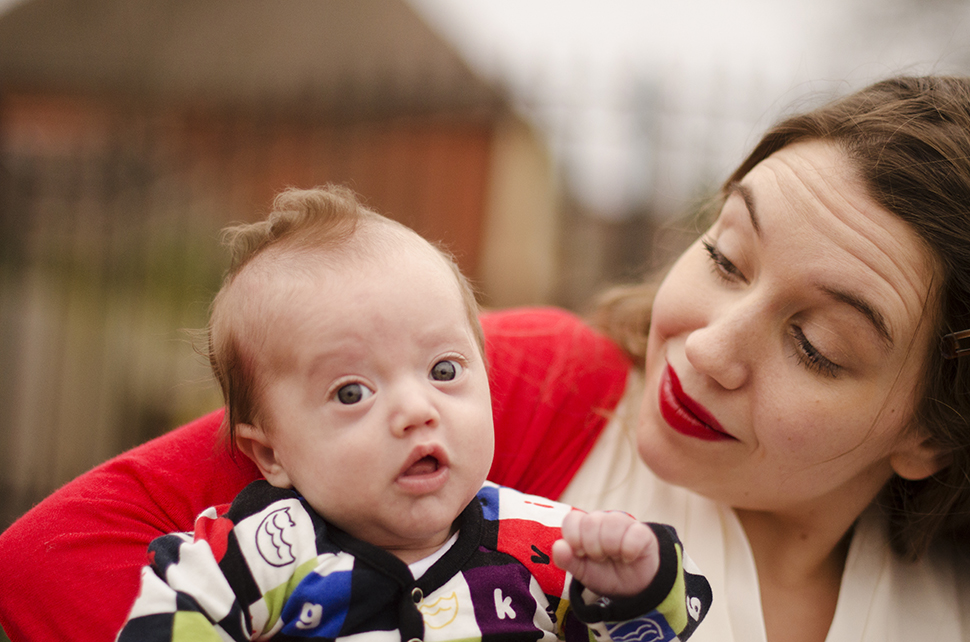 Out walking the dog later, I realised that I hadn’t asked her to take a pic of my outfit and so we stopped to just very quickly grab one.  I realise that I’m not a ‘trendy tot’ but I wanted to show off nonetheless!  I’m frankly astonished that I managed to pull off that red lipstick but I actually really like the look. 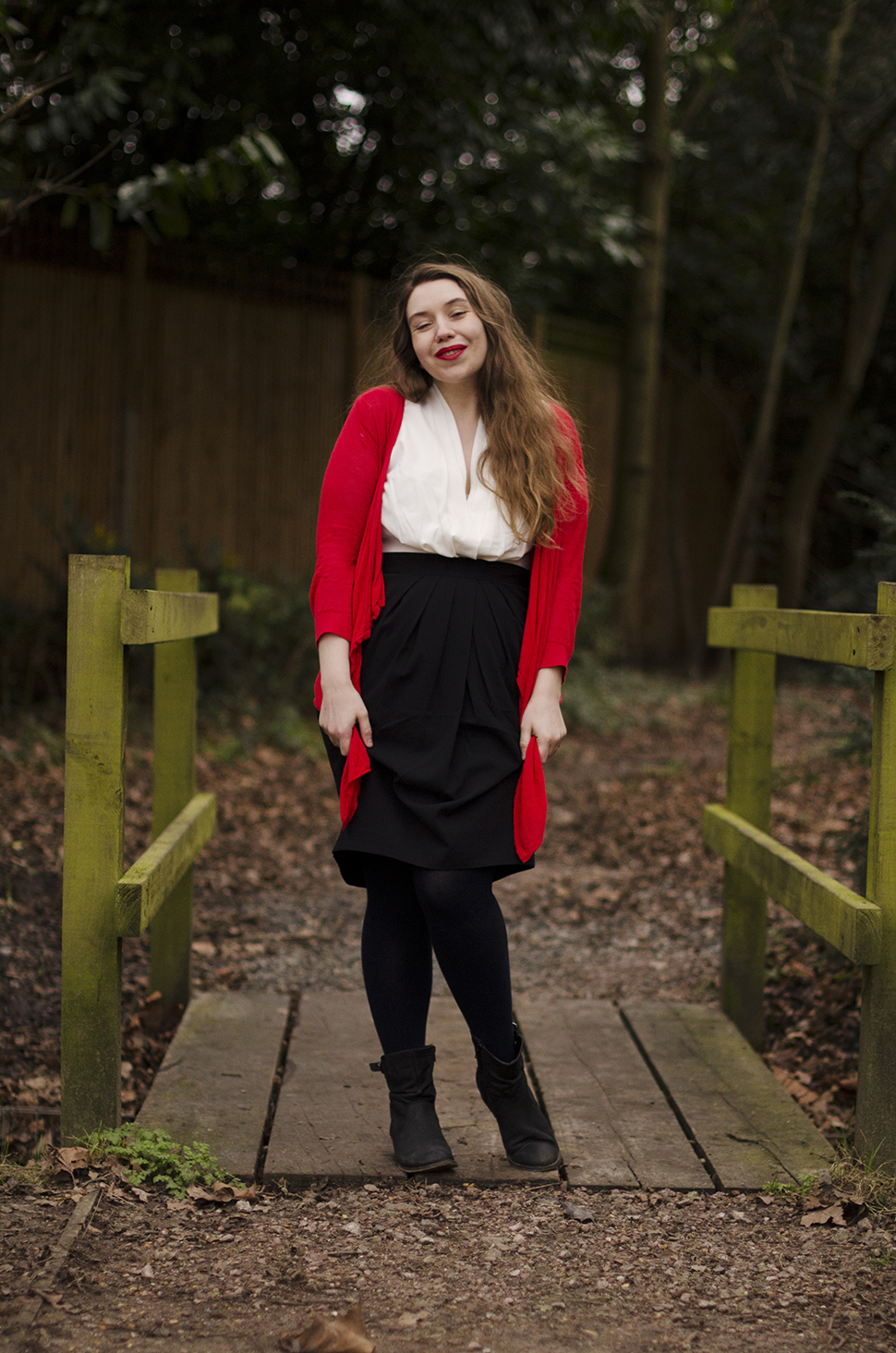 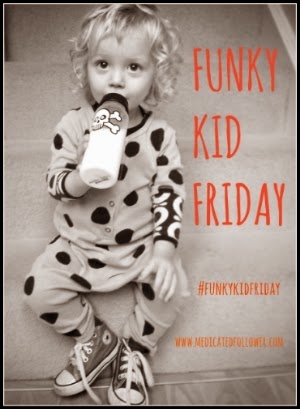 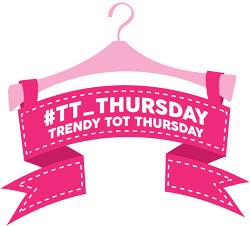 Oh I do love the outfits, I love the stripes

The three of you look absolutely adorable!! Your boys are going to be very photogenic as they grow up. Their outfits are lovely thank you for sharing #TT_Thursday

Well, I must say they both look super cute in their outfits, and I think I like your coordinating but not matching ethos!
BnW can look a bit adult on babies, but every once in a while I think it’s nice, though I follow someone on instagram who has a little girl who only ever seems to wear monochrome, a little sad in my eyes!

They look adorable in their little outfits! I’m a colour lover, but have seen a few black and white tees I think would look cute on our little man.

Certainly the best dressed twins i have ever seen! And such pretty mamas too – your family is gorgeous! xx

Oh.My.Goodness!!
All 3 of you look fab!
B’s outfit is definitely a conversation starter!
K’s taken some amazing photos here – definitely frame worthy!
Thanks for joining in with #TT_Thursday 🙂