A Few Hours in Brighton

We used to go to Brighton all of the time when I was small. My grandparents were fearless; they would take my sister and I anywhere, in the car or on a plane, for days or weeks at a time. And it just so happened that they lived an hour or so from Brighton, and so we came to know it well. When I think of days out with my grandparents, I think of pink sunglasses taking up half of our faces, pebbled beaches, and that tiny caterpillar ride that went through the apple, that my grandparents placated us was a roller coaster. It’s bittersweet. My grandmother died when I was twenty-two or so; after all of the effort she put in to raising me, she never got to see me as a mother. And my grandfather is so proud of us, and so enchanted by his great-grandchildren, but he lives too far away for day trips now. And I miss them.

About a month or so ago, in a fit of naive optimism during a train ticket sale, I decided that it was high time that my toddlers became acquainted with the seaside. And it seemed perfectly sensible, at that time, to travel there by train. And back. In a day. Without the pram.  What can I say – after five days in the office, I start to think of toddlers as miniature versions of my colleagues.  There are differences, certainly – my colleagues do not follow me to the toilet, for example, arguing over whose turn it is to flush – but the similarities are striking enough, upon occasion, to lull me into a false sense of security that my little ones will behave in the same mostly-predictable ways.

So I bought tickets. They were cheap enough, I rationalised, that should we need to discard our trip at short notice, I wouldn’t mind.

Except then I got attached to the idea and thus, it became A Plan.

Kirsty, love her, has had half of her adolescence and the entirety of her adult life to adapt to me and my wild ideas. She doesn’t try to insert rationality into The Plans any more; she merely makes sure that everybody is wearing sun cream and packs about twice as much food as we will actually need to eat, thus ensuring that if anyone opens their mouth to tantrum, we can cut it short swiftly by stuffing a vegetarian sausage roll in their mouth. And what can I say – it works! Even on me. Especially on me.

So off we went! Two mummies, four babies and a dog, off to Brighton.

Over the course of the day, we took three buses and five trains. And we walked so much that I’m surprised my toddlers’ small legs didn’t wear down to stubs. 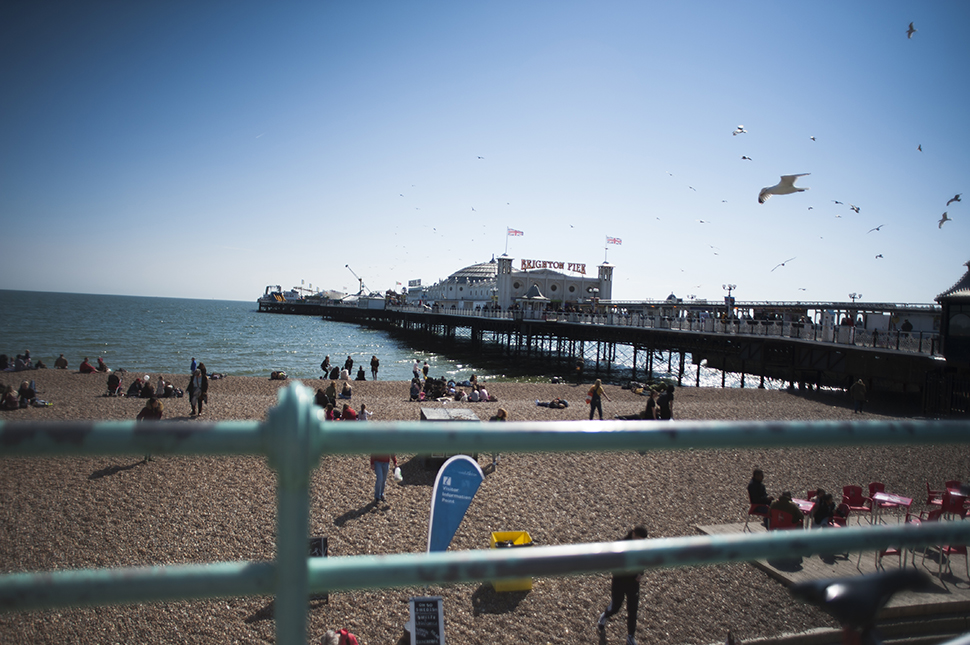 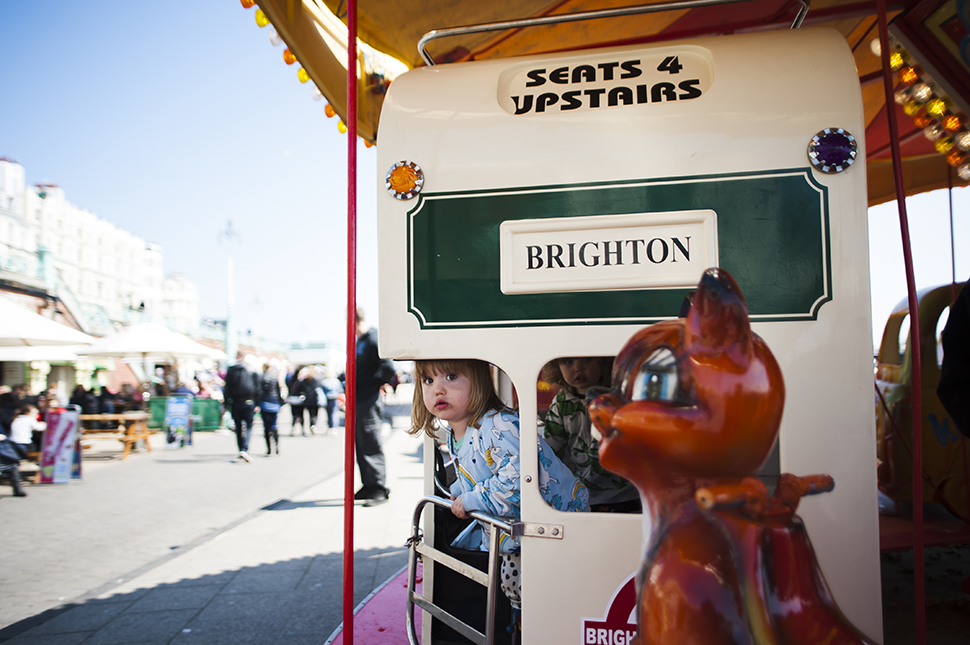 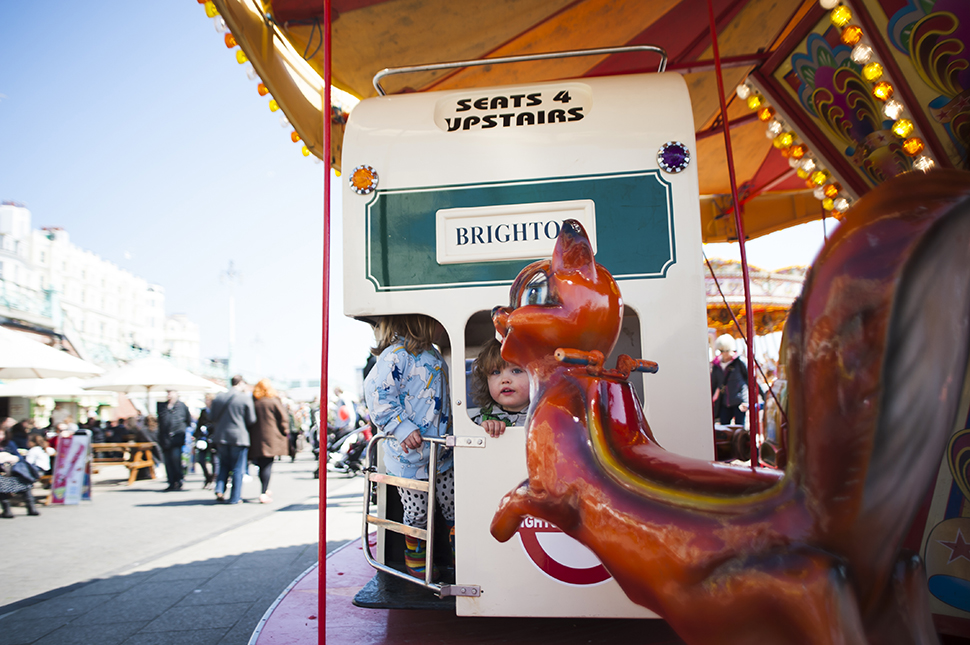 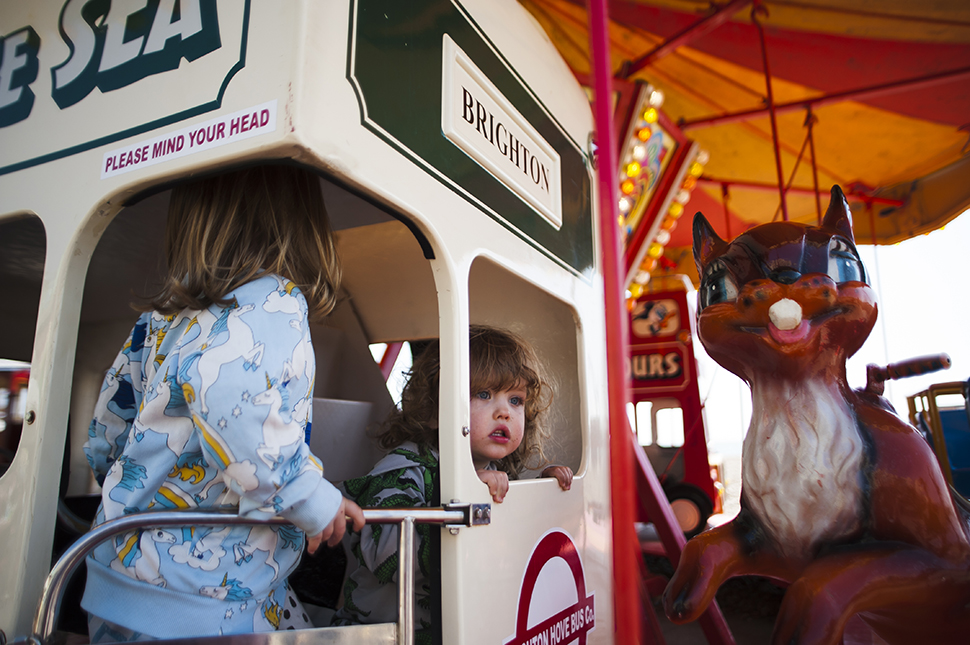 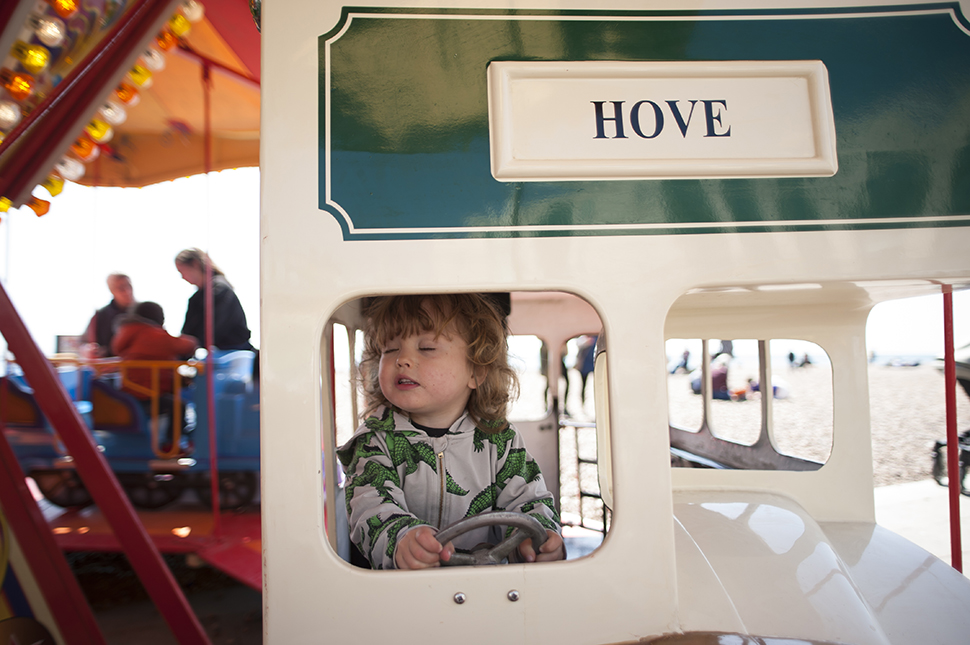 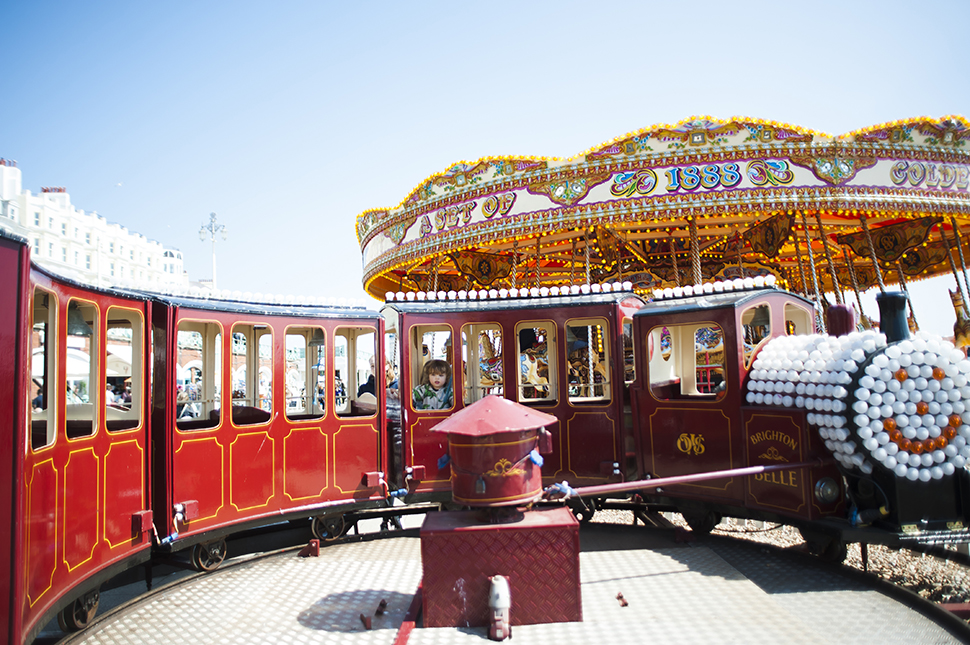 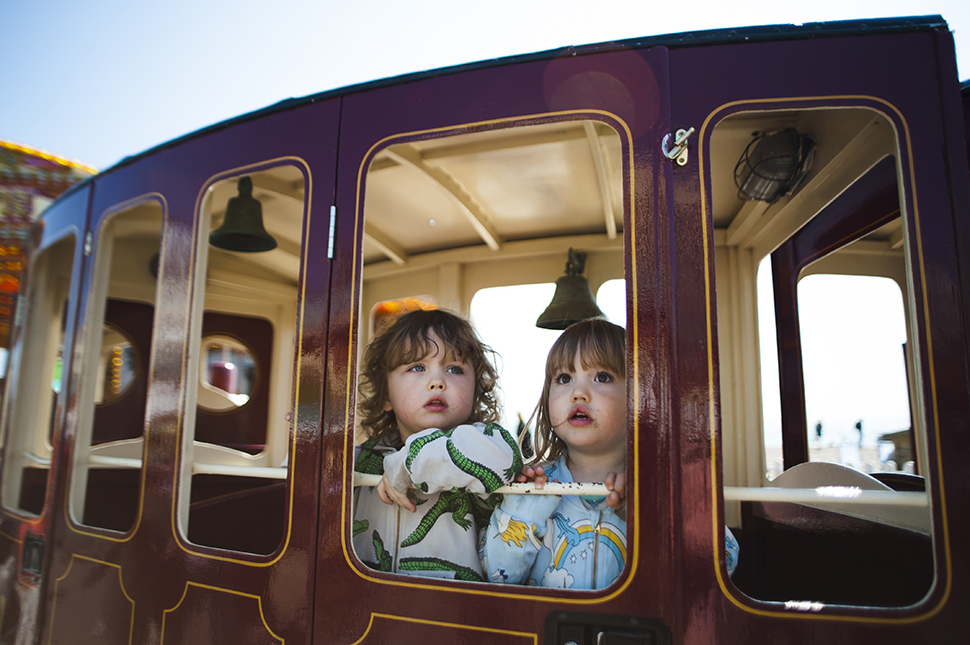 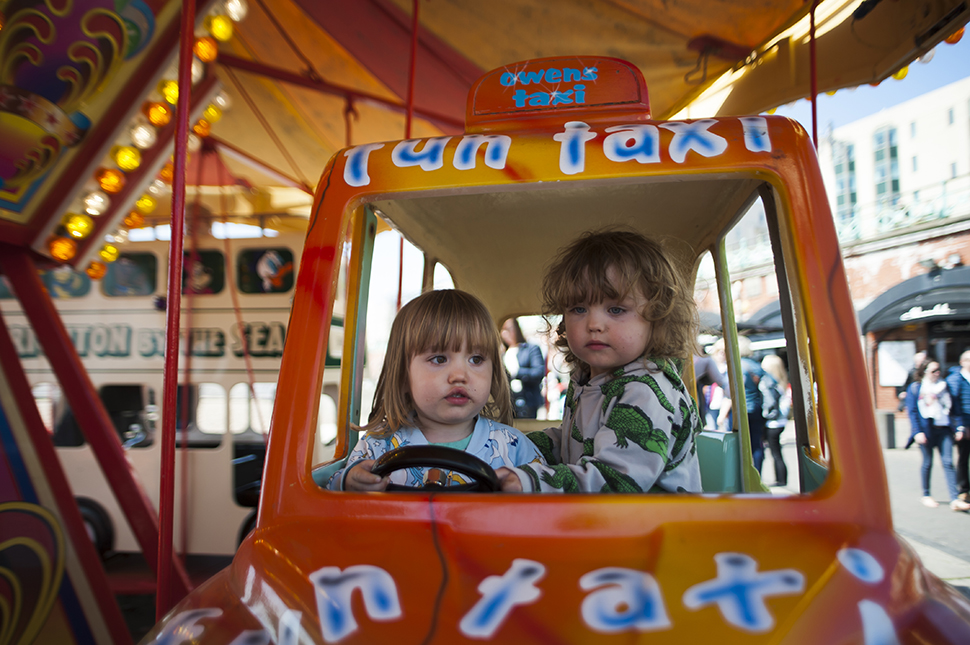 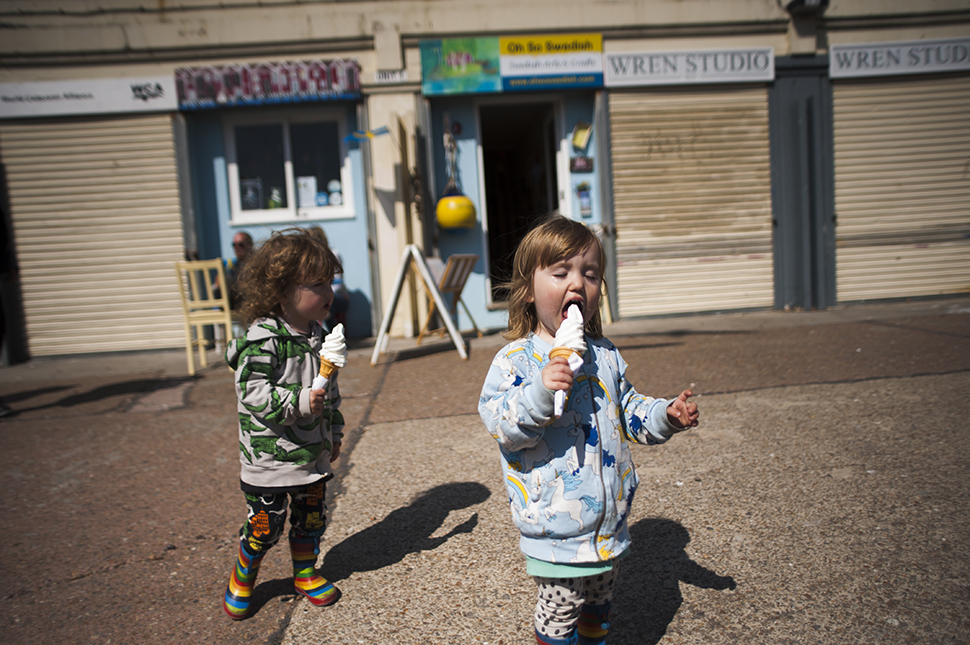 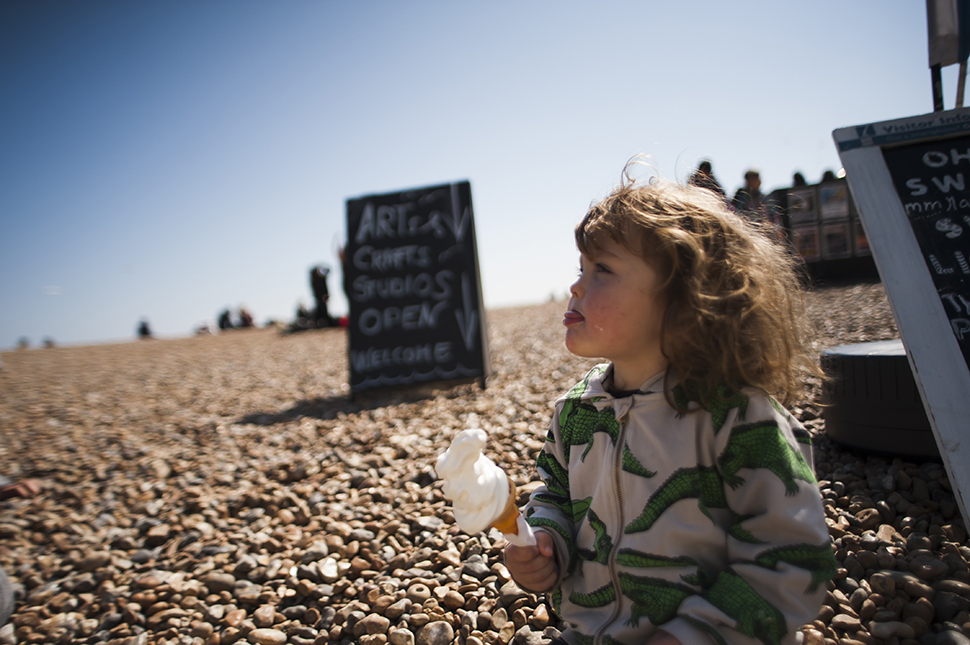 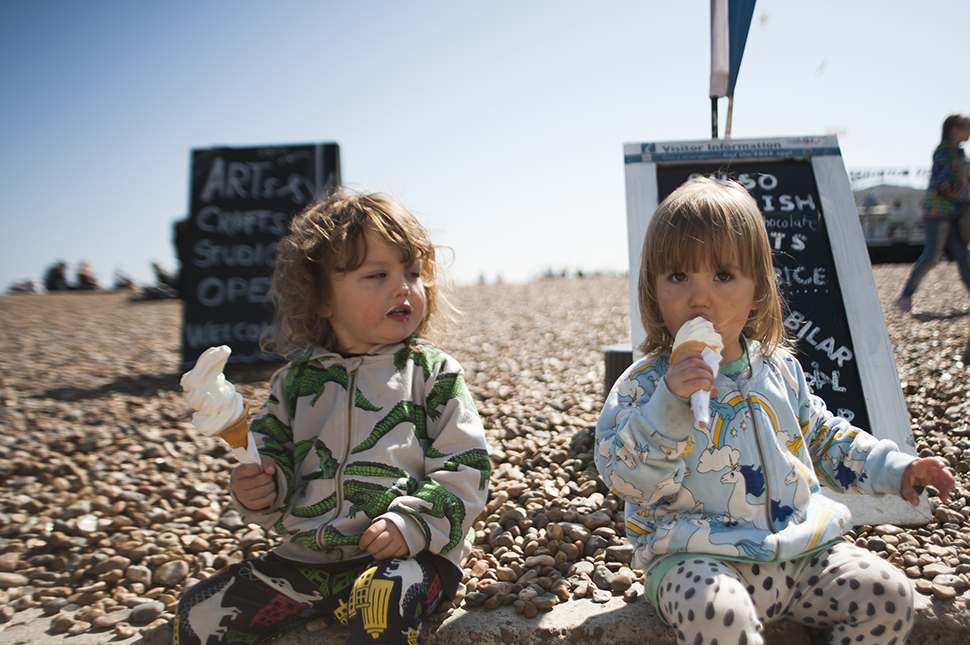 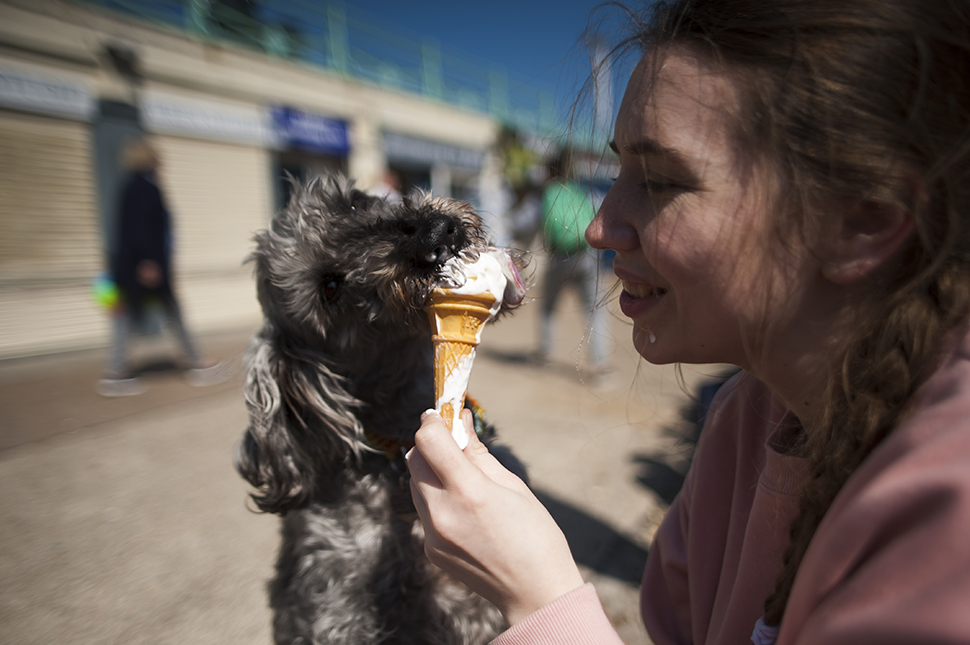 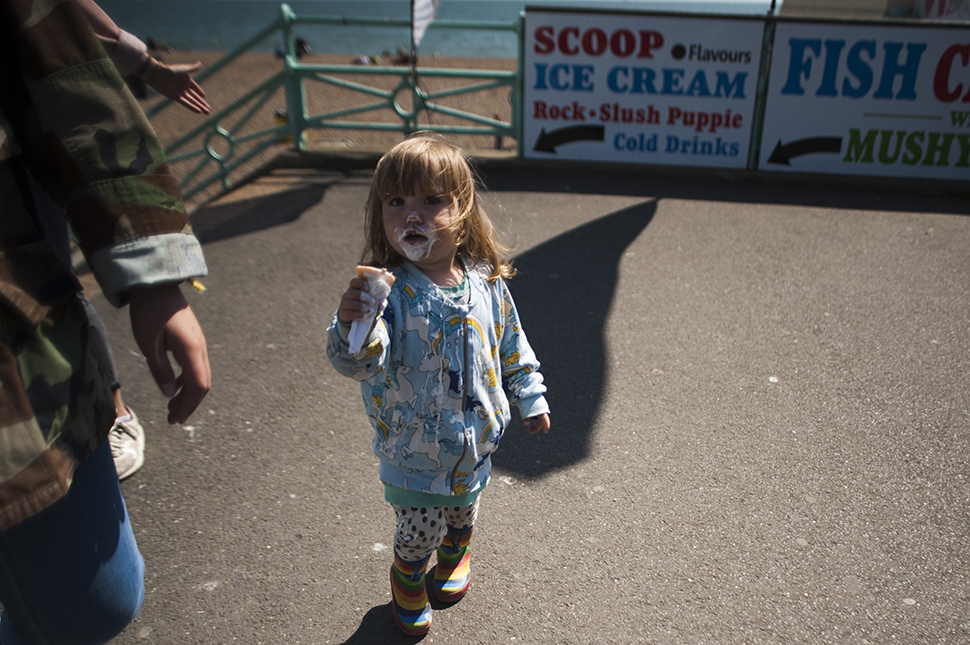 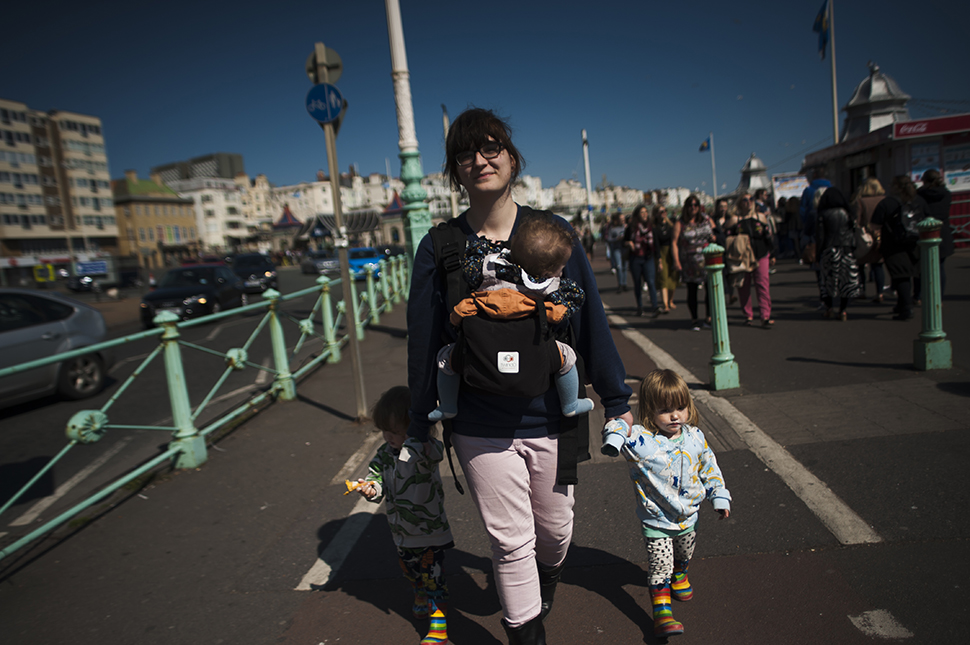 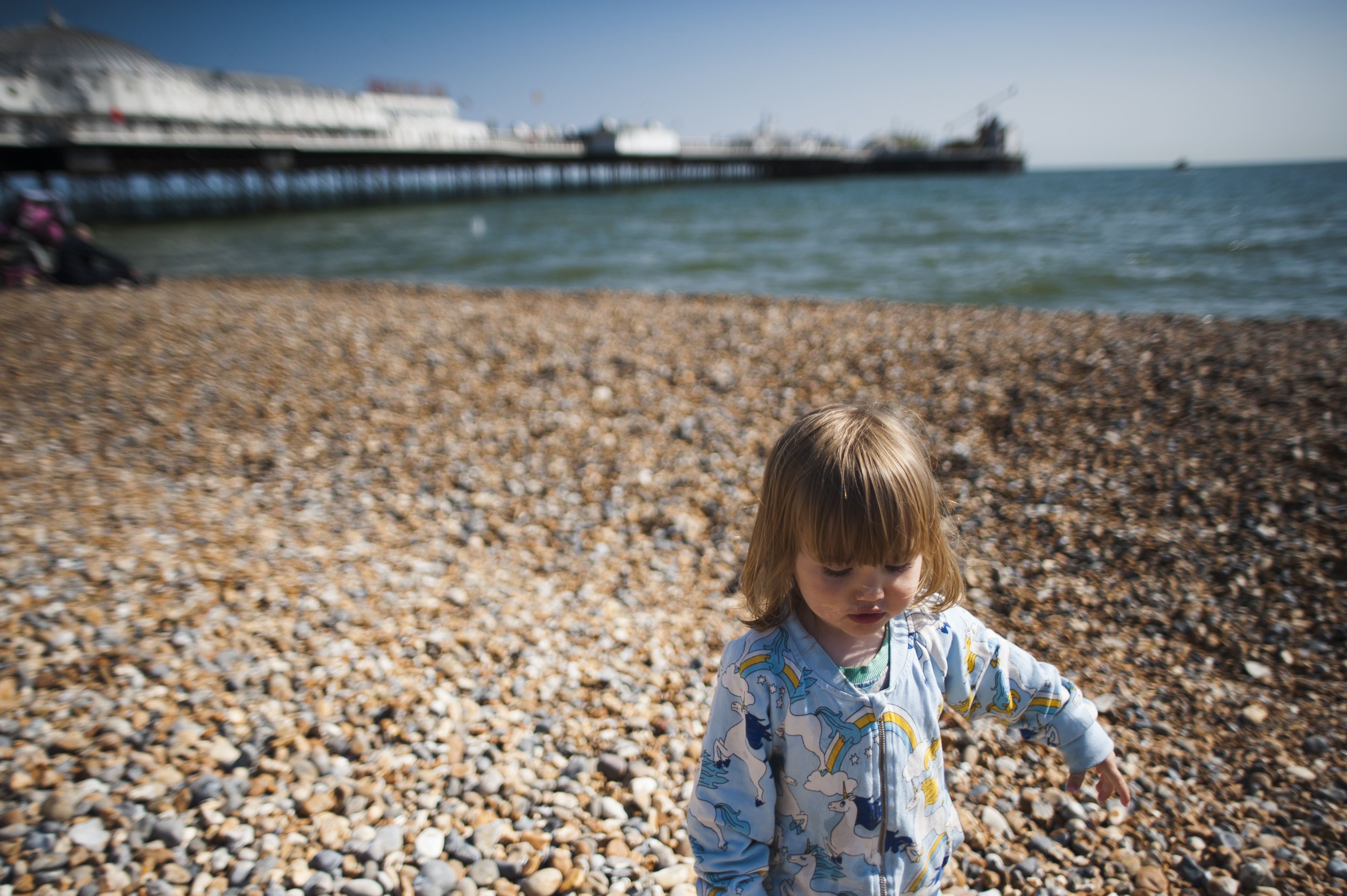 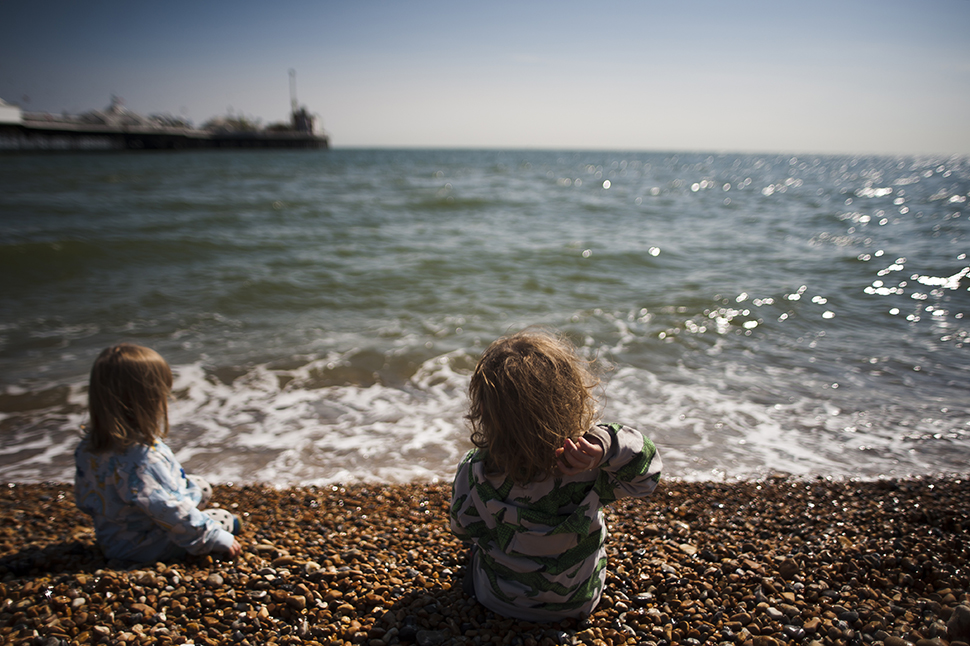 Have you ever noticed how much better ice cream tastes by the seaside? I have been trying to figure out why, and I think that it might be the salt in the air. Or perhaps it is just the whole sensory experience that makes it so special: the cacophony of seagulls over the tinkle of fairground music, the sun on your closed eyelids and the crash and collapse of the waves over your feet. Whatever it is, ice cream by the seaside tastes like no other and my sons fell face-first into their cones. Naturally, at least one of them was bound to hit the ground and in this case it was Lysander’s, but a quick switcheroo – mine to him, his scooped from the floor and fed to the dog – soon halted his tears.

We made a little video of our day.  Do give it a watch, and we’d love you to subscribe for more Wilde family films.

Young, Gay, Afraid? You are Not Alone

They Are My Joy

Brighton is a great place for the kids and all the family. Haha bribery with food! Works with mine too! Looks like you all had a pleasant but tiring time!