Home Twins What the Twins Wore For: Halloween
Twins

What the Twins Wore For: Halloween

This morning we had to cancel the twins’ birthday party as they had developed horrible colds a few days before and we felt that we couldn’t possibly subject people to our revolting, leaking offspring.  Naturally we were rather disappointed to miss such an important milestone, particularly when they started to perk up around lunchtime.

Determined not to miss out on some fun today we popped the twins in their Halloween costumes before our afternoon dog walk.  We have a few activities planned over the Halloween period, not least their birthday itself the day before, so we thought it would be wise to capture a few pictures in advance in case they don’t turn out on the day.  Between the sickly babies and the failing light we only had about five minutes of shooting time but that five minutes were enough and I’m especially in love with the first picture in the series below. 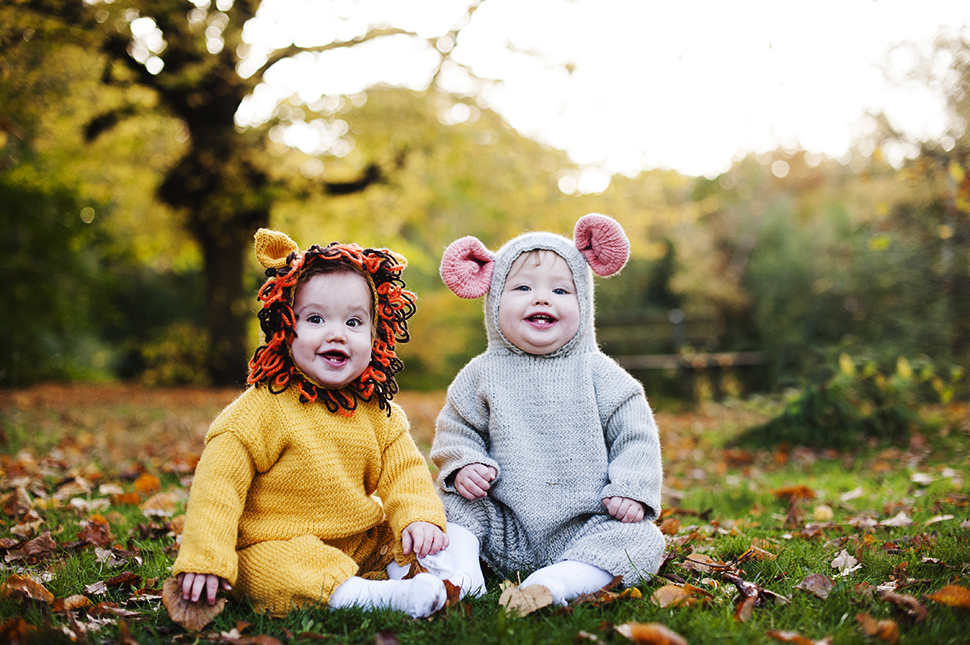 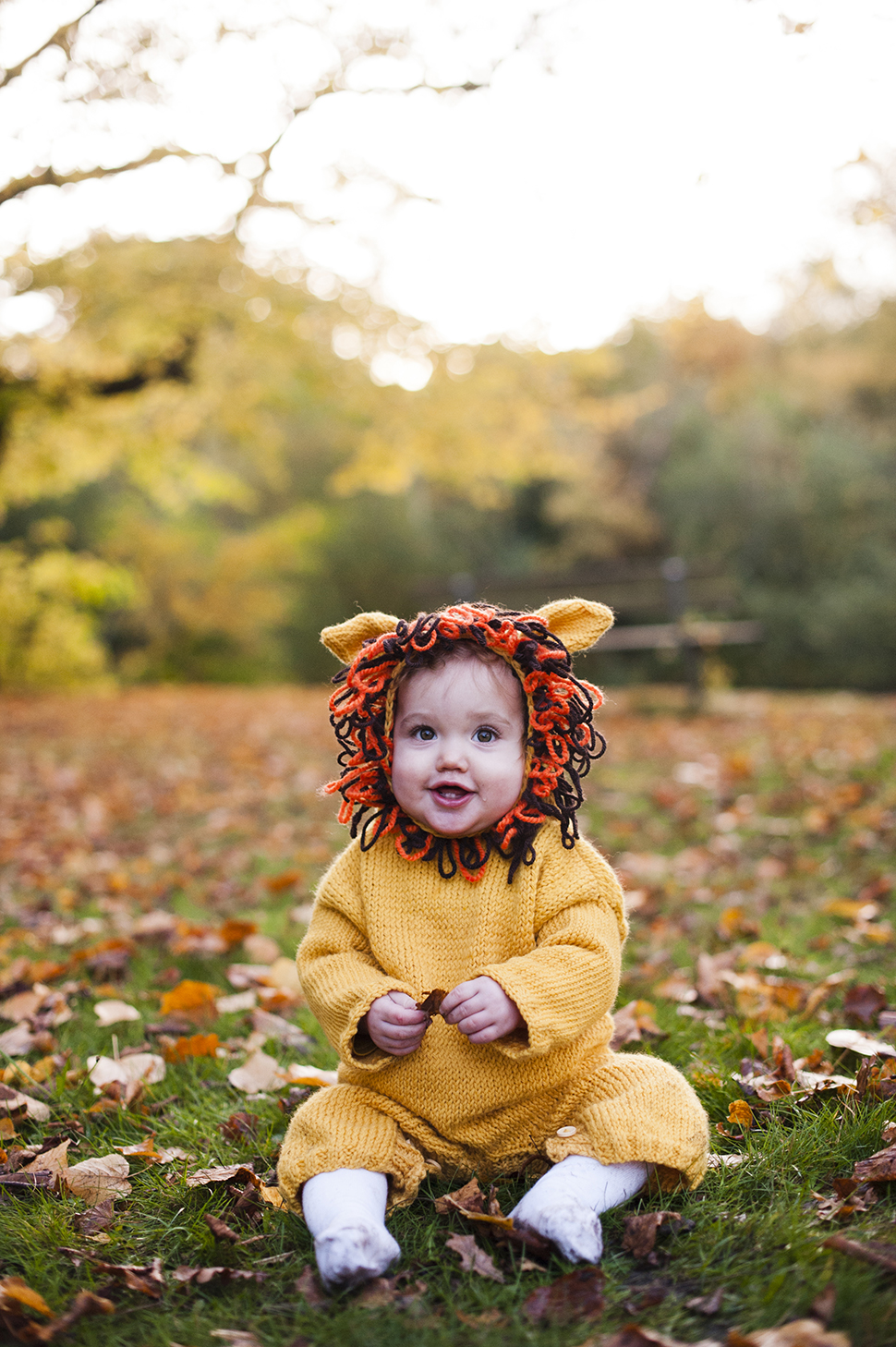 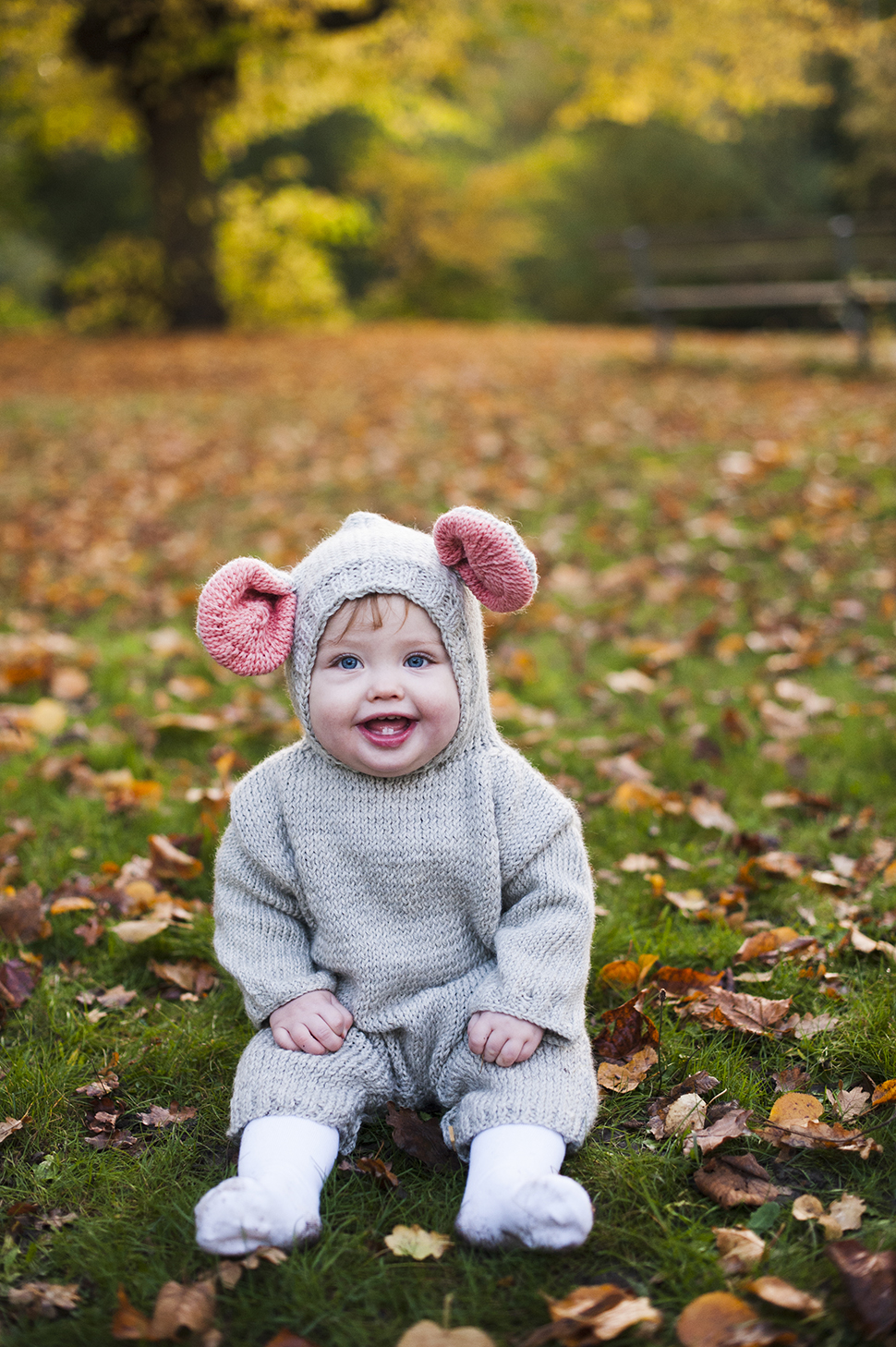 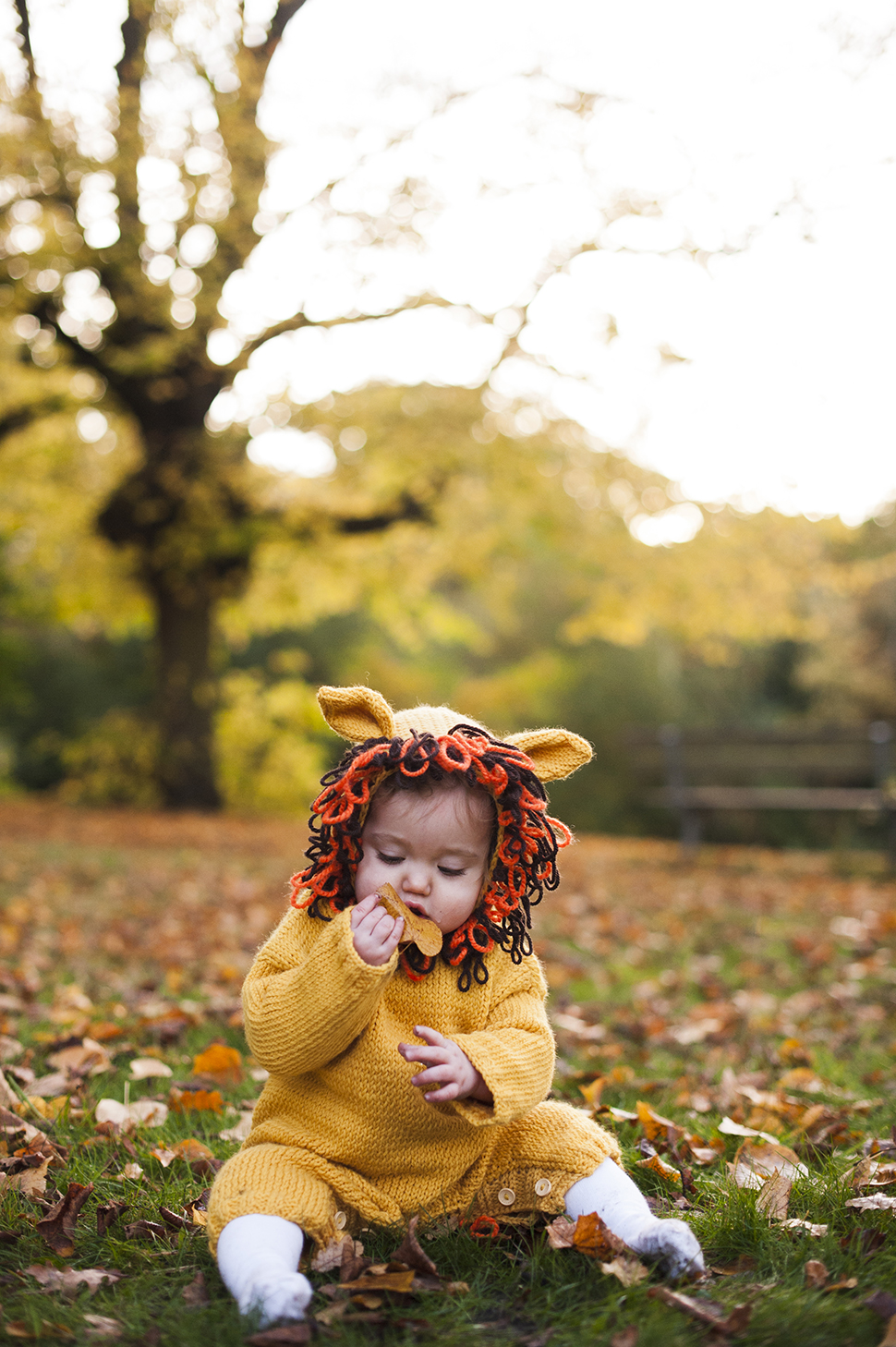 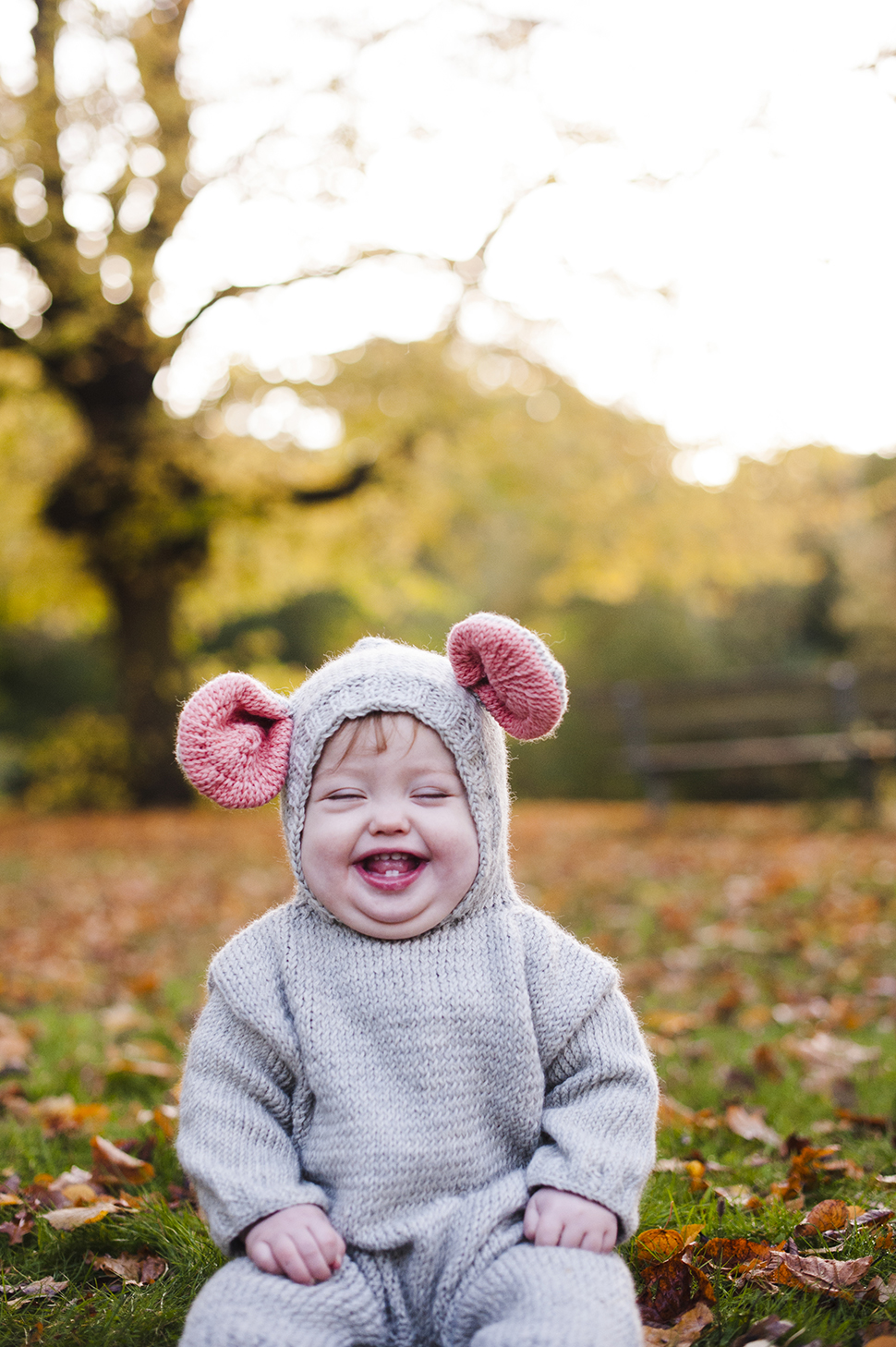 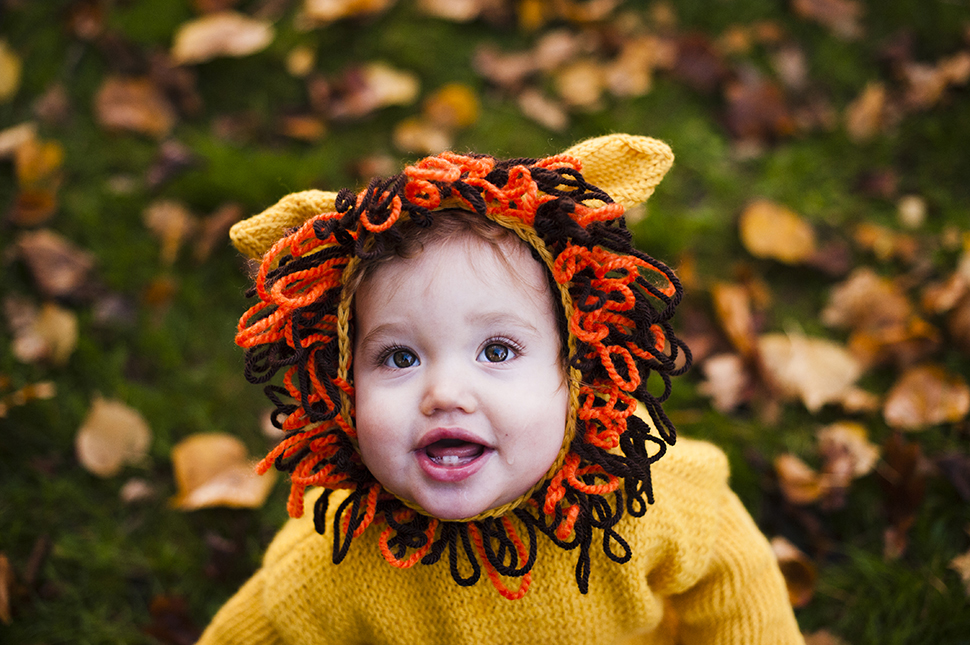 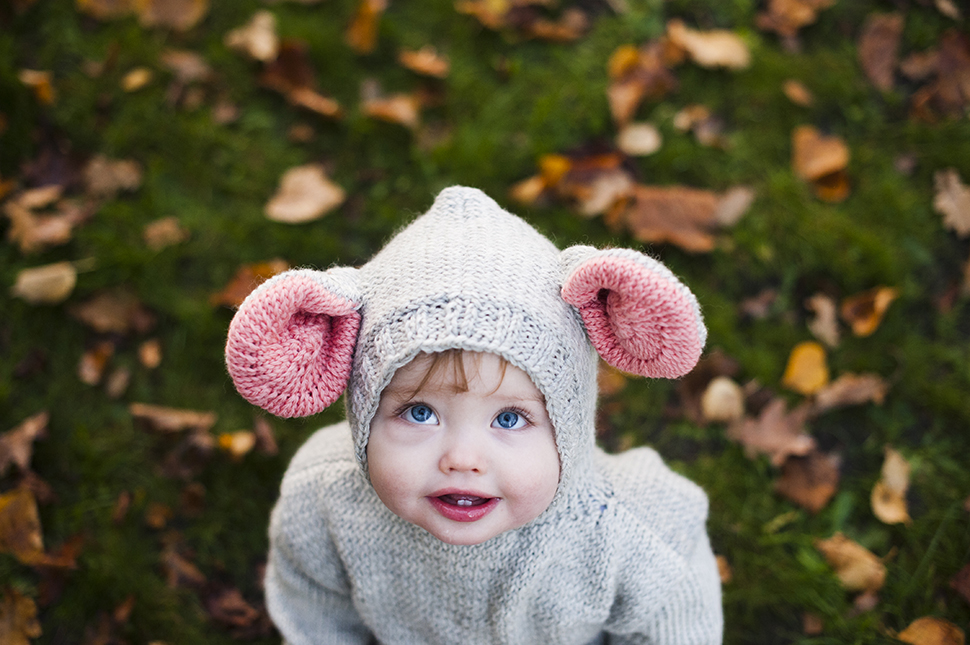 We decided to make a lion of Balthazar and a mouse of Lysander, in keeping with some aspects of their personalities.  Balthazar is indomitably fierce and inexhaustibly determined and my goodness, does he have a roar on him.  And Lysander is – not timid, he’s actually incredibly gregarious, but he’s so scrunchy and cute that we thought he would make a perfect mouse.  As you can see, he really does.

This is going to be the twins’ first real Halloween as last year they were born the day before, so we’re using this year to test out what feels right for us as parents with regard to this holiday!  I’m not a fan of anything spooky but I do enjoy quirky costumes and a festive atmosphere so we plan to embrace the adorable aspects and try not to notice the zombies and vampires and other scary outfits that seem to be cropping up in the supermarkets.

My fantastically talented partner Kirsty designed these patterns and knitted the costumes herself by hand and at very short notice – she is so clever and so creative and as you can tell from these pictures she loves the twins so much.  She’s also just signed up to twitter so if you’re a fan of the hand-made do follow her over at @whensheknits.

Do you dress your children up for Halloween?  I’d love to hear what they will be wearing this year!

My Secondborn, No Less Precious

A Disappointing Experience with Smokers at Café Rouge

Kirsty is my new hero! Those are amazing!! The babies are pretty cute too 🙂

Kirsty is the most talented knitter, and a superbly good mother. The outfits are perfect for the boys personalities

These are so cute! Gorgeous boys!

Oh my goodness, these are AMAZING!! I’m off to follow her now 🙂 x

They are just the cutest! So sorry about their birthday party, I hope they get well soon and you manage to celebrate x

These are fabulous! Absolutely gorgeous. I am planning on having a mini Luke Skywalker, as long as I can find our miniature light sabers somewhere… We have them, for several characters, just don’t know where 🙂

I am in awe of Kirsty’s knitting talents! These outfits are amazing – wow!!

What gorgeous photos, and I’m glad they perked up a bit for you. x

They are so stinking cute! My mum and nan both knit brilliantly – I really need to learn to do more than a scraf – linking from #BeInspired

Ahhhhhhh! Those are the best halloween costumes! So gorgeous. What a shame about the party, but I hope the boys have a brilliant birthday later this week.

These are the cutest things I’ve ever seen! Have you read the book ‘Where the Wild Things Are’? They remind me of that! Hope the boys perk up before their birthday and you all have a wonderful day together.

OMG!!!!!! Those eyes, those smiles and not to forgot those gorgeous outfits from your Kirsty. I am in lion/mouse heaven I just want to cuddle them both. I am sorry to hear about the missed birthday party but I hope they both have a lovely birthday tomorrow. Thank you so much for sharing. #TT_Thursday

Too cute for words! Adorable outfits I hope they feel better soon and have a lovely birthday and get to enjoy halloween #TT_Thursday

I’m sorry to hear the twins weren’t well on their birthday and you had to cancel their party. Glad they are on the mend. I absolutely love their Halloween costumes. They both look so amazing. Kirsty is very talented x #TT_Thursday

How blooming adorable they both are! Love these knitted costumes! Hope they are feeling better soon! You guys take some awesome photos! Hope they have a good birthday #TT_Thursday

Oh my goodness those two are the cutest and I absolutely love the costumes! We’re having a low-key Halloween this year but this makes me want to run out and buy Lizzy a cute outfit just to wear at home hah! Hope they have recovered from those colds. #TT_Thursday

Wow these outfits are completely and utterly adorable! This is my first visit to your blog, it’s beautiful and your photographs are gorgeous!

Oh my gosh, those are the cutest costumes ever! And the boys look so comfy and happy ( as always ), too. here’s hoping Kirsty goes into business with her creations soon!

This is just simply too much. I can’t stop looking back at the pictures. Not only are they amazing quality, but I just can’t enough of the baby animals. Hang on, I need to look again!! gah!! AWESOME
#TT_Thursday

They are amazing outfits! I want to get the lion for my little boy. Very talented lady x #TT_Thursday

Awww these are awesome! So cute!

[…] twins are a little young to properly participate we couldn’t resist popping them into their costumes (handmade by Kirsty – isn’t she clever?!) and nipping along to see the ghosties and […]

Oh my goodness! Happy Birthday to L & B!! Hope they are feeling better today. Well done K – their outfits are stunning! #TT_Thursday

Awwwwww so cute. Love the outfits.

Such gorgeous little outfits! She did so well to knit them! Amazing xx

OMG! MotherGeek wasn’t fibbing when she said these costumes were awesome! Love, love! My Little One had her first birthday yesterday, too. Just too much fun and awesomeness for one week, huh?! #TT_Thursday— Amy @ http://thegiftedgabber.com

Yes, agree that your Lady is a total hero for having the creative ability to design and execute these cute-as-buttons outfits for your boys. And a huge well done for capturing these pictures in such a short space of time (and light). They are perfect. I’d have been fiddling around with my camera in the time it took you to shoot these! xx