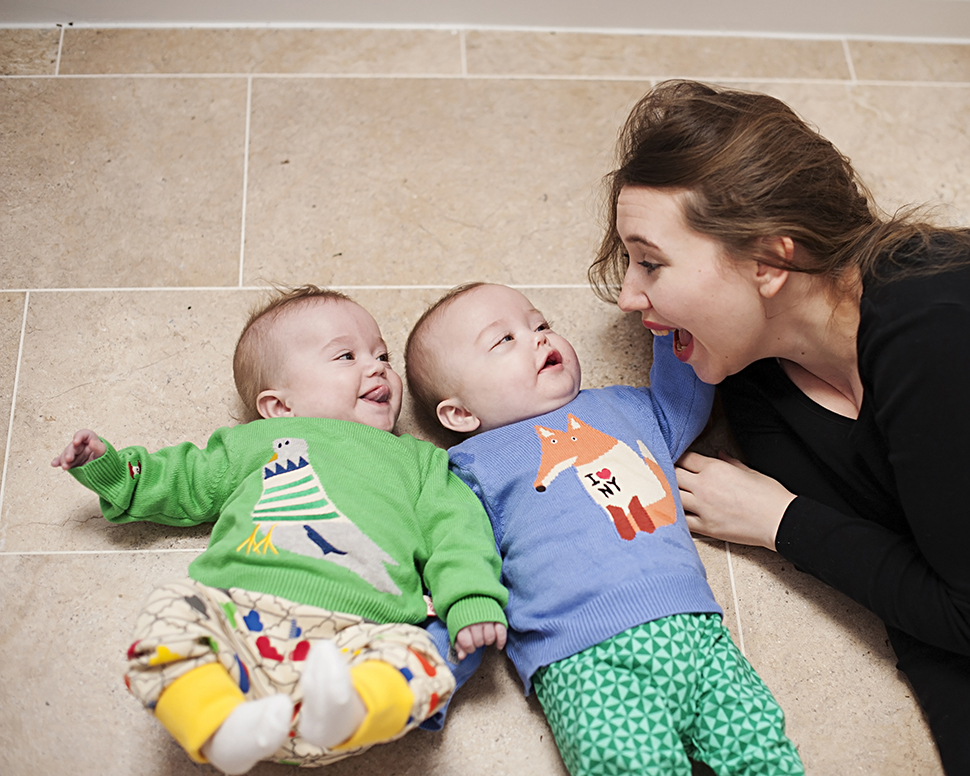 We rescued a pigeon this week.

It was Wednesday night.  The dog bolted out of the door for her nightly pee-break, stopped dead and sniffed at a something huddled in the front porch.  It was bleeding and miserable and it looked at us as though it expected us to do something – so we did.  We brought him inside and we named him Gilbert.

He was fine, anyway.  He took a few days to recover and then we set him free.  We dressed you in wildlife jumpers to commemorate, not because we thought it would make a difference but because it was cute.  And to involve you, to start as we mean to go on.

I’m telling you this because it’s kind of what we do, rescue animals.  Before you were born I spent a lot of time on Greek islands, working with the shelter dogs and cats there.  Your mama and I have had quite the collection over the years – dying dogs that we’ve adopted to see out their remaining days, a plethora of injured wildlife.  We’re animal people with a bit of a hero complex.

One of my hopes for you is that you have compassion for the little guys.  Not just the fluffy kittens – it’s easy to want to save those – but the bird that’s been mauled by a cat and the worms that do their death-wriggle onto the pavement when it rains.

I hope that you are kind to everybody but especially to those that need it the most. 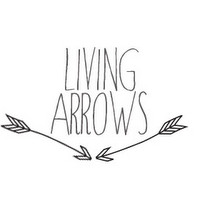 Those jumpers are TOO cute! x

Beautiful photo and lovely post. I have always looked out for the little guys too – Gilbert sounds like he landed on the right doorstep x

Ah hope Gideon is safely flying around somewhere now. That is so kind of you. I love the outfits and that you manage to wear lipstick whilst baby wrangling!
#livingarrows

Oh my goodness, this photo is adorable. I especially love the story behind it, lucky Gilbert to have been found by you lot! Yes to saving worms on the pavement too, I’m forever moving them (and looking like a crazy worm lady in the process) so I’m glad it’s not just me! x

Oh wow, look at how the boys are looking at you, their jumpers are so cute and glad Gilbert landed at your house, he got lucky right there!

I love this! look how they’re looking at you, adorable! xx