Home Twins Me & Mine in February (Shh!)
Twins

You might notice that our Me & Mine monthly family portraits are a date late today, in which case I would like to point out that technically at precisely thirty days after the last Me & Mine post they are not late but rather exactly on time – it’s just that March has crept up on us a day early! I could tell you the story of how we did get out on time to take these photographs (we did, we did) and then the card reader broke, but let’s just blame a short February/impatient March and leave it at that.

This month feels like rather a busy one for us although thinking back, we haven’t actually done all that much.

February started with confirming at a private scan that the baby girls that we suspected that we were having were, indeed, baby girls. What a high note! Of course another set of twin boys would have been lovely as well but it feels beautifully symmetrical to be having a pair of girls this time. We made a gender reveal video to announce and had so much fun that we are going to turn it into a regular channel with videos a few times each month.

Two days after we found out about the girls, I flew to Switzerland for a five-day work trip. It was glorious. Of course I missed Kirsty and the small dependents but whilst I was missing them I was stretched out in a bathtub longer than myself, sprawled star-shaped in a king-size bed or chasing down lunch with afternoon tea (I had cake EVERY DAY. Sometimes two slices).

You might notice that Kirsty has cut herself a fringe. I was unaware that said fringe was being contemplated until I received a somewhat panicky-sounding text message that basically said: “Can I buy some hair straighteners please?! It’s an emergency.” I have no idea why she asked my permission to spend money from our joint account but let me tell you, my heart was in my mouth all afternoon until I could get home and survey the damage. Actually, I think that the fringe looks rather marvellous, especially now that it has been tamed a bit. She has spent much of this month needle-felting and consequently the house is full of bits of felted human, much like some kind of twisted taxidermist’s hideout. I’m hopeful that she’ll make much of the new babies’ nursery, or at least a felted mobile for over the cot.

February always feels a bit like Josephine-dog’s month. If it wasn’t for inclement weather delaying the end of my holiday in Greece for years ago, I would never have stopped outside of Josephine’s pen at the shelter and decided to make her my Valentine’s gift to myself. We usually have a little party to celebrate each anniversary of a year spent in England, typically on the 2nd March as that was when our van delivered us safely back home and her life began as an English dog! Watch out for party hats over the coming few weekends.

As for the twins, they have been a joy this month. They have learned to open doors and love to burst in to the bathroom when I shower; I don’t think that they had realised before that I get clean, too! Hilariously, and a little unfortunately, I’ve inadvertantly taught them to chase about the floor biting bare feet (watch out, visitors!). Kirsty isn’t best impressed – apparently screaming and laughing is not a sensible reaction if you want toddlers to desist in a behaviour. It IS funny, though…

They have reached a point now where their little legs are strong enough to carry them about for quite a while, and so they have spent a lot of time this month exploring – the supermarket, various shops, different roads. Lysander marches along a good ten paces in front of us with much determination, and Balthazar stops to admire and examine every plant that he passes. It is both joyful and bittersweet to see how fast they are growing.

They are learning to identify their different body parts – Balthazar will enthusiastically point to his hair, nose, teeth, tummy and feet, and Lysander might reluctantly decide to point to one or two of these when asked, but so far hasn’t seen the humour in this particular game. He has, however, fixed a broken washing machine this month by repeatedly slamming the door until the lock feature worked again, proving Kirsty right after she joked that one of the children would accidentally fix it if left alone with it for five minutes.

The new little people have been wriggling and kicking with enthusiasm and making me very aware of their presence! Tomorrow I hit twenty weeks’ gestation, which still feels a little surreal. I can hardly believe that we are halfway through already and that March is upon us and July, their due month, not so far off. The year is flying by and we have much to do before they come, including a house move, but mostly I just feel happy and excited to have the opportunity to do this again.

Typically nobody cooperated for the pictures themselves but we had fun and that first picture makes me howl. 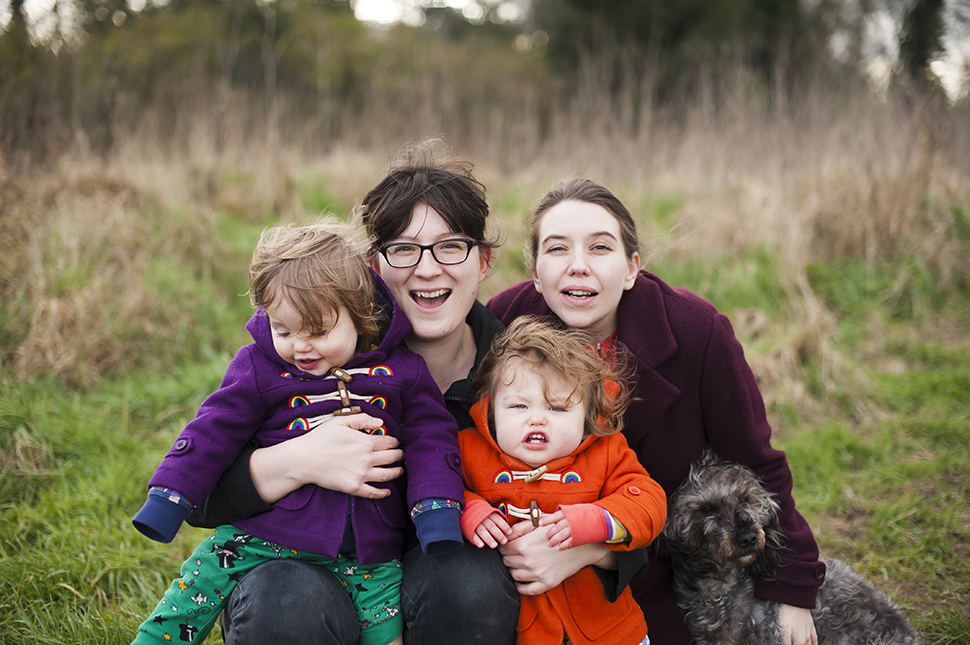 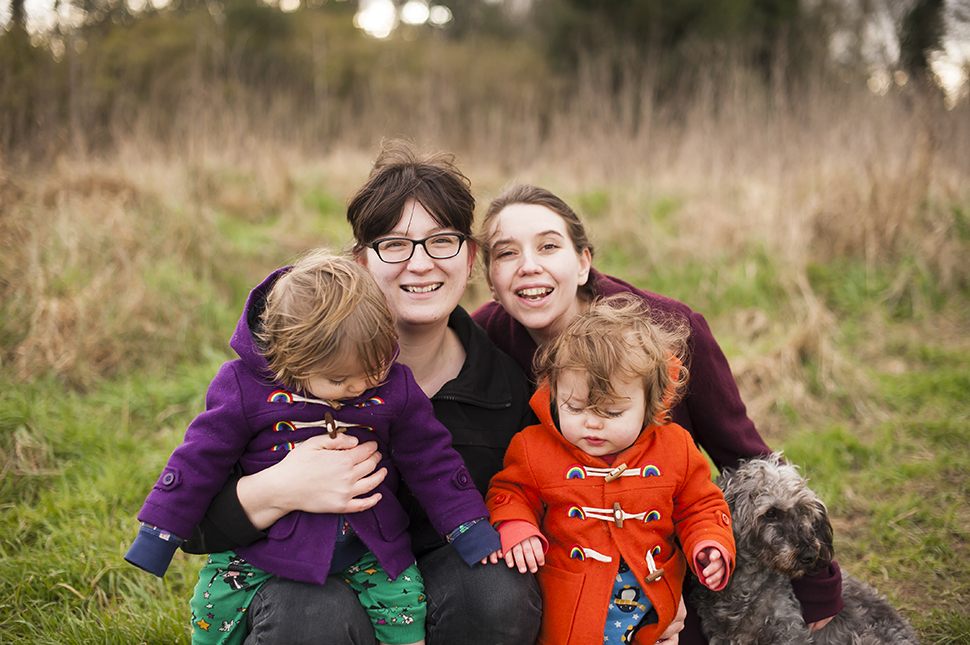 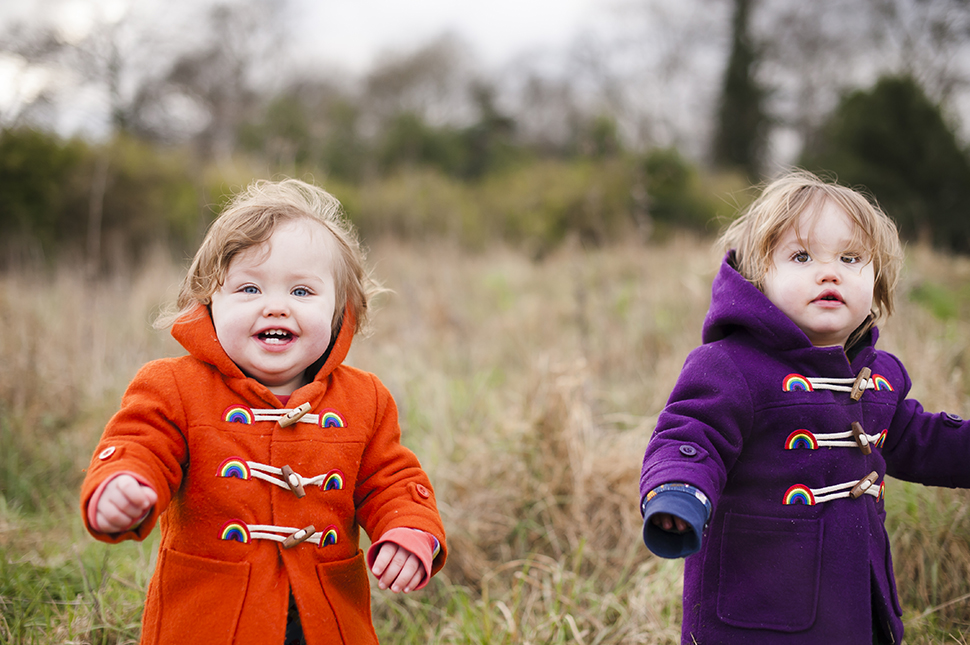 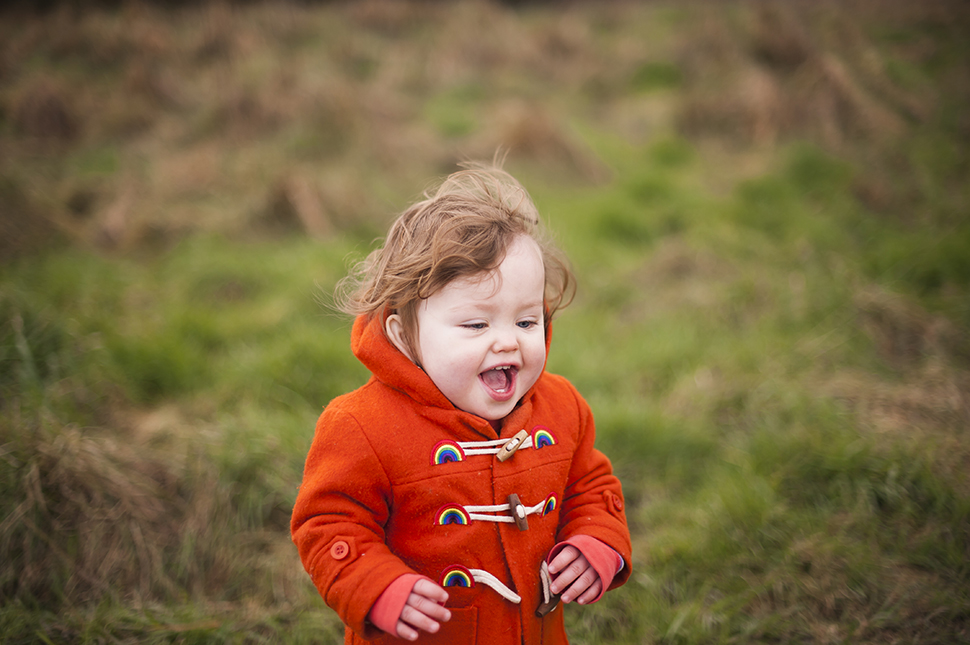 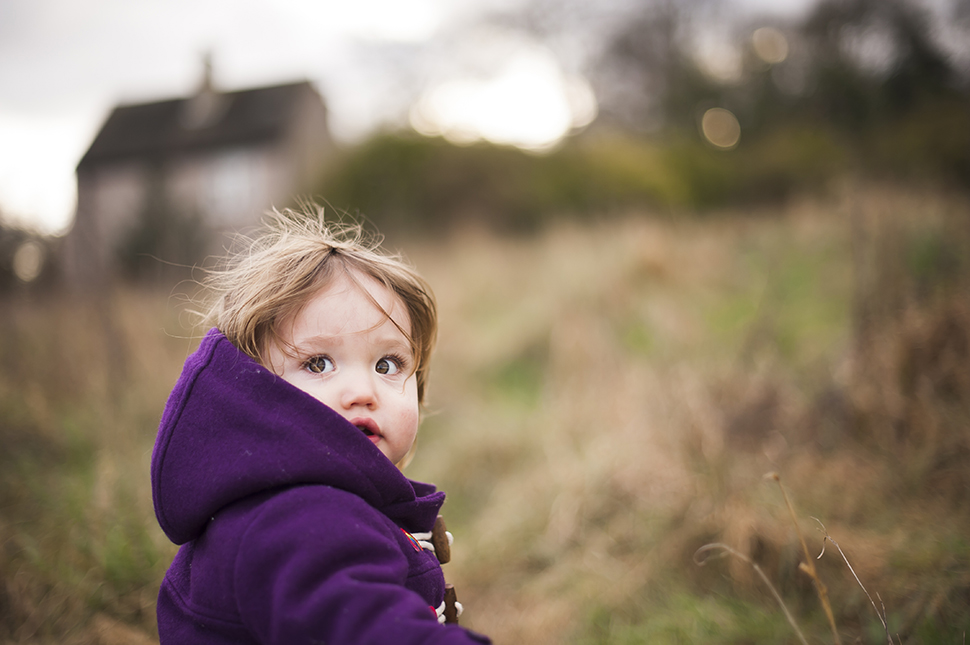 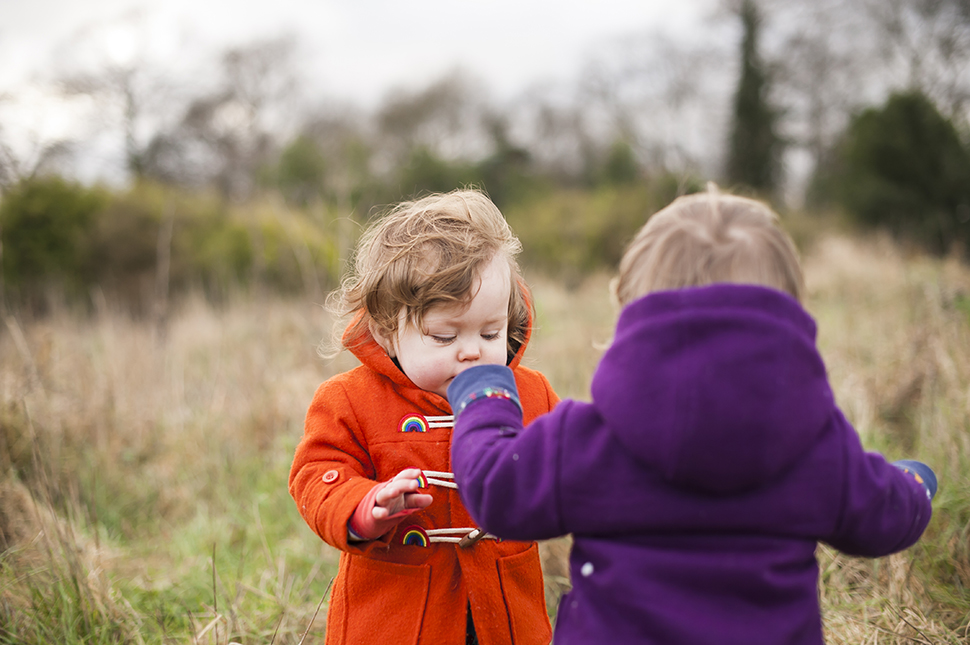 Ahh I love your family captures always full of happiness, love and vibrant colors amazing. Too cute the little ones are growing up so fast. Beautiful. #meandmineproject

You beautiful lot! Sad to have missed you on Monday. xx

Really lovely photos, and how exciting that you’re having two little girls! I missed the announcement so I’m off to watch the video now! I hope you have a lovely March xx

Gorgeous photos! The boys are getting so big!