An Autumn Walk with the Four of You

I have walked this path since before you were born.

Years before you, Silas danced at the end of his lead rope, pulling it so tightly against my hand that it burned. We stood together for a moment beneath the trees and I rested my face against his withers and breathed him in. It was January and I was twenty-one; he was my Christmas present to myself, bought with money given to me by my grandparents who had hoped that I would buy a car but knew that I would choose a horse. He was the realisation of a dream, of an entire childhood of other people’s ponies. He was the ‘happily ever after’ that I had held out for as a little girl.

You were another dream. All five of you.

At the end of this month, when you boys turn four, I will introduce you to horses. I have been waiting for this since you were mere concepts, a beautiful fantasy about tiny jodhpurs and ankle boots small enough to hold in one hand.  I can’t wait to share this love with you; the freedom, the exhilaration, the cold crisp mornings where it is just you and the pony and if you just let your mind blank out the rush of cars, you could be anywhere.  And autumn days will never be the same again.

It’s going to be magical. 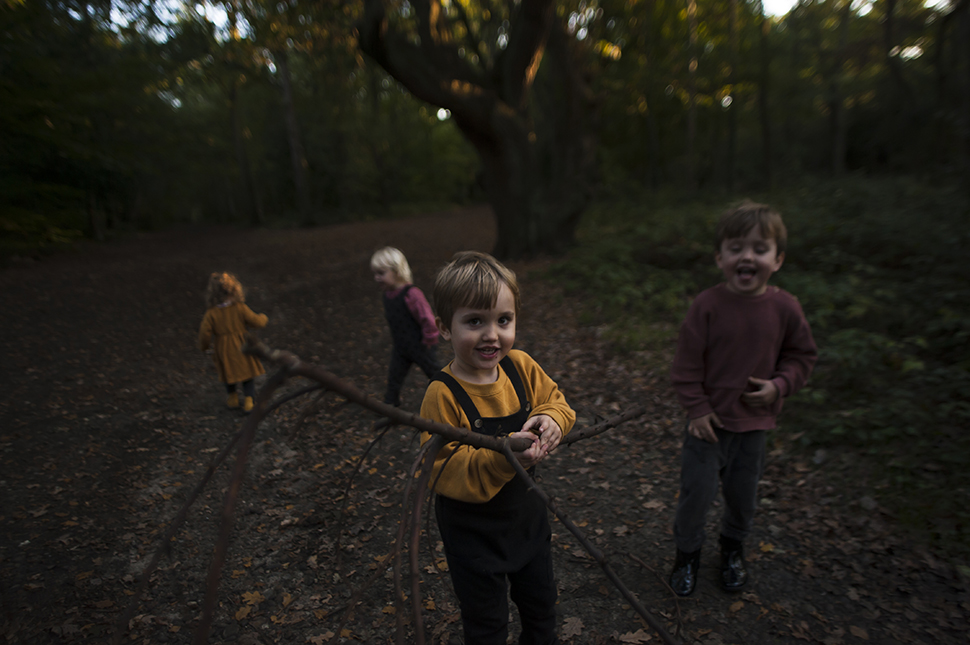 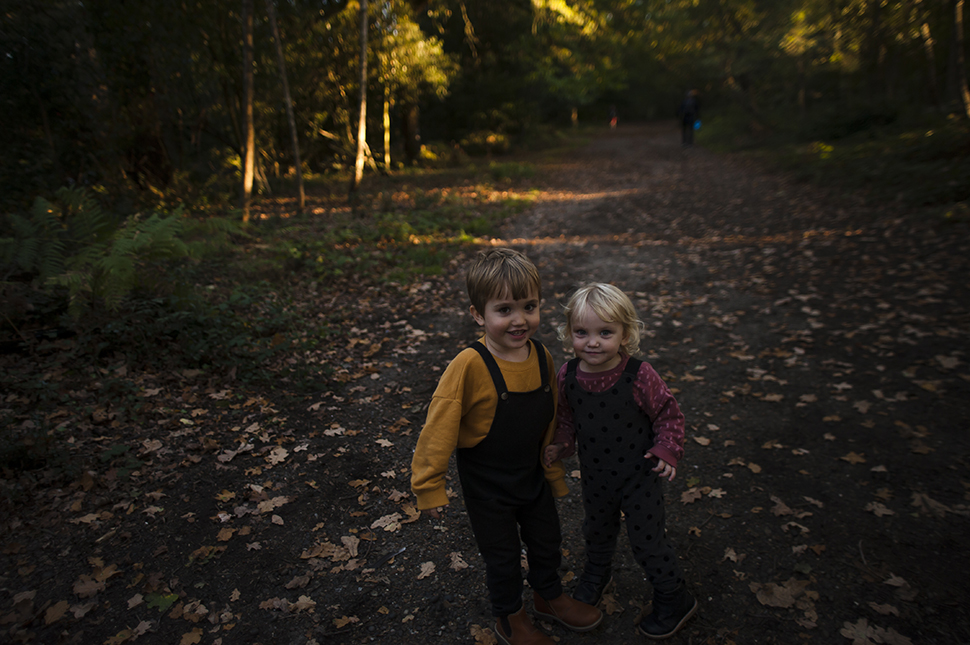 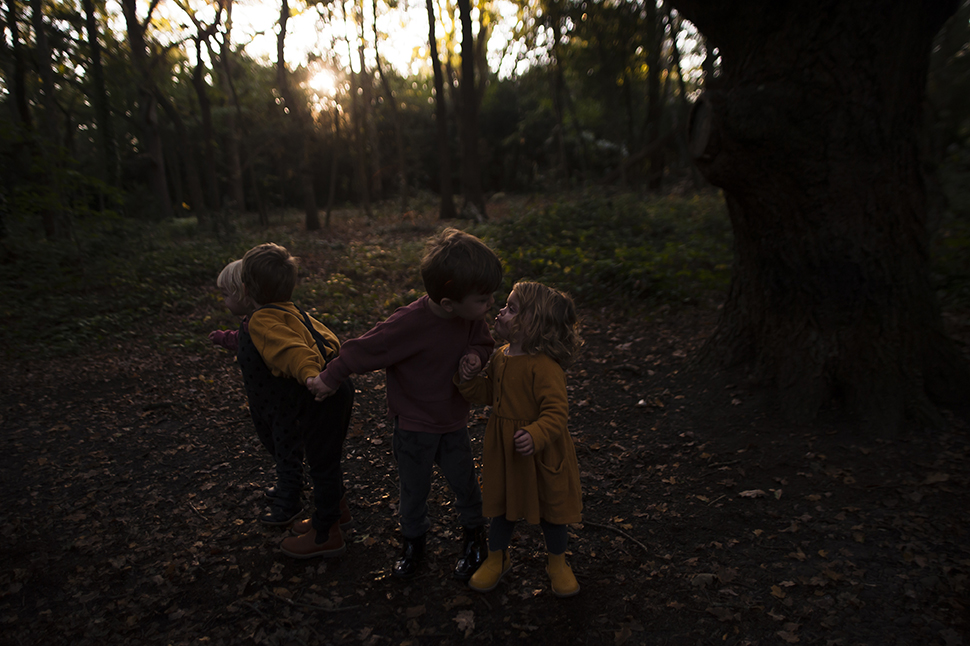 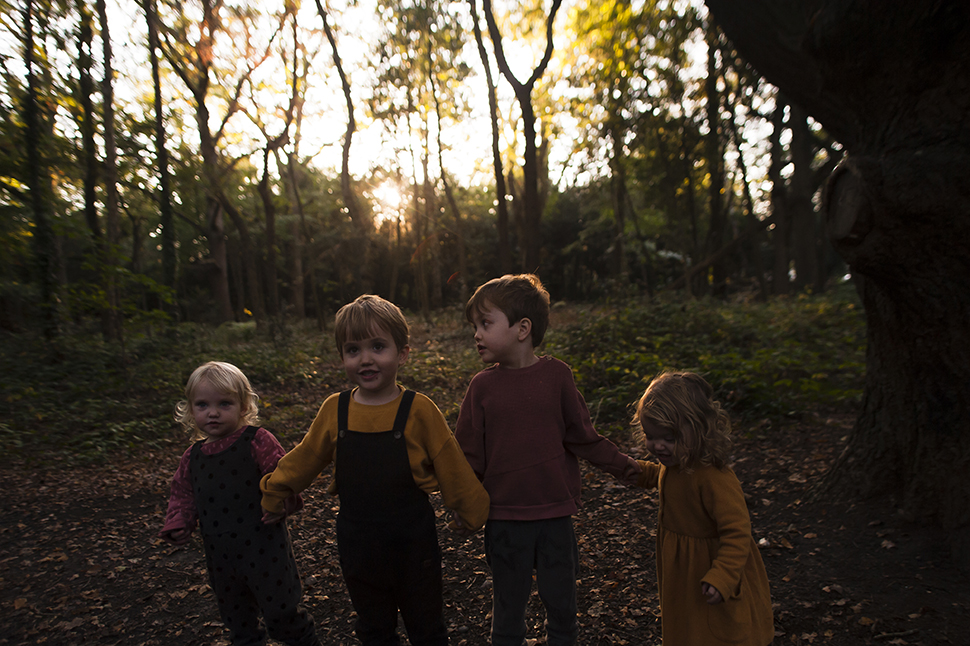 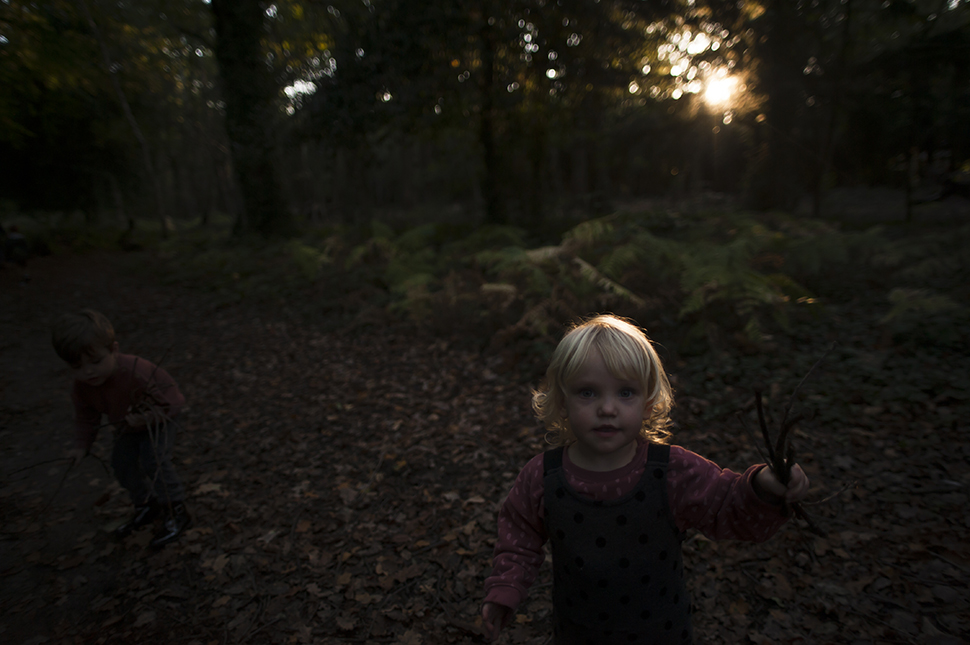 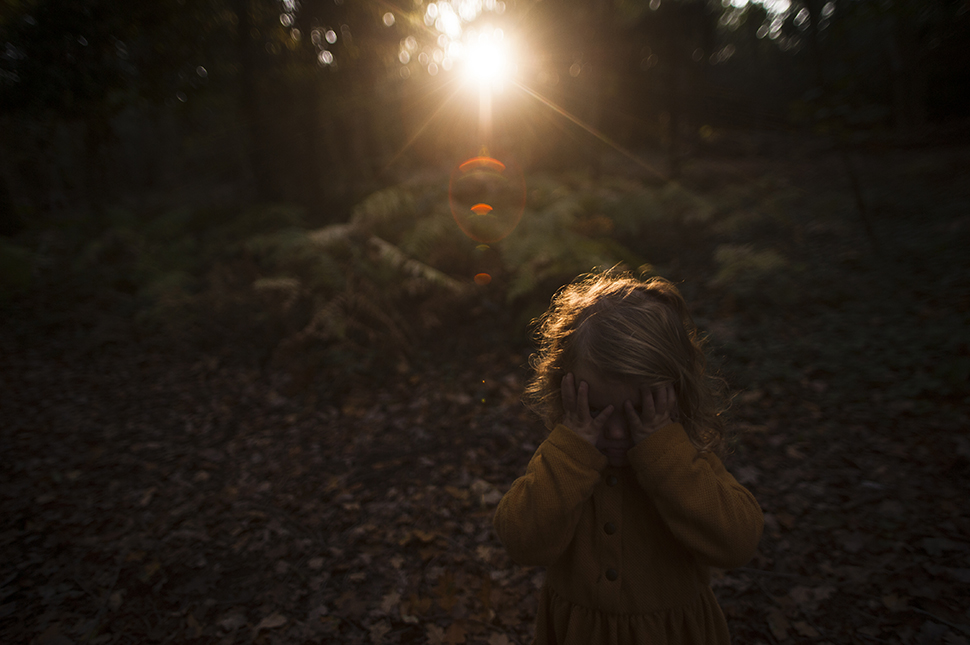 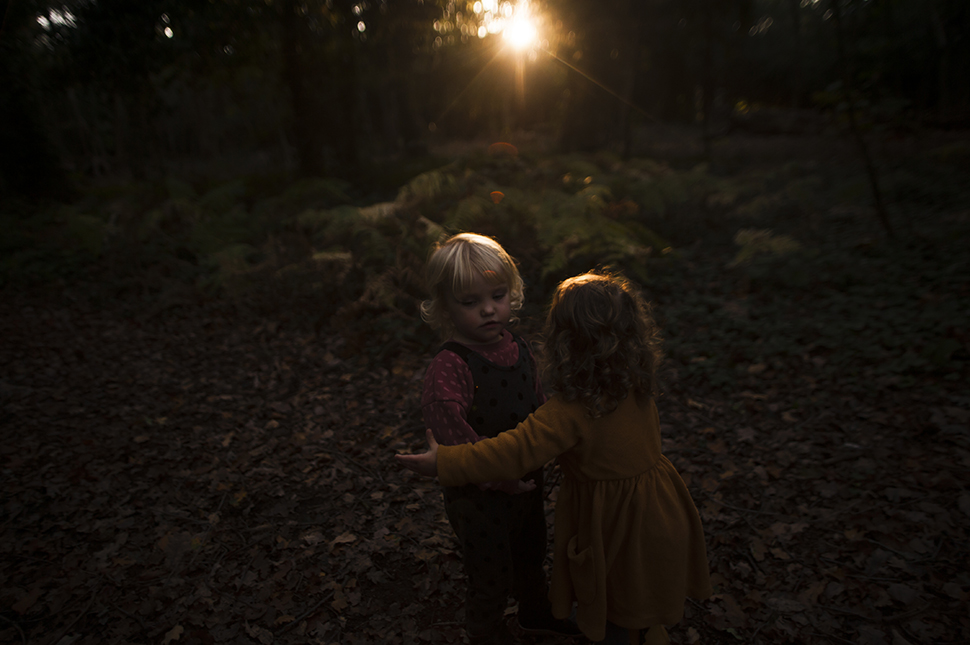 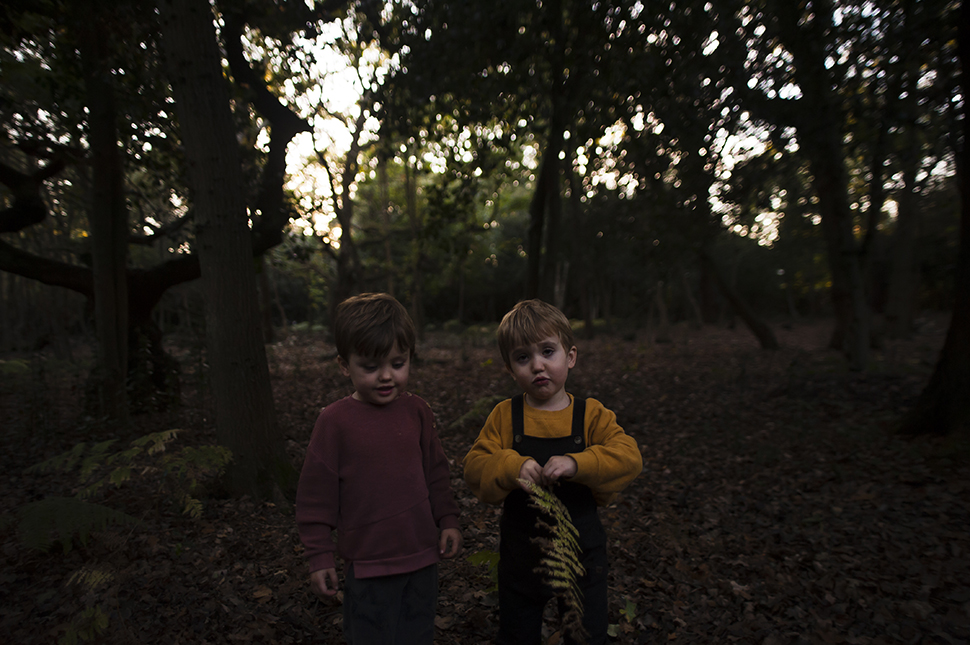 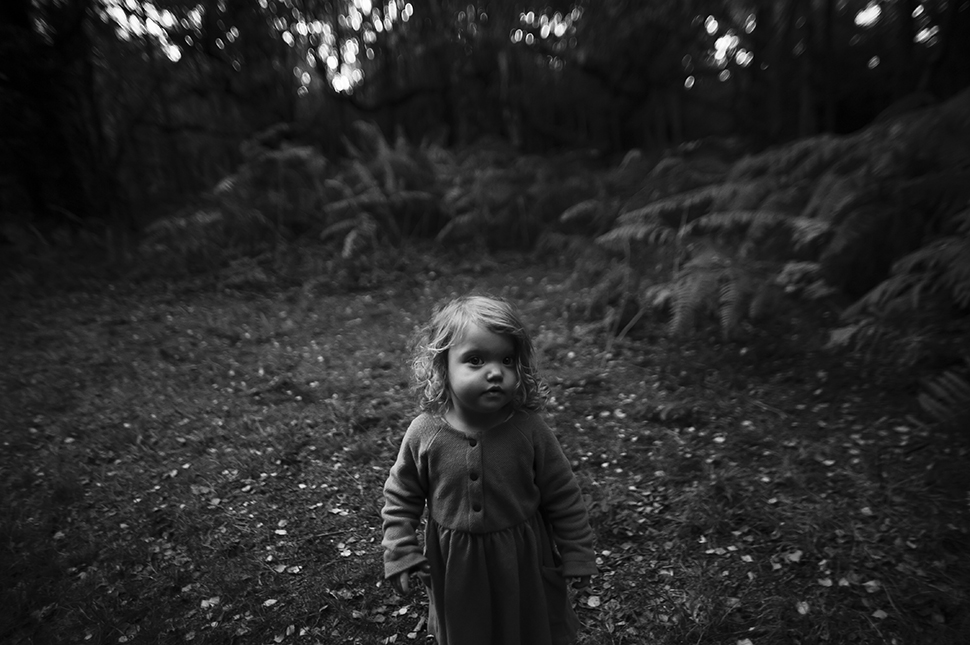 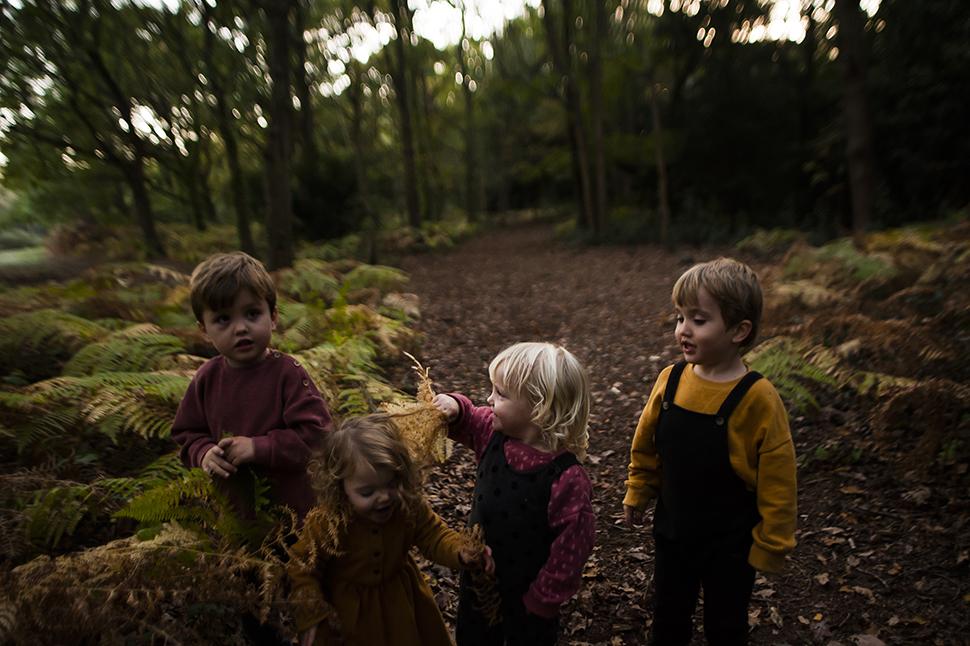 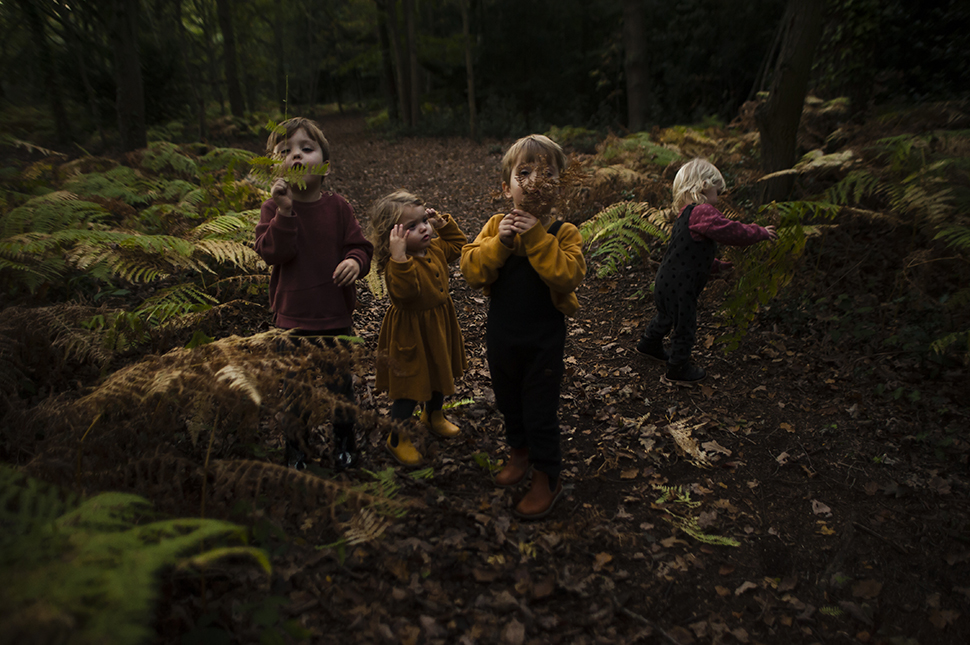 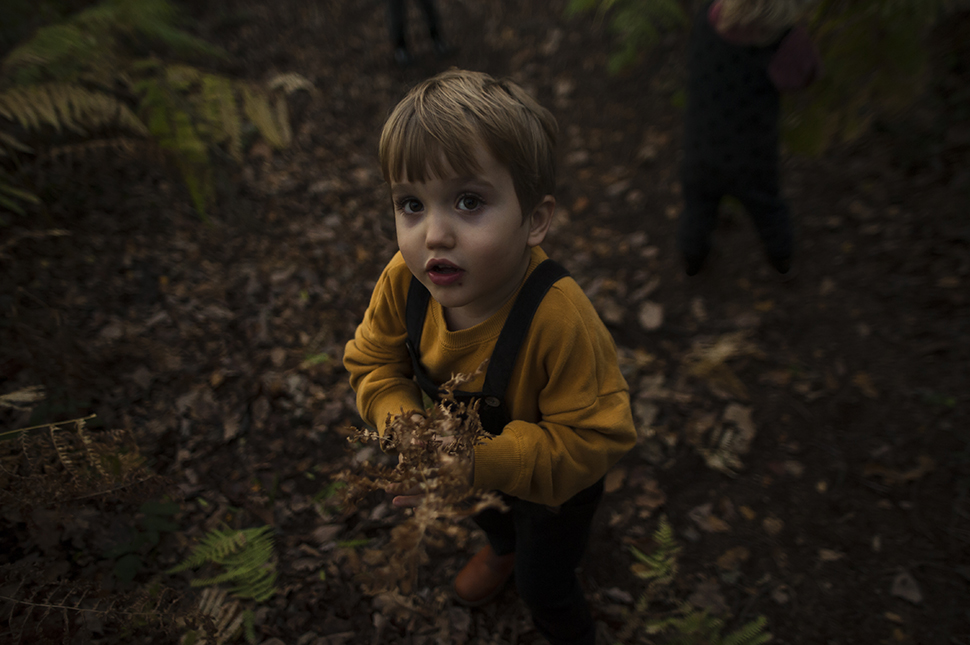 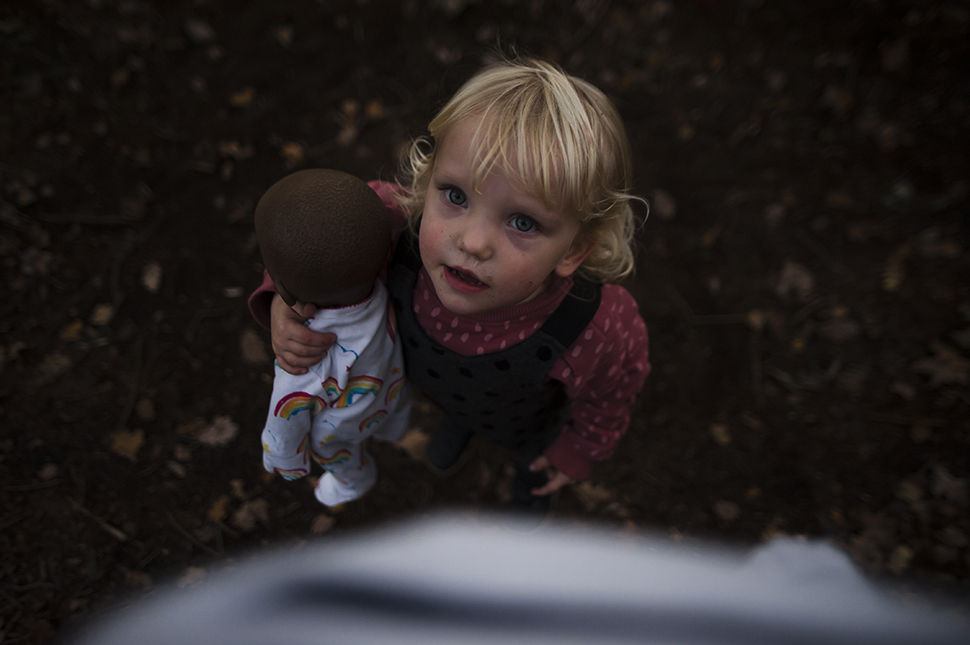 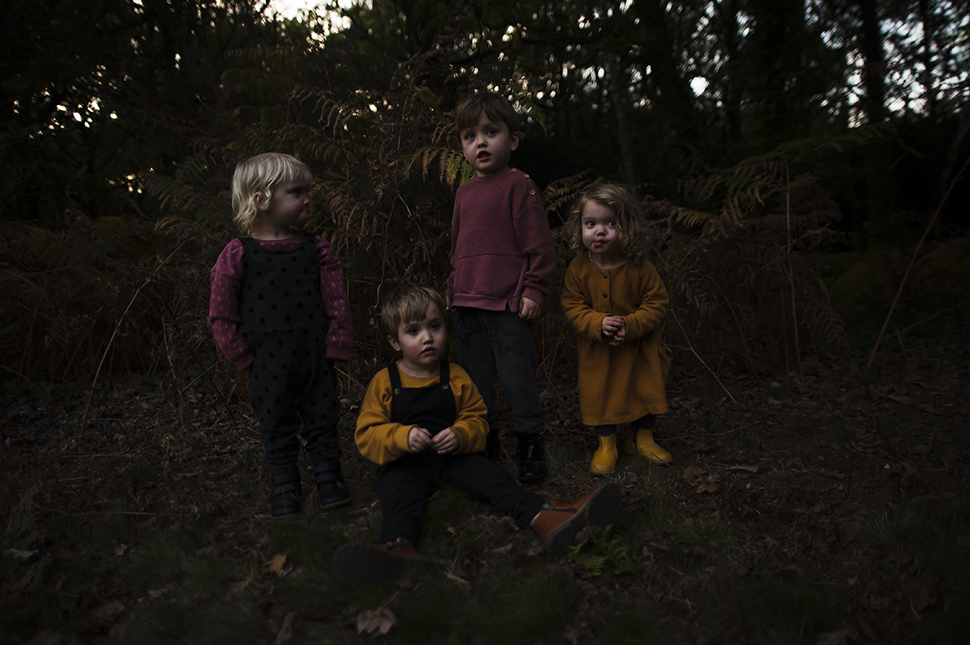 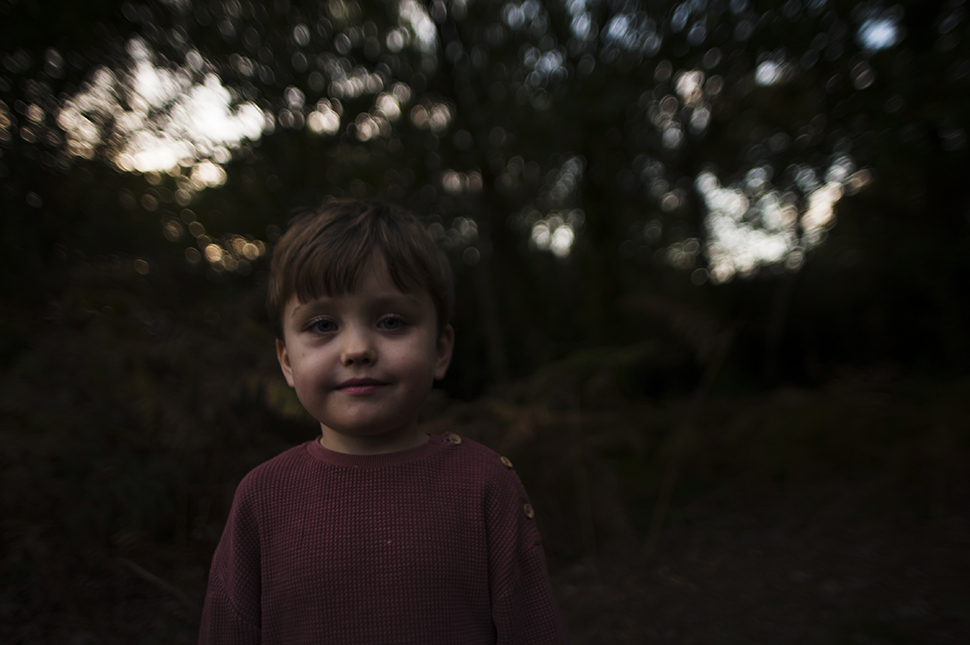 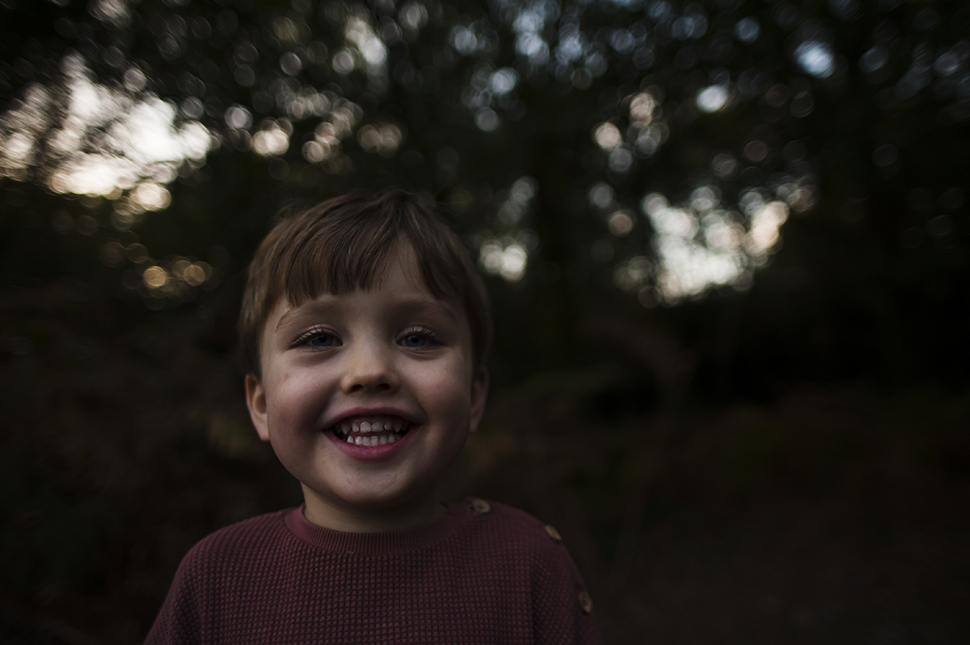 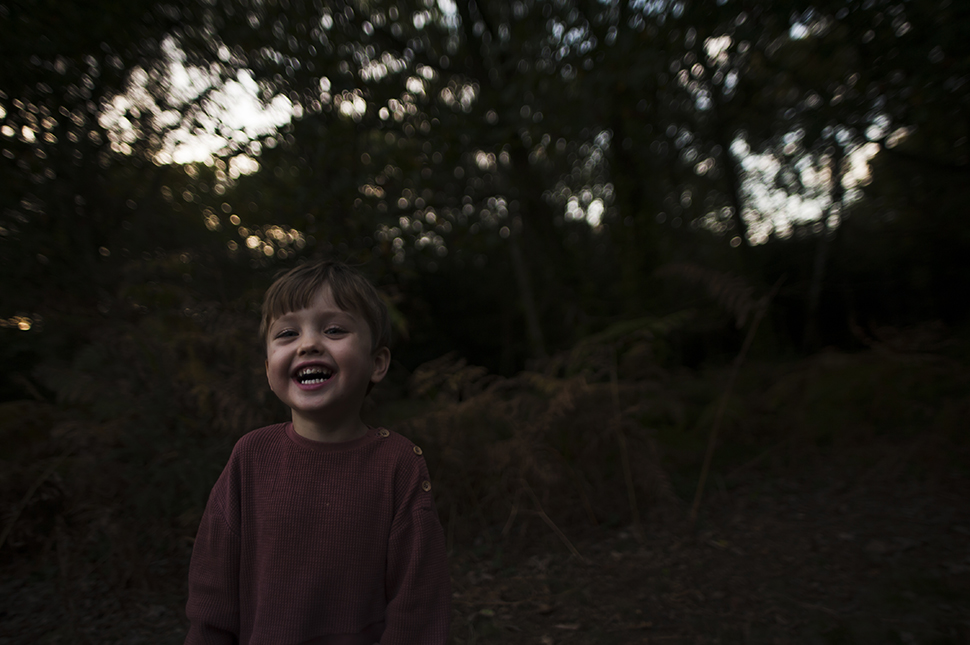 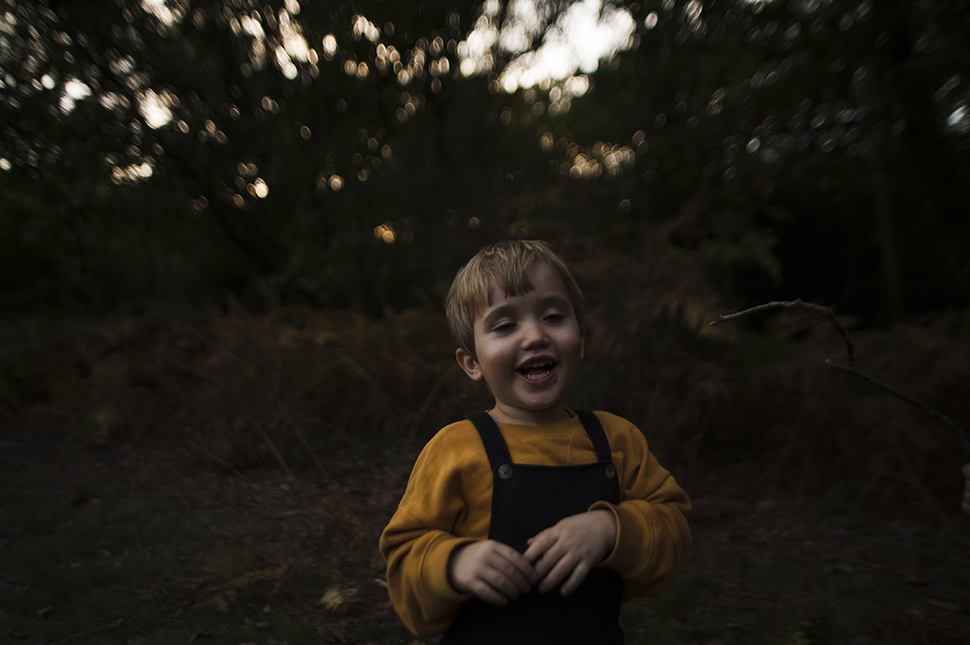 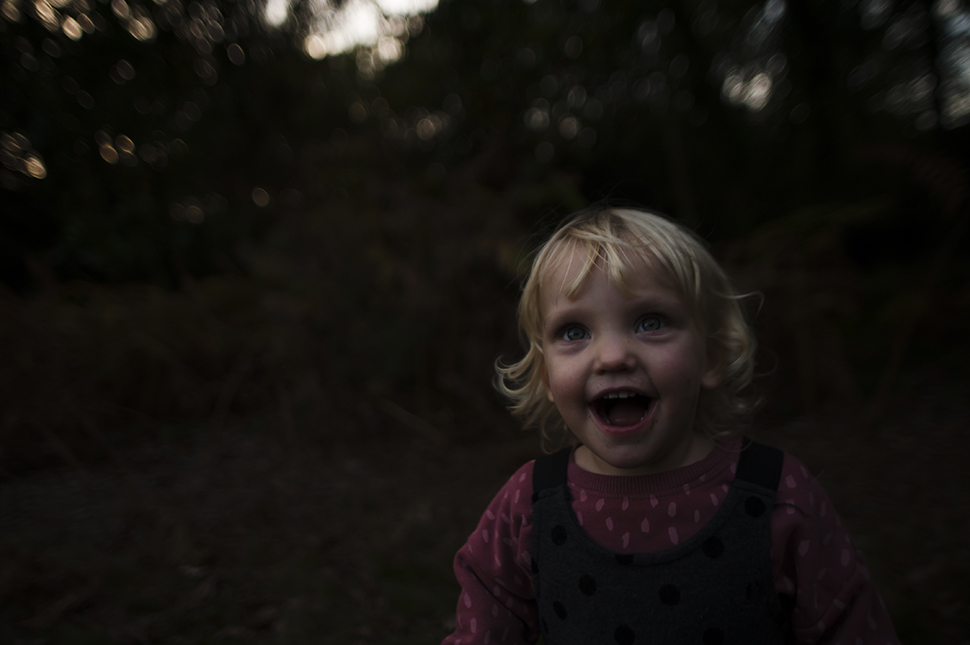 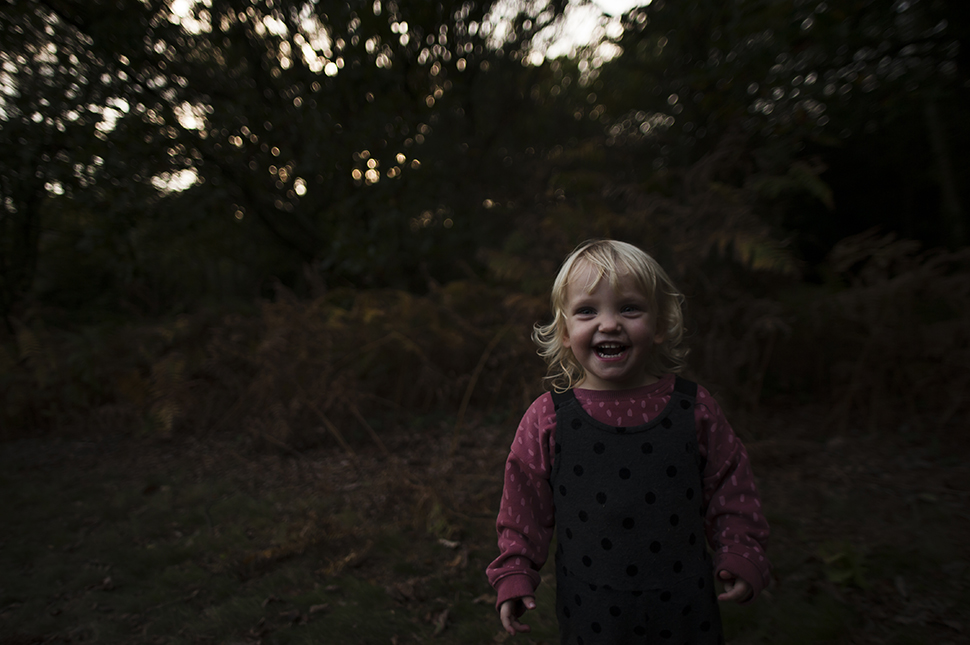 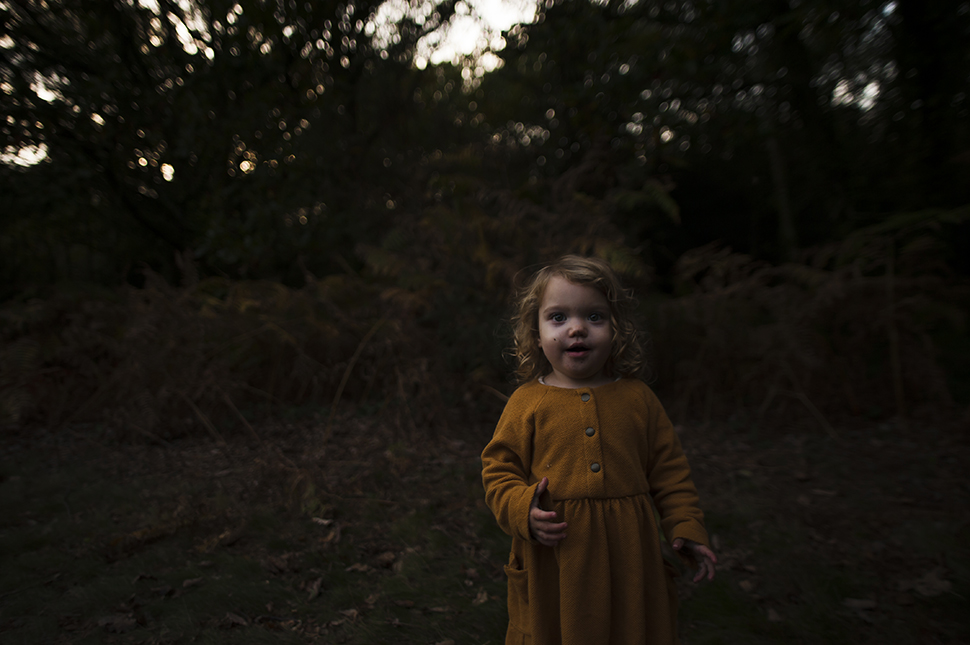 Celebrating Halloween with Alex and Alexa